Contest Winners - Build Something Spectacular From The World Of 007

Thanks to all members who took part in recreating your favourite James Bond moments in LEGO bricks. It's been a blast reviewing the almost 200 entries in the "Build Something Spectacular From The World Of 007" contest. Check out the winners below!

This model is amazing. We're very impressed by the level of detail in the car, as a Lotus Esprit it looks very nice, but the ability to transform into the submarine takes this model to an amazing extreme. We love the use of LEGO Technic beams as the fins on the submarine and the way that the wheel arches and 3x6 half circles seal up in submarine mode.

Jack the Bulldog by Leewan 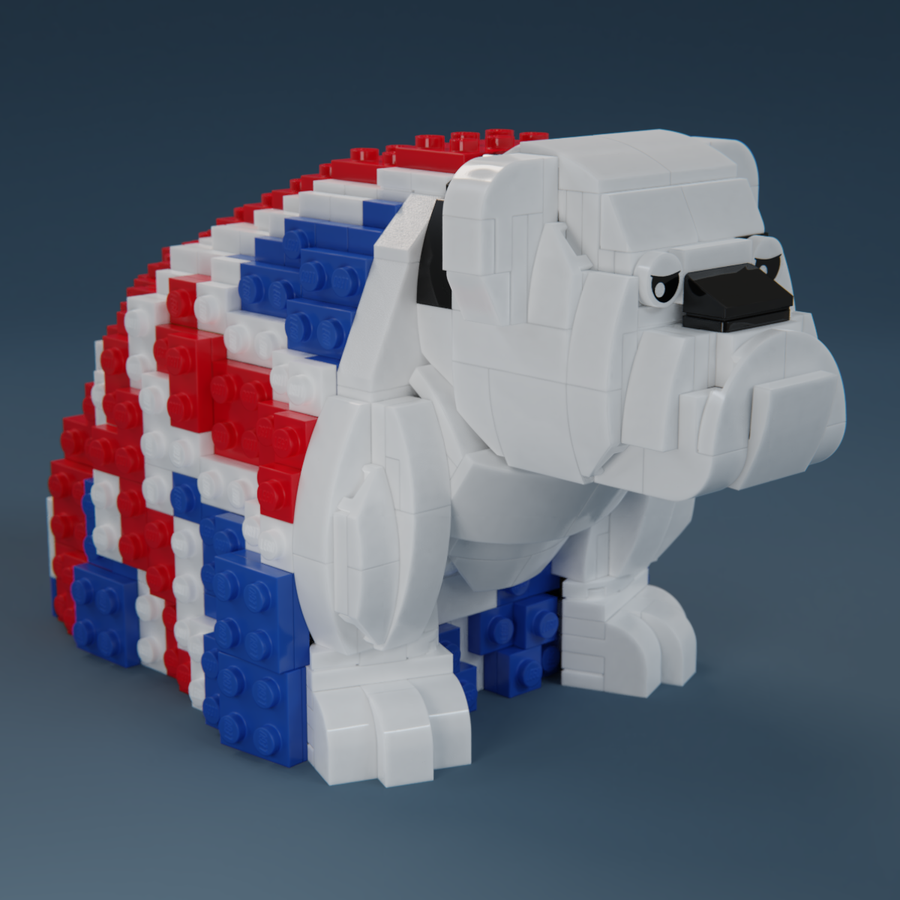 This is a great recreation of one of the more obscure Bond props. We love the wonderful expression in the dog's face, the minimal parts usage for his mouth captures the iconic jaw of a bulldog incredibly well.  While the model is beautiful, it's amazing how so many studs are showing on the model while still maintaining such an organic shape! 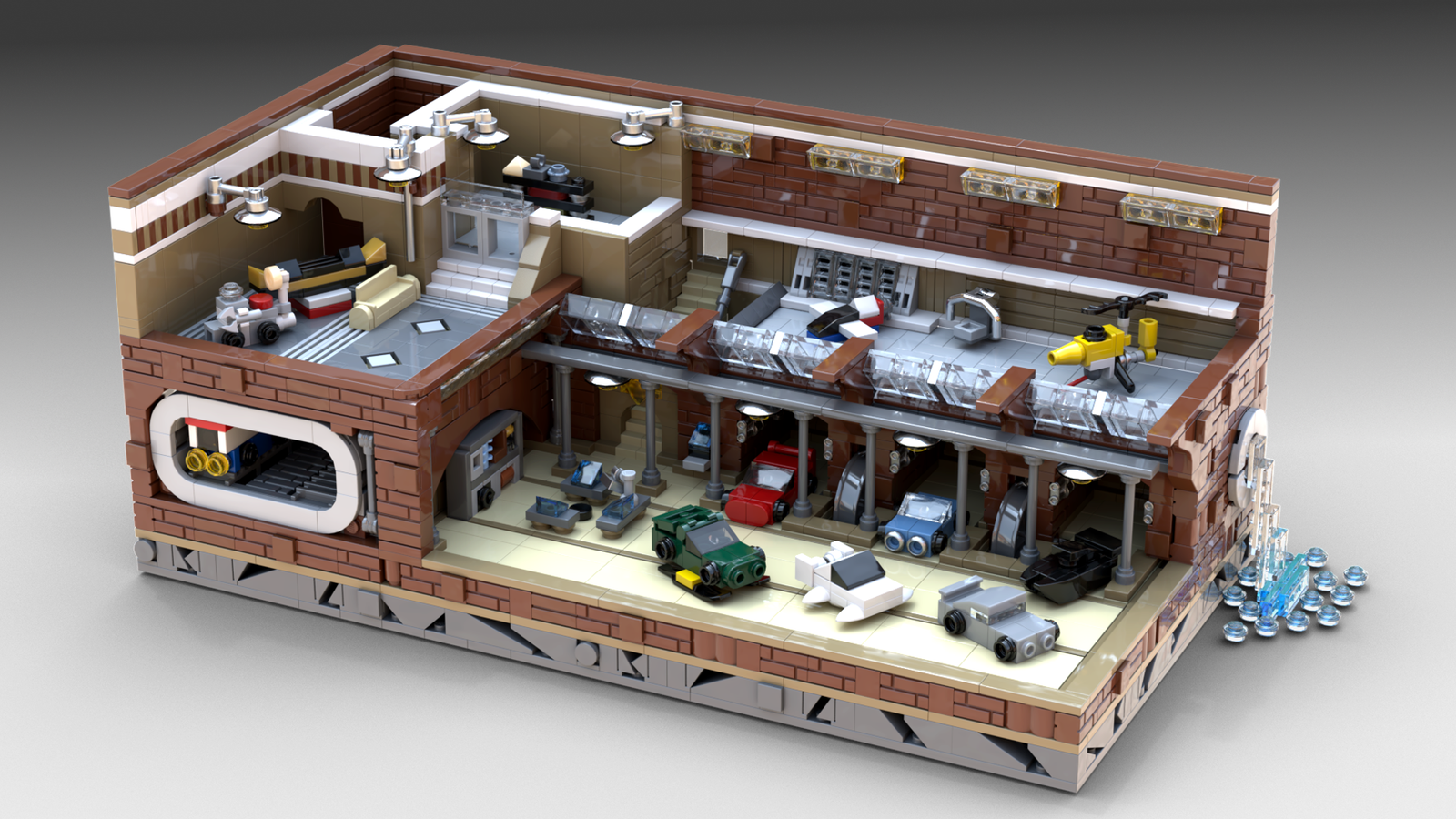 This is such a fun model to look at and get caught up in all of the tiny details. We love the usage of the batarang and boomerang in the Little Nellie Autogyro. The detail of the subway car does a wonderful job of hammering home the secret underground location in London and we love the usage of ladders as the subway tracks.

Man in Suit, Lethal but Charming by ZiO Chao 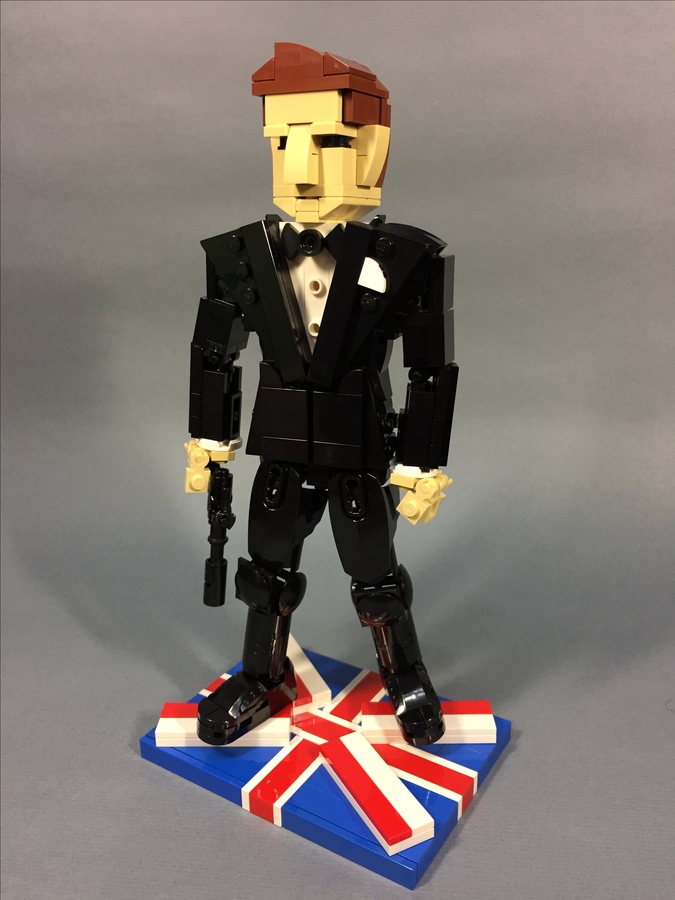 We've got 1 open contest closing in approximately 2 weeks. With the holidays upon us soon, now's the time to get building ;-)