Following a quick break due to the software upgrade, we return with this week's 10K Club interview featuring a Swedish school teacher whose big passion for LEGO bricks is only rivalled by his love for Star Wars. Please give a warm welcome to Robert Lundmark, the creator of the UCS Rey's Speeder project. 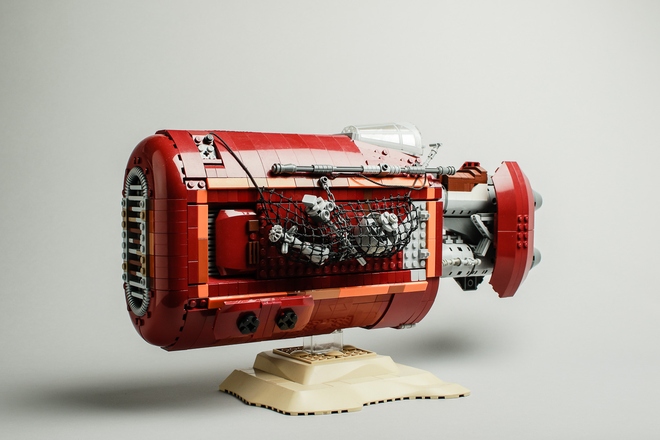