It all starts with a dream. For this week's 10K Club member Thomas Wosch, a.k.a ThomasW, this certainly holds true as he dreams in bricks. Thomas' beautiful Lego Observatory - Mountain View grew out of a fascination for everything that concerns moon landings, space and the stars. His detailed mindset meant lots of planning, building and re-building before he could present a final project to submit to LEGO Ideas. Even at this point he wasn't quite finished or entirely satisfied as he submitted 20 updates to his project over the course of the six months it took to gather the 10,000 supporters.

Help us congratulate Thomas on becoming a part of the LEGO Ideas 10K Club! 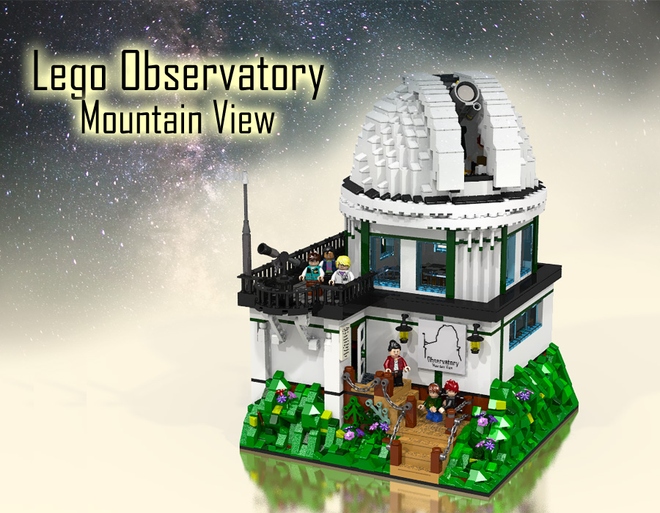 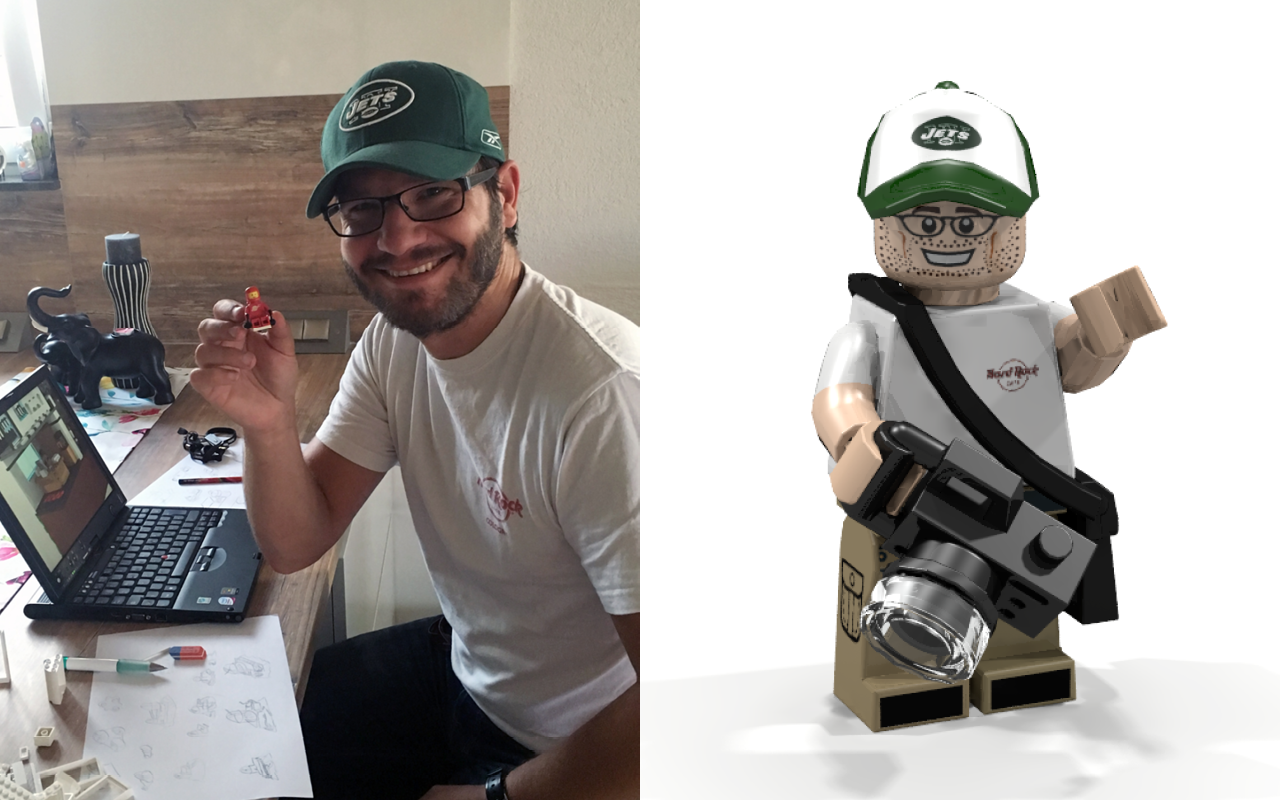 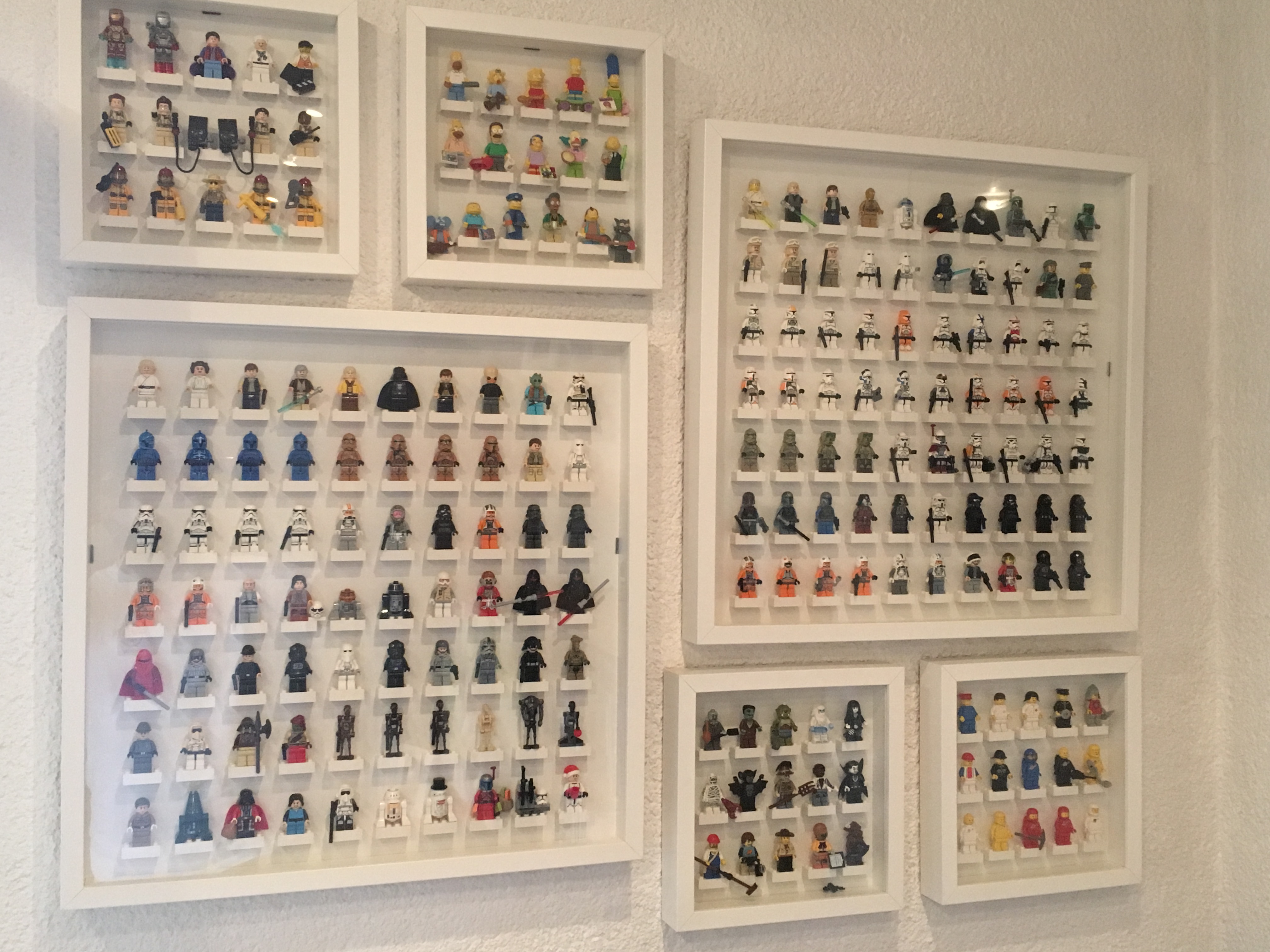 ^ Thomas certainly is a big fan of LEGO minifigures. What a collection! 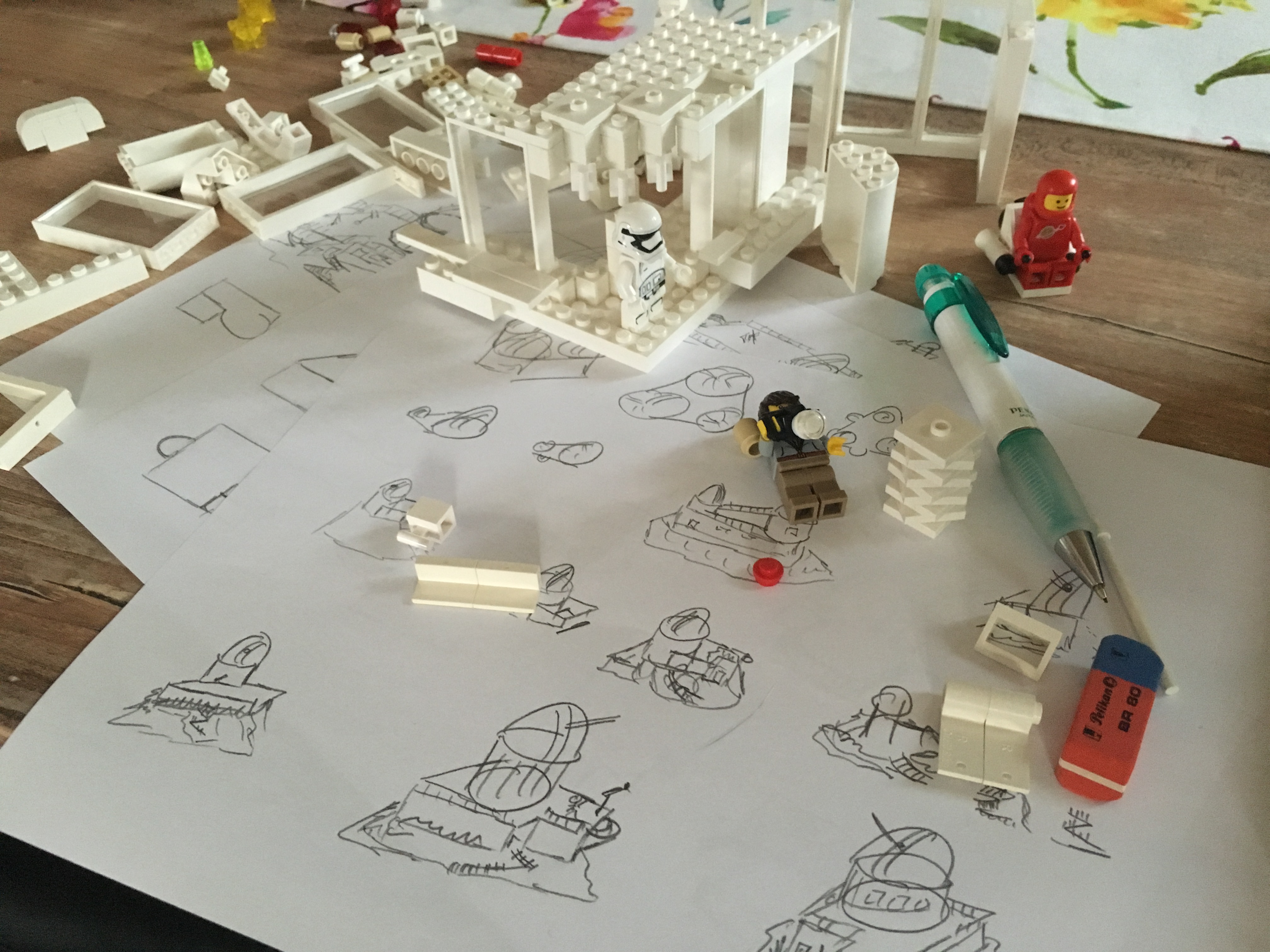 ^ Thomas shows the numerous sketches it took when planning his observatory MOC.