Celebrating 10 Years of Your Ideas!

This past week we've celebrated 10 years of your creativity through LEGO CUUSOO and LEGO Ideas, and what an incredible journey it has been! We'd like to give a huge thanks to everyone around the world who has played a part in this journey through the years - from our fans to employees and partners.

Originally called LEGO CUUSOO and launched on the Japanese market in November 2008, it expanded to become an international hub for crowdsourcing with LEGO fans soon after. The continued success through the years led to the rebranding in 2014 where LEGO Ideas as you know it was born. In 2018, we reached out latest milestone, integrating contests fully into the LEGO Ideas experience, opening up new avenues for collaborating with LEGO fans. We're excited to see what the next 10 years of LEGO Ideas holds! 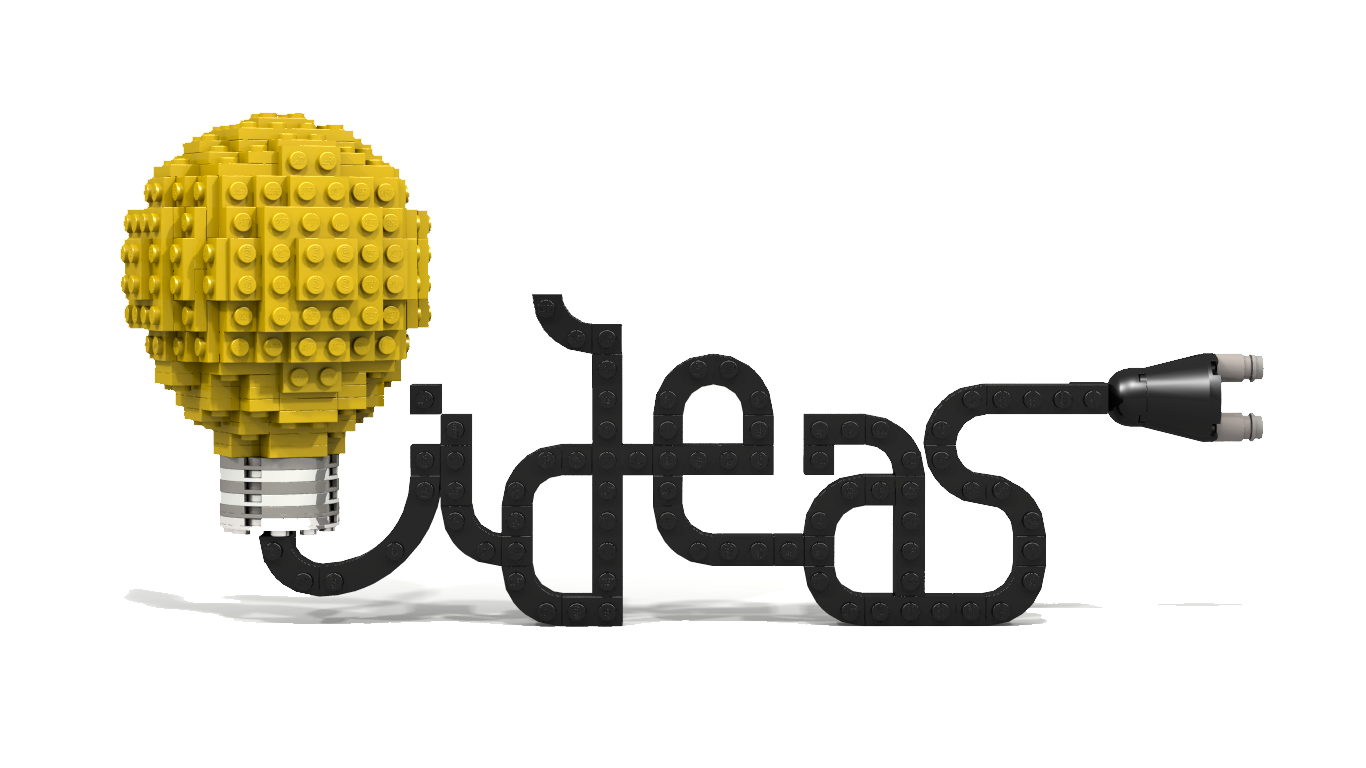 The continued growth of LEGO Ideas (formerly LEGO CUUSOO) has resulted in 23 unique sets to date as well as, as of last week, over 1 million registered members, who've all contributed to this success of fan-made LEGO sets! This is all thanks to the creativity of all you LEGO fans around the world and your passion for sharing it with the community!

We continue to strive to set the bar for incredible LEGO sets made in collaboration with our highly diverse fan community. In fact, through the years we've had official fan designers from Japan, Sweden, USA, Australia, Britain, The Netherlands, Canada, France, Austria and The Philippines, although we continue to have members from countless more nationalities. You also don't have to be a rocket scientist to be a fan designer or member on LEGO Ideas, although we do have at least one of those among us! You can be a student or a gardener or the director of a company. It really doesn't matter as long, as you're passionate about the LEGO brick.

In celebrating these 10 years of crowdsourcing, we reached out to different LEGO Ideas members to hear what they thought about LEGO Ideas and what it meant to them. Make sure to check it out and we'd love to hear your LEGO Ideas story in the comments.

To commemorate the annivesary, the LEGO Ideas team held celebrations in our offices around the world and invited plenty of our colleagues so that we could remind them how awesome LEGO fans are! Check out a few photos from the celebrations below: 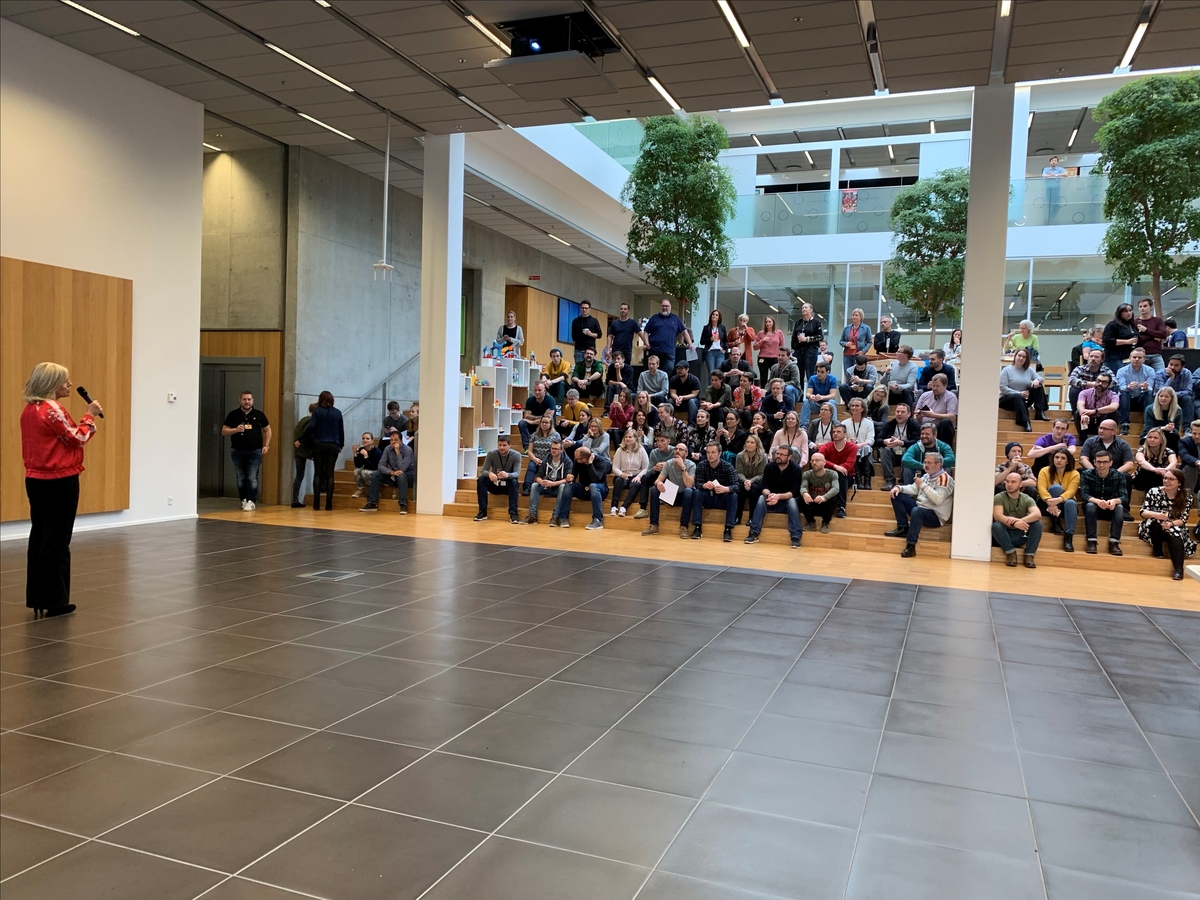 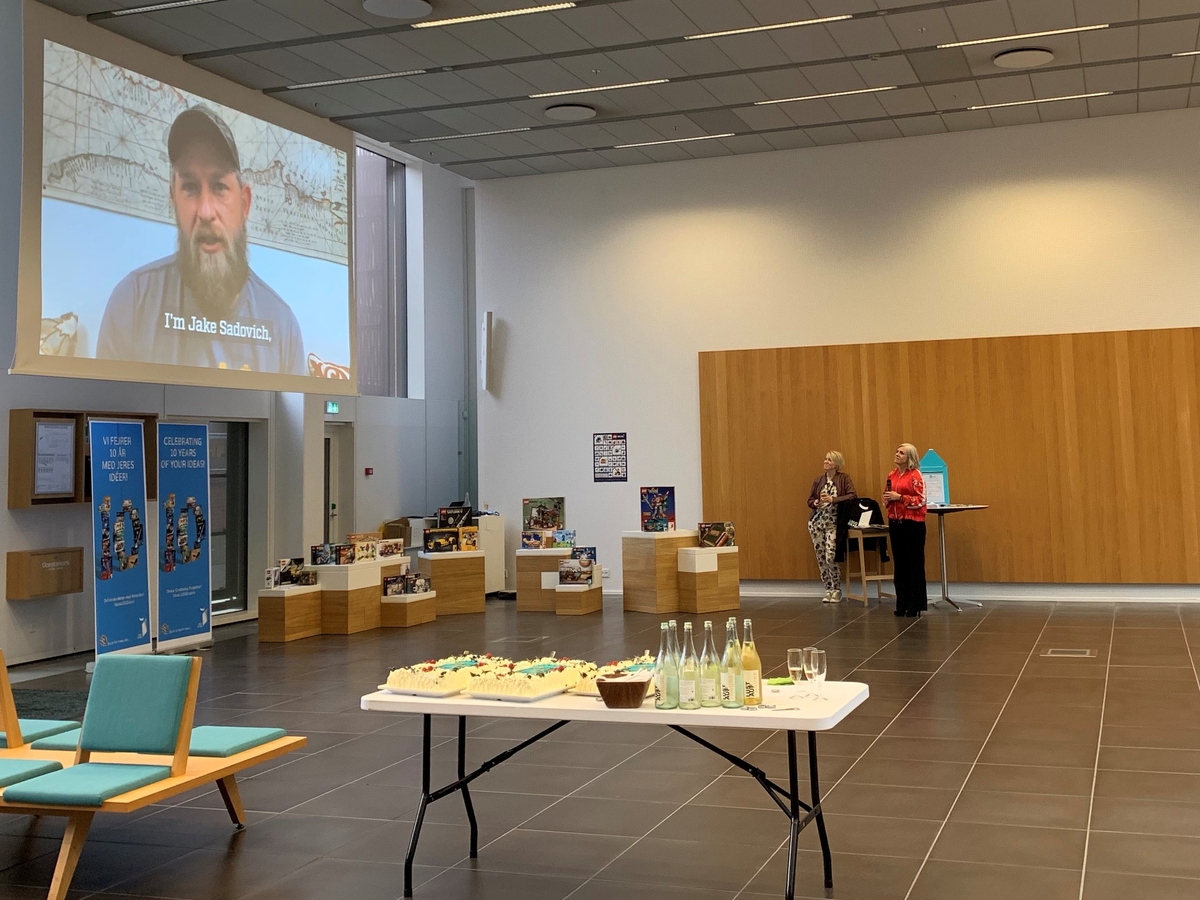 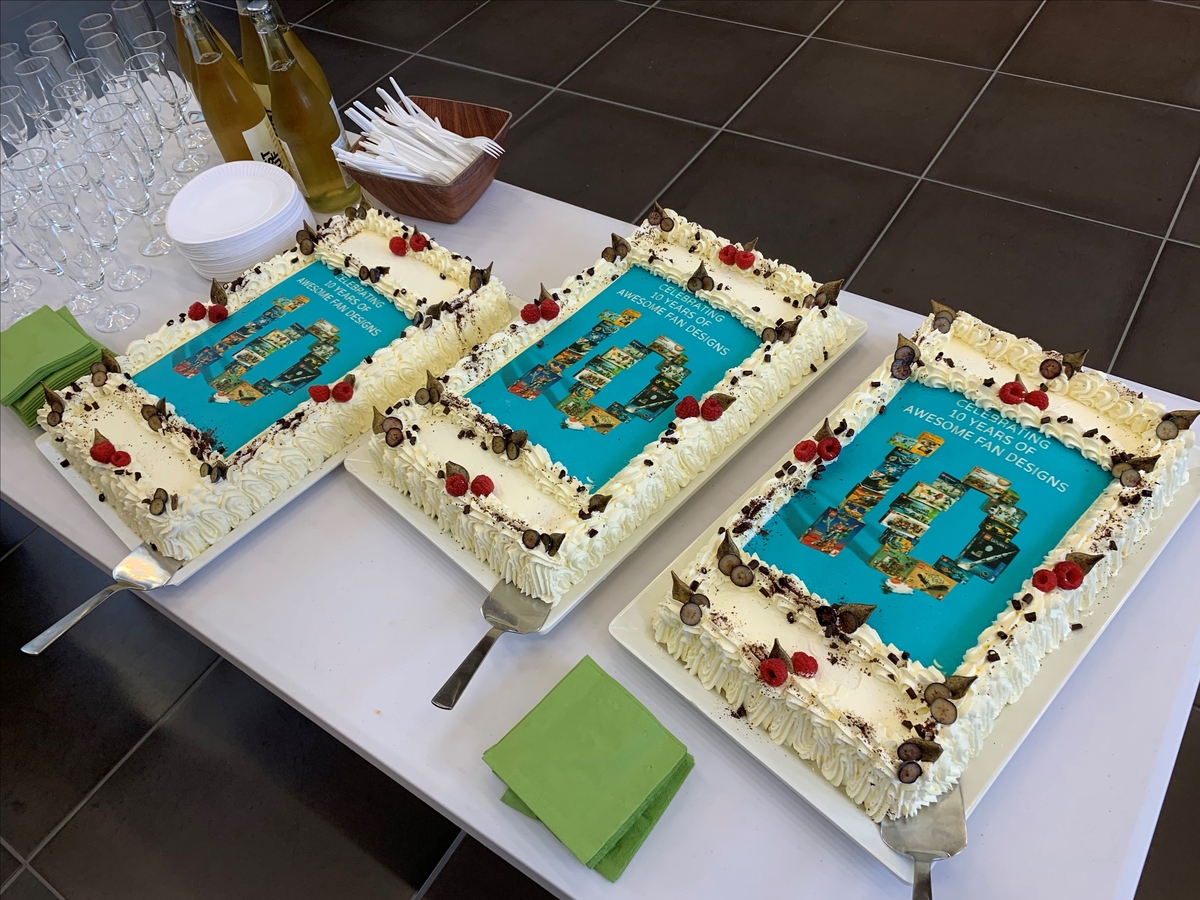 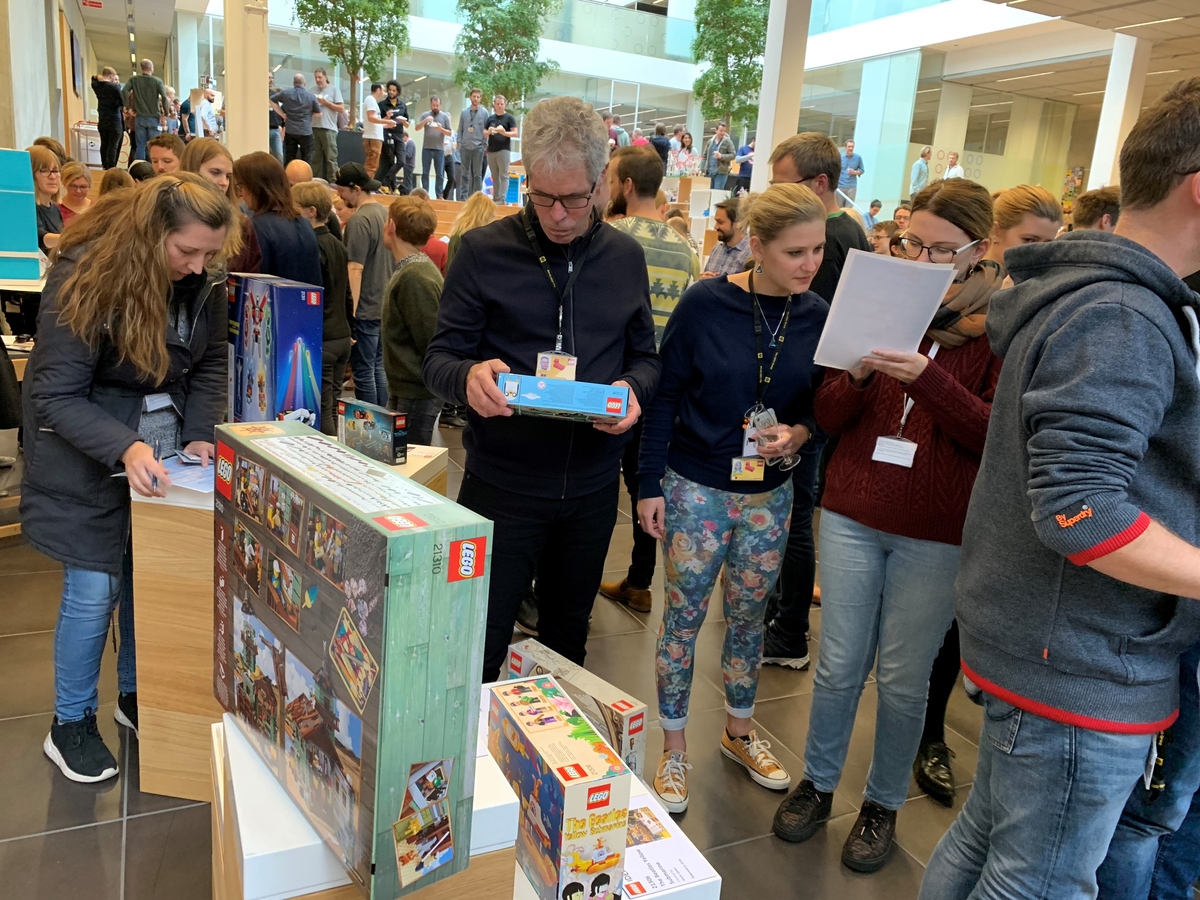 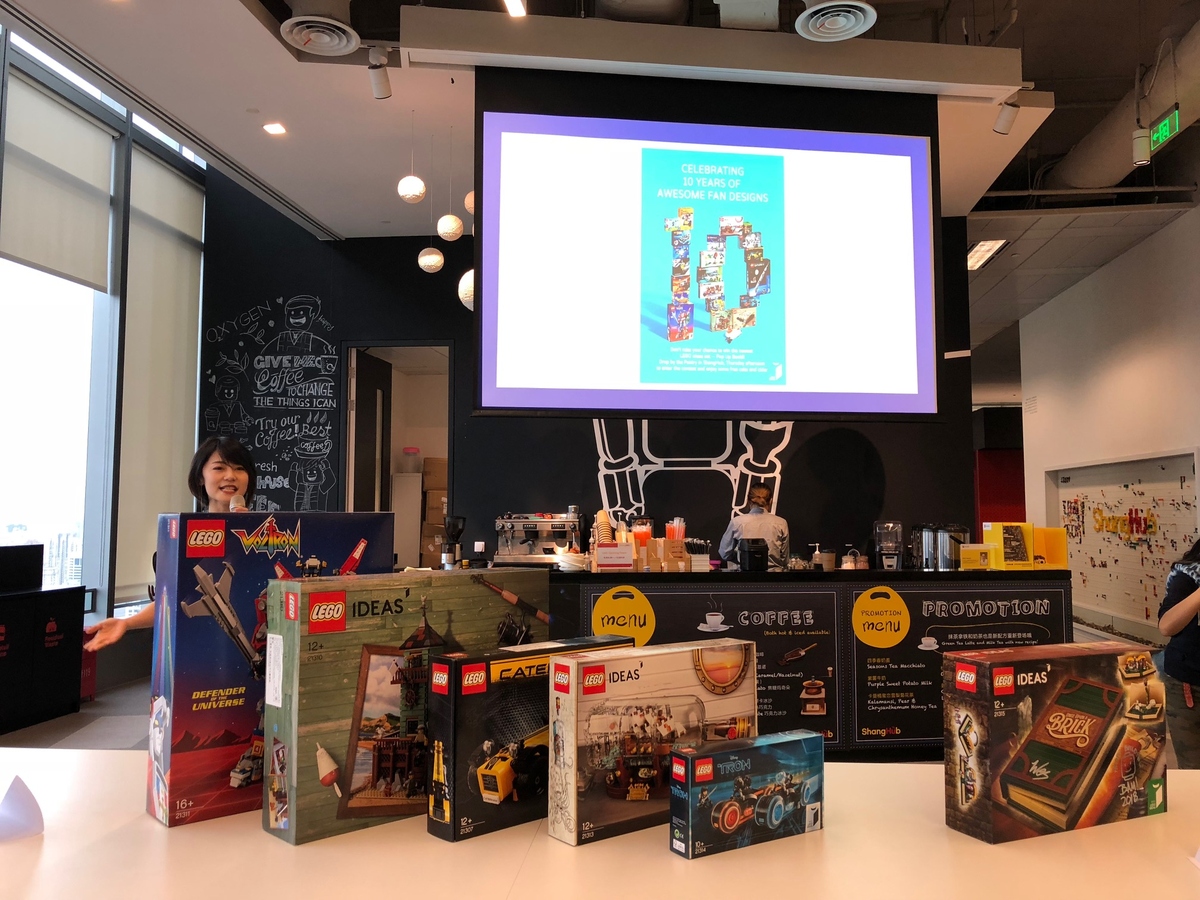 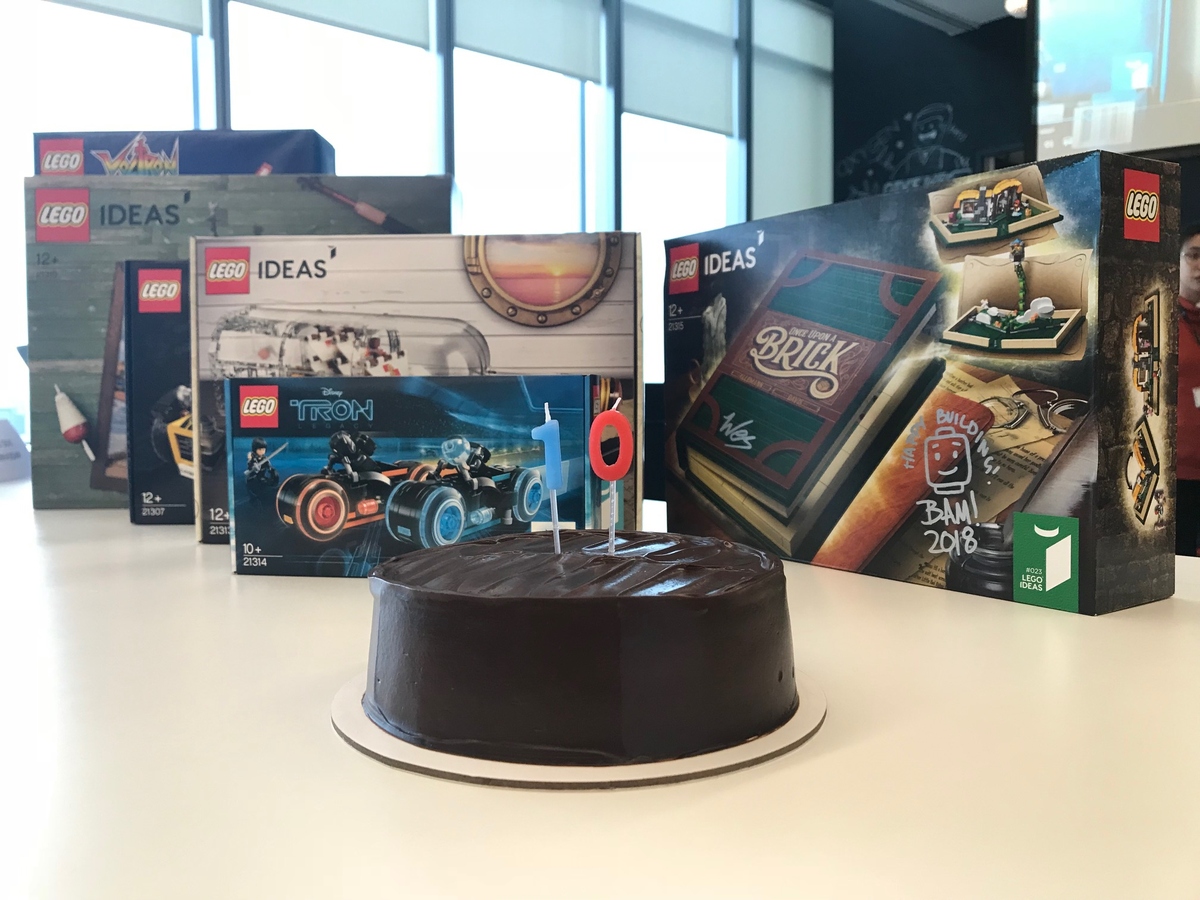 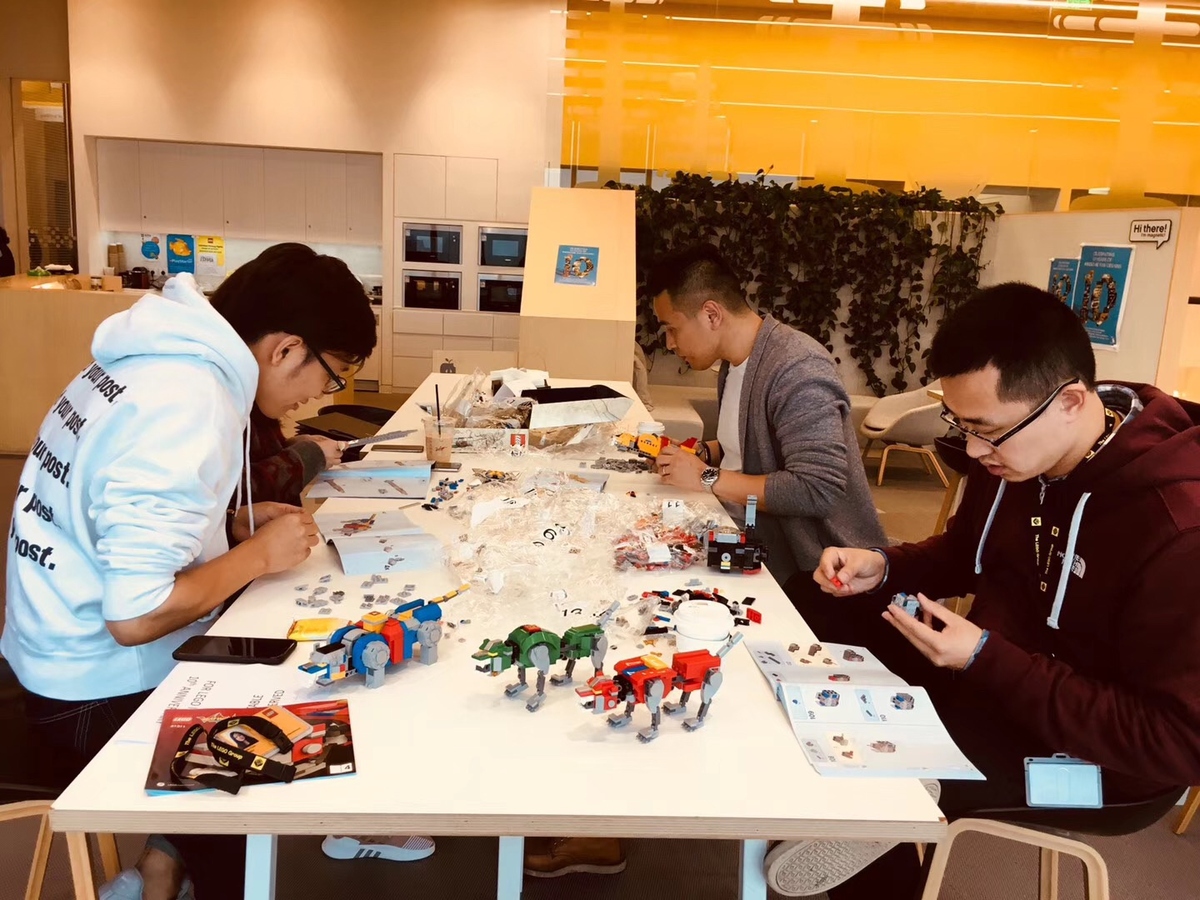 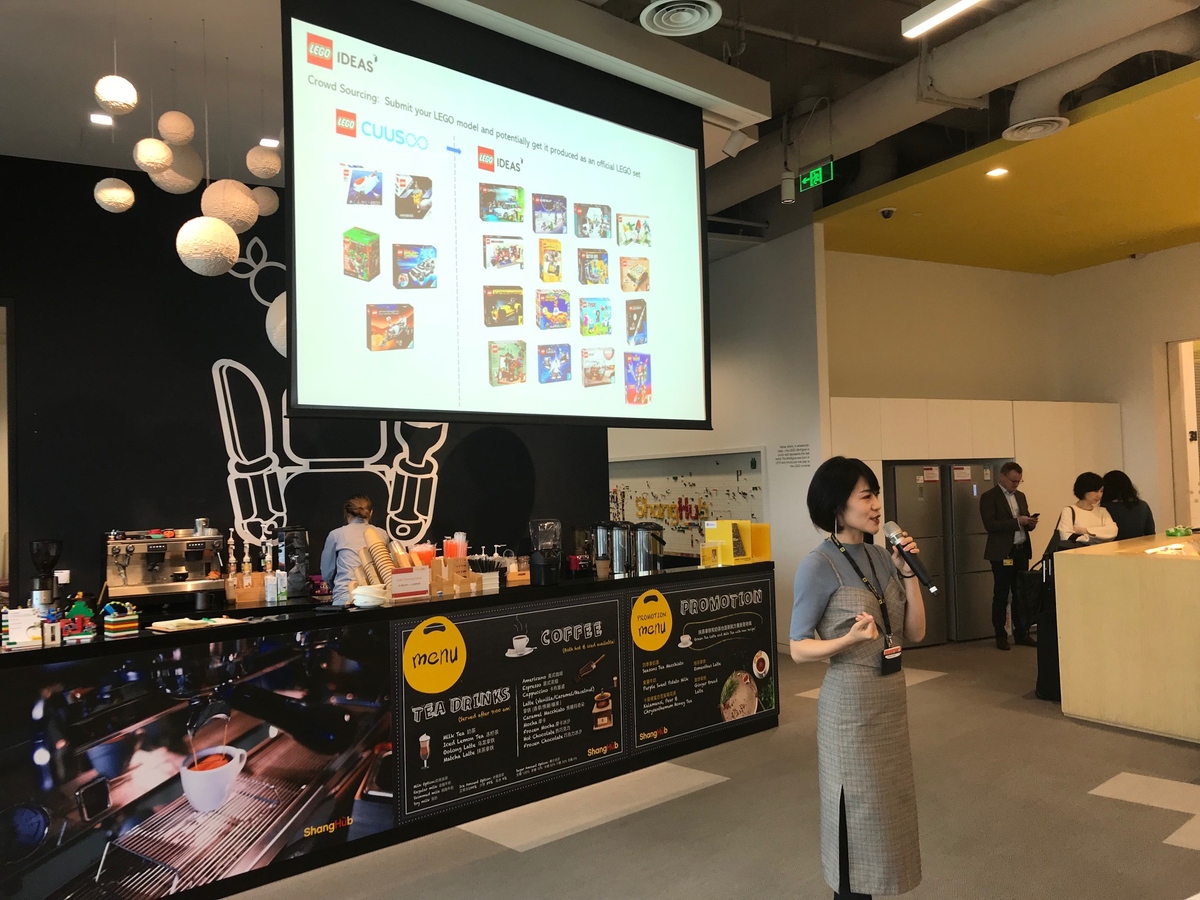 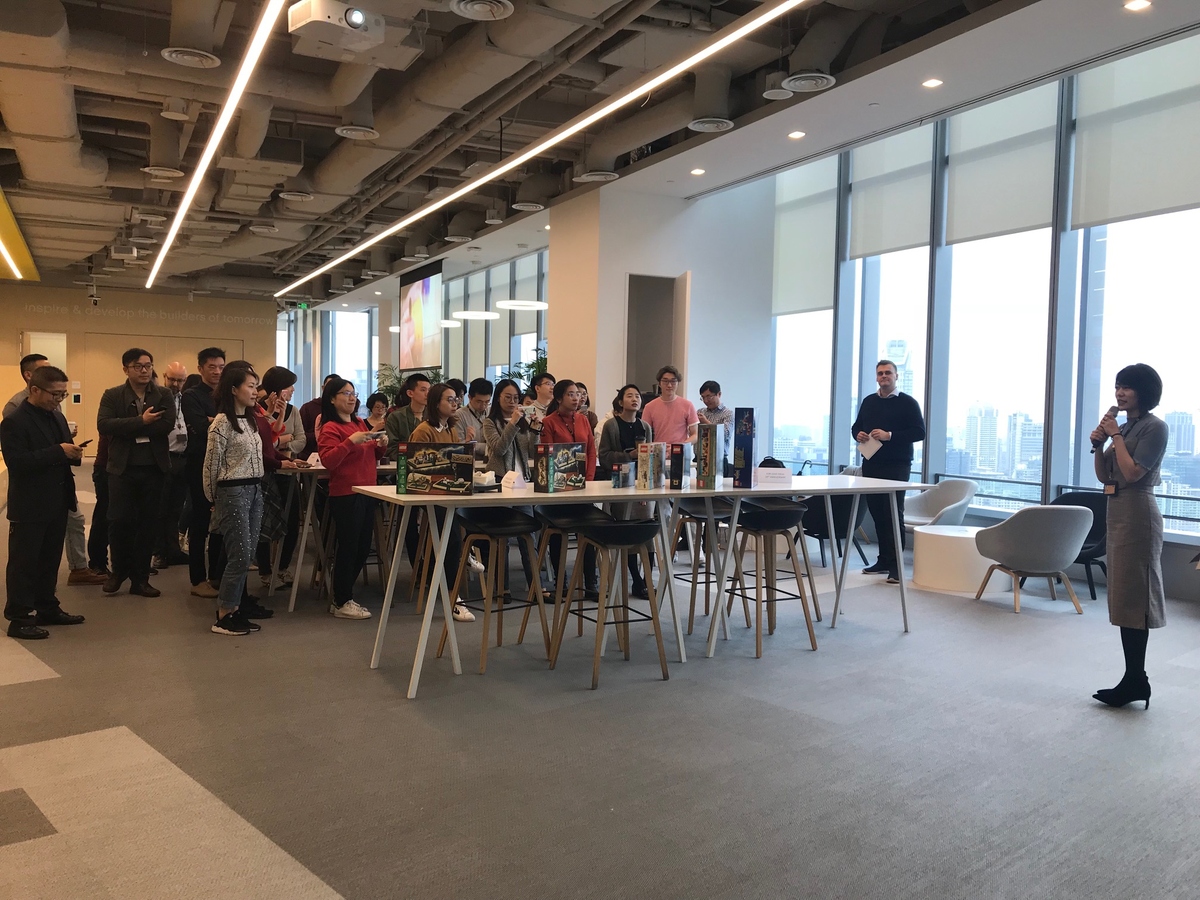