We're headed to Hong Kong this time around as it's time to meet Truman Cheng (aka legotruman), the creator of both the Vincent Van Gogh The Starry Night and LEGO Doggo 10K projects that are in review this time around. 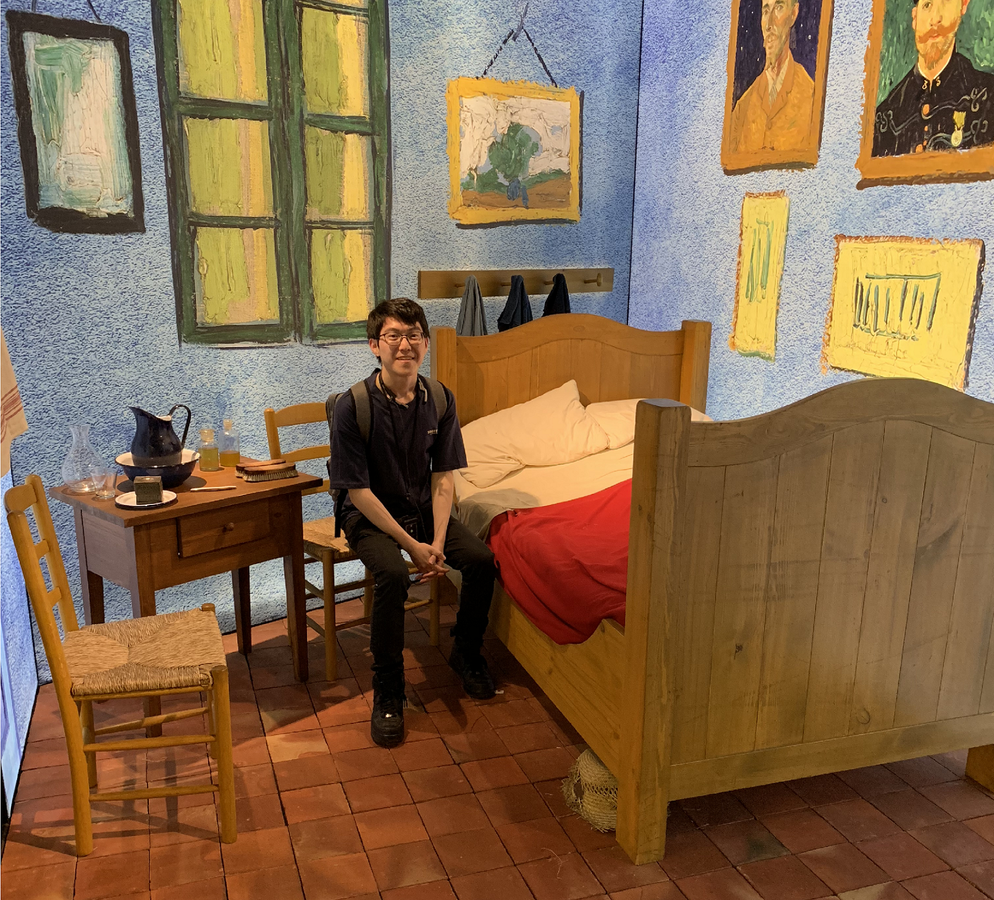