For this week's 10K Club Interview we're headed to Holland to meet Niels van de Keer a.k.a NvdK, fan designer of the Spaceballs - Eagle 5 project. Being a big fan of Star Wars, the 1987 parody Spaceballs was one that he could enjoy and take inspiration from. Fun fact, this project hit the 10K milestone on the 4th of May - of all days! Niels told us all about his journey to this milestone and how his interest for LEGO started at a very young age.

Help us congratulate Niels on becoming a part of the LEGO Ideas 10K Club! 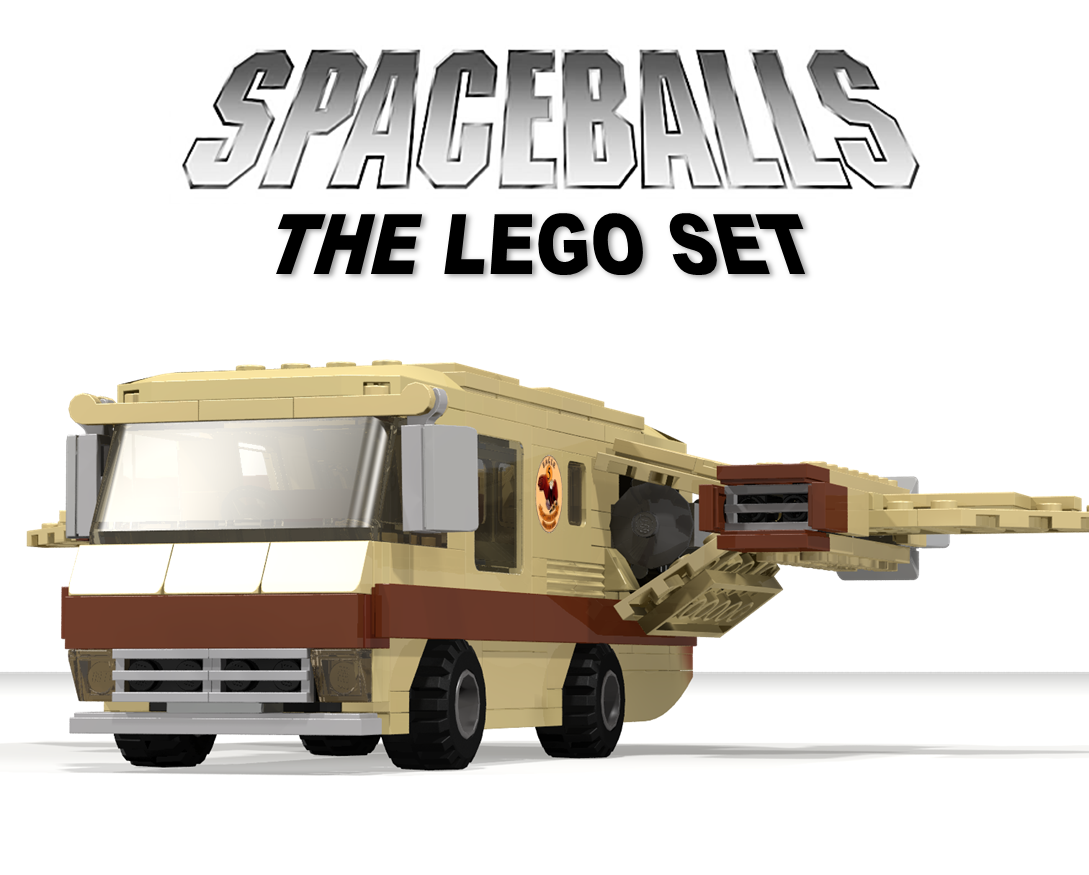 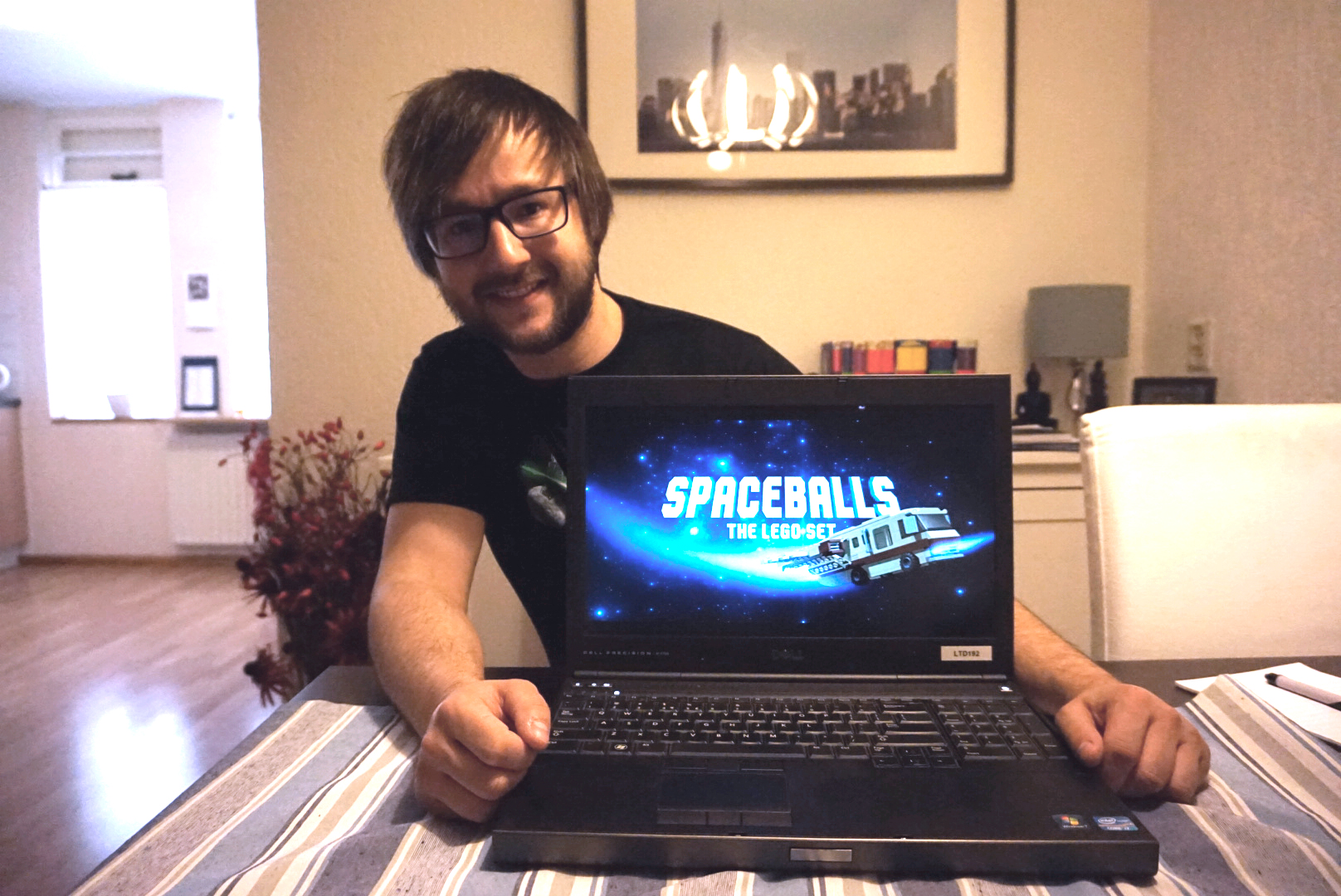