At long last, we're delighted to introduce you to WALL•E.
LEGO Ideas member MacLane is an animator and director at Pixar Animation Studios, and built his original WALL•E model around the same time the character was being built digitally at Pixar in late 2005. Since then, Angus has refined his model, most recently by collaborating with LEGO Designer Steen Sig Andersen and WALL•E director Andrew Stanton to bring the official LEGO Ideas version to life.

This weekend: Catch Angus MacLane and Daiva from LEGO Ideas at D23 Expo

If you just so happen to be at the D23 Expo this weekend in Anaheim, CA, stop by the Pixar booth at 3:00p as Angus MacLane signs WALL•E boxes, and again at 4:00p as Angus joins a panel discussion with Daiva, LEGO Ideas' very own Business Manager, where they will discuss building WALL•E and bringing the design to life as a LEGO Ideas set.

Build a beautifully detailed LEGO® version of WALL•E—the last robot left on Earth! Created by Angus MacLane, an animator and director at Pixar Animation Studios, and selected by LEGO Ideas members, the development of this model began alongside the making of the lovable animated character for the classic Pixar feature film. It has taken almost a decade to perfect the LEGO version, which incorporates many authentic WALL•E characteristics, including a posable neck, adjustable head, arms that move up and down and side to side, plus gripping hands and rolling tracks. With a trunk that opens and closes, you can tidy up the planet one pile of garbage at a time! This set also includes a booklet about the designer and the animated Pixar movie. 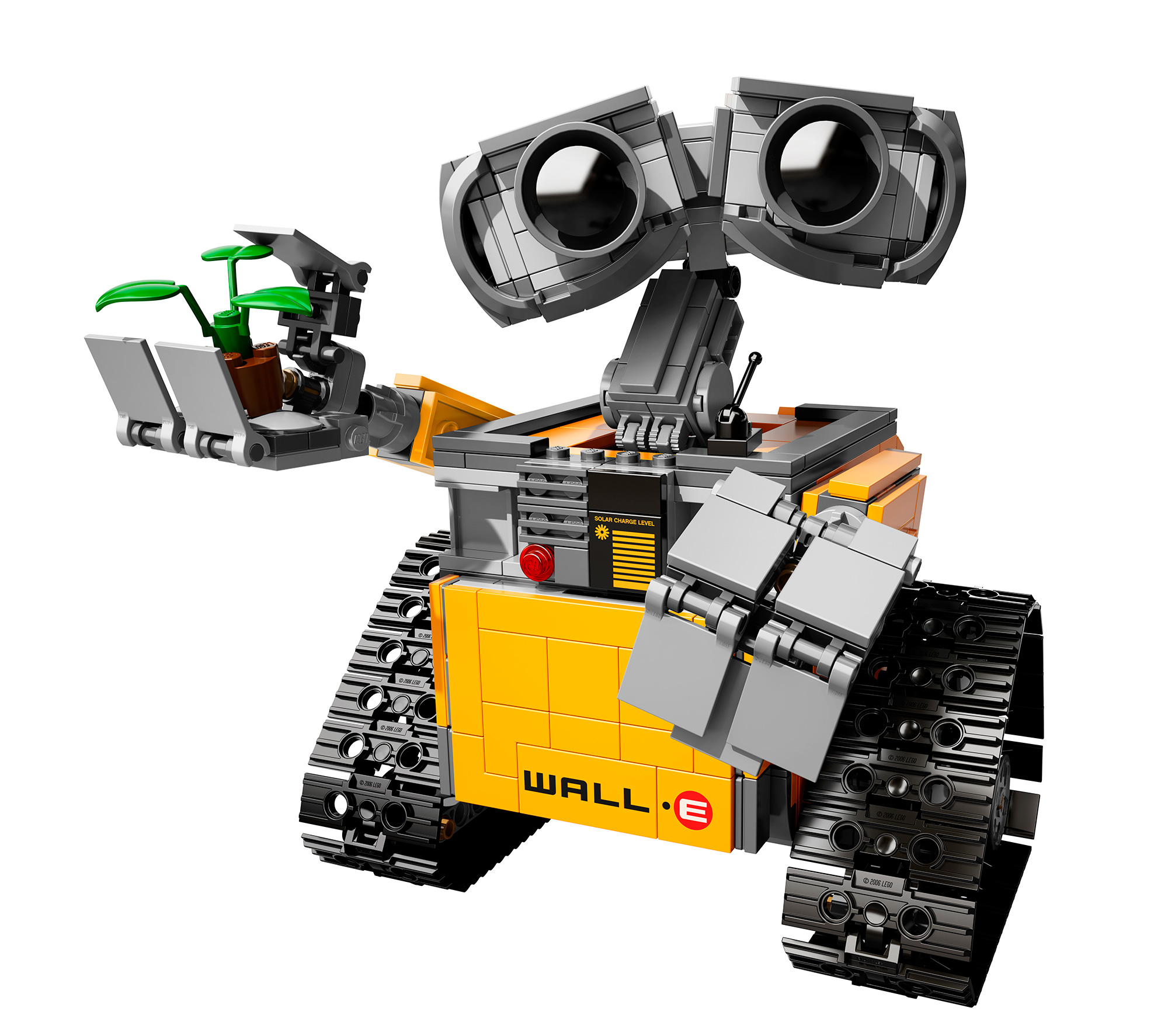 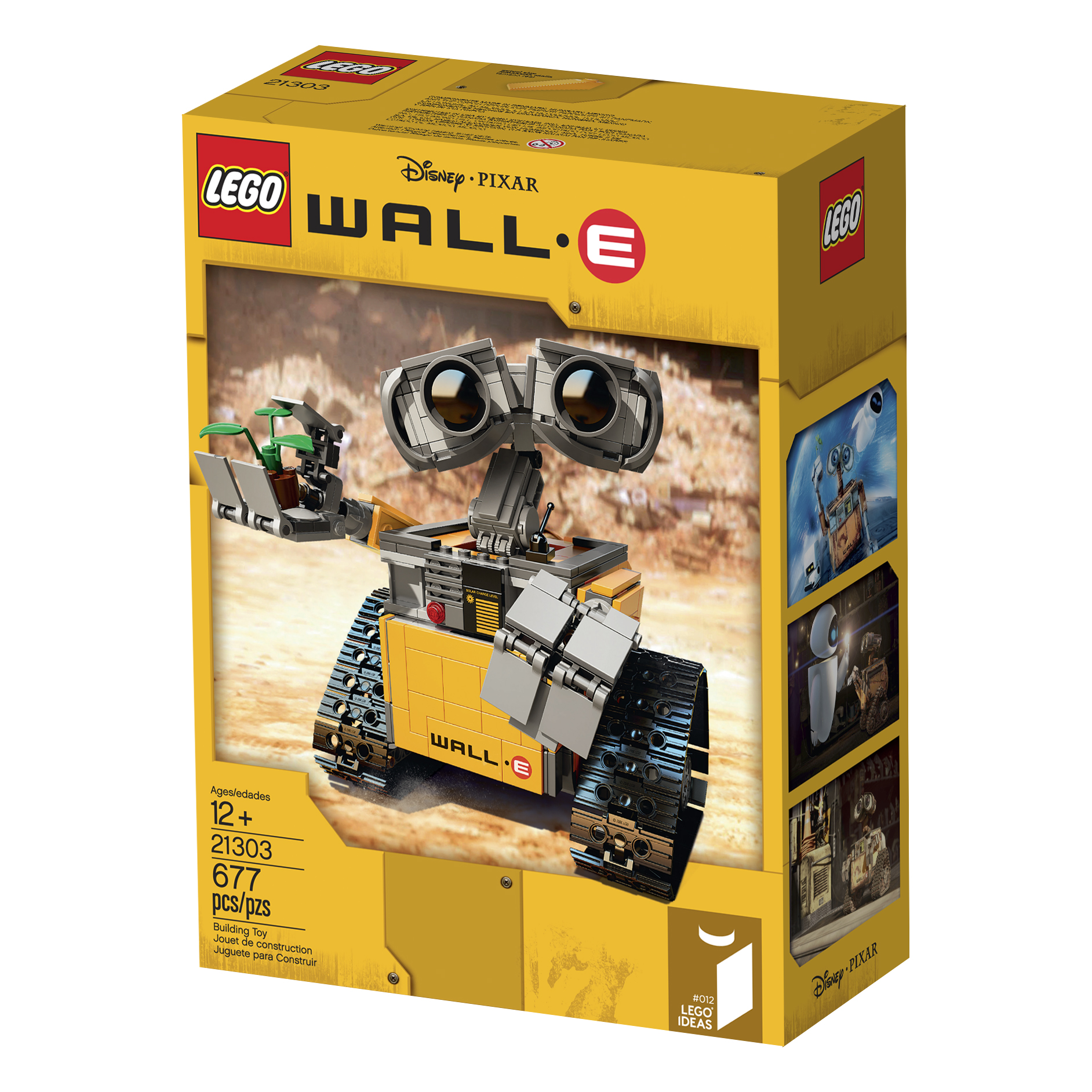