In the lead up to the expected fall review results announcement, which includes 10 impressive product ideas that qualified, we're back to tell the stories of the fans that built them!

This week's 10K Club member, Alexander Paschoaletto a.k.a. Alex Paschoaletto, hails from Brazil and represents the young talent in the LEGO community! His Embraer A-29 Super Tucano (Smoke Squadron) received a great amount of attention in particular in his home-country of Brazil, for the interpretation of the iconic stunt plane and squadron.

Help us congratulate Alexander on joining the exclusive LEGO Ideas 10K Club and for sharing his story with us! 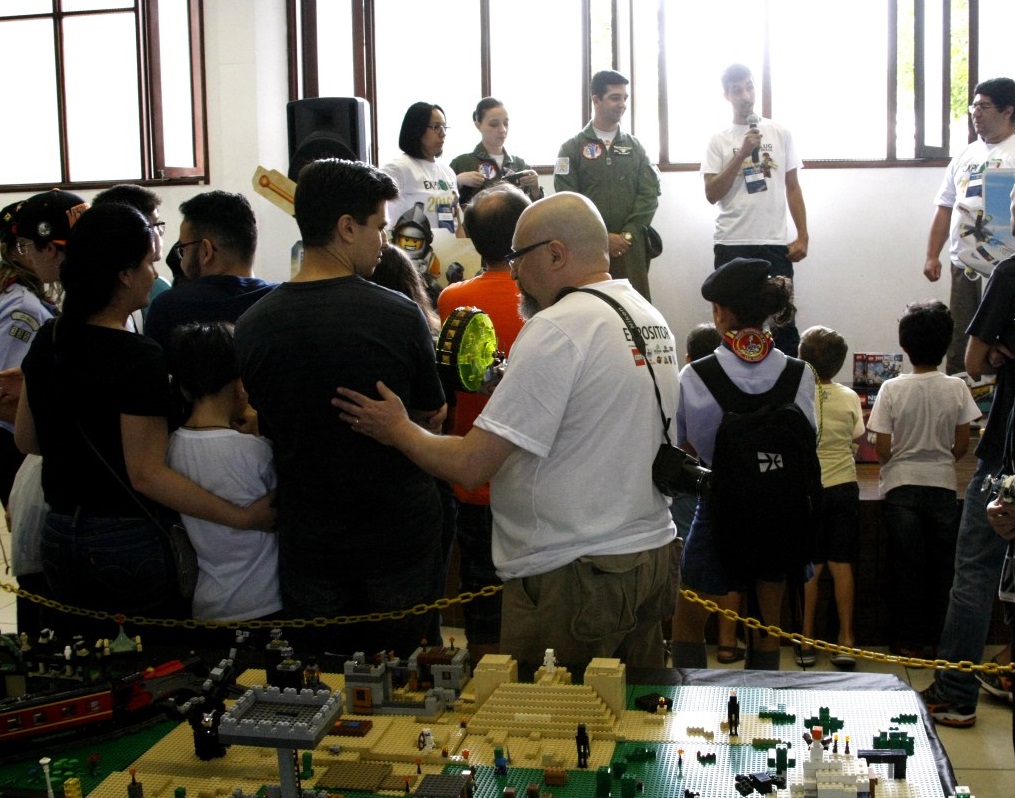