We're turning back time as we reveal the latest LEGO Ideas set, the 21327 Typewriter. Originally designed and submitted by LEGO fan, Steve Guinness from Chester, UK, and submitted to LEGO Ideas in 2018, the LEGO Ideas Typewriter is based on a contemporary typewriter model of a bygone era, including the one used by LEGO Group founder Ole Kirk Christiansen.

Intricately designed to mirror the function and tactility of a classic typewriter, the 2079 element LEGO Ideas Typewriter features a center typebar that rises each time a letter key is pressed, linked to the carriage which moves across as you type, as well as a platen roller that real paper can be fed into.

In a fitting nod to the lost art of letter writing, the premium quality LEGO Typewriter set also comes with a letter written and signed by Thomas Kirk Kristiansen, chairman of the LEGO Group and a fourth-generation member of the family which still privately owns the business to this day.

Discussing his idea, Steve said: “I wanted to create something totally different from anything that LEGO has ever done before and showcase that you really can make anything out of LEGO. I bought a vintage typewriter for my research and then played around with bricks and the mechanism until I was happy with the design. I hope it will bring nostalgia to adult fans like me, and wonder and curiosity to younger fans who might not have ever seen a real typewriter!” You can learn more about Steve Guinness in his 10K Club Interview.

While the concept of the typewriter dates back to the early 18th Century, Steve’s design, and the LEGO design team’s development of it, captures the styling cues of the modern 20th century typewriters, which still have a cult following today.

Steve's vintage typewriter was brought to life as an official LEGO Ideas set by LEGO Model Designers Wes Talbott and James May. 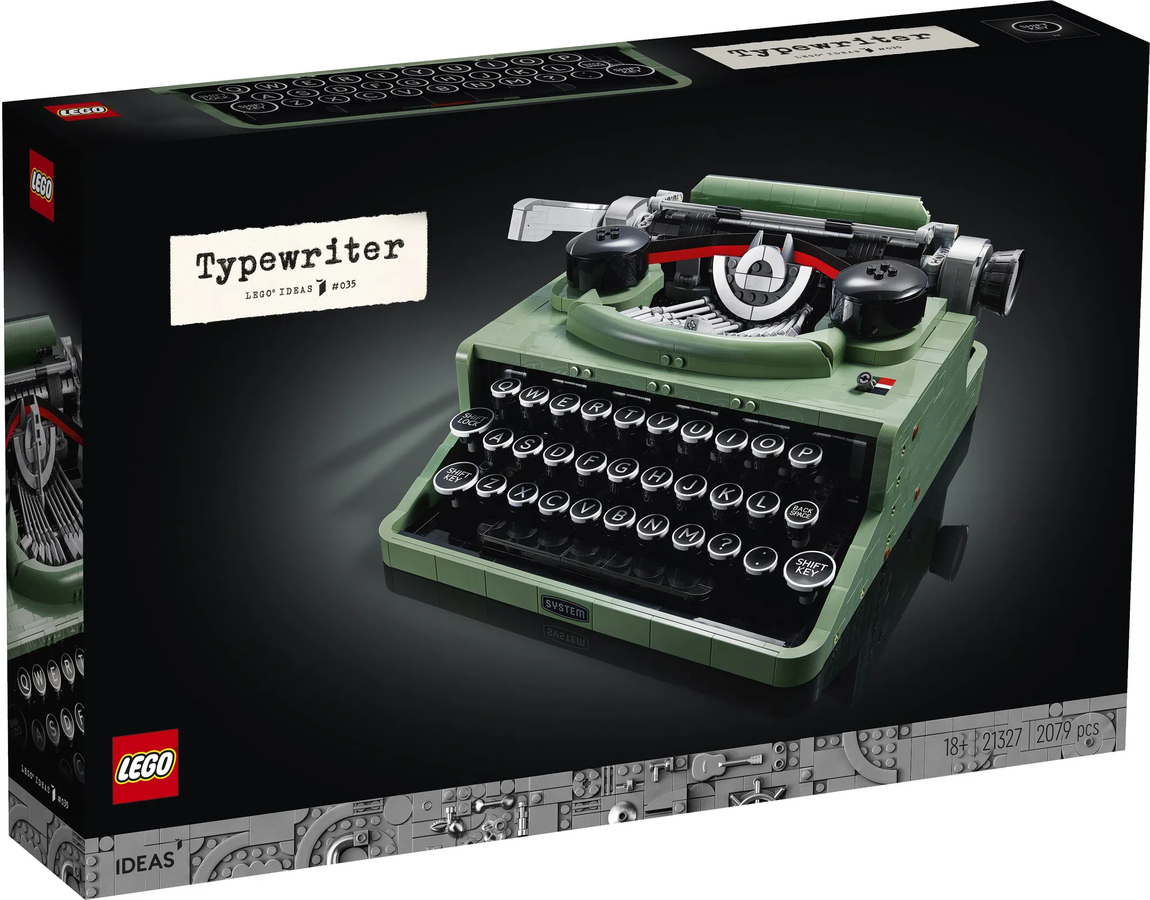