Having rekindled his passion for LEGO at the young age of 56, Hugh's other passion for the Addams Family collided, providing the inspiration for this challenging journey toward his first MOC.

Help us congratulate Hugh on becoming a part of the LEGO Ideas 10K Club! 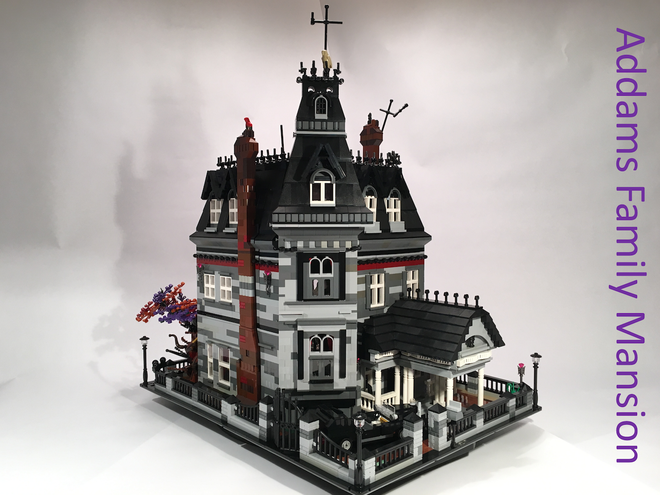 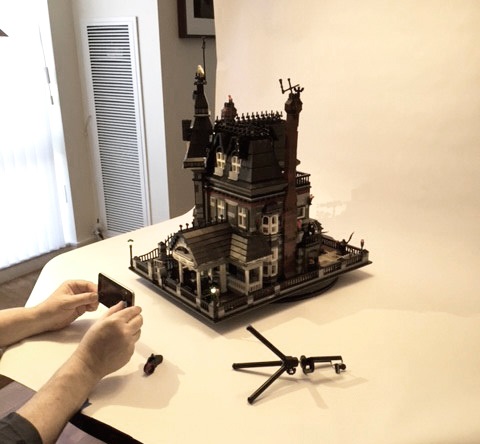