We're giving you the chance, to help decide one of the upcoming Ultimate Collector Series LEGO® Star Wars sets! There are three models to choose from, but you can only vote once for one model. So choose wisely!

The three models are:

Originally intended for the Imperial Navy, these ships were used as convoy escorts and made their first appearance in Star Wars Episode V: The Empire Strikes Back and appear again, in Episode VI: Return of the Jedi and even in Episode IX: The Rise of Skywalker. 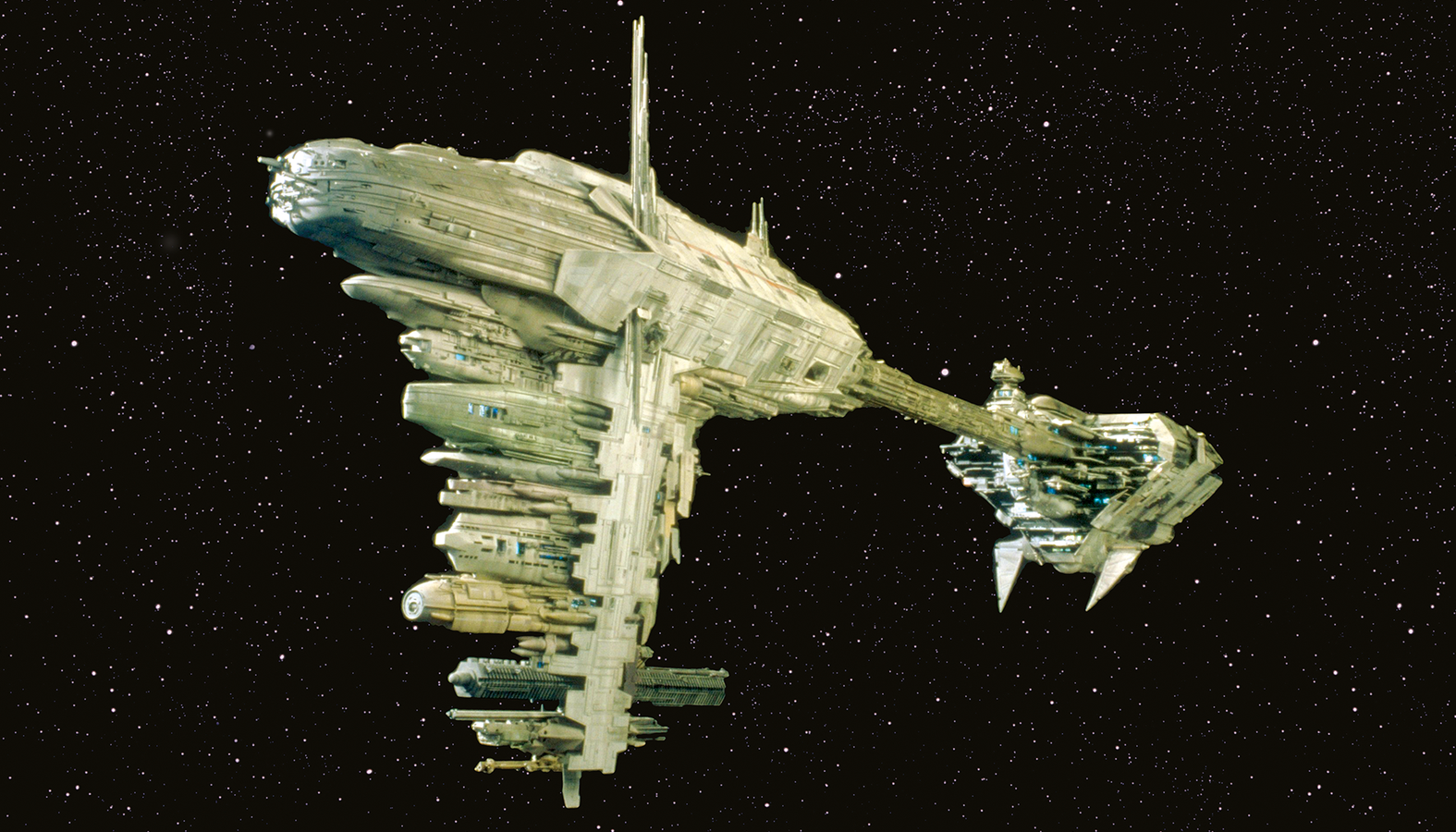 Like a big brother version of the TIE Fighters, these ships were created to destroy large starships and not for fast paced combat. With dual hulls, one for the pilot and one for the warhead launchers, this ship features in both Star Wars Episode V: The Empire Strikes Back and Episode VI: Return of the Jedi. 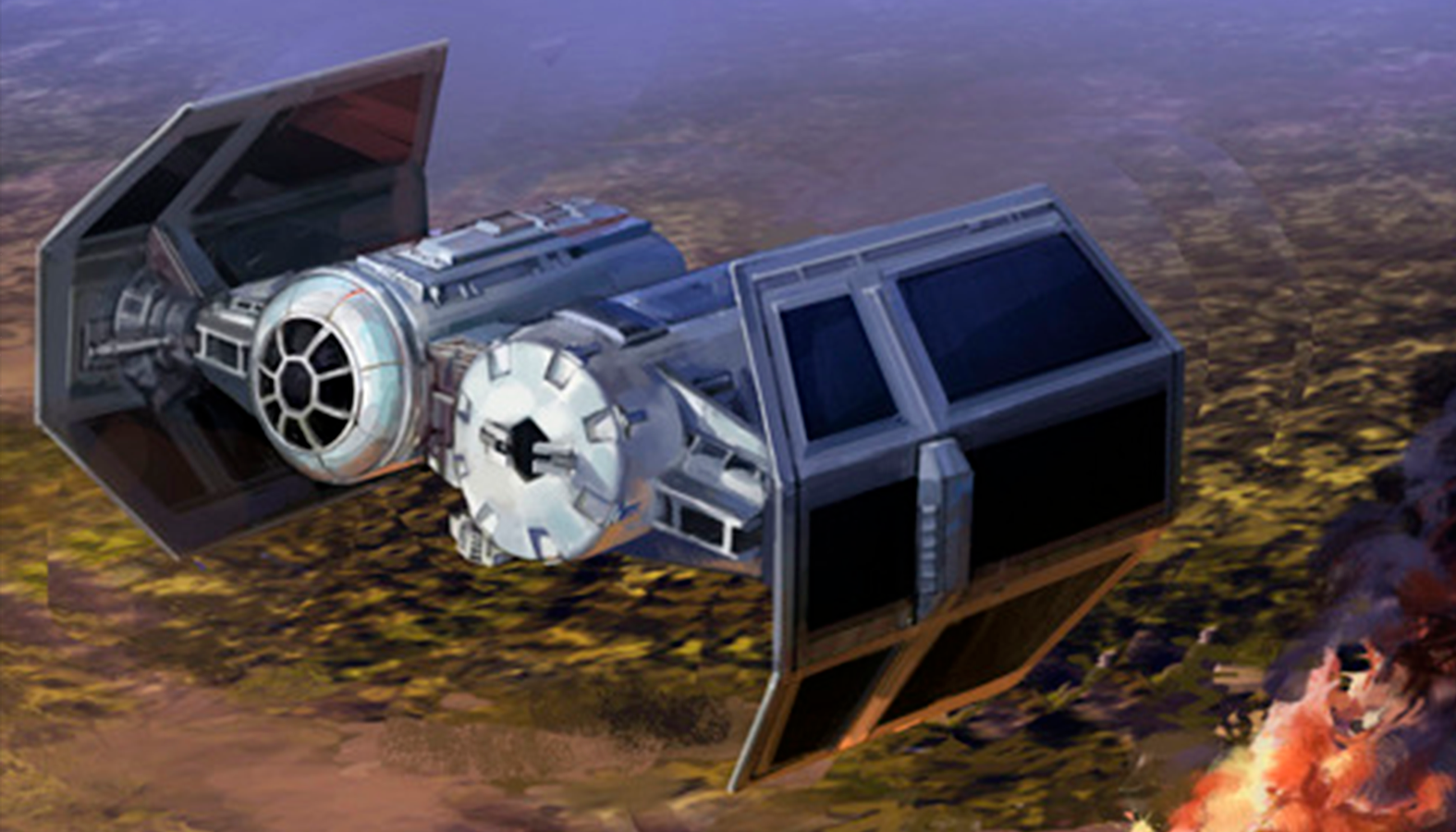 Who can forget the epic moment these ships dropped into the arena carrying the clones in Star Wars Episode II: Attack of the Clones during the Battle of Geonosis, rescuing Padmé and Jedi from Count Dooku. 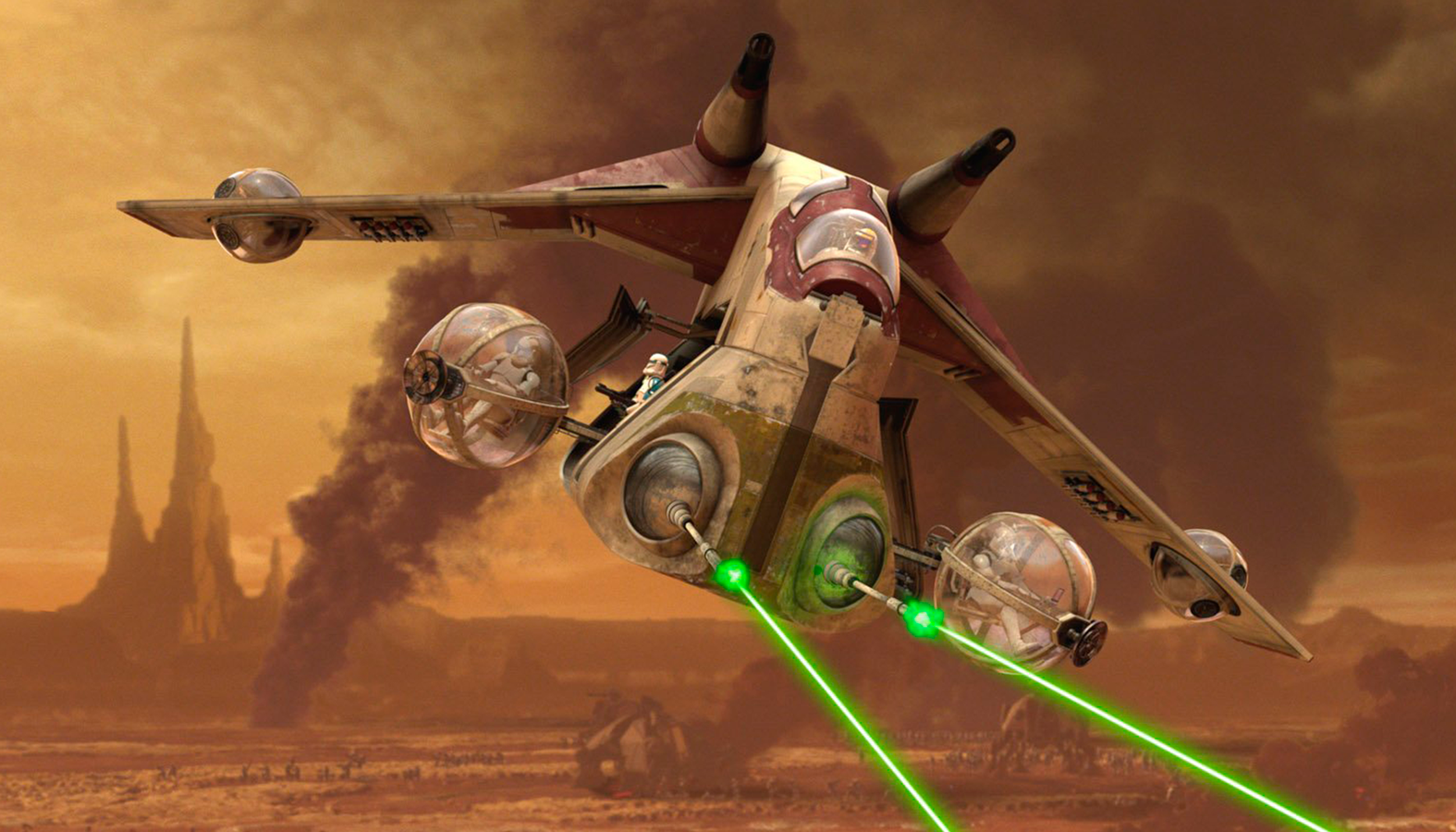 You can head over and cast your vote using this link!

How's it Going to Work?

This vote will be open until January 30th, 2020 at 10:00 a.m. CEST (4a.m. EST). Simply select the image representing the model you would like to be a Ultimate Collector Series set, and add which minifigure you would like to see included. You can also tell us why you made that choice! If you wish to potentially have your minifigure selection selected, please make sure you only suggest Star Wars characters.

Head on over to the voting page to read the contest rules and get started.