Ninjago has now been around for 10 years... 10 YEARS! It's been a wild ride. Ninjago is now only three years away from being able to open it's own LEGO Ideas account. So to celebrate, we're going to be running a contest!

If a Ninjago Museum were to open, what would you put in it? Using the past 10 years of action-packed Ninjago history, build a relic, painting or something else that you’d display in this museum.

If you are the First Place winner of this contest, you’ll win the following: 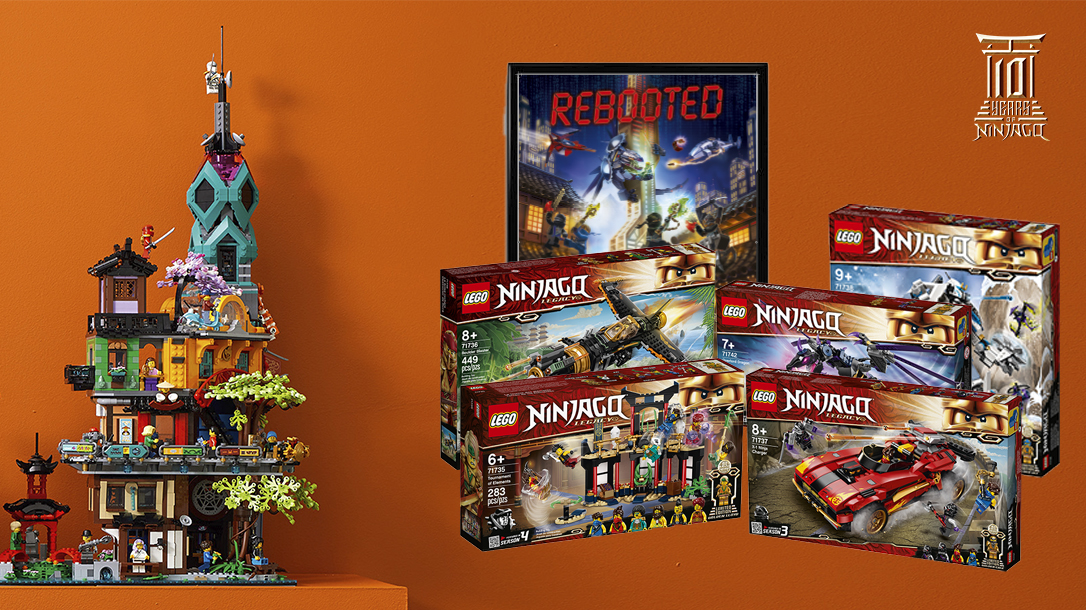 ENTRY DEADLINE: Submit your entry no later than the 16th of February 2021 at 6:00 a.m. EST.  If you’re not sure what time zone you’re in, here’s a time zone converter.

Head on over to the contest page to read the contest rules and get started! And good luck! If you have any questions drop them in the comments down below.