There's a very good chance that you've heard of the 9th and last of our 10K Club members for the First 2016 LEGO Review. His name is Jason Allemann, but you may know him even better by his online handle JKBrickworks or by the fact that he's the amazing fan designer behind the LEGO 21305 Maze. Jason is a seasoned LEGO builder who often enjoys integrating dynamic elements into his projects such as he has done in this functioning Particle Accelerator.

Help us congratulate Jason on once again becoming a part of the LEGO Ideas 10K Club! 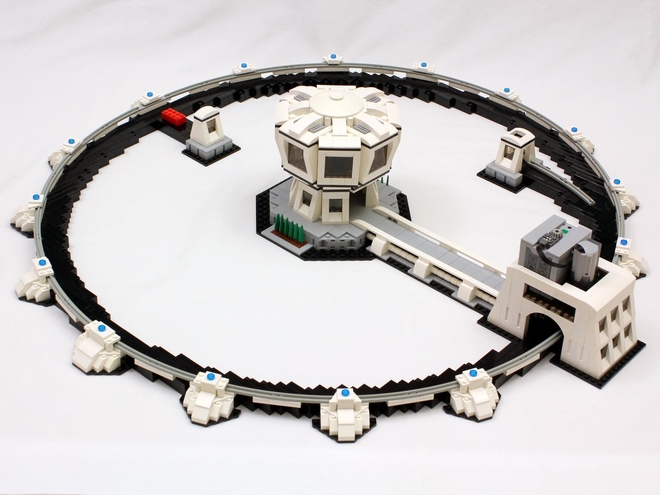 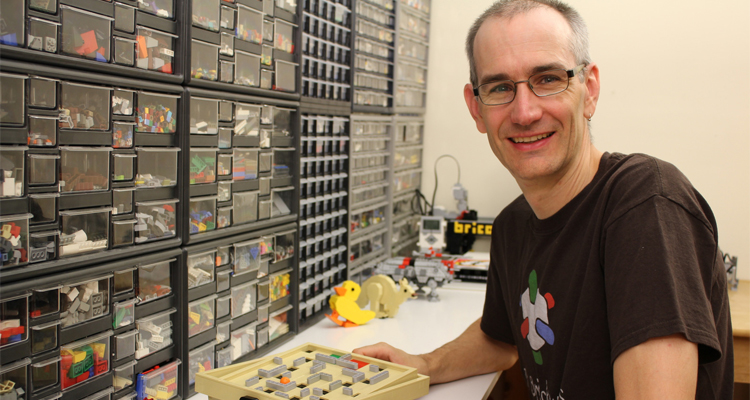 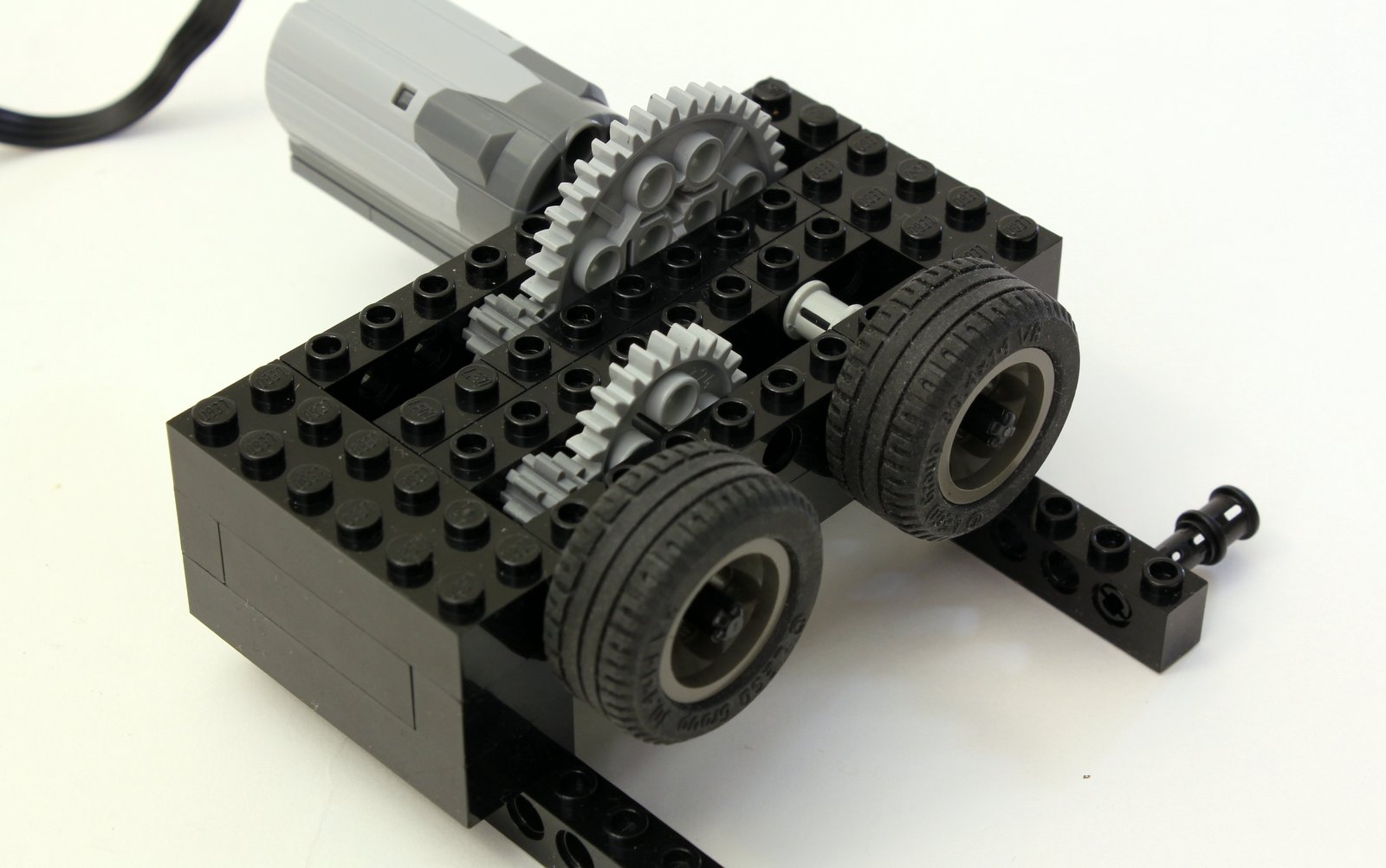 ^ Get a closer look at the mechanics behind Jason's Particle Accelerator