The New Year (and the Third 2015 LEGO Review deadline) is almost upon us. To be considered in this review, projects have until the stroke of midnight at LEGO HQ in Billund, Denmark on Monday morning January 4* to reach 10,000 supporters. So, take the last day of 2015 and the first weekend of the new year to spread the word and support your favorite projects! Projects that reach 10,000 supporters after midnight on Monday qualify for the First 2016 review period ending Monday, May 2, 2016.

After the holidays, we'll wrap up the Second 2015 LEGO Review and prepare our announcement. There's some exciting news to share in just a few weeks ... so hold tight!

What is the LEGO Review?

When a LEGO Ideas project reaches 10,000 supporters, it goes into the "LEGO Review." Our LEGO Review Board considers each project's potential as a LEGO set, using a process similar to the one used for our own LEGO products. For more info on the LEGO Review, check out the "What is a Project?" section of our Project Guildeines and House Rules.

* Past deadlines were on UTC/GMT. Since minifigures' circadian rhythms are set to Billund time, we made the switch to Central European Time, or GMT+1. 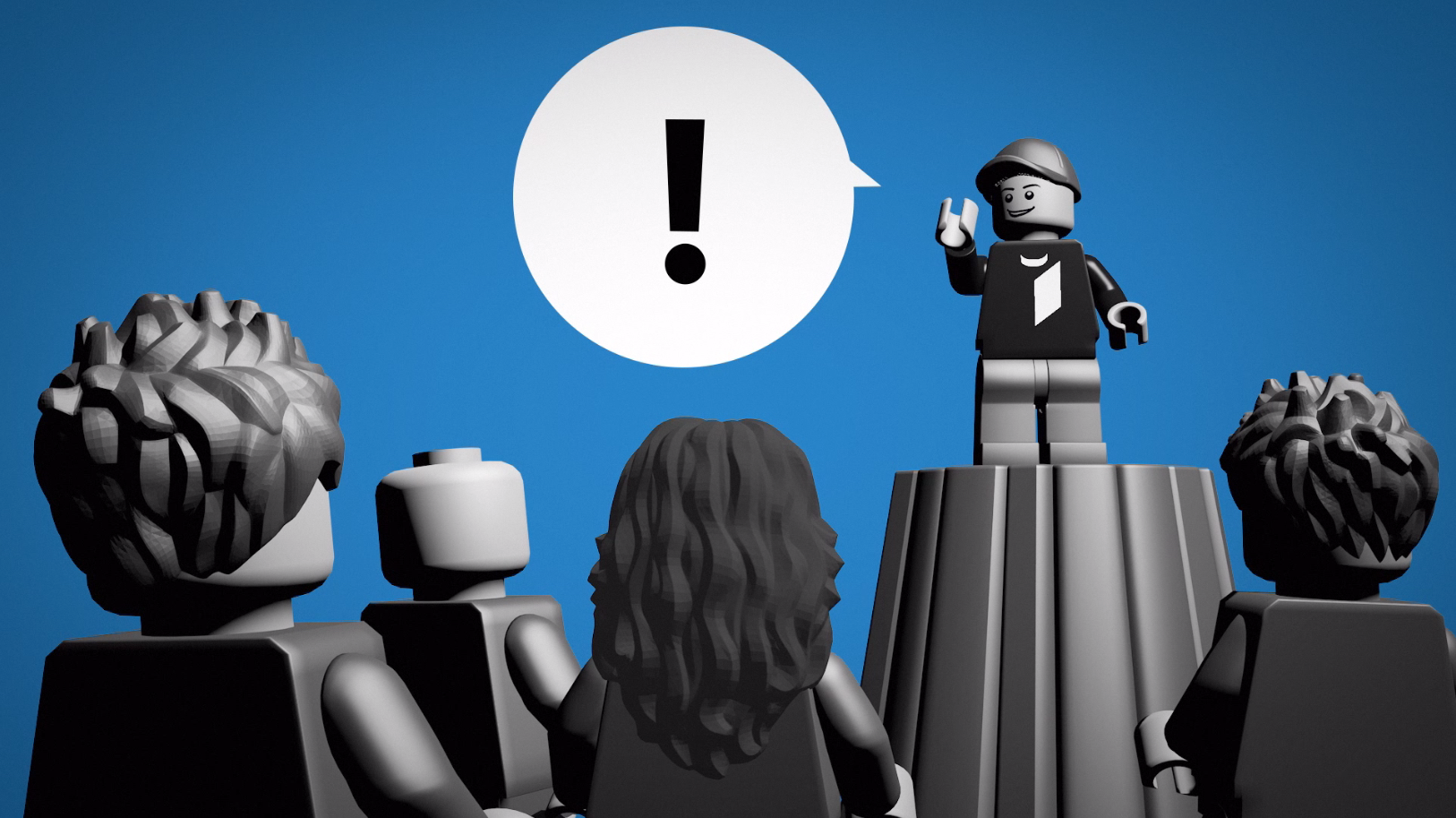