This week's 10K Club member comes from Italy and has a mighty passion for Star Wars, and one place in the Star Wars universe in particular. Today we have the pleasure to introduce you to Jacopo Magri, better known as lojaco on LEGO Ideas, the fan designer behind the Jedi High Council Chamber. Read on to get to know more about this talented LEGO designer and why he felt the need to replicate the Jedi High Council Chamber in LEGO bricks!

Help us congratulate Jacopo on becoming a part of the LEGO Ideas 10K Club! 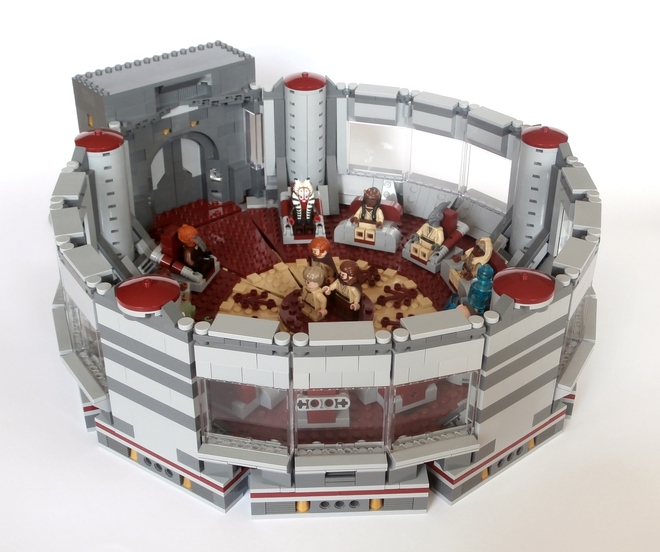 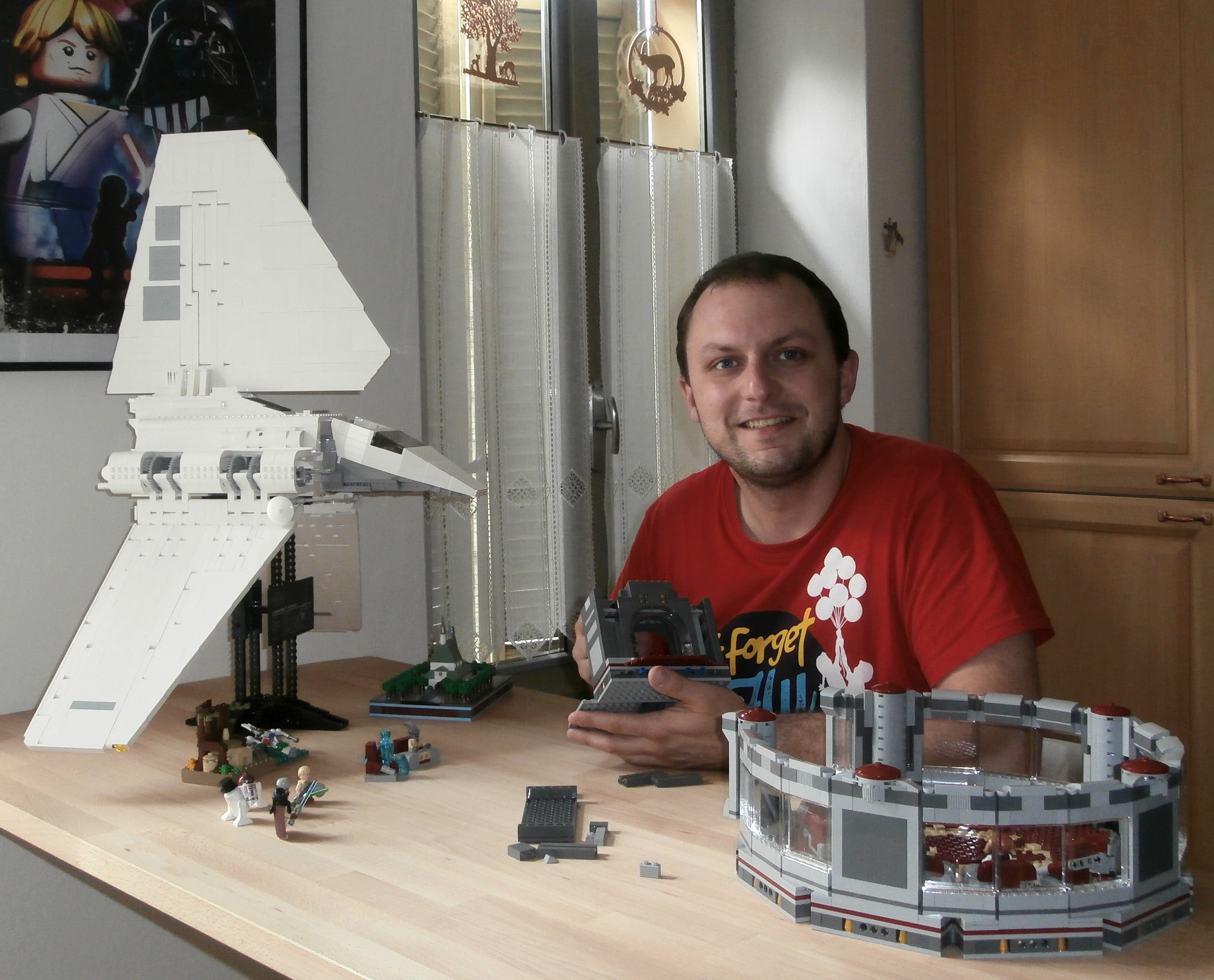 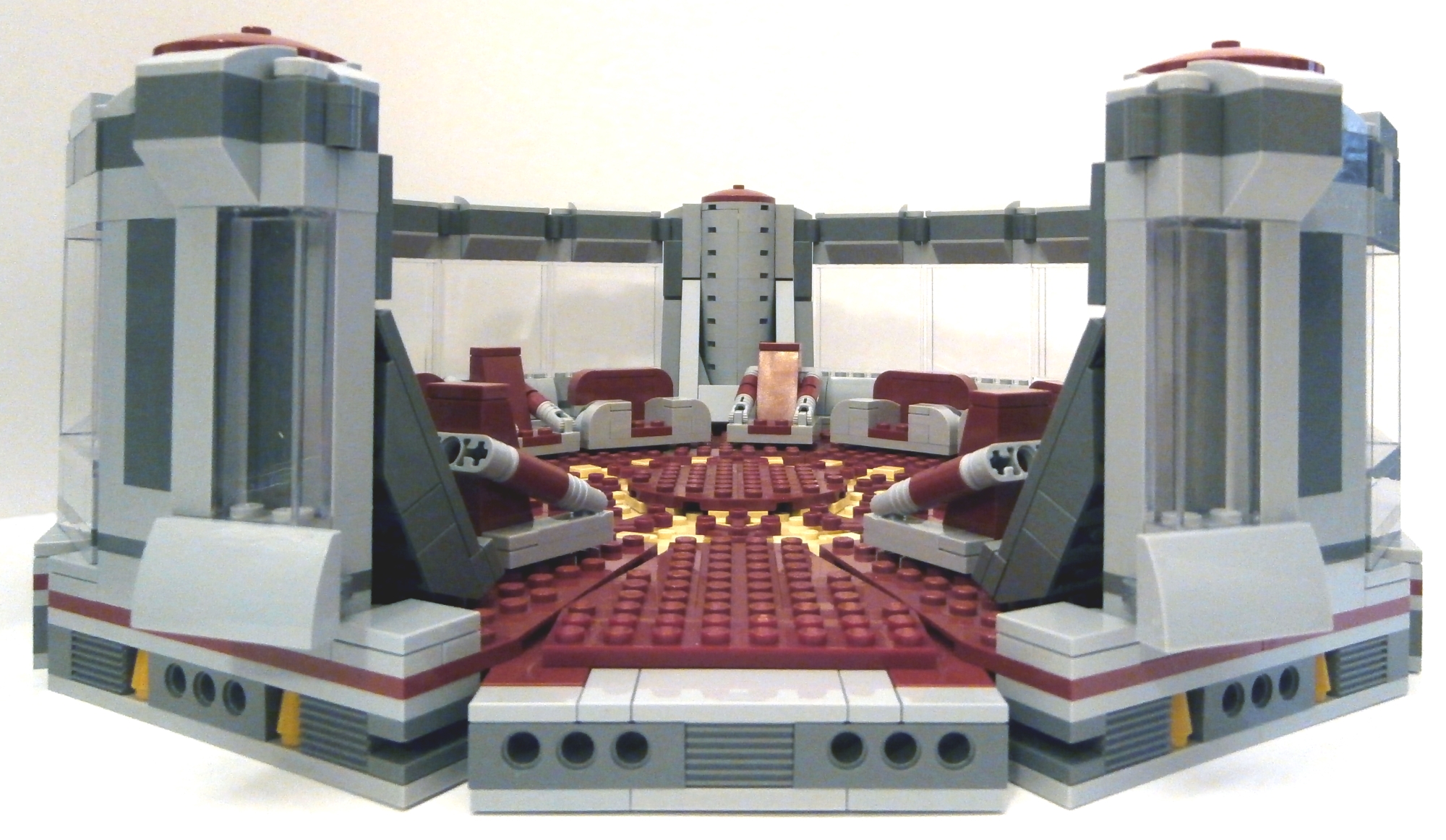 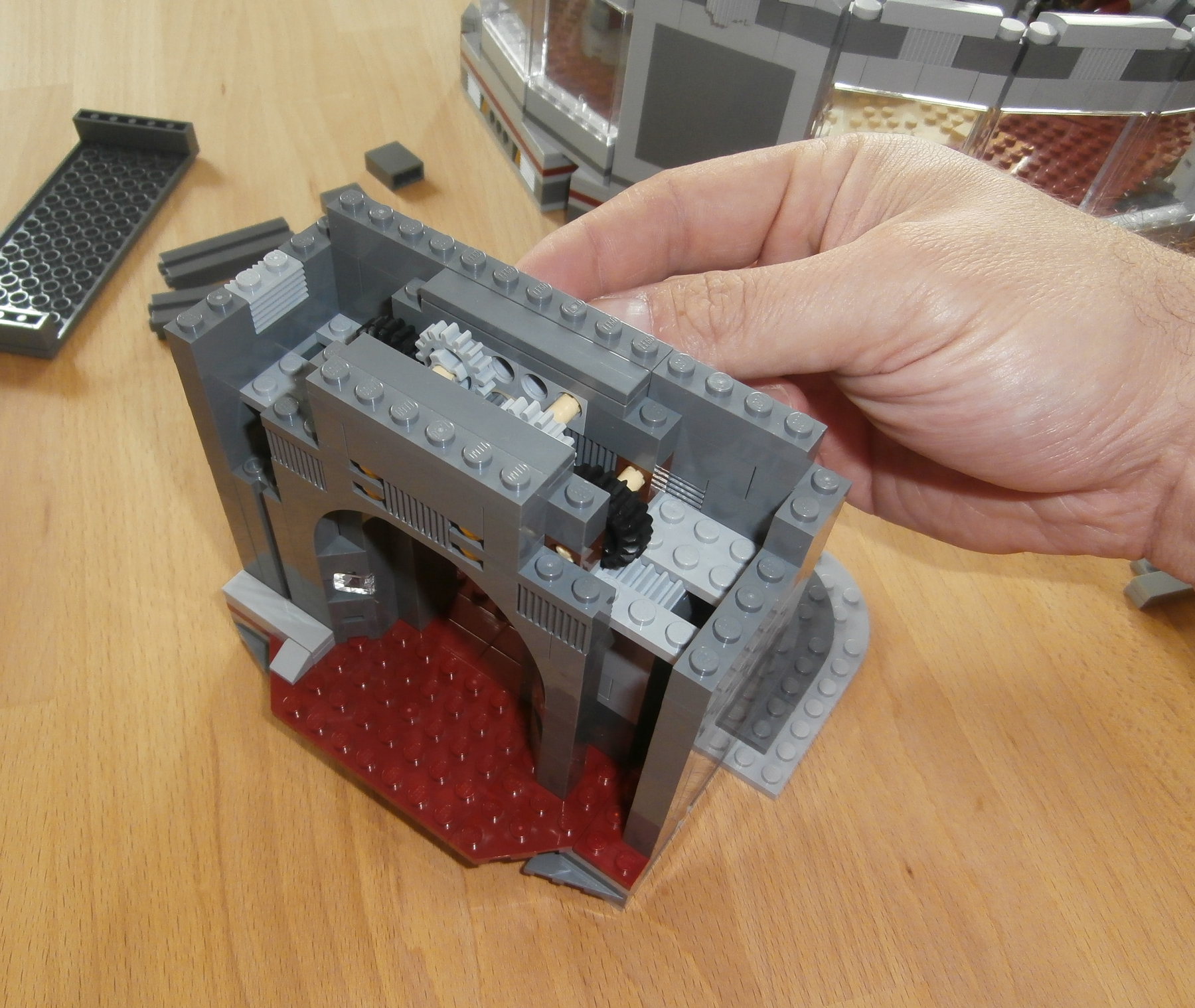