Over the past 3 months, we've been very fortunate to have heard fascinating stories from all 10K members from the Second 2016 LEGO Review. The insights and tips they've offered have been truly enriching and motivating and has given us all a better idea of the people behind the otherwise anonymous usernames.

The last 10K Club member of this Second 2016 LEGO Review period hails from Jordan, and his burning passion for cars is only outdone by his love for LEGO bricks! In fact he's well known in the LEGO community for his detailed LEGO supercars. Please welcome Firas Abu-Jaber, a.k.a Firas_supercar, whose mean looking Lamborghini Veneno Roadster won over the hearts of 10,000 car enthusiasts.

Help us congratulate Firas on becoming a part of the LEGO Ideas 10K Club!

^ Firas attended the STACK event in Dubai in 2016 to showcase his collection of car MOCs. Carl Greatrix, fan designer of the Caterham Seven 620R, also happened to be there exhibiting his models. 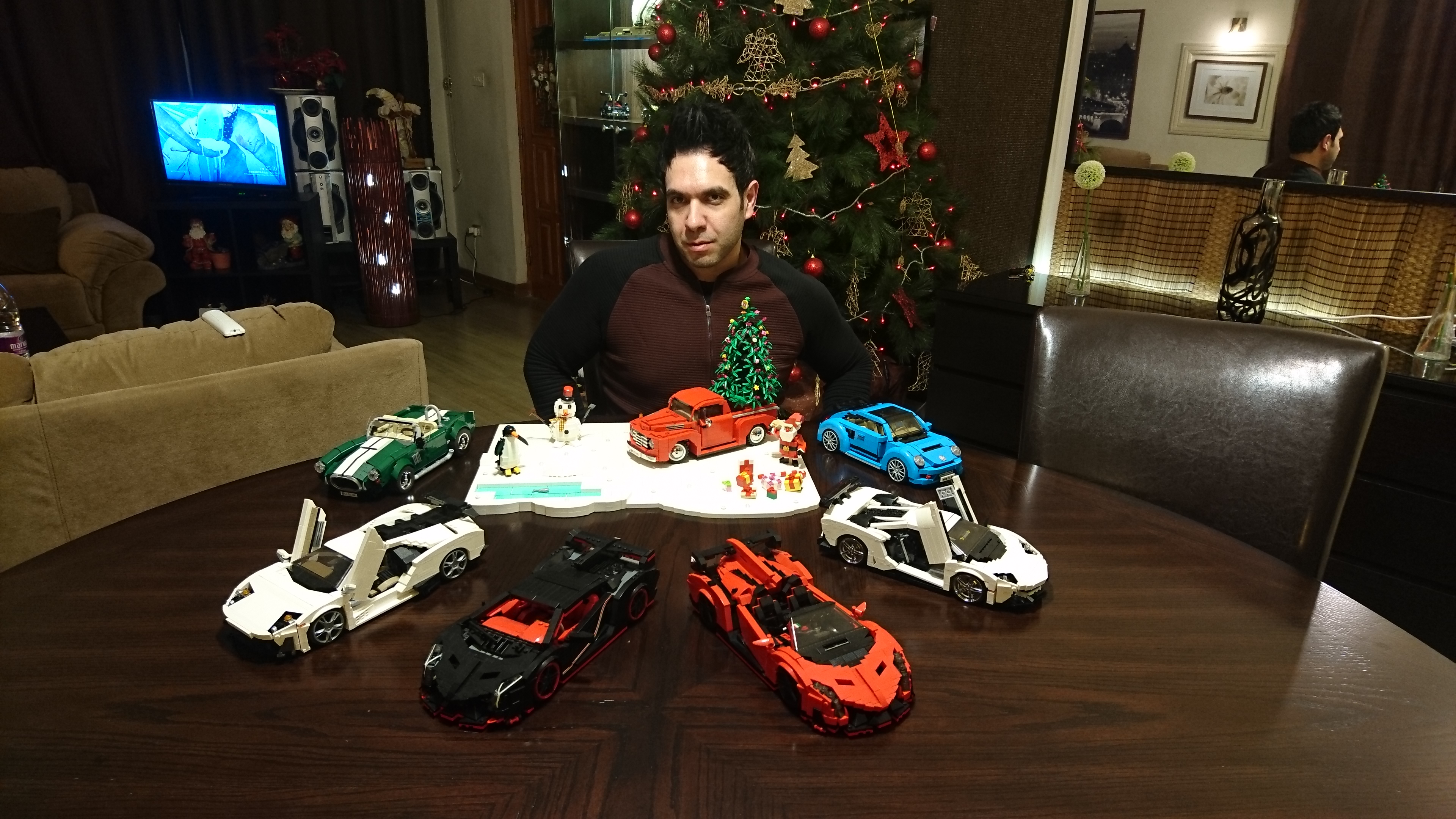 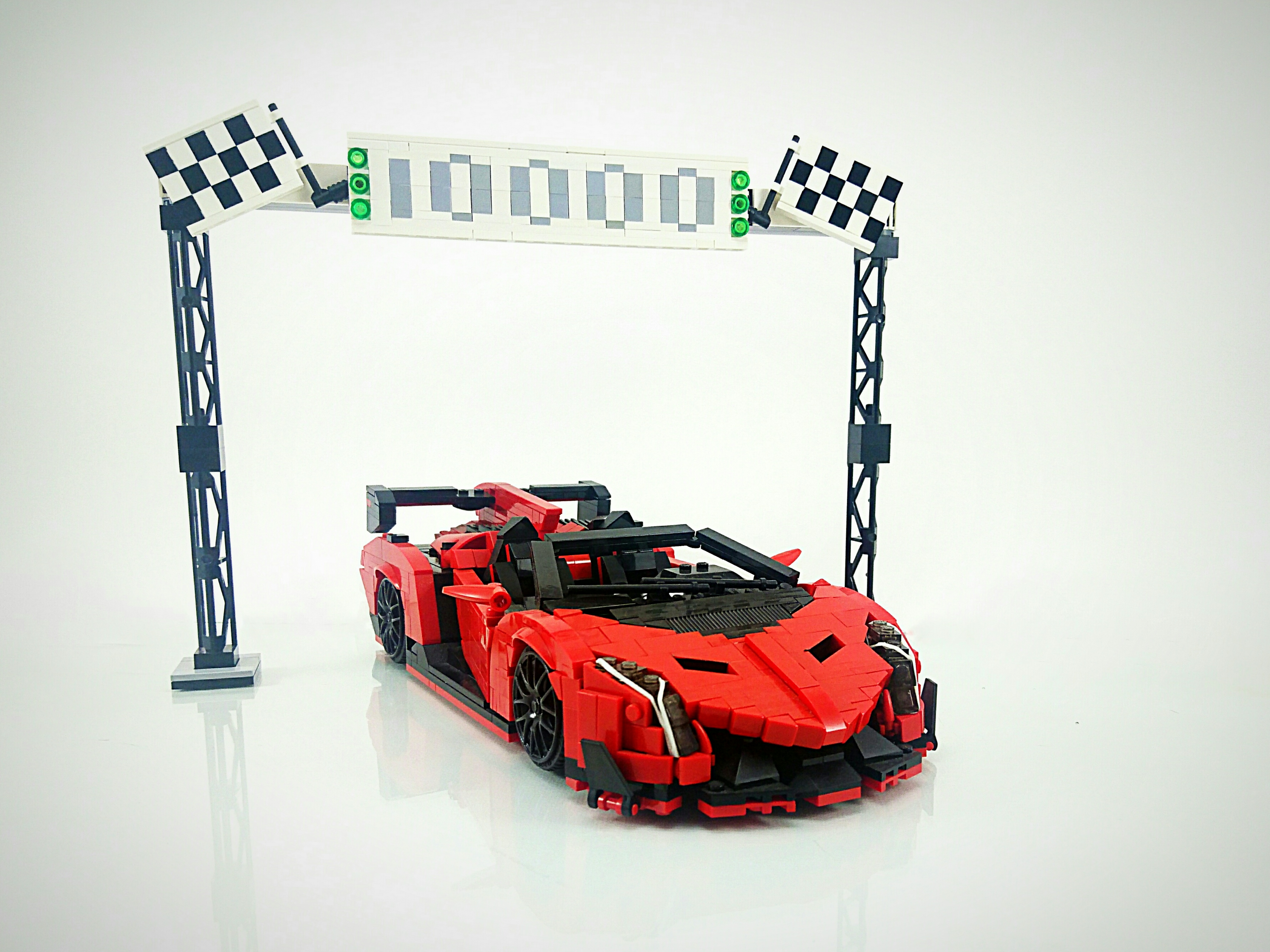 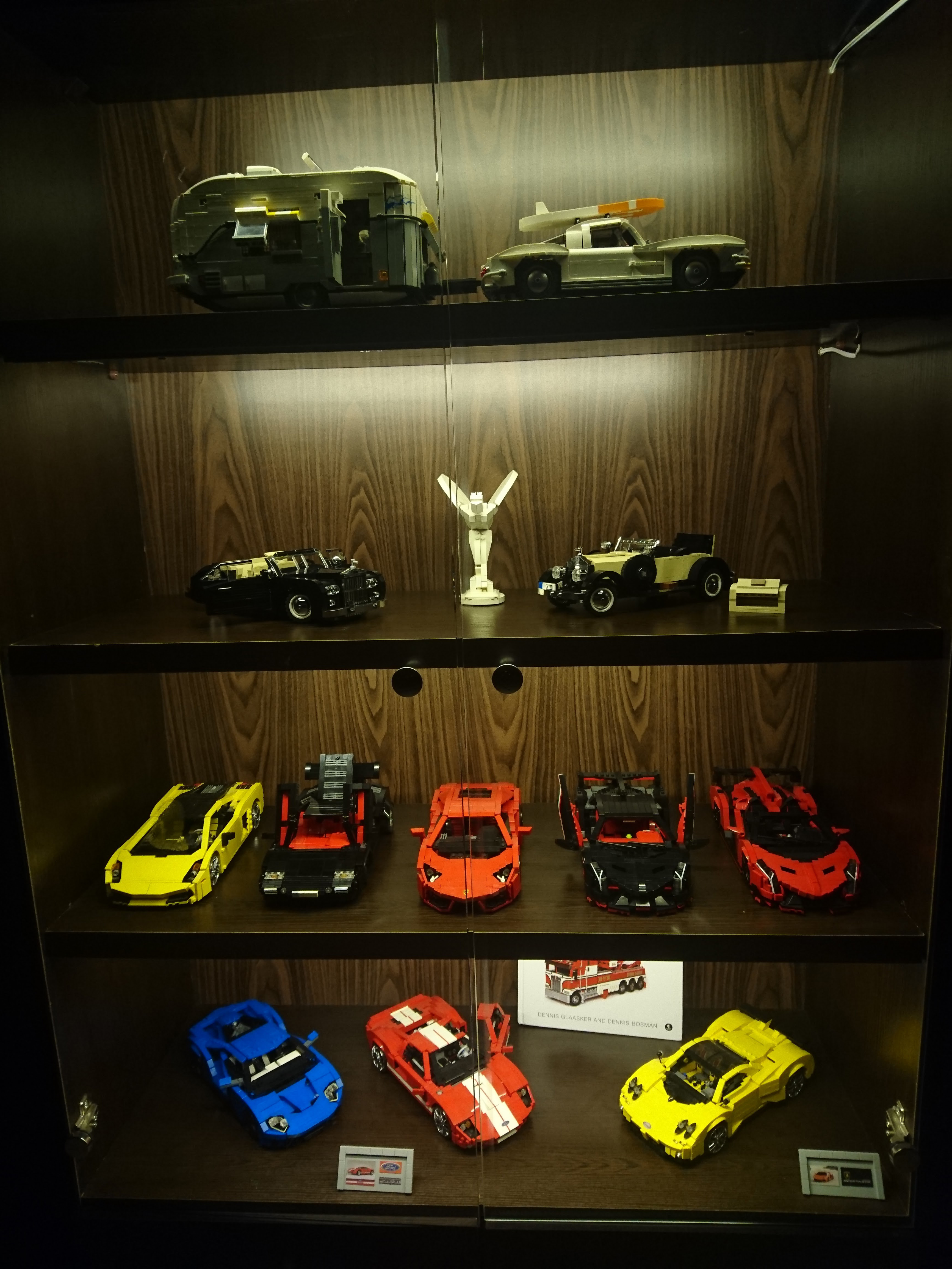 ^ Firas' "trophy" cabinet is filled up with his MOCs. Can you identify all the different cars?