From classic cars to classic buildings - this week's 10K Club member can do a bit of both to great effect. Please welcome James Cox, better known to many of you as pix027, the fan designer of the 1950's Diner; the perfect setting for countless Hollywood movies, whether set in the past, present or future.

As a relative newcomer back into the world of LEGO building, James has quickly found his footing and an interest within designing LEGO models that often have a historic twist to them. 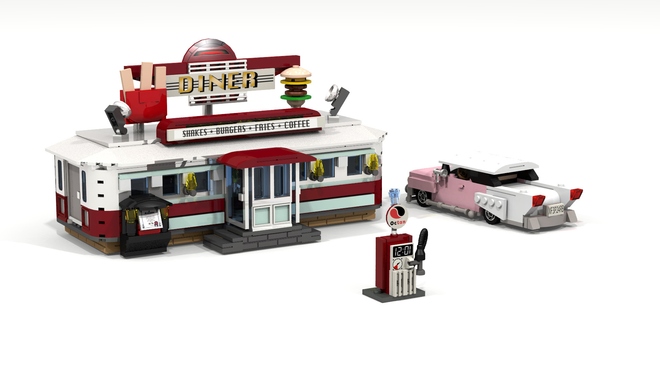 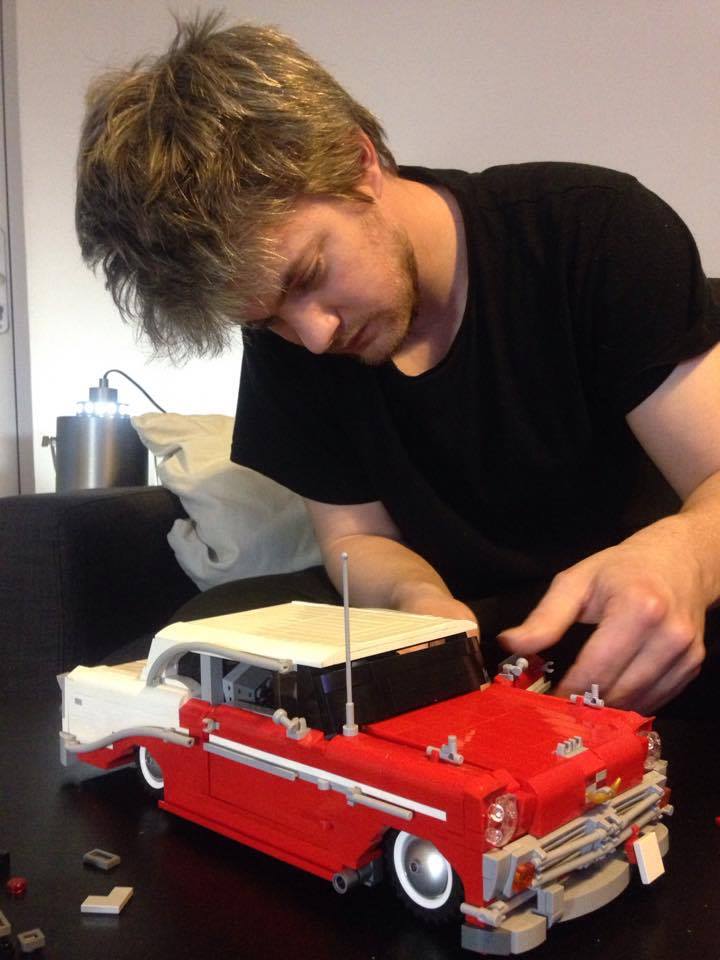 ^ James shows off one of his exquisite MOCs that's in the works. Can anyone guess what make it is? 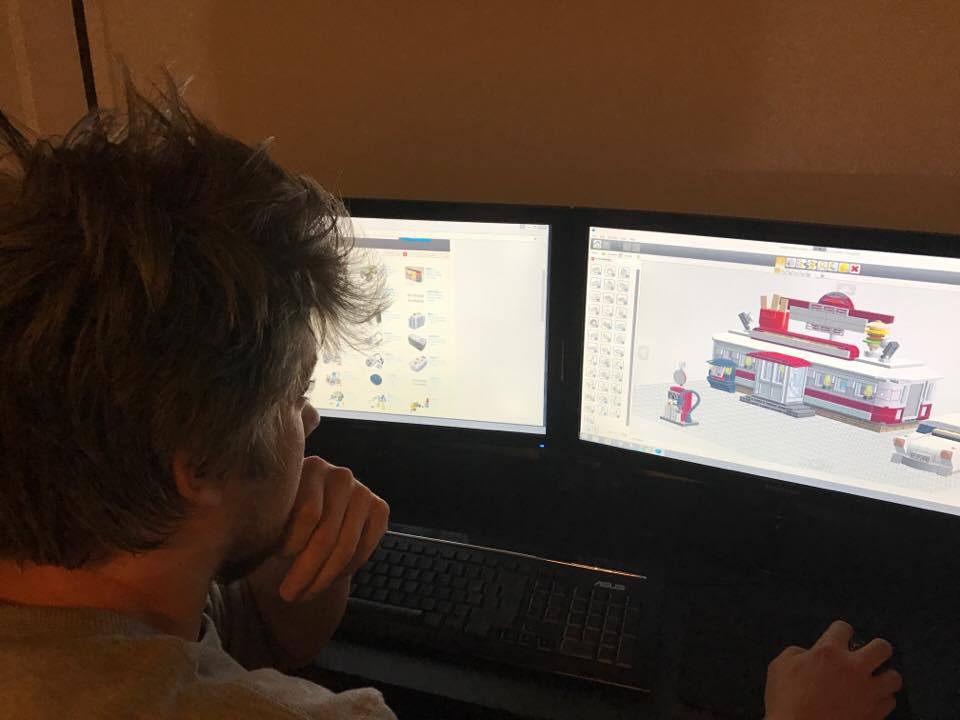