After a short summer break, we are back to celebrating the talented LEGO Ideas members whose projects are currently in review, with results coming in the fall of 2017.

Today's 10K Club member has had a life long passion for the cult classic movie The Blues Brothers and since LEGO bricks play a big role in his life, there was no better model for him to build than The Blues Mobile. Please give a warm welcome to its creator Kai Einfeldt a.k.a Eini (Kai Einfeldt).

Help us congratulate Kai on joining the exclusive LEGO Ideas 10K Club and for sharing his story with us!

Besides our usual questions that we ask our 10K Club members Kai wanted to share something extra about what LEGO means for him and his life:

There are many bad things that have happened to me, but any time that I feel down I grab my LEGO boxes and start building. It’s as though I travel through a magic mirror and leave all the bad things behind me. I'm in the LEGO world or better, I'm part of this fantastic world.

There I can free my mind and be the architect of whatever I want, and after finishing a model I can look at it for hours, days, months. Every time I look at the model I go back in time to the moment I was building the model and it makes me feel good.

LEGO bricks are not only toys. Oh no LEGO bricks are so much more. It's something like the brushes and paint colors for creativity. But it's easier to use and helpful for building up creativity and skills. 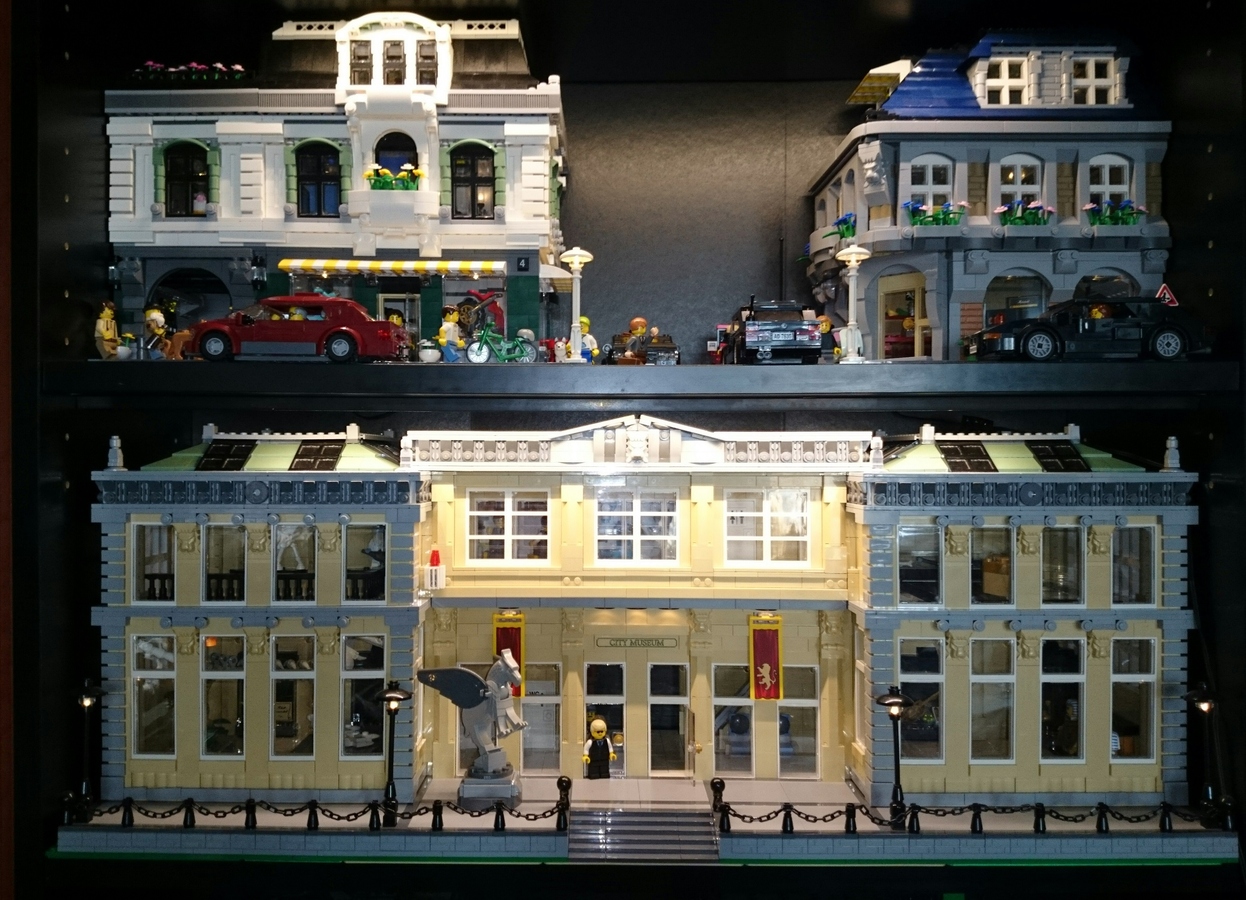 ^ A small view into the LEGO building talent that Kai possesses.