Are you ready for this!? The latest LEGO Ideas Review results are finally in, and we yet again have some amazing news to share with you!

Over the past months, the LEGO Ideas Review Board has been evaluating eight spectacular projects. In the end, only one outstanding design made it through this review and will become an official LEGO product. We are happy to welcome the following concept into the LEGO Ideas product family:

Big congratulations to Angus MacLane who created this blocky version of everyone’s favorite hopelessly romantic robot. MacLane is a Pixar animator and director, who actually worked on the WALL-E film. He created the model during the WALL-E production, and submitted it to LEGO Ideas in hopes of it becoming a set. Your hopes and dreams for WALL-E have come true, as the creation will become the next LEGO Ideas product. 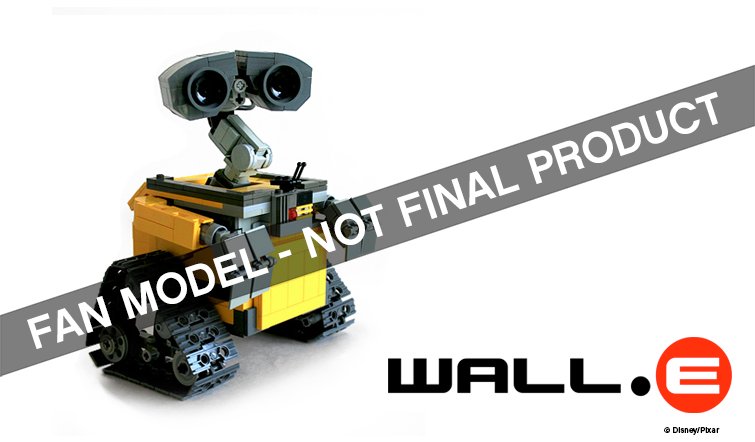 During our last review announcement in November 2014, we indicated that we were still evaluating two timey-wimey projects: “Doctor Who and Companions” and a project simply named “Doctor Who.” After much consideration the LEGO Review Board has come to a decision about these two projects:

LEGO Ideas #012 Doctor Who and Companions

YES! The LEGO Group will produce a “Doctor Who”-themed project and the LEGO Review Board has chosen the “Doctor Who and Companions” project by LEGO Ideas member AndrewClark2. Andy Clark is an artist at a gaming company by day, and a LEGO builder and pretend run-away Time Lord by night. 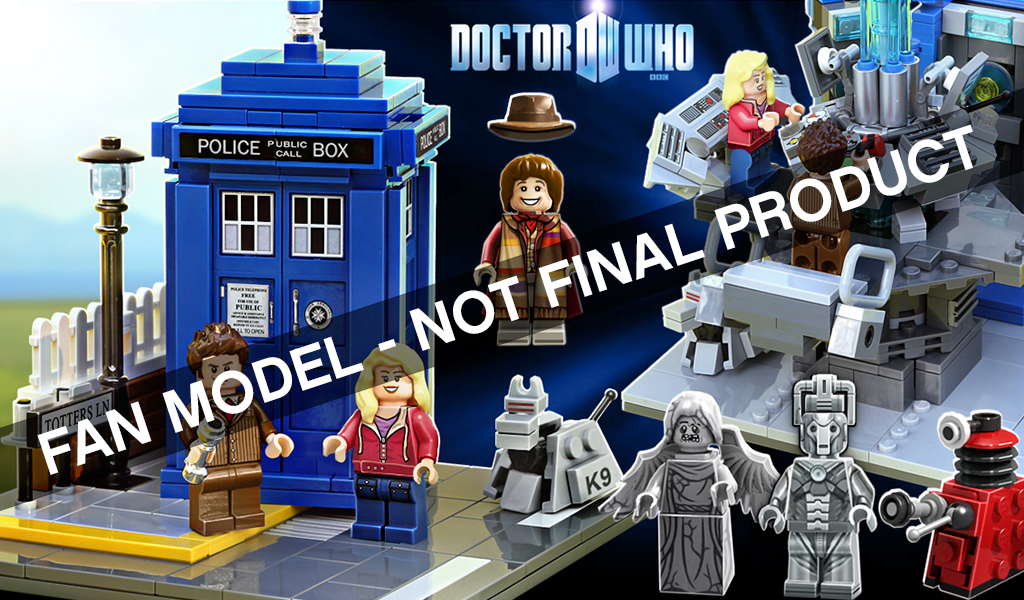 For those following closely, this makes Doctor Who and Companions the third project from the First 2014 LEGO Review period to become an official LEGO set! We are absolutely thrilled to share this news with you, and we only wish there were a real TARDIS so we could transport you straight to the set’s release date.

Design, Pricing, and Availability for Both Sets

We’re still working out the final product design, pricing and availably for both the WALL-E and Dr. Who and Companions LEGO sets, so check back on LEGO Ideas later this year for details.

The LEGO Review Board has evaluated each project according to our decision criteria. We’ve decided that all other concepts in the Second 2014 review period will unfortunately not be produced as LEGO sets. This decision, however, does in no way take away from the incredible talent put into these projects or the passion supporters have shown. 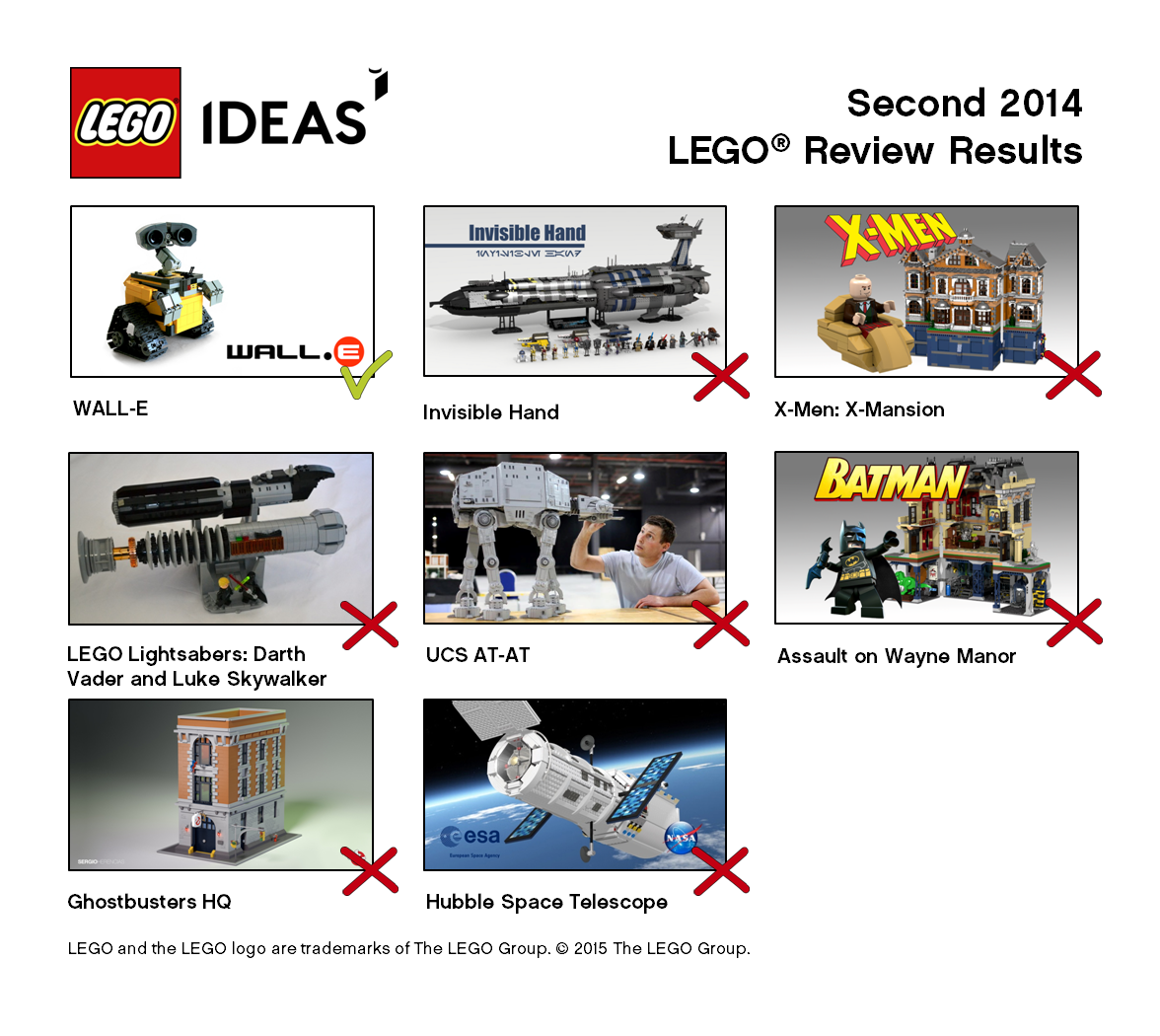 How do we make these decisions?

Getting 10,000 votes on a project is an extraordinary accomplishment in and of itself but it’s really just the beginning of a journey. After reaching 10.000 votes the project will enter the LEGO Review stage.

During the LEGO Review, a team of specialists within The LEGO Group – including LEGO set designers, marketing and business representatives, and other relevant team members – investigate and evaluate the project to determine its potential as a LEGO set. This involves analyzing the votes and information you give us about your project as well as looking at things like playability, safety, and fit within the LEGO brand.

This takes a while and the timing varies because of all the different factors involved in the decision process. Every potential LEGO product, including those developed internally, goes through a process like this and must meet the same standards.

The LEGO Review Board makes all final decisions on which new sets the LEGO Group will release based on LEGO Ideas projects. 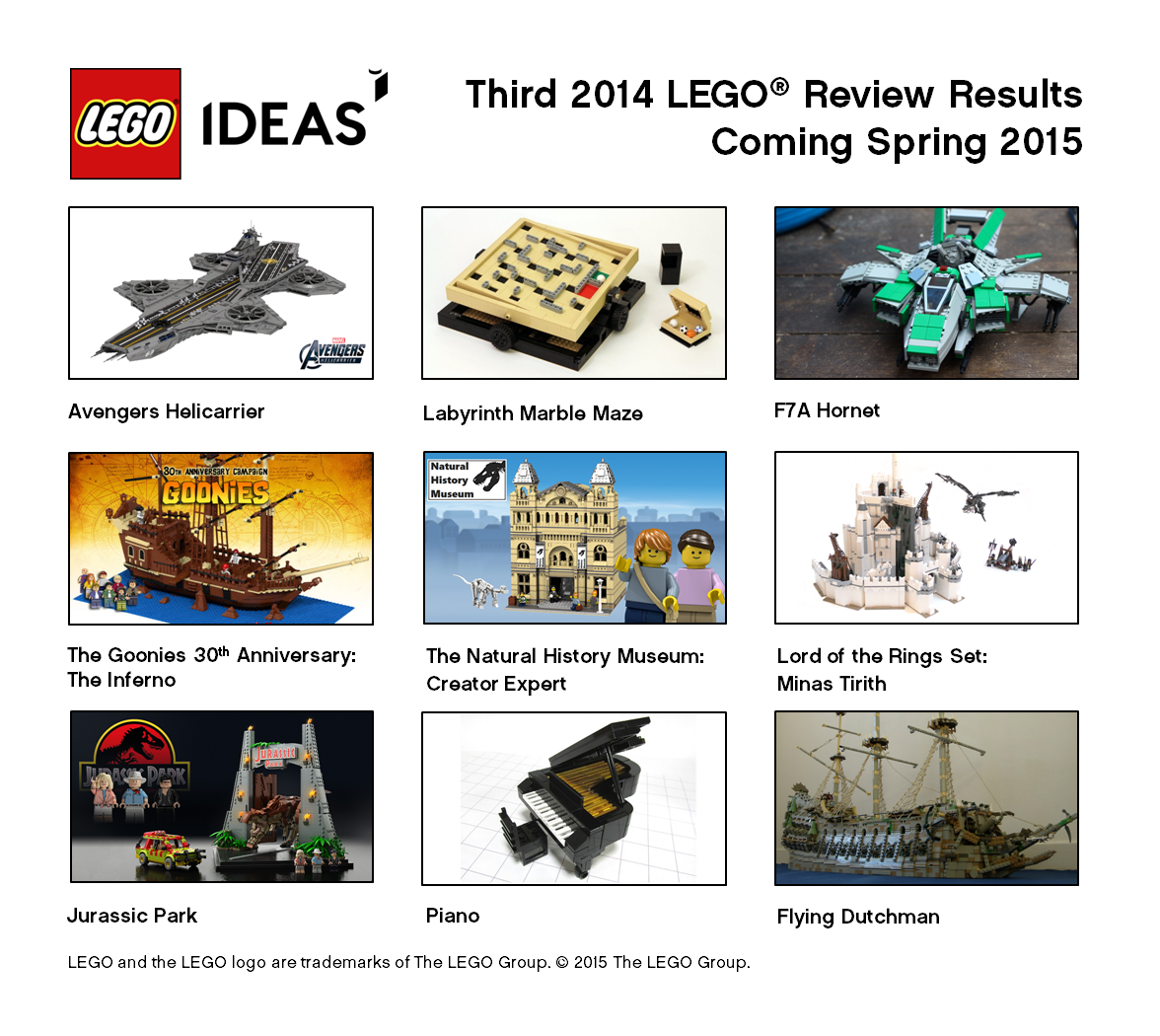 The third 2014 LEGO Review is well underway, and you can expect results late spring/early summer. Remember we have updated our review schedule to three times per year.  We’re very excited about bringing you both the WALL-E and Doctor Who And Companions sets and look forward to considering more of the amazing projects reaching 10,000 supporters and thereby qualifying for the LEGO Review. 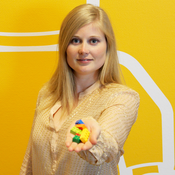