The countdown is on!

There's just 6 days left until we reveal the full line-up of models participating in the first ever LEGO Ideas display at the LEGO House in Billund, Denmark and we're beyond excited to showcase such impressive creativity. Go behind the scenes as the LEGO House's Senior Experience Designer and master Model Builder, Stuart Harris, has been busily unpacking and fixing all the models so they'll be fit for display.

The display will run from the 17th September until the 8th October, 2018 and is all about celebrating 10 years of your ideas with designs that made it all the way to the review stage but unfortunately, were not put into production.

With 18 models built by members of 11 different nationalities and across a variety of themes there's something to spark everyone's imagination.

Can you spot models that you've supported in the past? 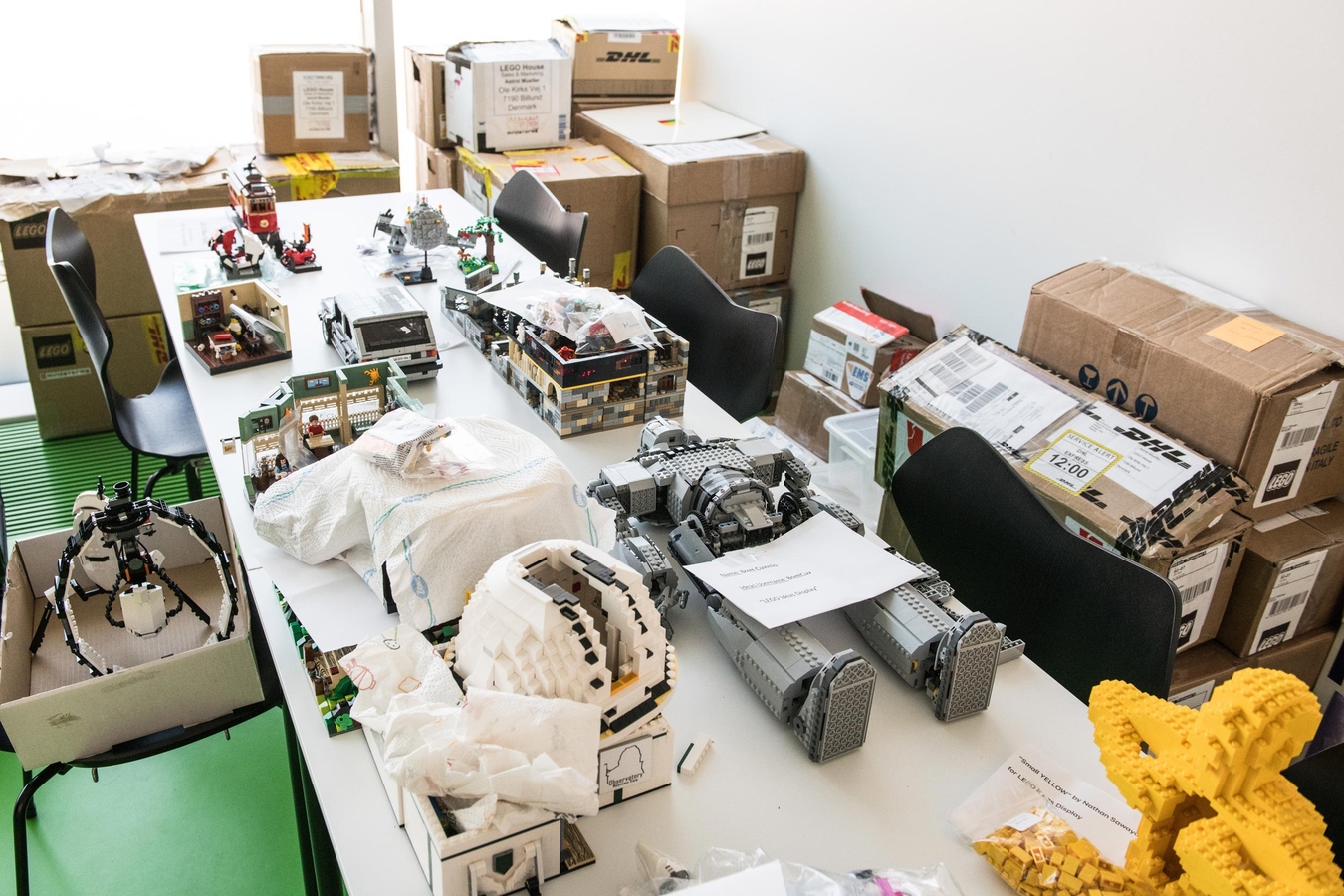 ^ LEGO deliveries from around the world, eagerly waiting for their public appearance. 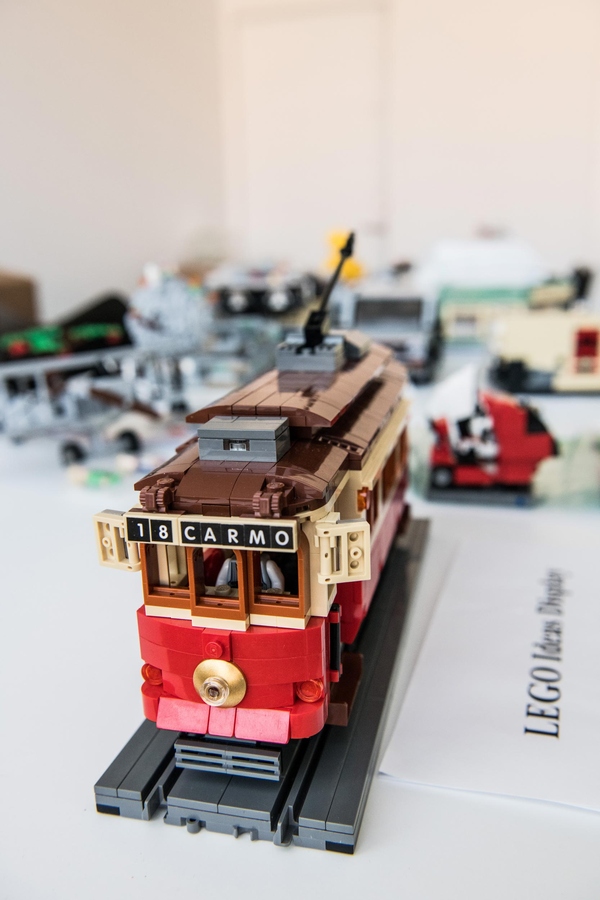 ^ Some models that had only ever been designed in LEGO Digital Designer had to undergo colour changes, as some elements had never been produced in real LEGO bricks before. 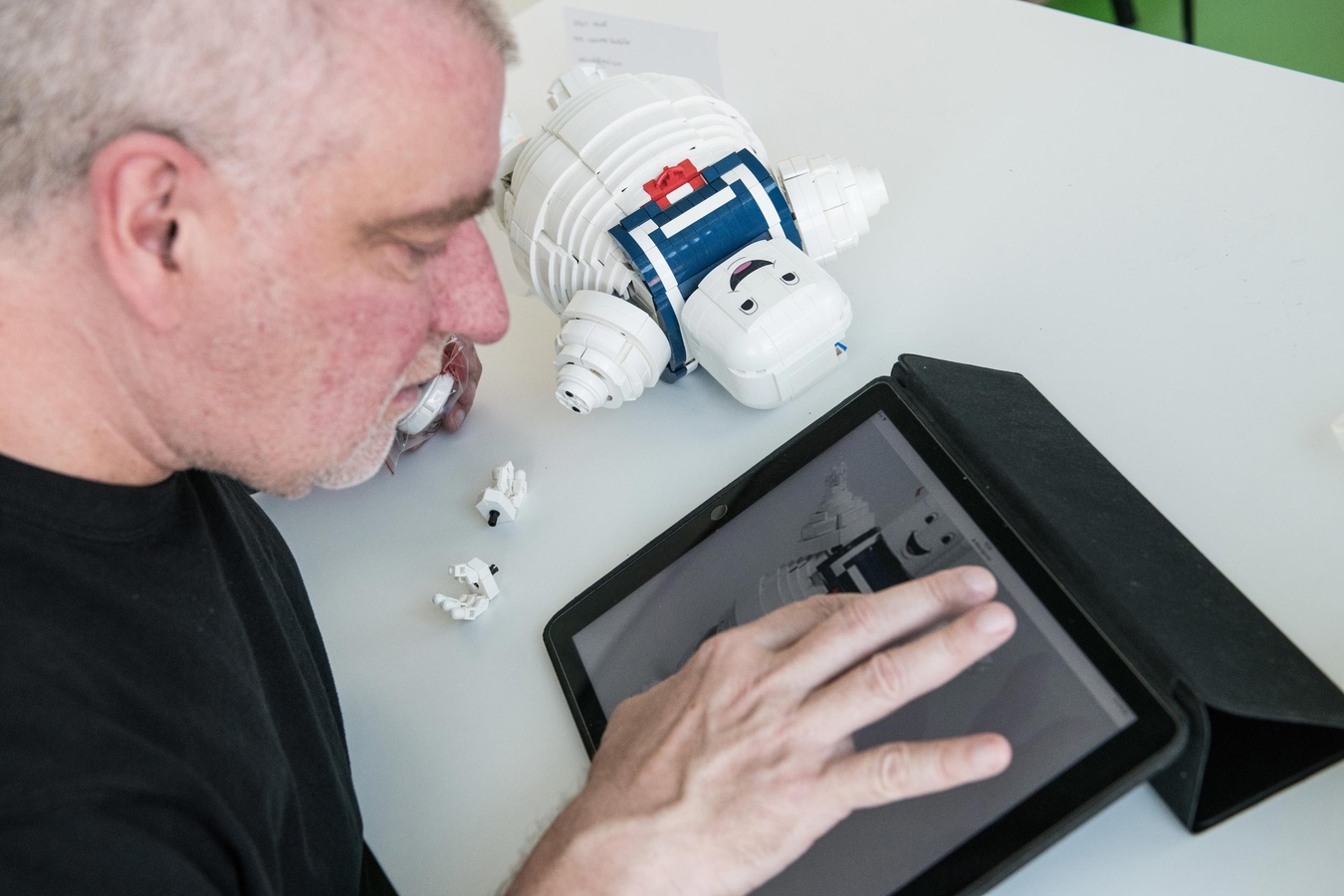 LEGO Ideas Team
HasanJensen
26
LEGO, the LEGO logo and the Minifigure are trademarks of the LEGO Group. ©2008-2021 The LEGO Group. All Rights Reserved.