Become a pirate with this brand-new LEGO Ideas set, with a twist inspired by the 1989 Black Seas Barracuda pirate ship model. Adventurers can now explore the island and the wreckage of Captain Redbeard’s famous ship, which was lost at sea over 30 years ago.

This set, consists of 2,545 LEGO elements and includes a shipwreck model that can be split into 2 separate islands or can be converted (without needing to re-build it) into a modern rendition of the famous Black Seas Barracuda pirate ship, including it's 8-strong crew led by the iconic Captain Redbeard. Standing at over 23” (59cm) high, 25” (64cm) wide and 12” (32cm) deep, it is sure to catch the eye whether proudly displayed or placed amongst other LEGO Pirate sets.

This beautifully crafted model and throwback to the LEGO classics was originally submitted by Pablo Sánchez (a.k.a. Bricky_Brick) from Spain. You can learn more about Pablo in his earlier 10K Club Interview.

To help turn Pablo's vision into a real life LEGO set, LEGO Designer Milan Madge collaborated with Graphic Designer Austin Carlson. And the outcome is a unique blast from the past with a modern twist fit for any pirate!

Rekindle nostalgic memories of childhood LEGO® construction projects with this LEGO Ideas Pirates of Barracuda Bay (21322) shipwreck island model for display and play. Enjoy some calm, quality time alone building – or share the fun with others.

Discover the captain’s cabin, food store, kitchen, bedrooms, supply dock, farm, toilet, jail cell, tavern and hidden treasure, plus lots of fun accessories, 8 pirate minifigures, assorted animal figures and 2 skeleton figures to inspire action-packed stories. This set includes an island that can be split in half and rearranged. The shipwreck can also be dismantled and reassembled to make a ship inspired by the Black Seas Barracuda pirate ship LEGO model from 1989. 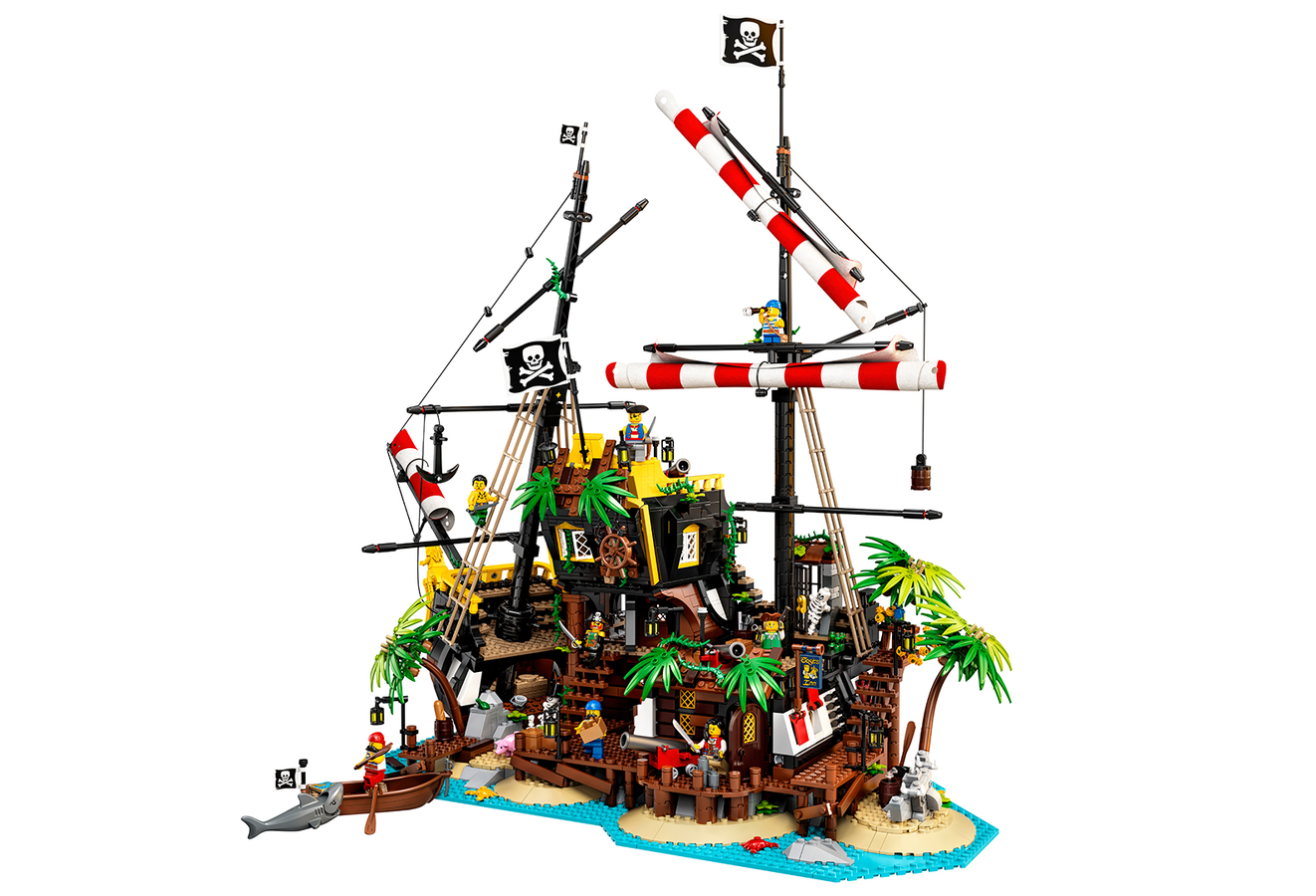 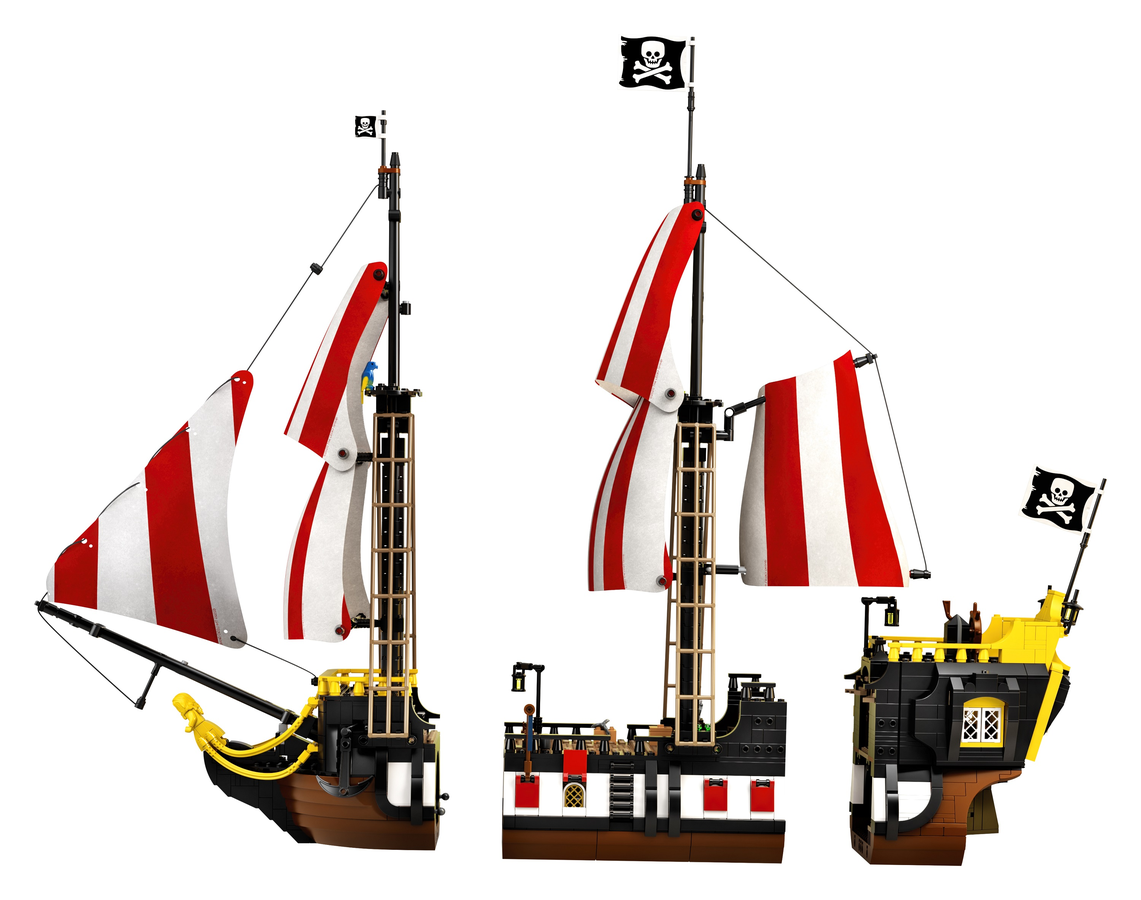 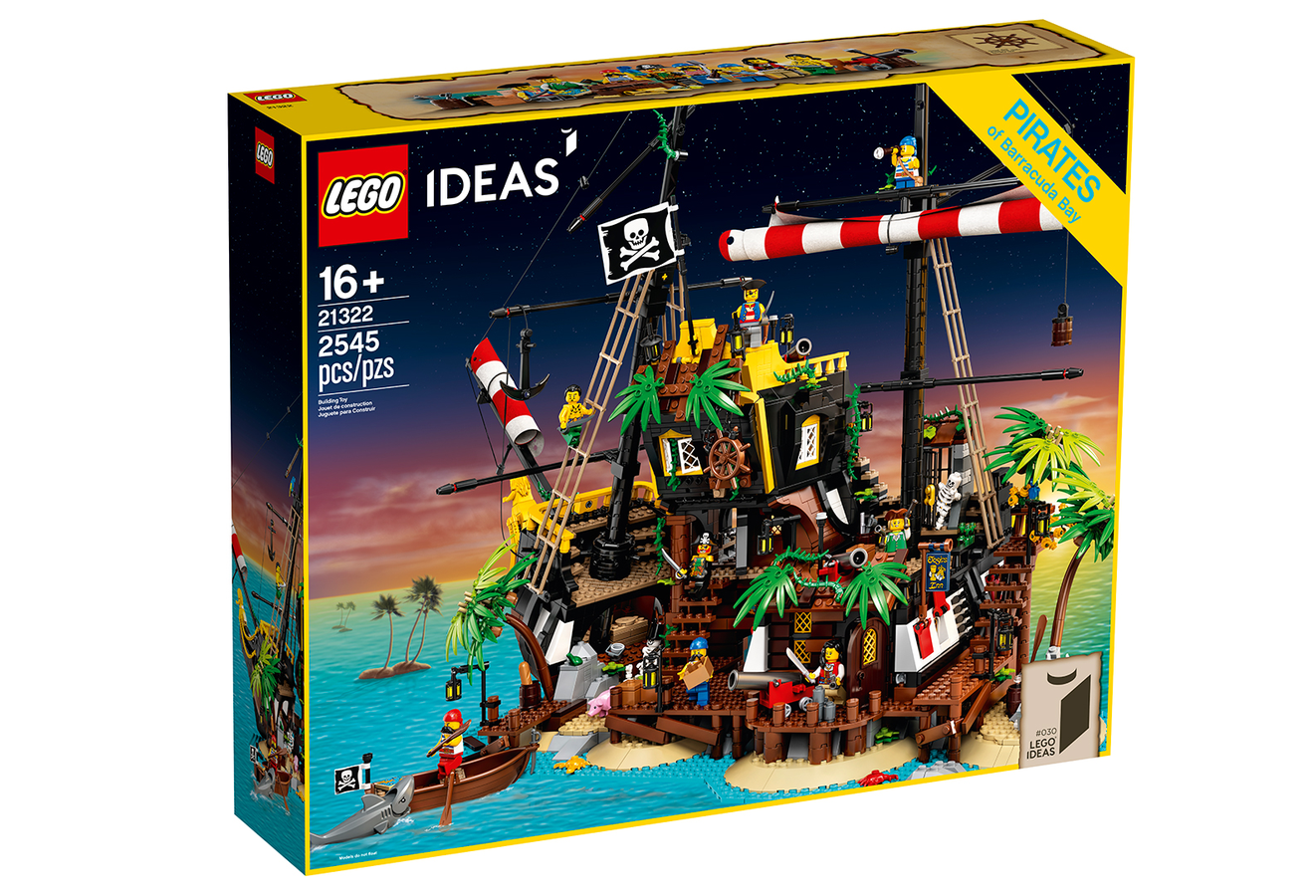 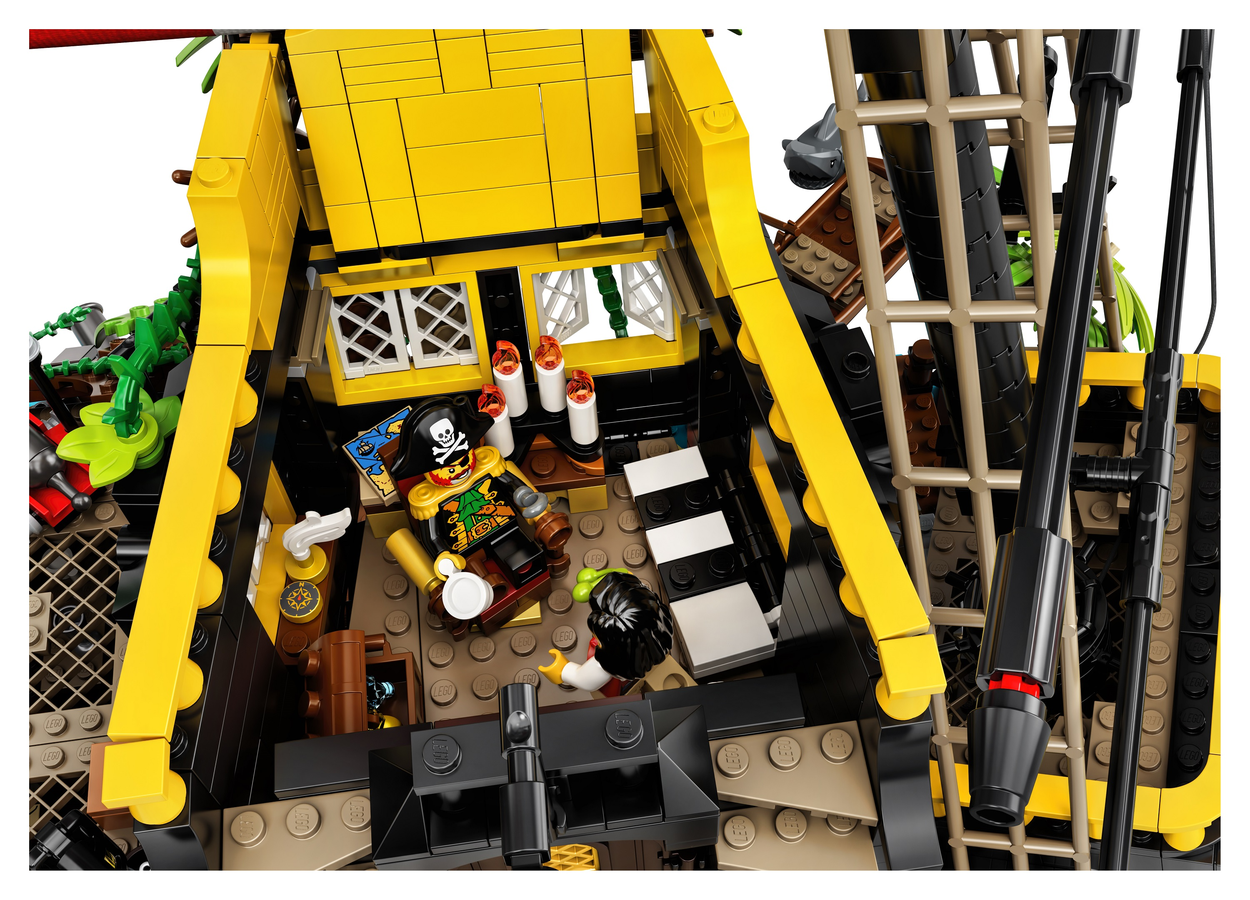