Contest Winners - Your build in the world-famous LEGO House!

All of your votes have been counted! It's time to take a look at the two grand prize winners and the four runner ups in this contest. All models from the fan vote are eligible to be on display in The LEGO House later this year and more information will be released when this happens.

Now, onto the winners! 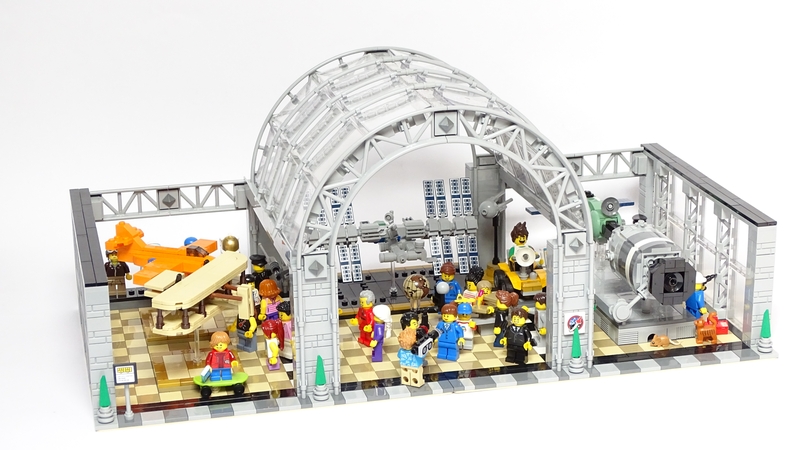 Minifigure: In search of treasure by LukashevaInna 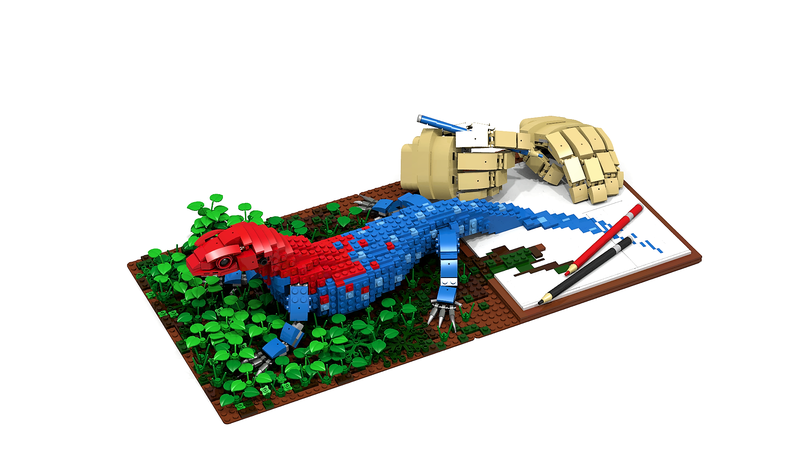 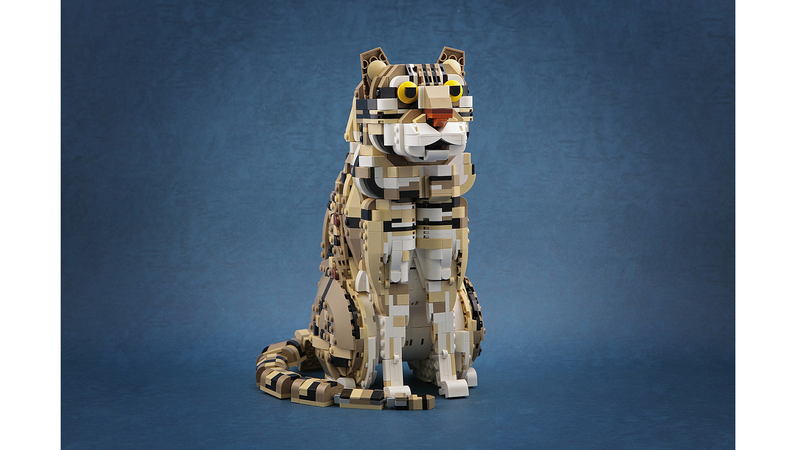 Be sure to congratulate the winners in the comments down below.

Update as of June 12th - Due to unforeseen technical issues, the original winner of the fan vote was unable to respond to my emails. Through no fault of their own, or Ideas! The problem has been resolved and Ymari has been awarded the Grand Prize winner title too!

You still have a couple of days left to enter our 'Build that holiday into THAT holiday!' contest, so be quick!

Besides that, we might have something else coming soon. So stay tuned!