Today we welcome you to say hello to the talented Diego Maximino Prieto Álvarez, a.k.a. LDiEgo - this weeks LEGO Ideas 10K Club member. Diego is the mastermind fan designer behind the iconic Jurassic Park Visitor Center! His passion for LEGO and Jurassic Park led him down a several year long journey that eventually led to 10,000 supporters on LEGO Ideas. Diego shares all his experiences from this journey; from why he specifically created the visitor center to the challenges he faced when building it! Diego also adds some incredibly useful advice on how to attract supporters to your project.

Help us congratulate Diego on becoming a part of the LEGO Ideas 10K Club! 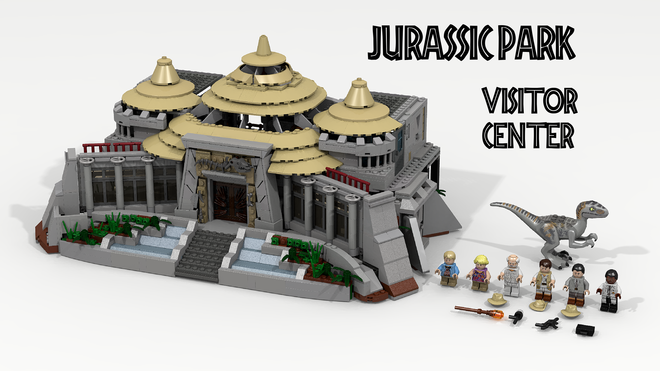 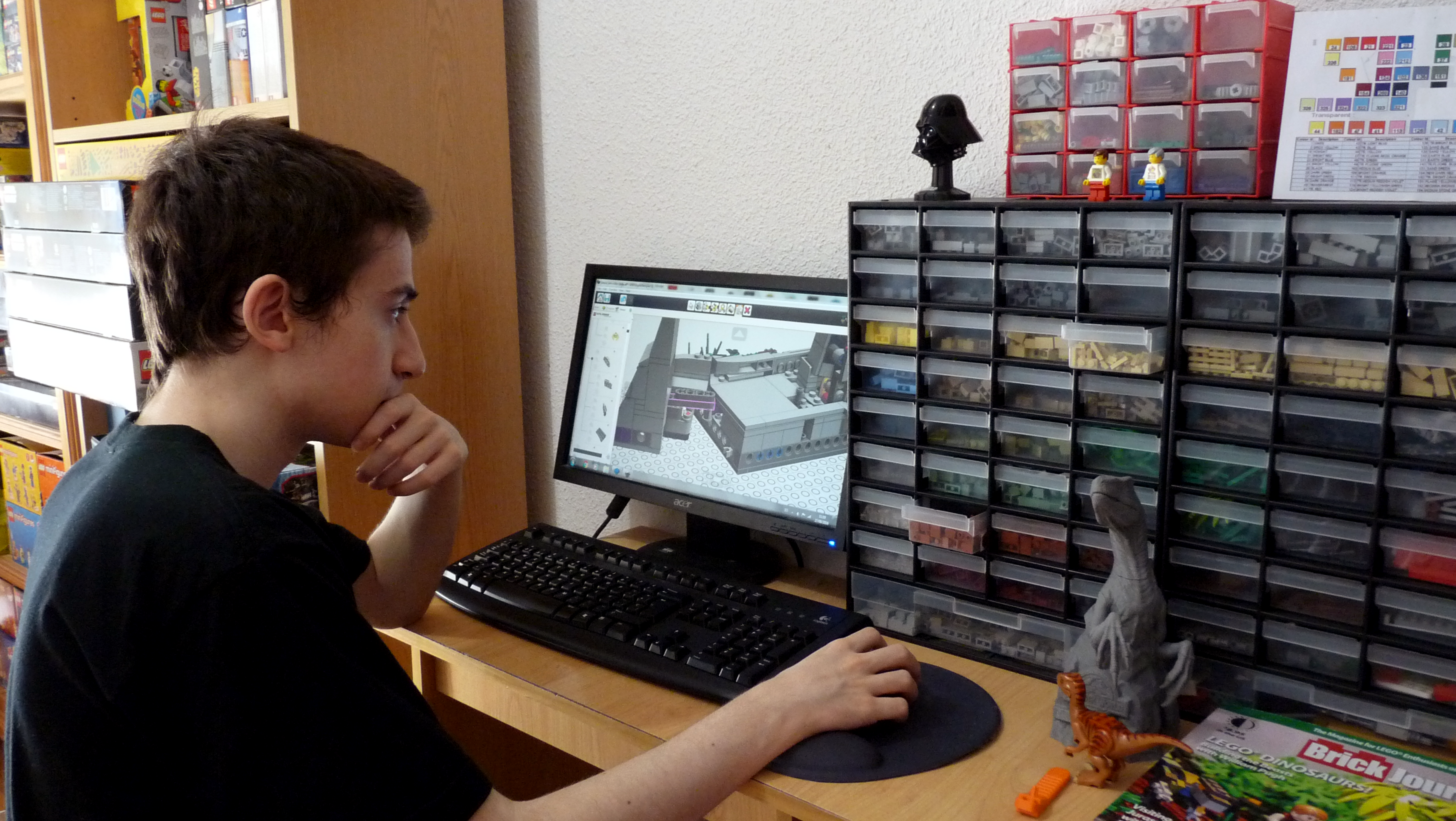 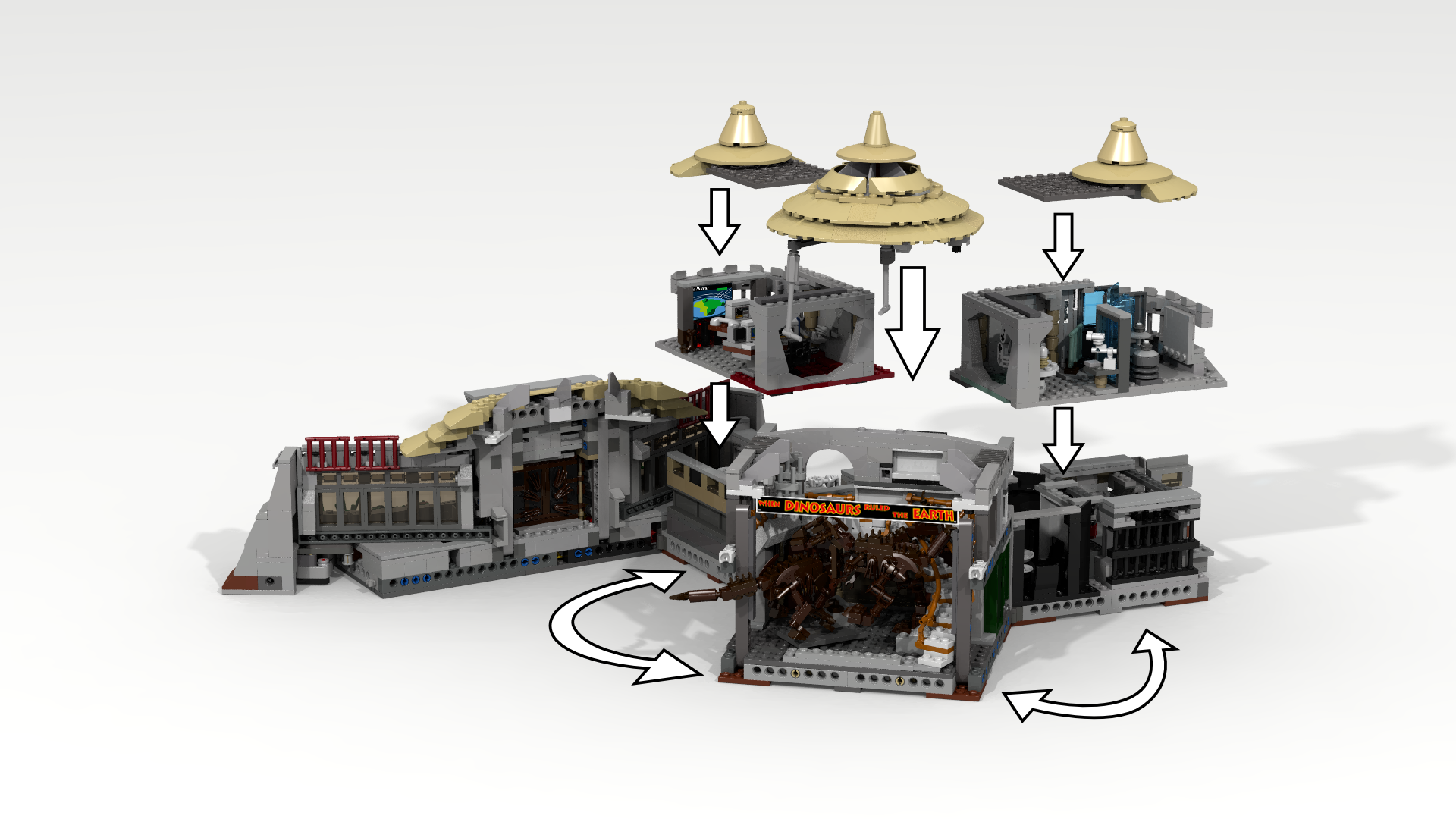 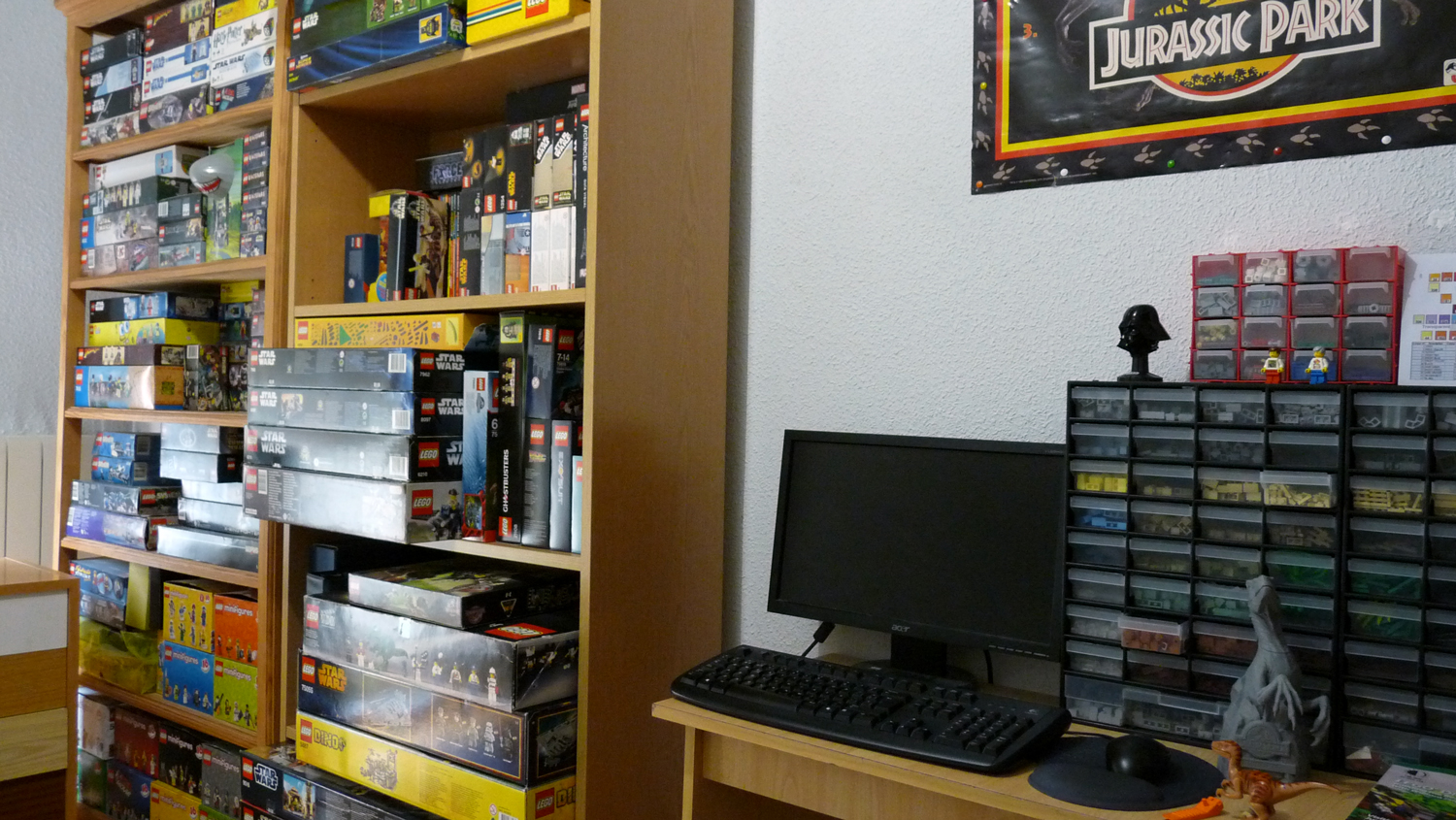