The beautiful Old Fishing Store is what happens when several big passions collide.

Today we have the pleasure of introducing the very talented Dutch fan designer Robert Bontenbal, a.k.a. robenanne - this weeks LEGO Ideas 10K Club member. Ahoy Robert! Robert's professional approch to his project consisted of lots of design preparation and continual updates to his project based on feedback that he received. He shares much more about his experiences in this 10K Club Interview.

Help us congratulate Robert on becoming a part of the LEGO Ideas 10K Club! 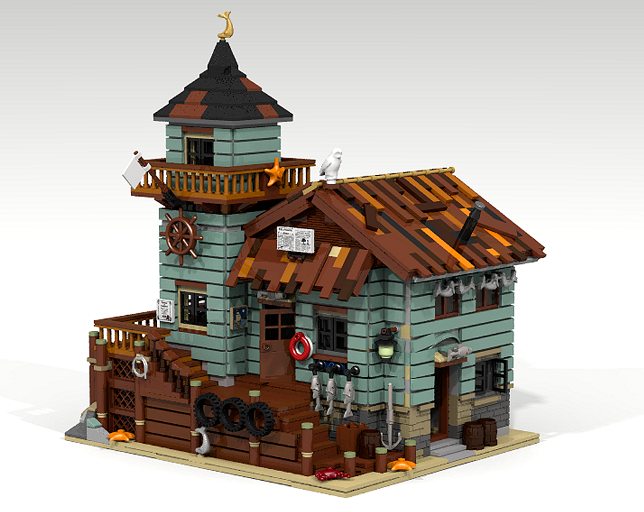 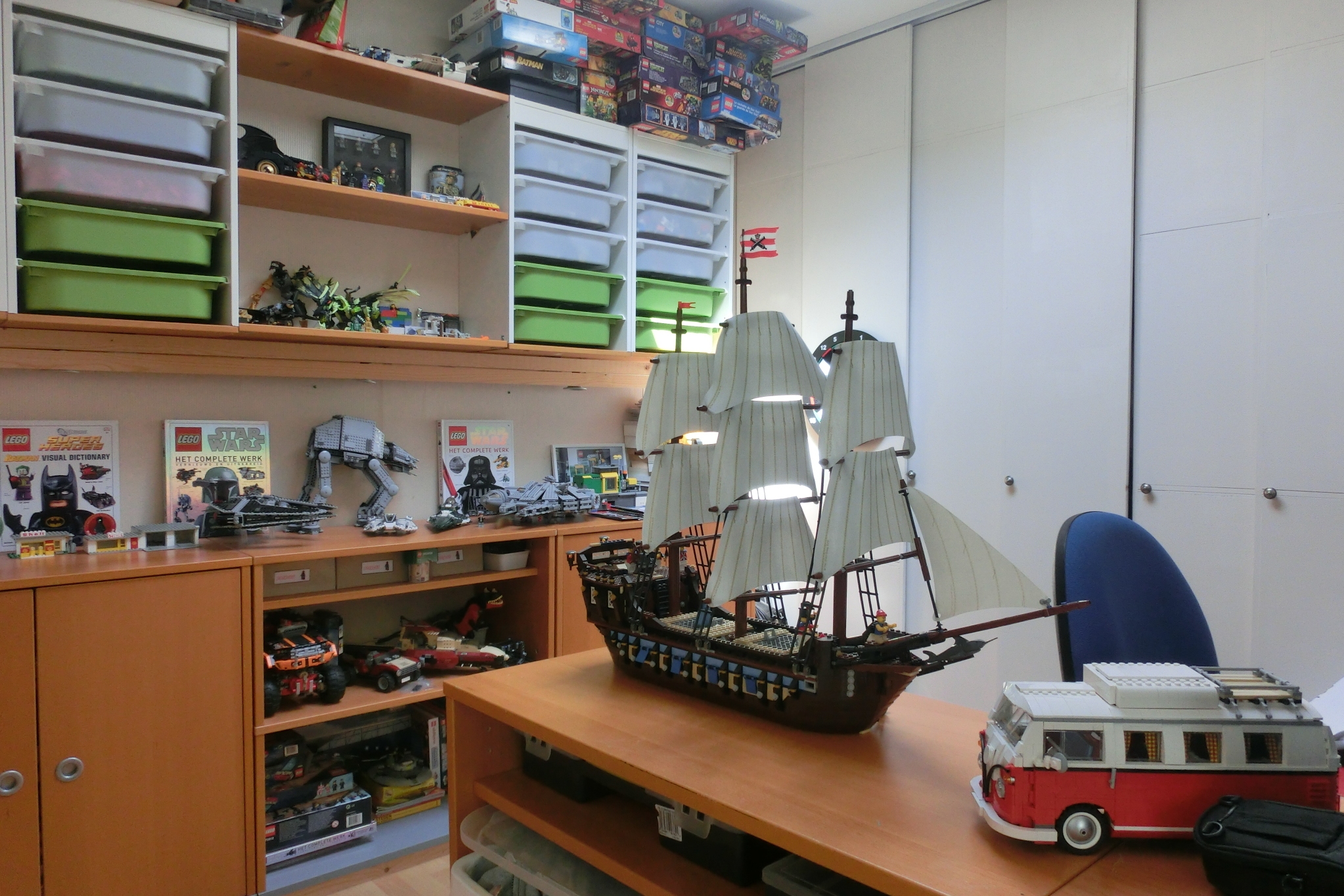 ^ Don't ask Robert's wife about his LEGO room. But do mention it to other LEGO enthusiasts because it's a beauty! 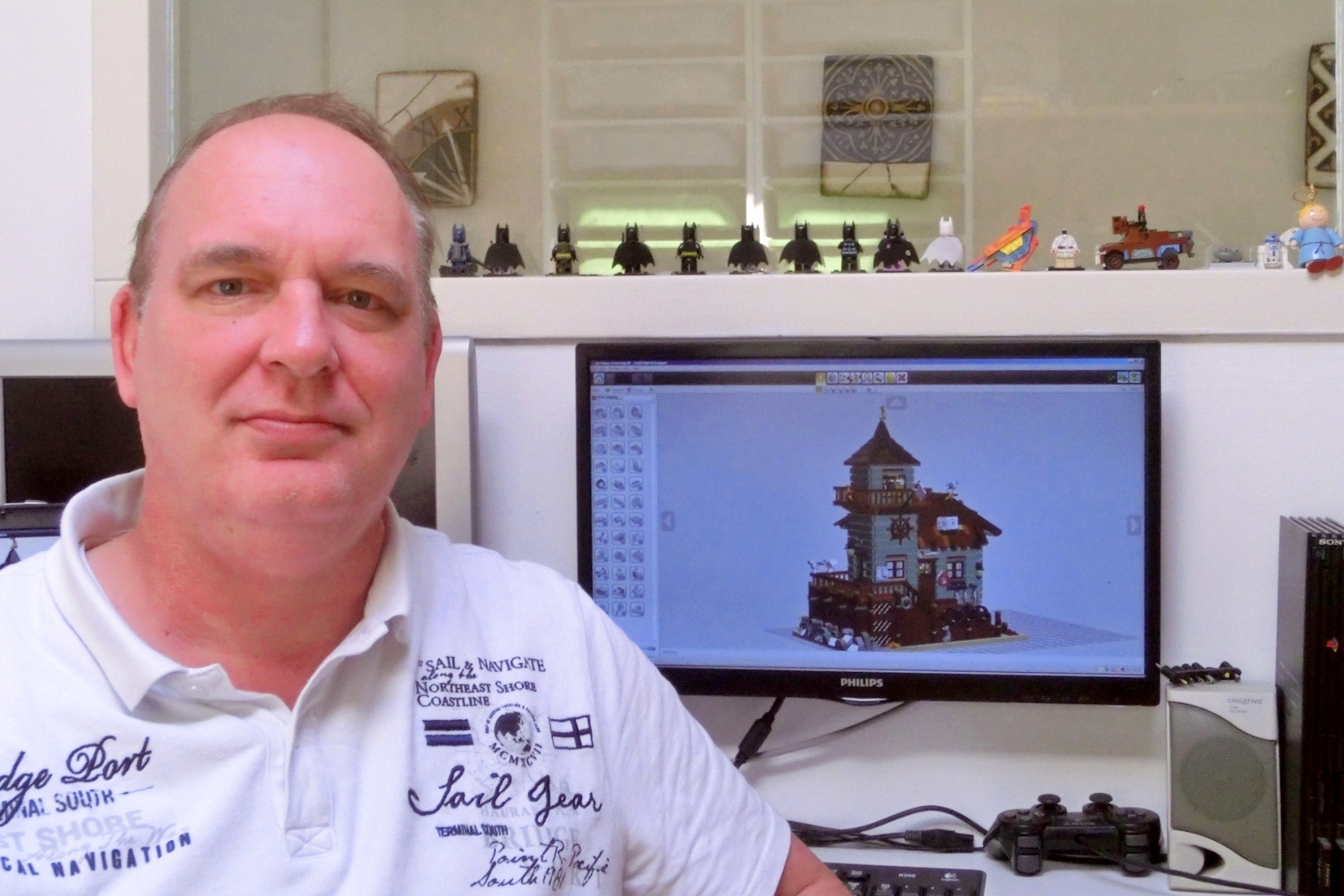 ^ Robert shows off his workspace. Looks like he's a Batman fan as well!