Here on the LEGO® Ideas team we are constantly being amazed by the LEGO® models that our members create and submit. Every year, out of the thousands of projects that are submitted, only a handful of them however manage to achieve the all important milestone of 10,000 supporters that moves their project into the LEGO Review, where models are presented to the LEGO Ideas Review Board to determine their suitability as actual LEGO sets.

In the lead up to the LEGO Ideas First 2016 Review Results this fall, we would however like to do something new by taking some time to celebrate and highlight each member who, through a lot of hard work and determination, managed to gather the necessary supports for their projects to be considered in this review round.

Today, we would like you all to meet Jessica Russell, better known as whatpumpkin on LEGO Ideas, the fan designer behind Fossil Museum. Learn a little more about Jessica, her project and her motivations.

Help us congratulate Jessica on becoming a part of the LEGO Ideas 10K Club! 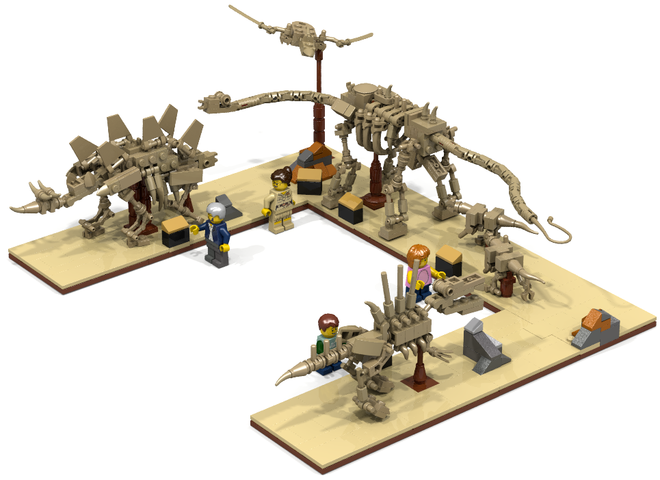