Over the last few weeks the LEGO Ideas Test Lab "Fourth Build" Challenge has progressed with over 570 entries received before the deadline closed. Fast forward a couple of weeks and the entries just went through an Expert Panel review, which consisted of LEGO Creator representatives selecting a Top 10 from the remaining 40 entries that were left after the early voting phase.

Today the challenge moved into one of the final stages, consisting of the "Brick Vote" in which users can use the "Bricks" they've earnt to support their favourite build. The Brick Vote will help determine the Fan's Choice winner.

We've been incredibly impressed by the sheer creativity and quality that has been shown by all the entries, which has really demonstrated the endless possibilities of the LEGO brick. Congratulations to all who have participated with their wonderful entries!

If you haven't already seen the Top 10 finalists then make sure to check out the great builds below. 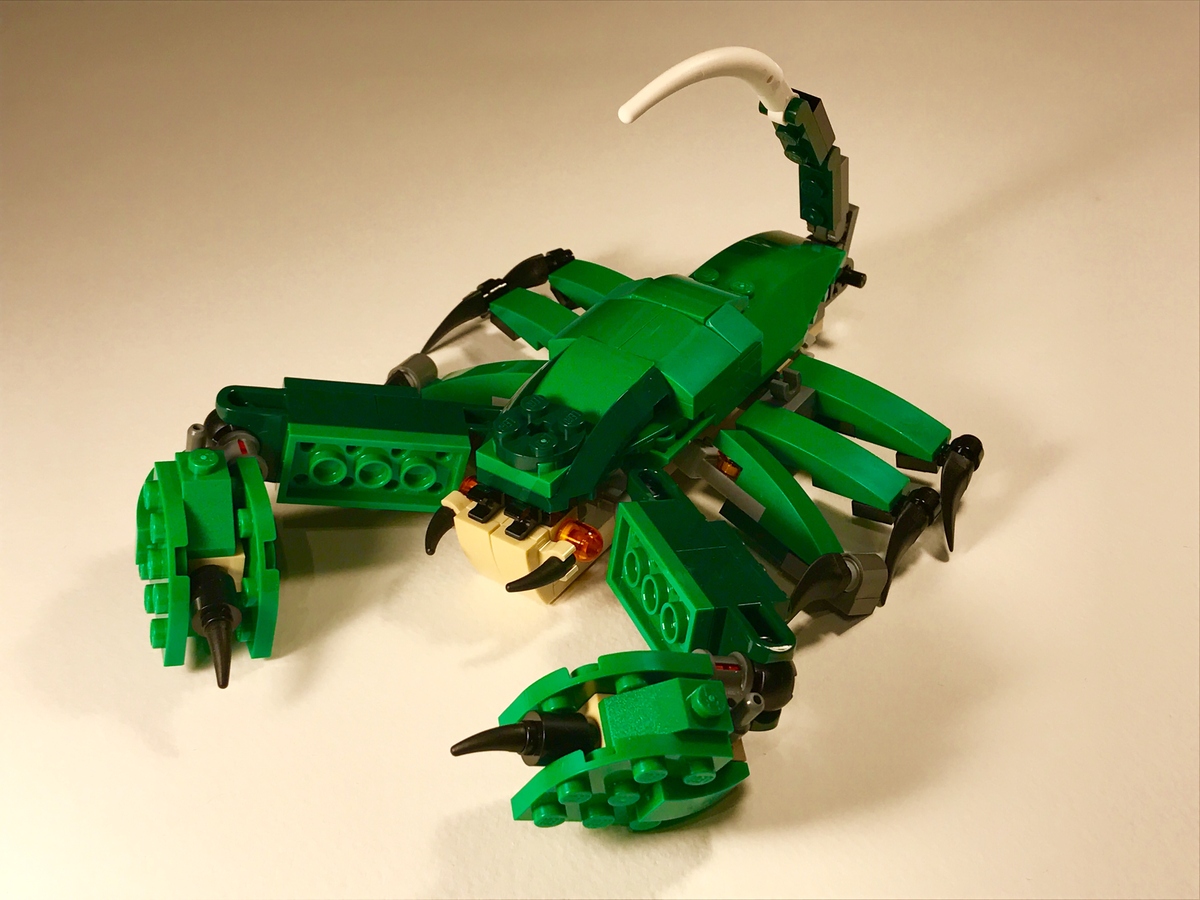 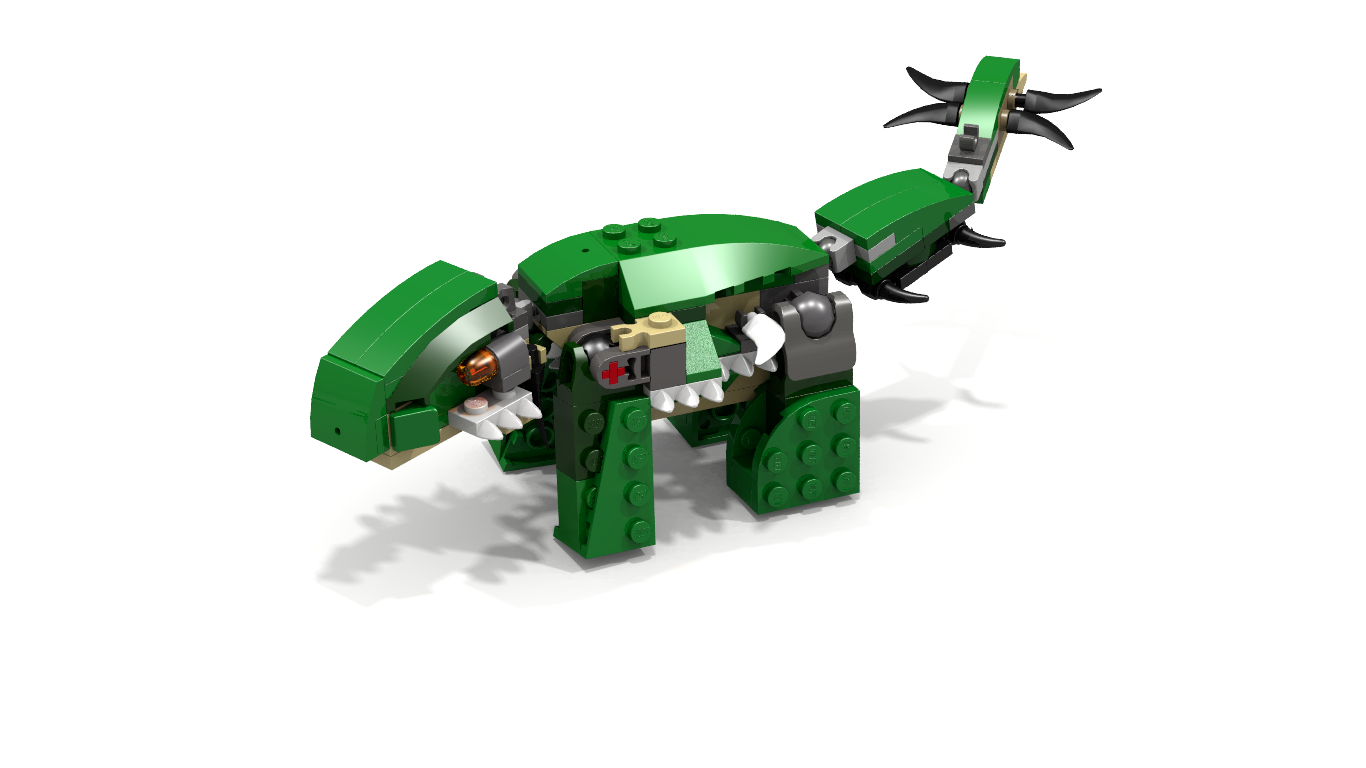 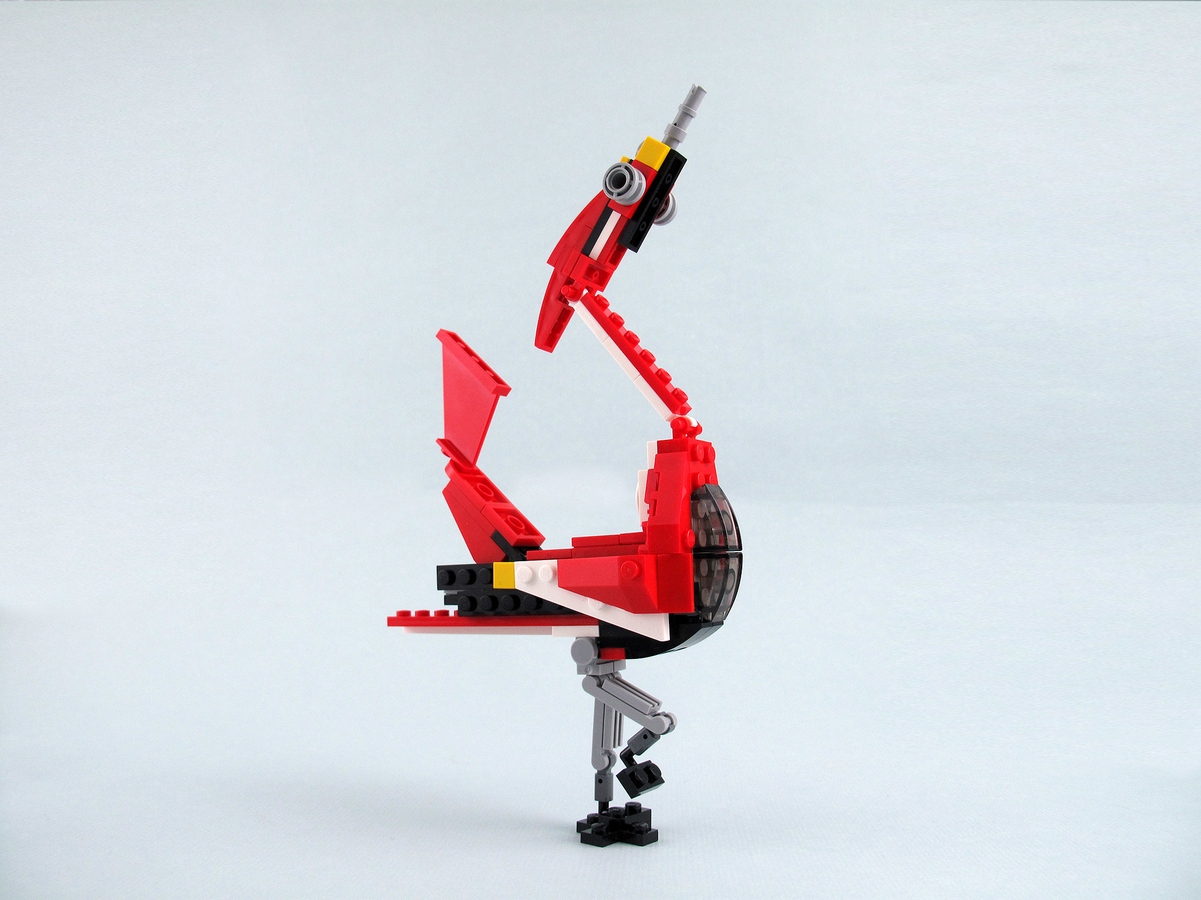 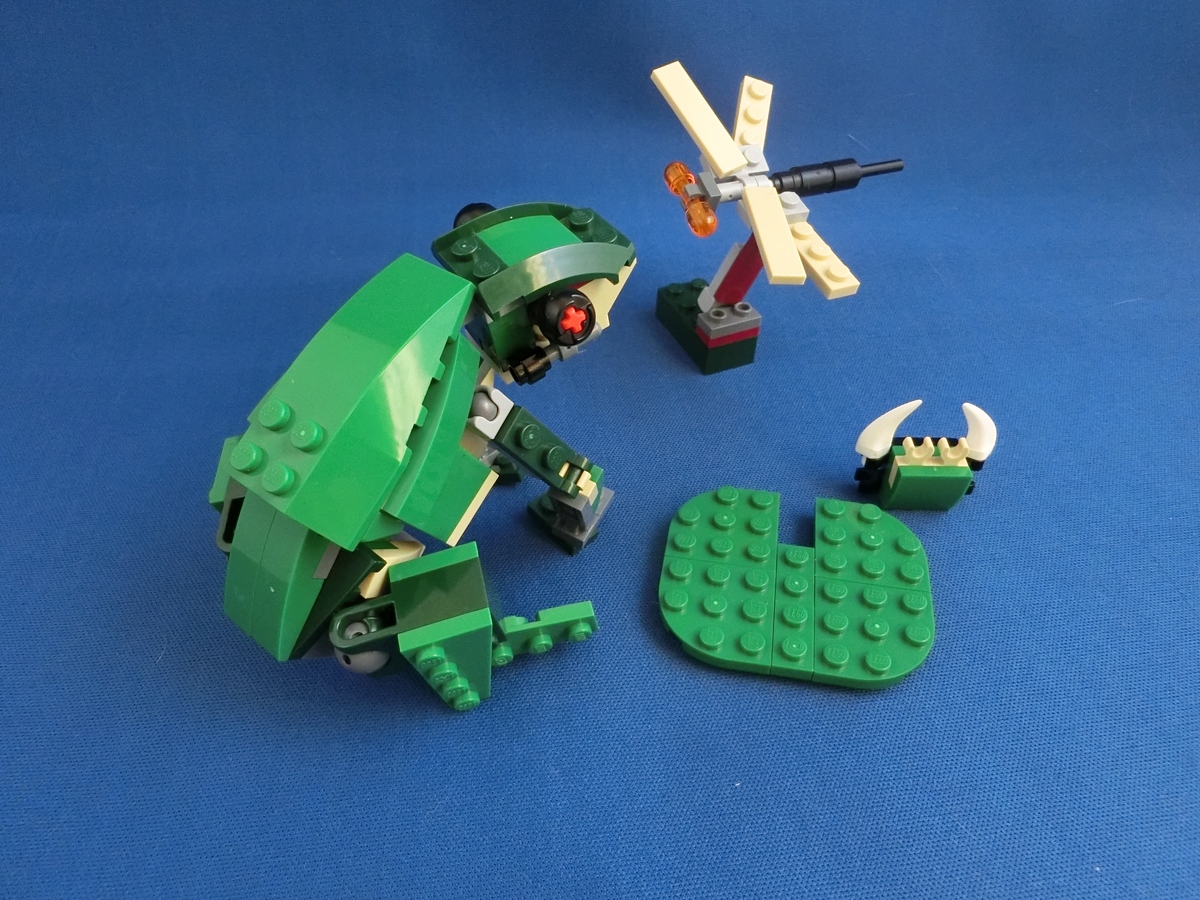 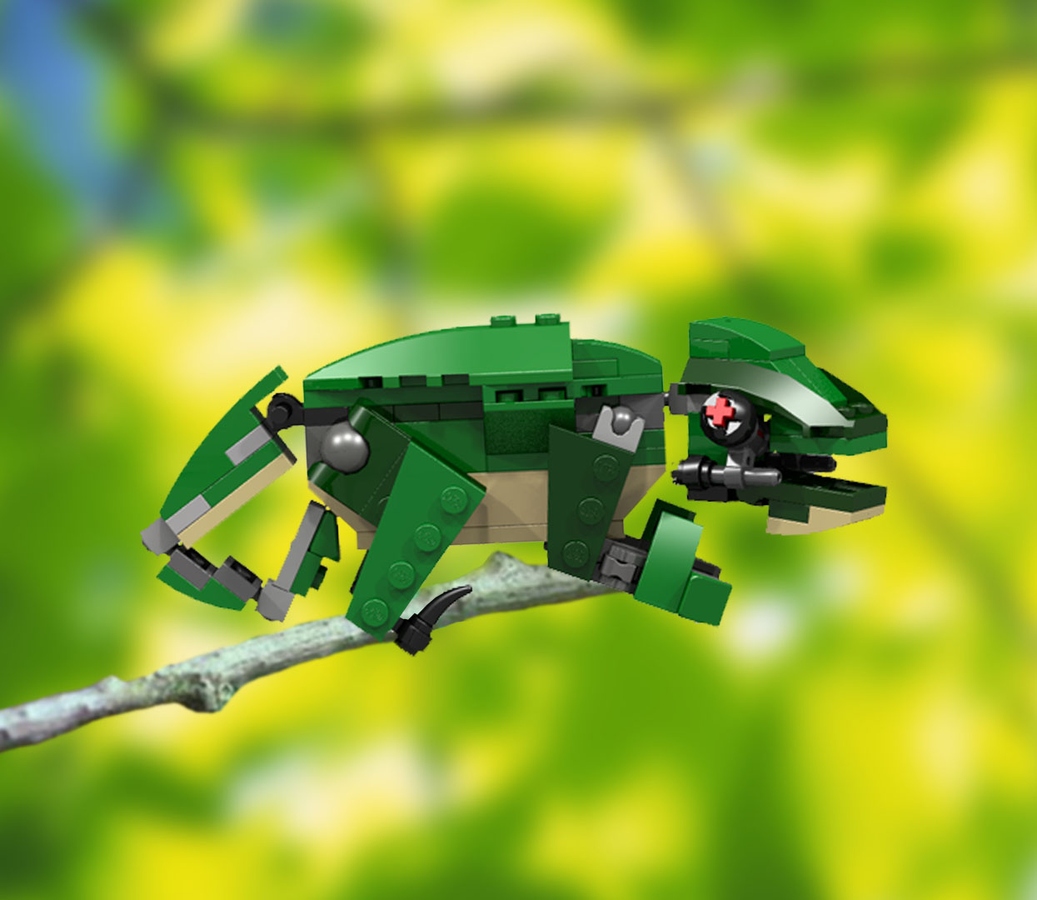 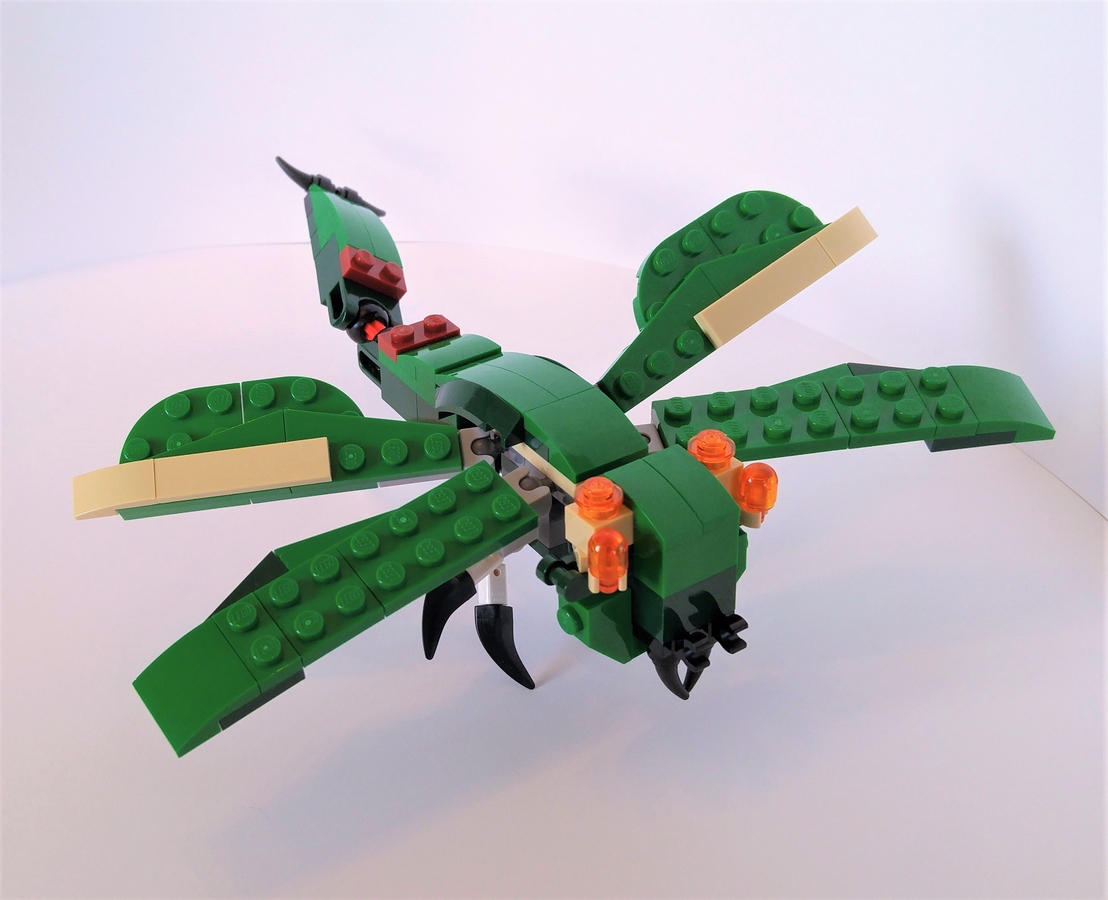 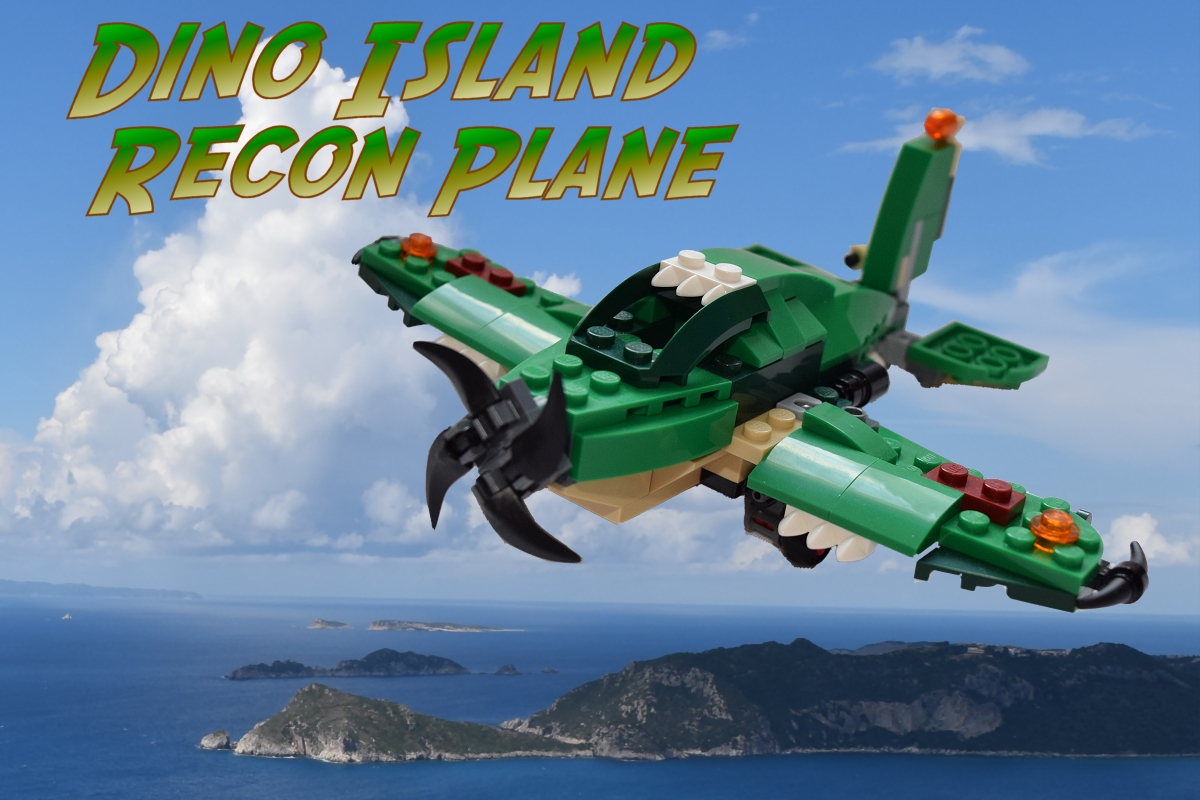 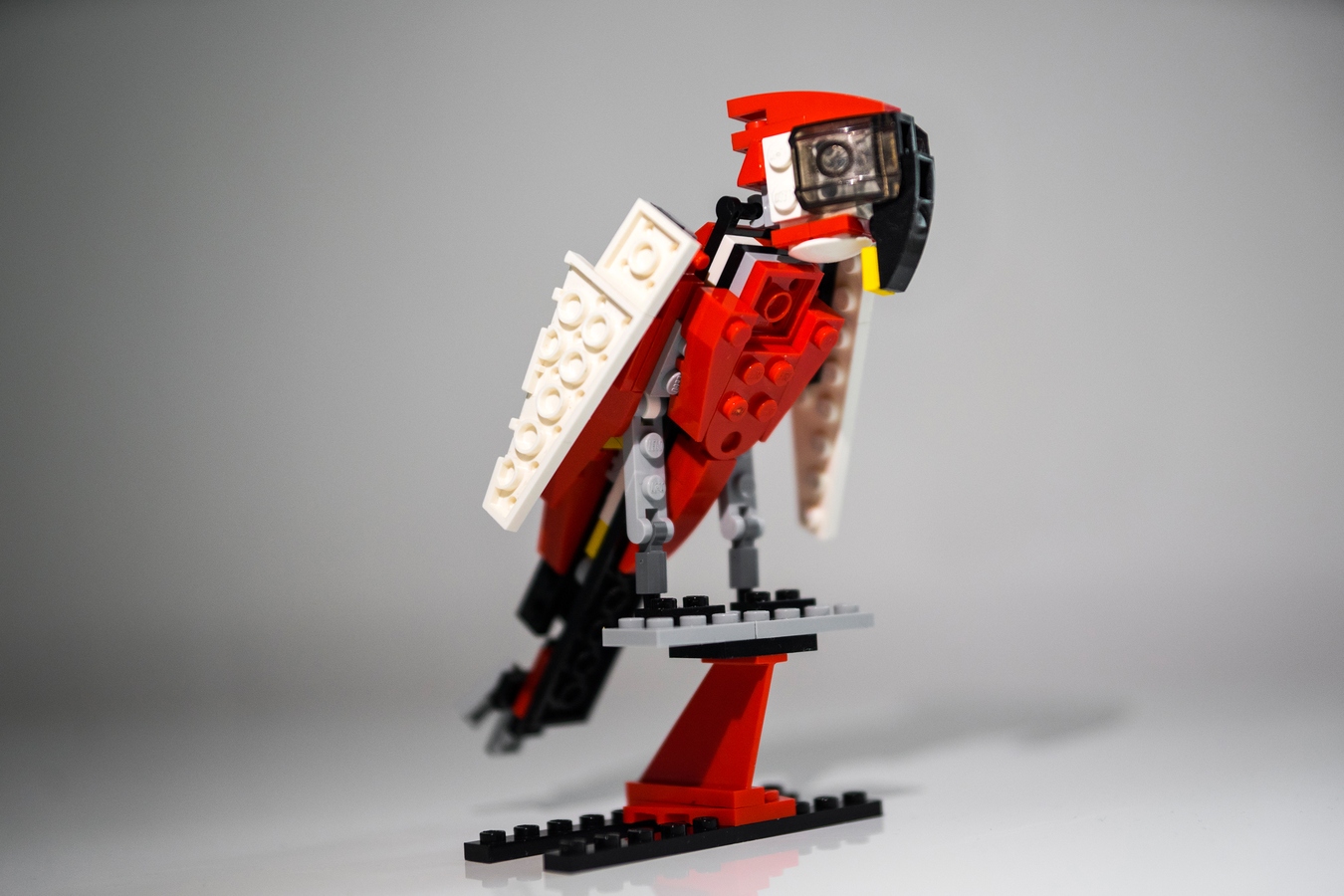 Mountain Goats and Vulture by JKBrickworks 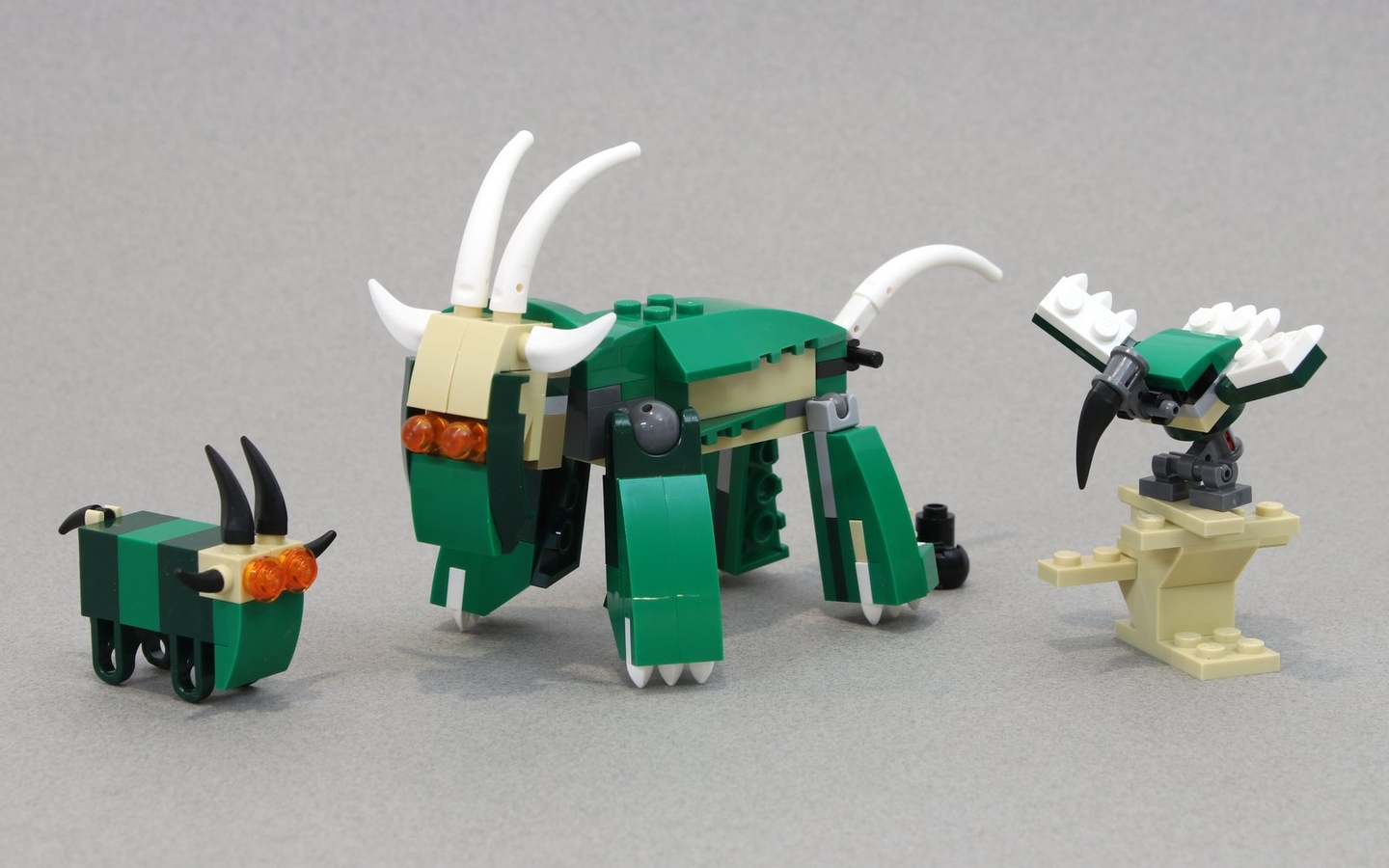 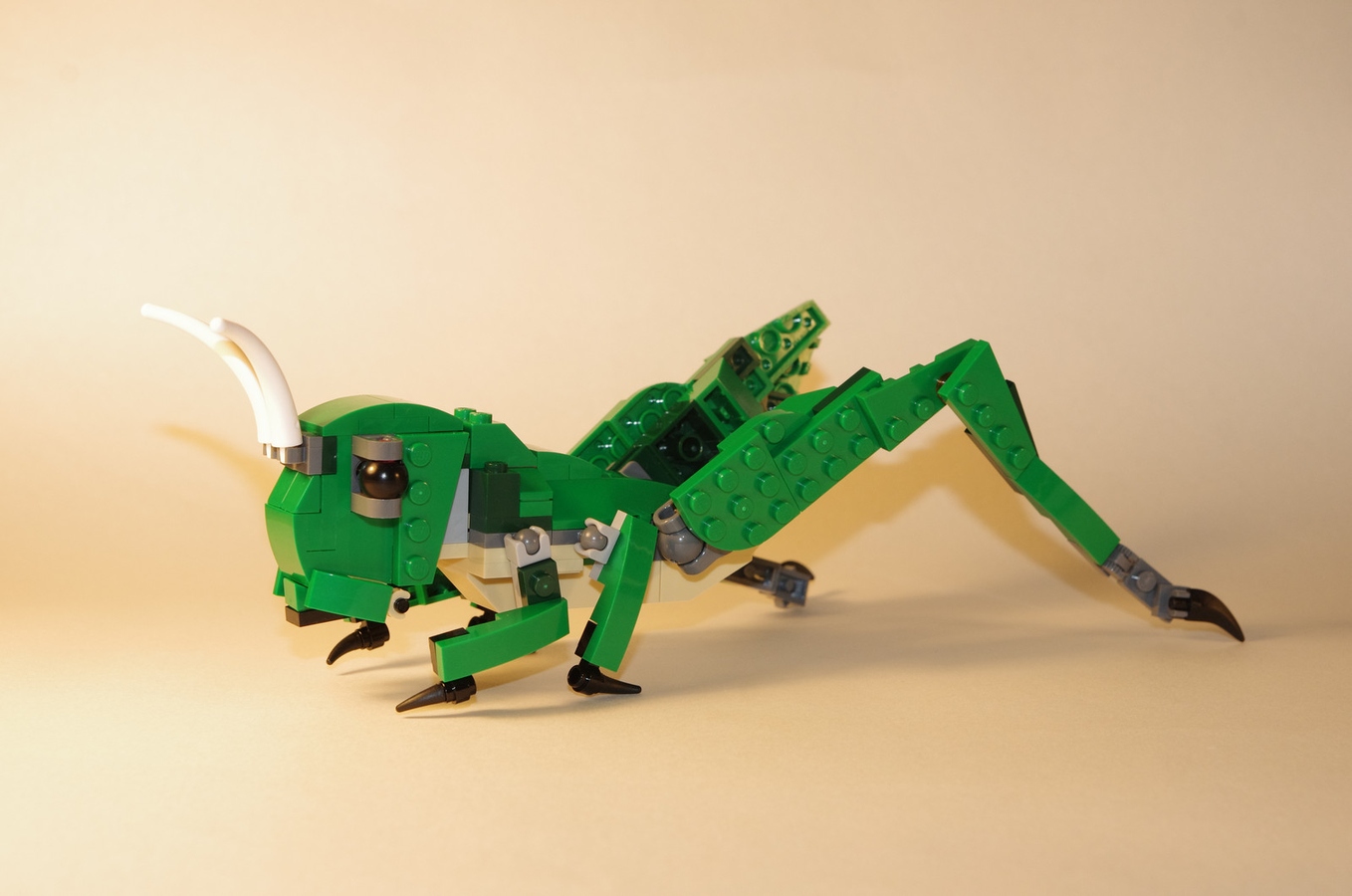