This week we're flying (virtually) to the USA where our next 10K Club member resides. Please welcome Ryan Rydalch, a.k.a Savath_Bunny, the multi-talented administrative assistant who created the marvelous and seemingly modular Marvel's Agents of S.H.I.E.L.D. The Bus LEGO Set that, according to Ryan, would be the perfect plane for any spy mission, be that Marvel related or otherwise. It would turn out to be a tedious building challenge whereby the logistics of gathering all the bricks contributed to an even longer builder process.

Help us congratulate Ryan on becoming a part of the exclusive LEGO Ideas 10K Club! 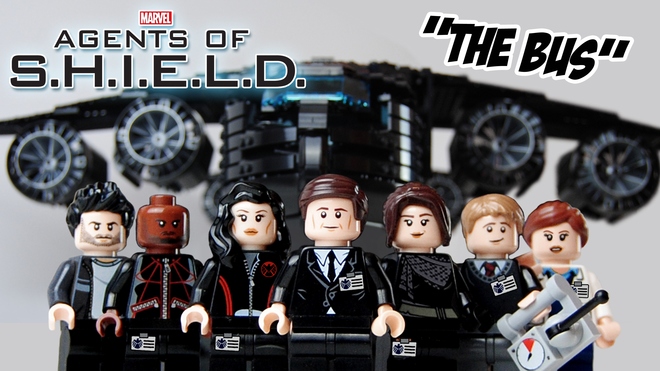 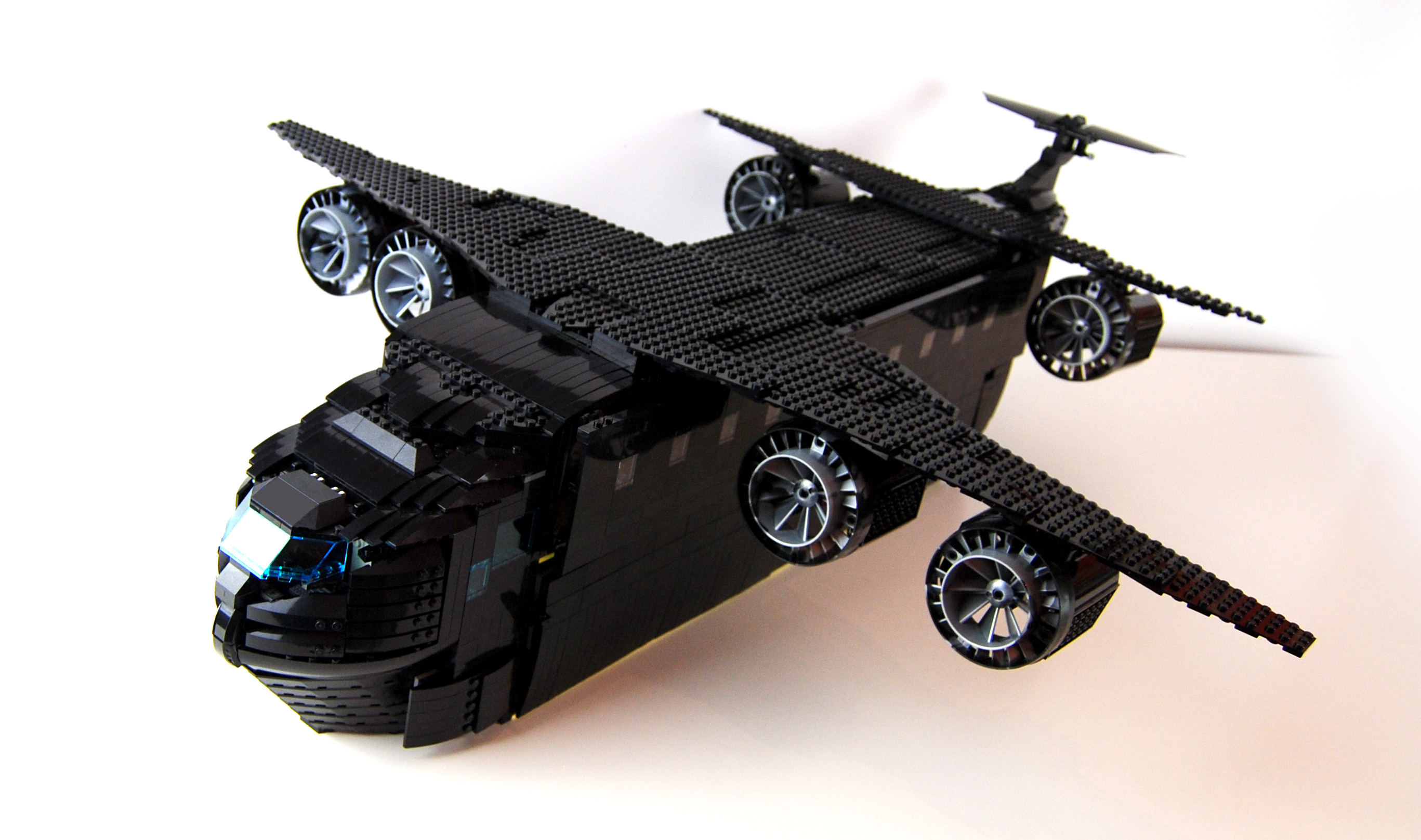 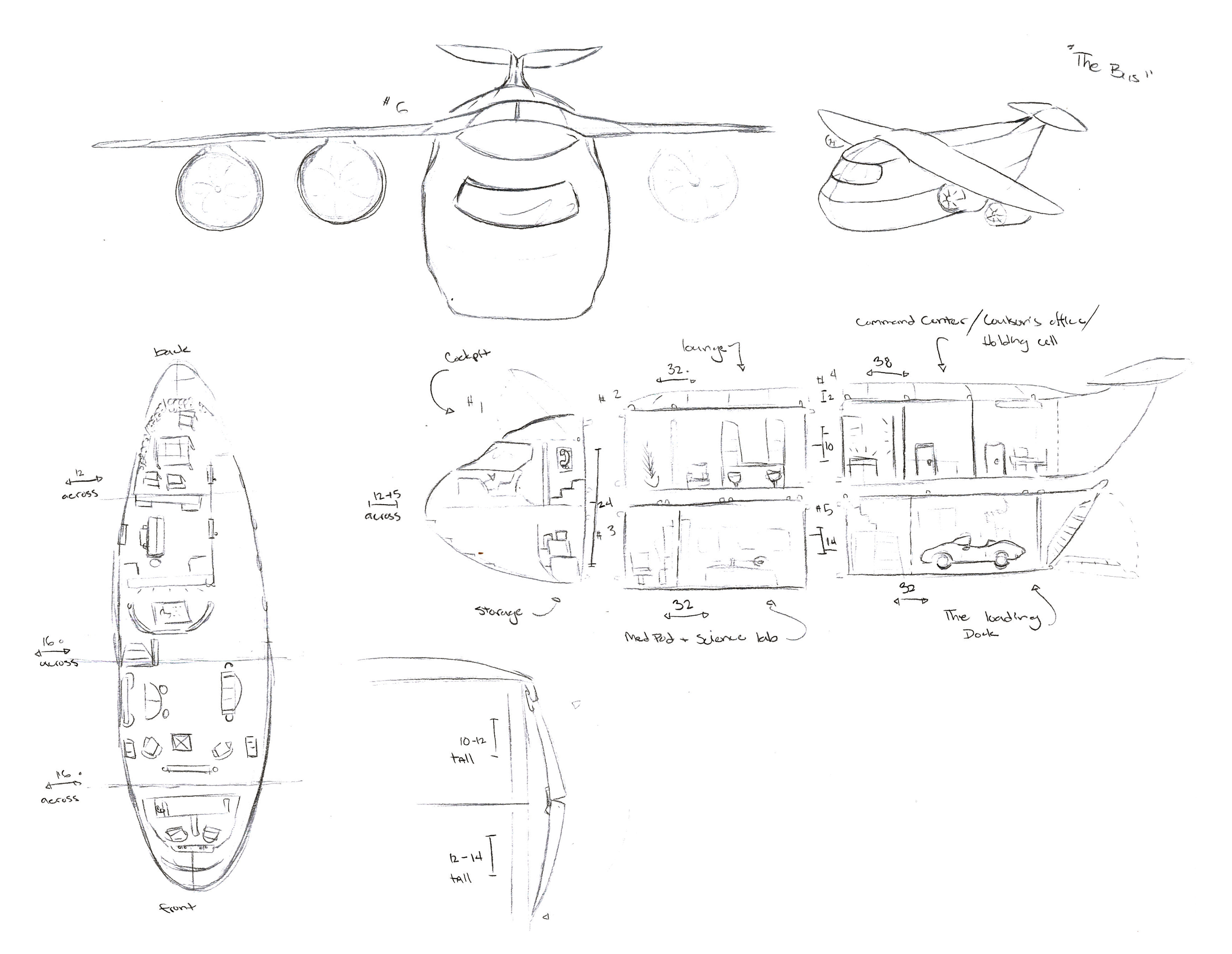 ^ Ryan spent plenty of time planning the details of his build that would eventually reach 10,000 supporters!

^ This bus has even got space for Lola!