Over the past several months, we’ve reviewed nine amazing projects that reached 10,000 supporters between May and September last year, which was our second review qualification period of 2015. Here are the results:

Carl Greatrix is known in the LEGO fan community for his photo-realistic models of cars, trains, and aircraft. He’s perfectly captured the classic British sports car in LEGO bricks … and now you’ll be able to own one too.

These poseable brick-built Adventure Time figures are coming to a Land of Ooo near you. Yep, it’s finally time for LEGO Adventure Time, thanks to aBetterMonkey. 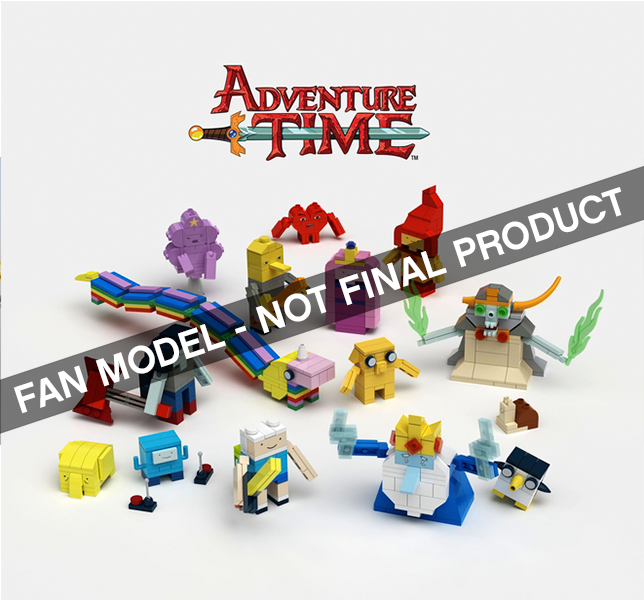 We’re still working out the final product design, pricing and availably for both Caterham Super Seven and Adventure Time, so check back on LEGO Ideas later this year for details. 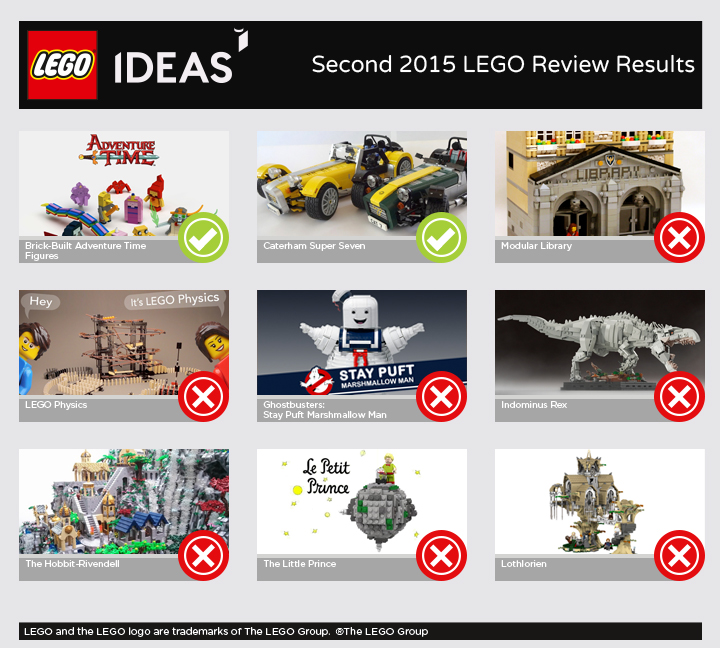 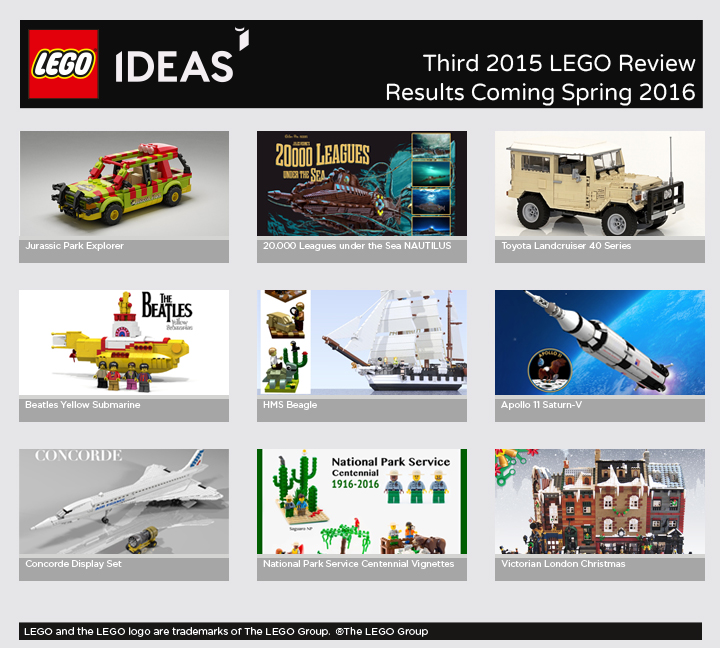