Where is Anton - Stuck In Plastic Photo Contest Results

To celebrate the launch of the LEGO Ideas Old Fishing Store set back in September, our friends at the toy photography collective, Stuck in Plastic, hosted the awesome Where is Anton contest that was all about taking the most creative photos of Anton, the friendly fisherman from the set (although entrants to the contest were allowed to build their own Anton if they didn't have him yet).

The hundreds of submissions blew us out of the water with their overall photo quality, creativity and humour. As with most contests, unfortunately, the judges from Stuck in Plastic could only select a few winners however.

Two of the winners of Stuck in Plastic's contest turned out to be photographers "The Aphol" and "Four Bricks Tall" on Instagram, whose photos had a uniqueness to them that won over the judges' hearts.

Congrats to both The Aphol and Four Bricks Tall for their beautiful work! Check out their winning photos below!

P.S. We loved so many of the submissions to Stuck in Plastic's contest that we'll continue to share a new one each week - for a while - to find out what else Anton has been up to! 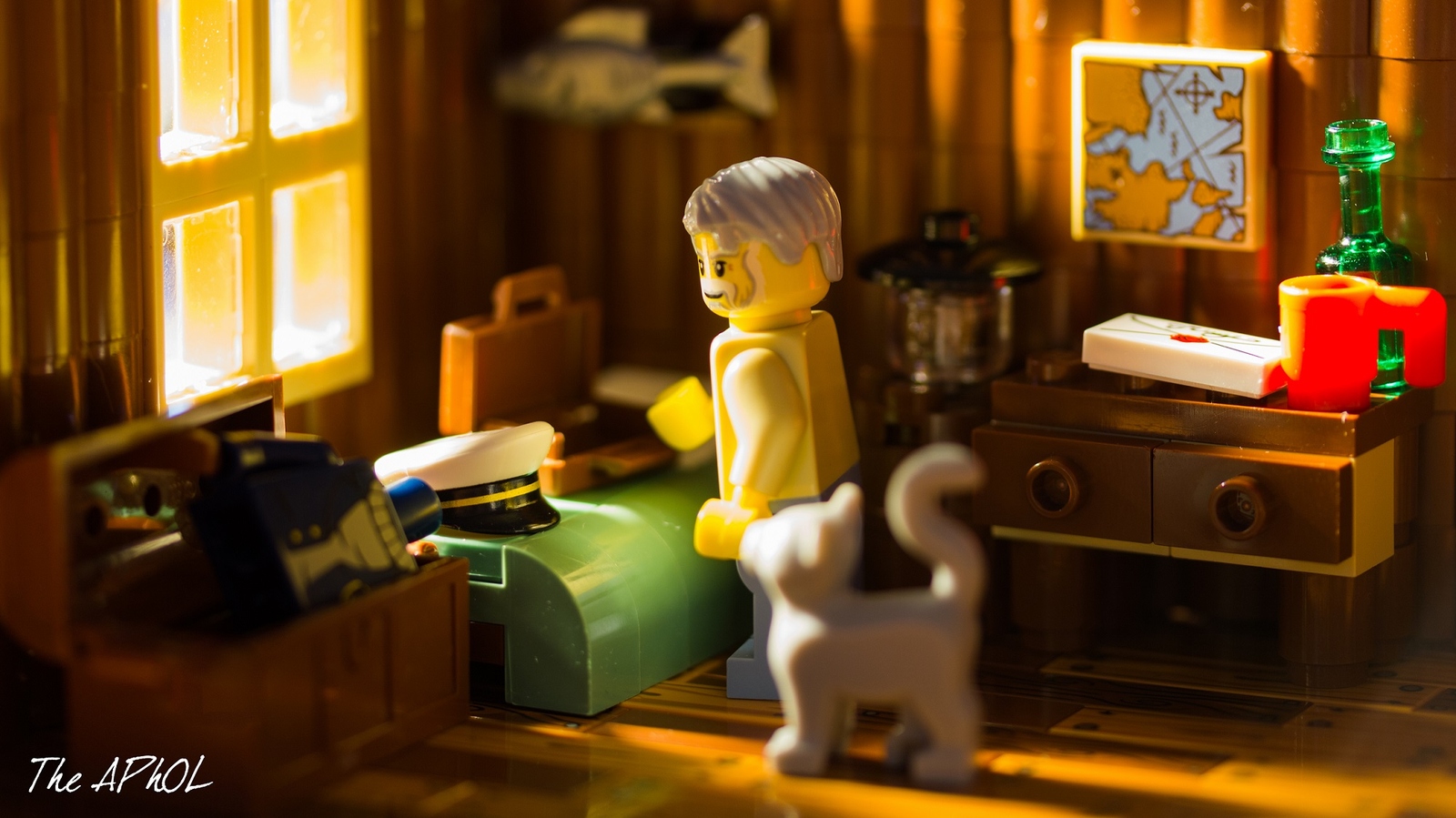 Caption: After a long time, the good old Anton is ready for a new trip. 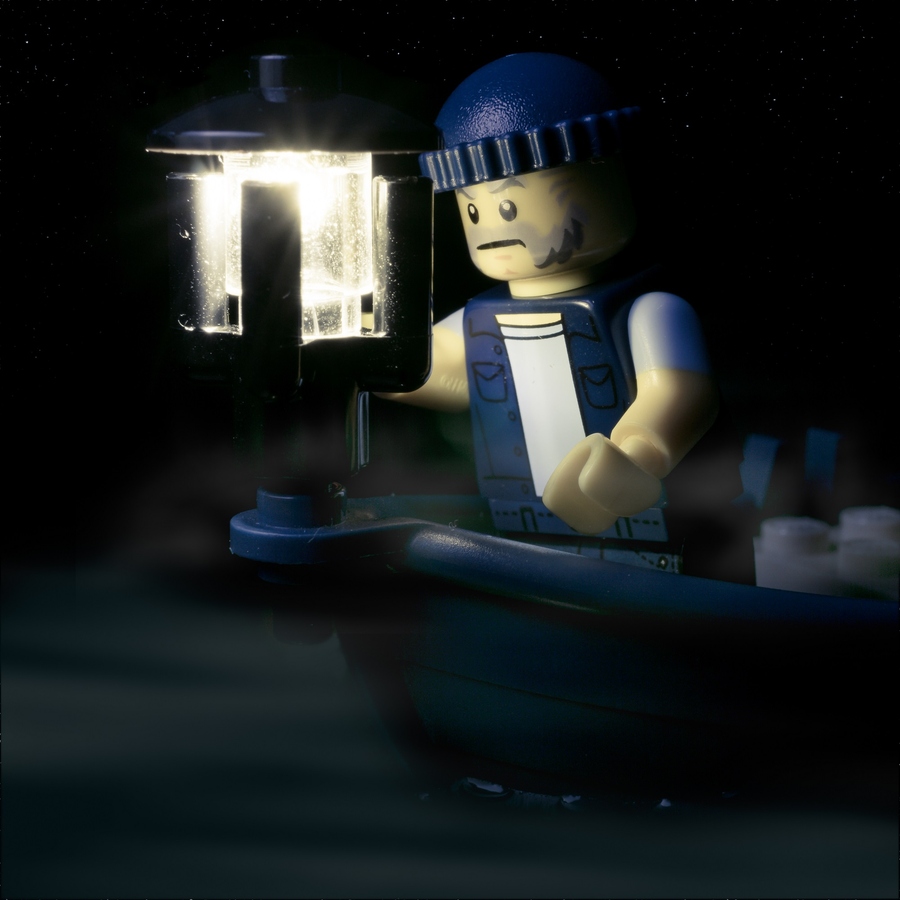 Caption: Anton sets out at night to get to his favorite fishing spot by first light.