Join the "A Brick in the Life" Contest 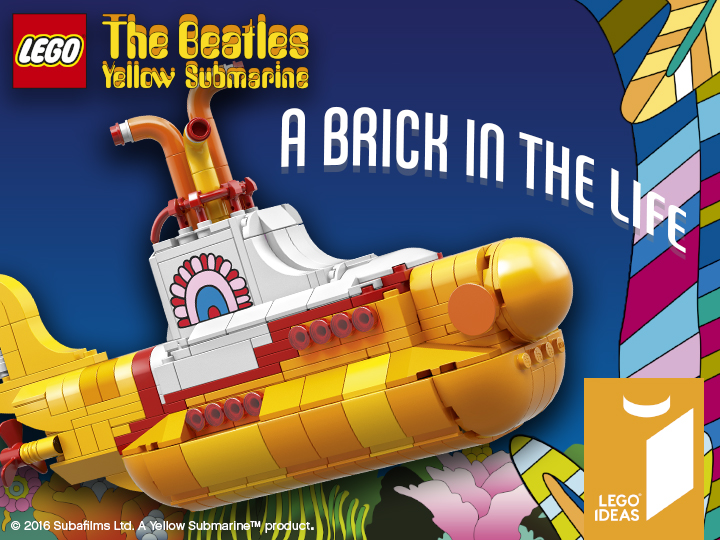 We got together with our good friends at LEGO Rebrick to bring you an exciting contest where you stand the chance of winning awesome prizes, including an exclusive 21306 LEGO Ideas Yellow Submarine signed by both the fan designer, Kevin Szeto, AND the LEGO designer, Justin Ramsden, along with a collection of great Beatles merchandise courtesy of Apple Corps.

So it's time to put on your creative hats and show us your favourite Beatles song or moment. The catch is that you've got to create and visualise that song or moment using LEGO elements. Full rules can be found on the contest site.

There are already many fantastic and creative entries. So what you waiting for? Start building today and submit your entry on LEGO Rebrick!

Check out some of the awesome entries that have already been submitted!

Here Comes The Sun by Sorenthe15 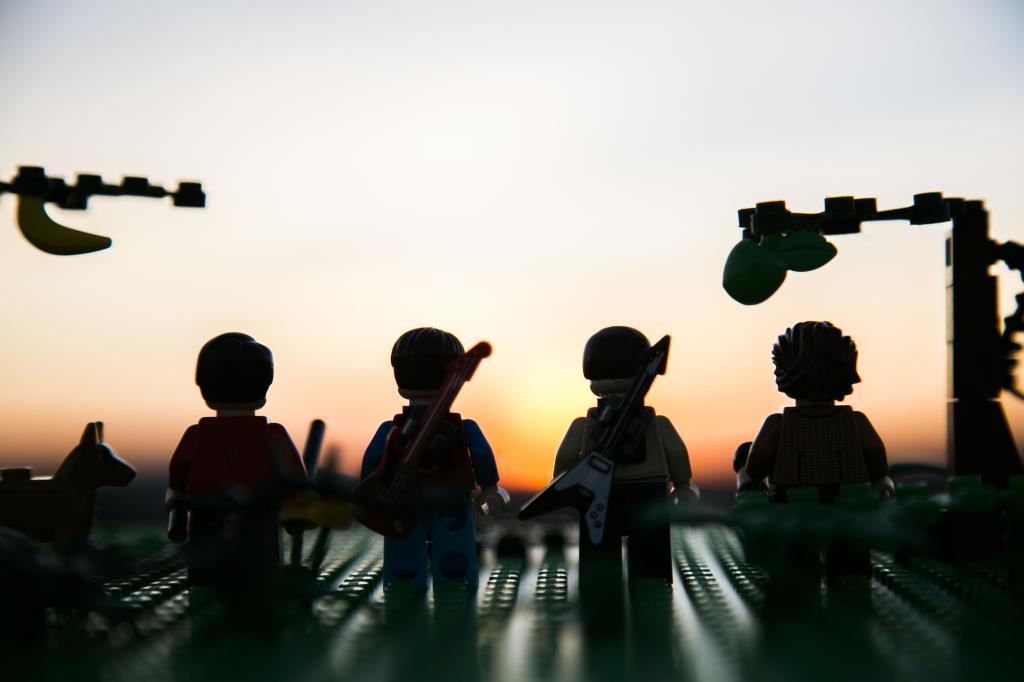 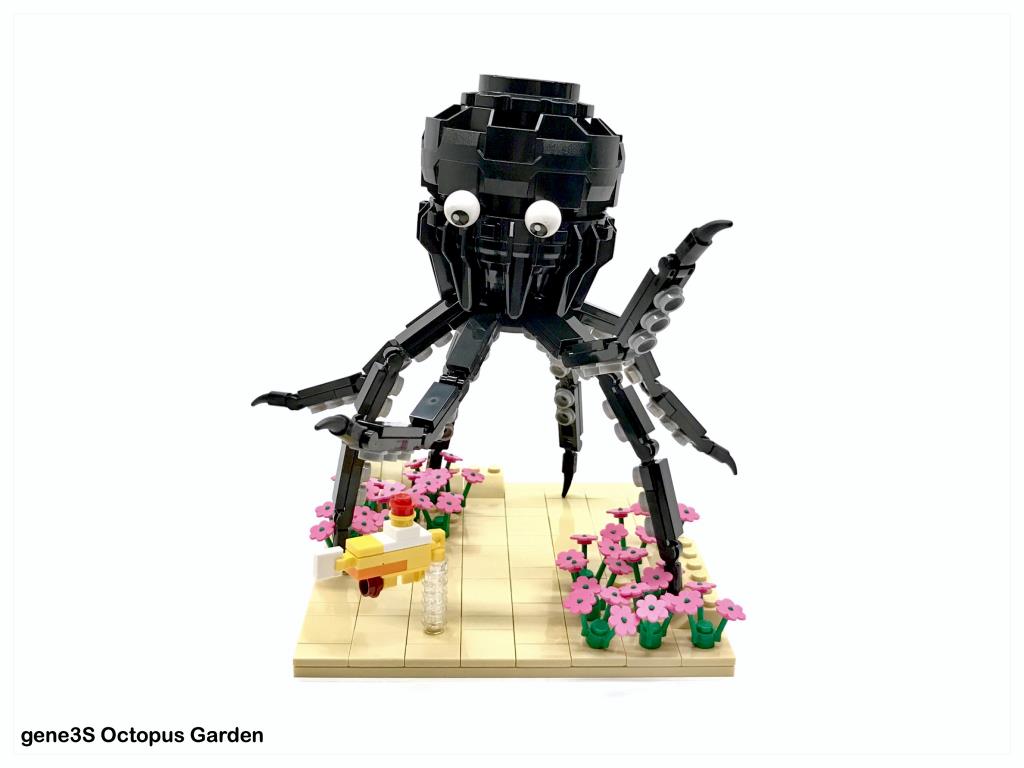 The Beatles Cavern Club by jmjt4 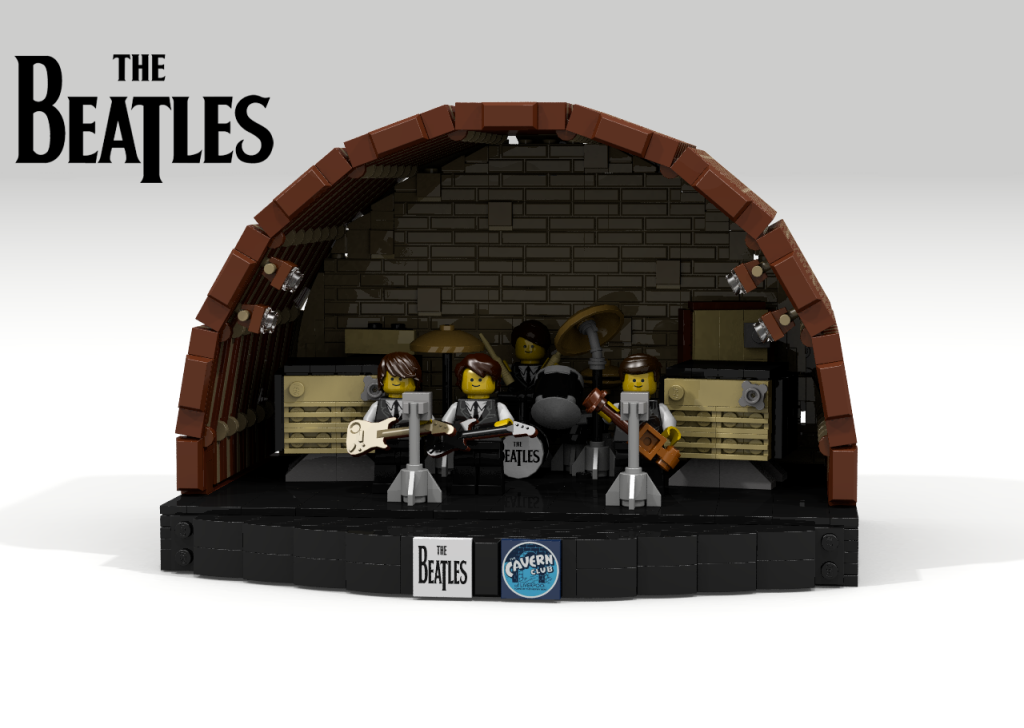 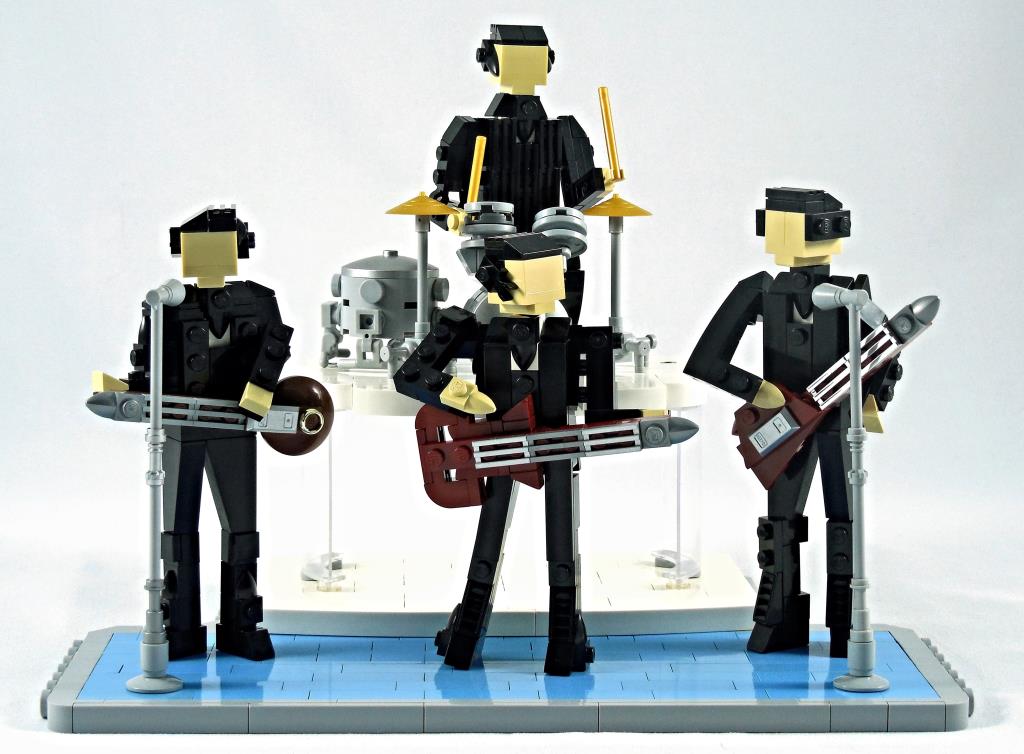