The 龍魂 (Lóng Hún), or Spirit of the Dragon, was commissioned in 3026 as a commemorative vessel for the Emperor of the Mandarin Peoples' Empire, officially planted on the galactic map on January 25 of 3024. The vessel acts as a roaming home of the Emperor and his family, as well as his Advisors, Ministers and System Ambassadors and all their families.
Hope you all enjoy this!(I also hope Google Translate didn't let me down!) Happy New Years!!!(Chinese, Jewish, Eastern Orthodox... or whichever) 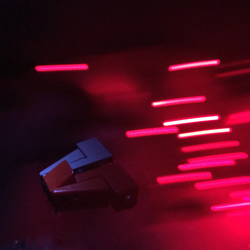