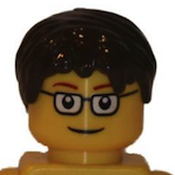 By AJPhoenix
0 comments
The iconic Eddie Stobart truck built from Lego. The Stobart brand has been a key feature of Britain's and Europe's roads since 1940, with the individually-named green Stobart trucks instantly recognisable, and attracting a considerable fan-base, including the Stobart festival that has been held in May each year since 2011. 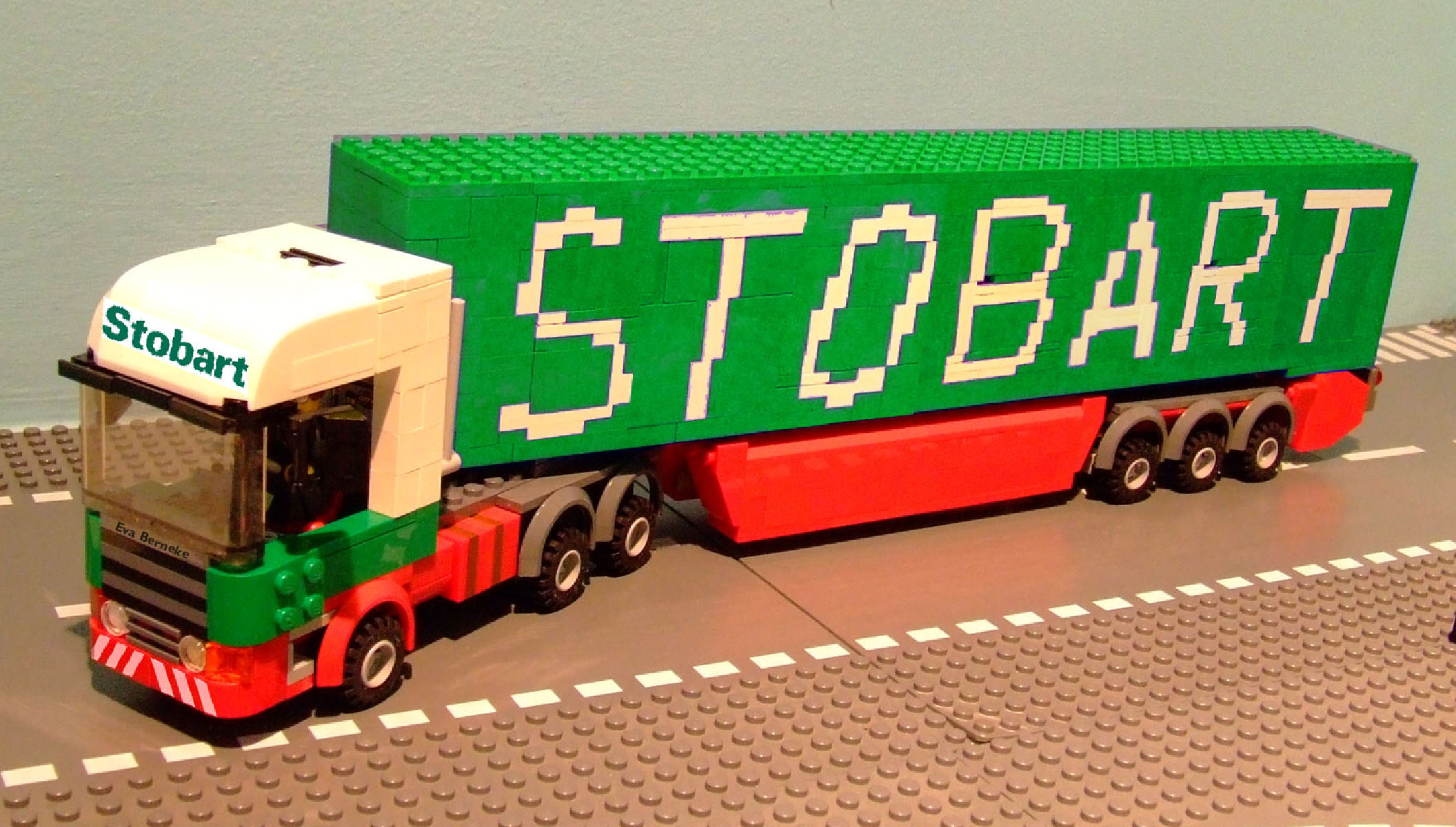 Constructed to minifig scale, this model features a trailer based on the new Stobart 16m long 'Enviro trailer', and measures an impressive 50 Lego studs in length.

The detailed cab includes Scania truck body shaping on the outside, with features of steering wheel, gear levers, controls and flat-panel TV inside.

The sides of the trailer have brick-built Stobart lettering, for an impressive finish to the model and an advanced build. As a Lego set, the truck could form part of a wider Stobart range, to include the new Stobart Air and Stobart Rail transport, as well as service vehicles such as fuel tankers and fire tenders. 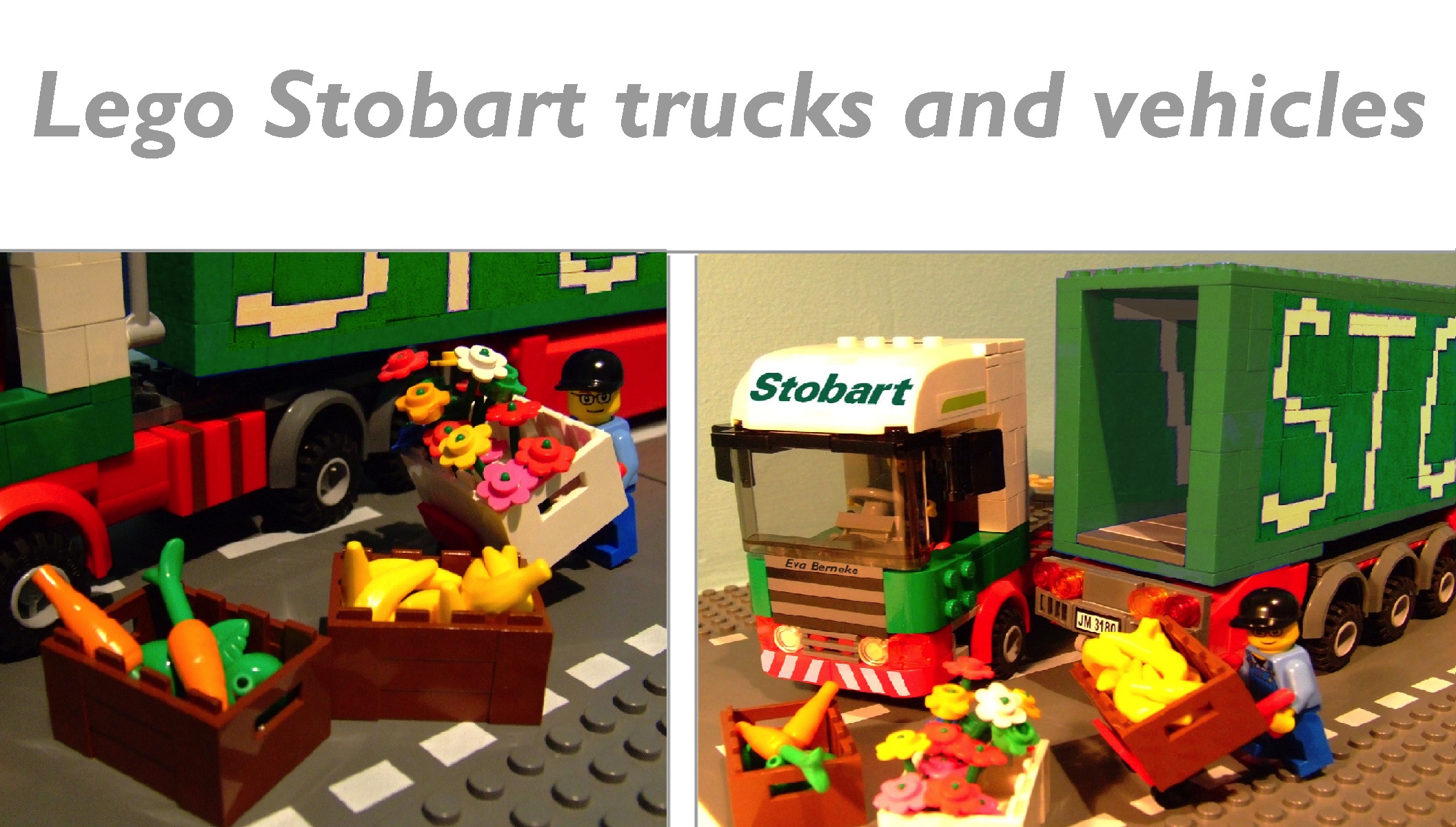 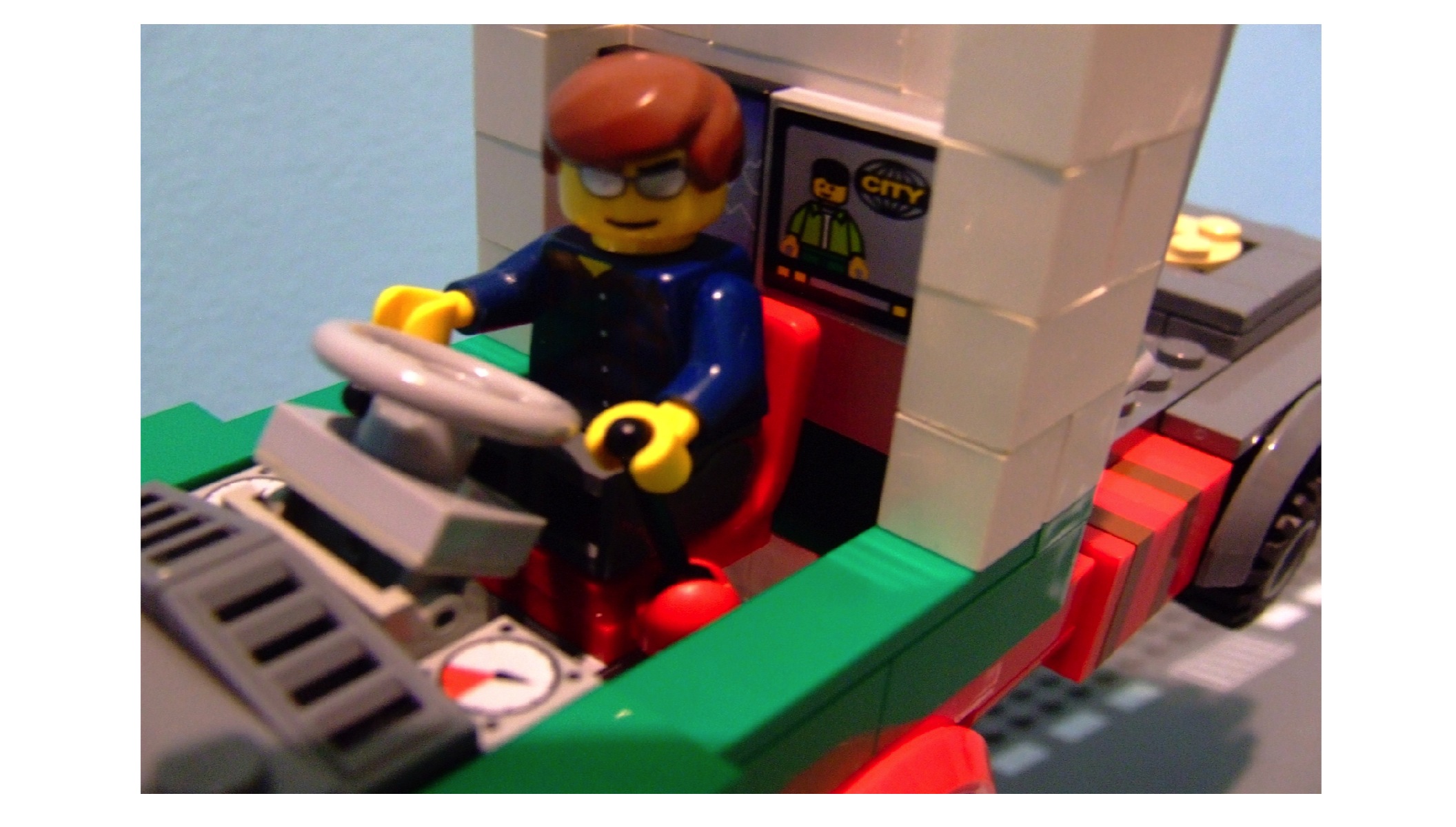 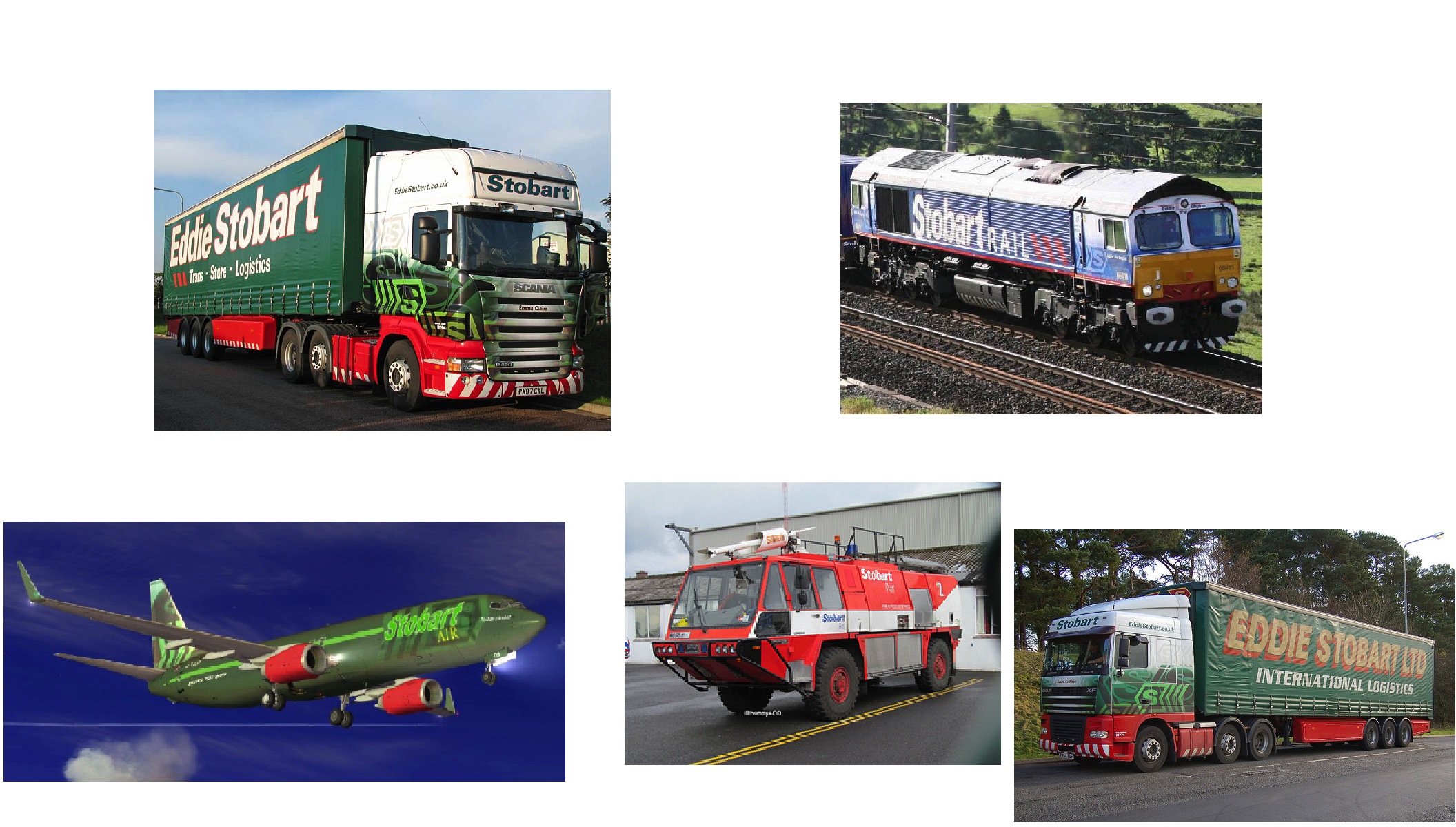