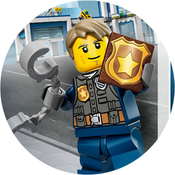 I have created a LEGO locomotive, but wanted to have some rail cars for it, so I made a multi-functional one - a LEGO bulkhead freight rail car. Taking into consideration the yellow-gray livery of the locomotive, I decided to follow this colour scheme, so as you can see the bulkhead freight rail car is yellow-gray with some black bricks. The rail car has side bars, that can limit the movement of the bulk cargo that is loaded. However, being а flexible rail car these side bars can be removed and placed into their holders for further use. Watch the video to see how this happens and where the bars are put. The bulkhead freight rail car have studs on the base platform for fixing pallets or other cargo - like containers or other flat-base cargo. For instance you can load three 6-studs long pallets or two 10-studs pallets. On the both sides of the bulkhead freight rail car there are small spikes, where you can fix the chains (that are included) and tie any other cargo that cannot be fixed to the studs on the base of the rail car or fit in between the side bars. These can be cars, small trucks, wood logs, metal constructions and etc. Watch the video for yourself and decide if you like the new addition to the LEGO locomotive!

This is the video:

And here are some pictures! The rail car: 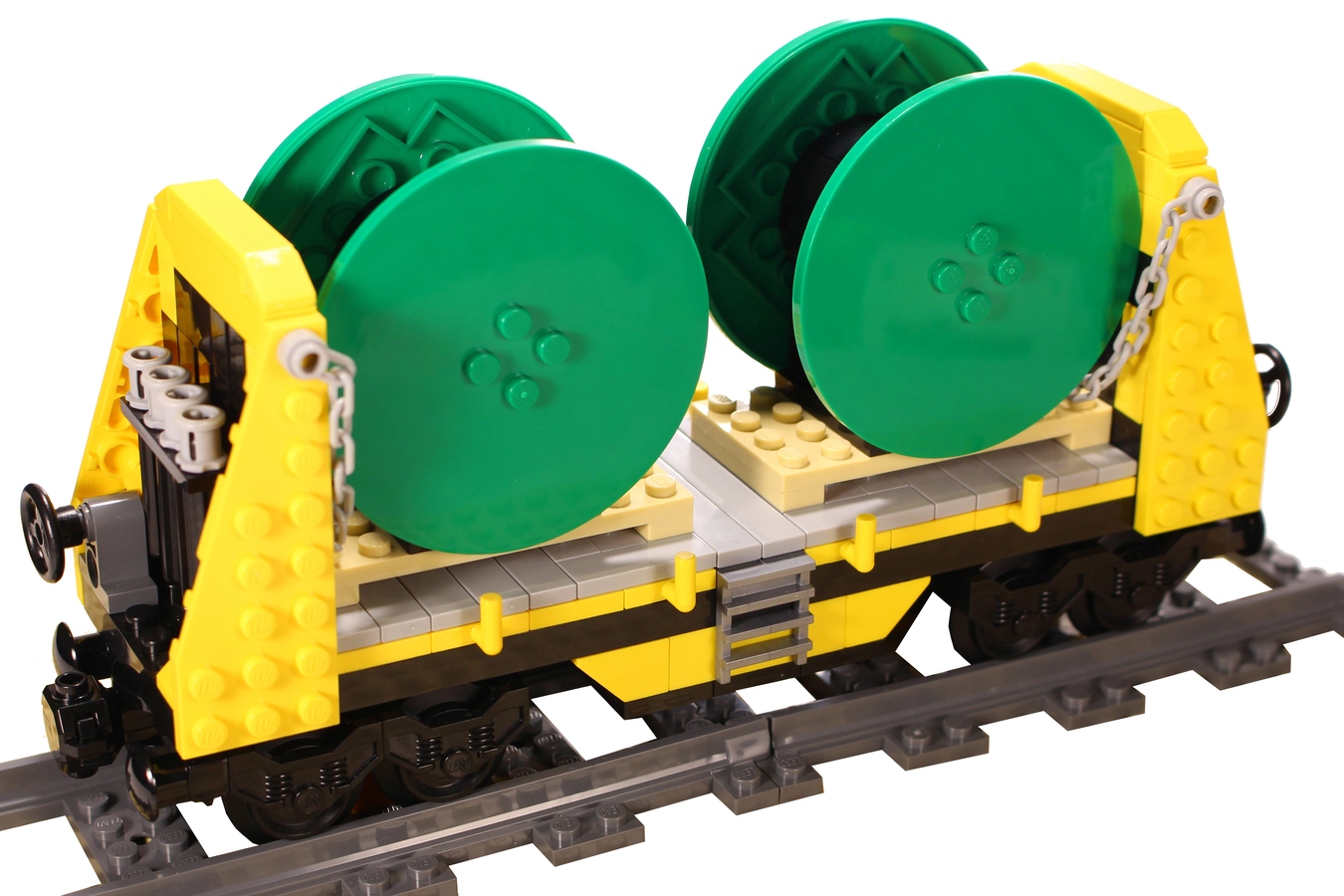 And the locomotive with the bulkhead freight car: 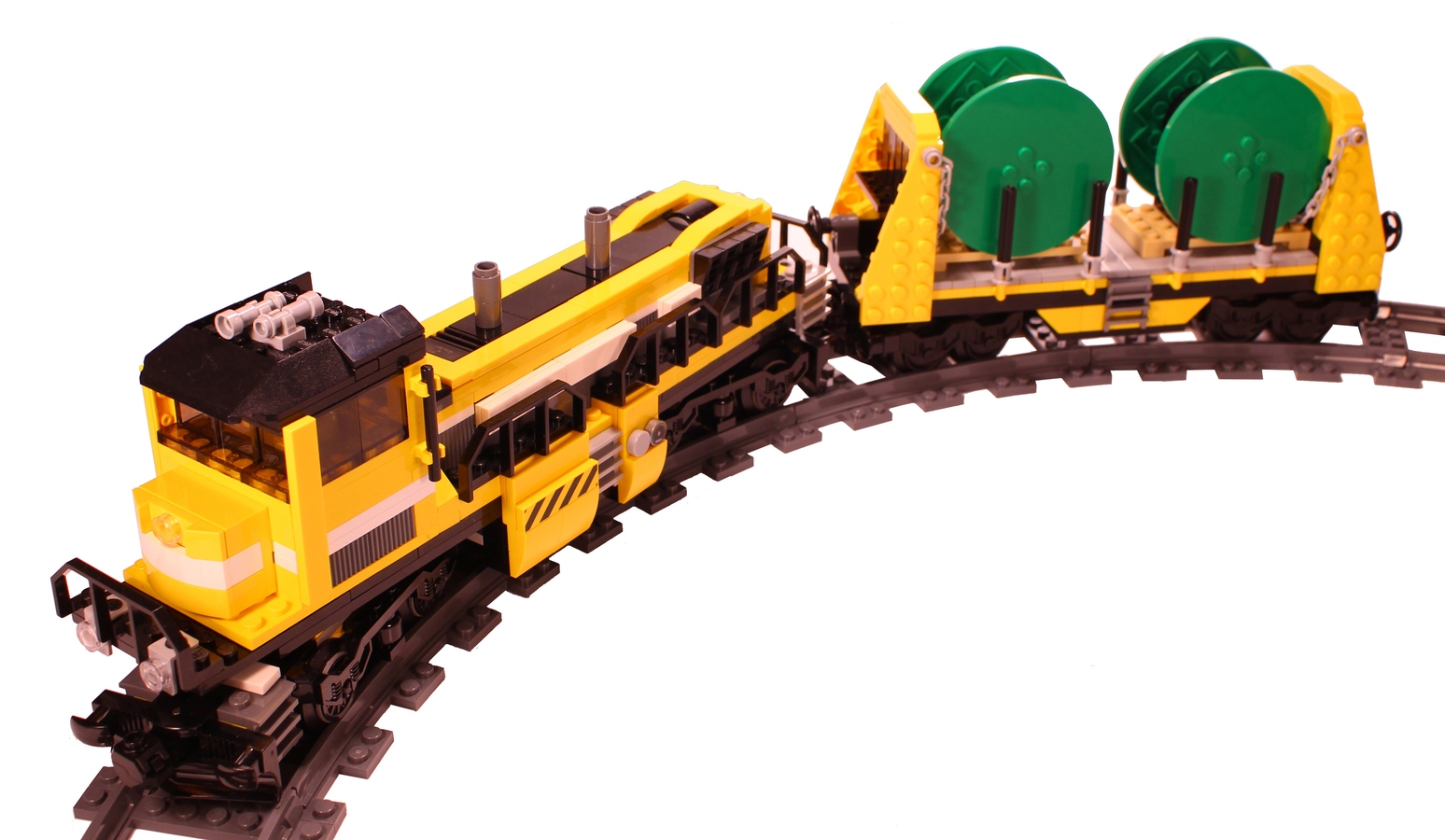 I have done some minor changes to the locomotive, but I think that with them the switcher looks better in details. The changes are that one of the caps for the fuel tanks is substituted by a fuel level gauge and the plain yellow brick next to the ladder in the middle of the machine is substituted by the same one brick, but with black stripes.

I hope you like it! And hey! stay tune for another update, which is coming shortly!