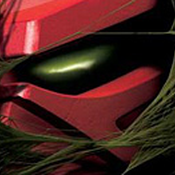 By Busterman
1 comment
This is the bone wolf from LEGO Universe: Ninjago. The wolf was used a few times for missions. It was located in the Ninjago Caverns.

"They have around 90 hit points. They attack by slashing at players (a slow attack that does 5 damage), howling, which stuns players for a short period, and leaping into the air and slamming down, creating a shockwave that does 7 damage and knocks players down. In Frakjaw Battle, Bone Wolves can "teleport" players inward with their shock wave attacks, which they use much more often. Bone Wolves are the only featured enemies in a LEGO Club Magazine that were made into the Ninjago Monastery. Bone Beetles, Bone Vultures, and the Underhand were going to be made into the Ninjago Fire Temple, but now are never going to be made into the Fire Temple, because of the closing of LEGO Universe."- LEGO Universe wiki.

Here is the platform I made for it: 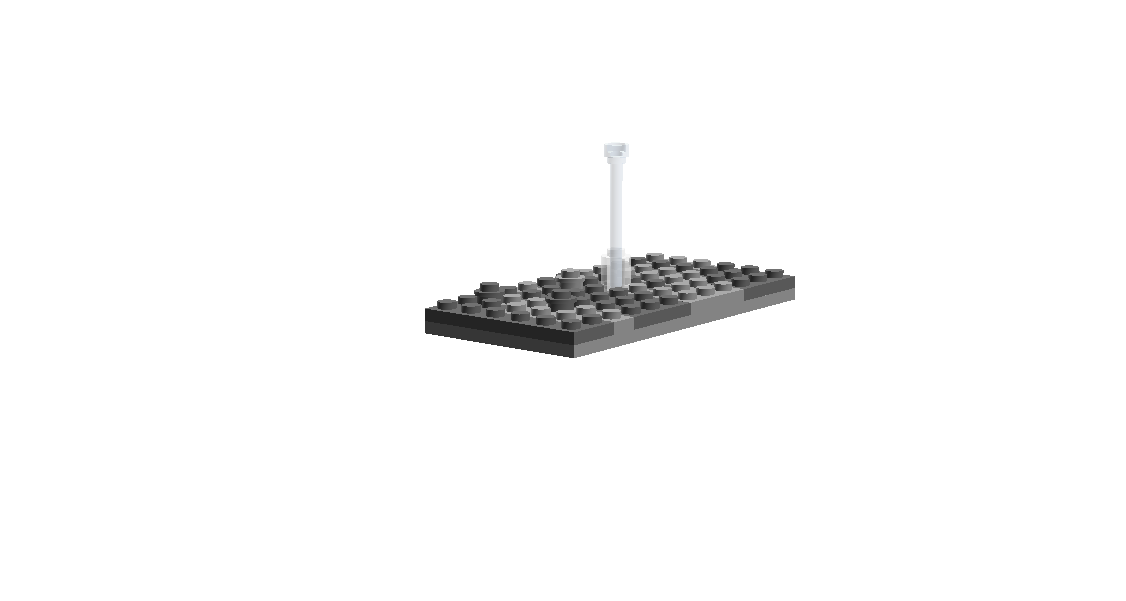