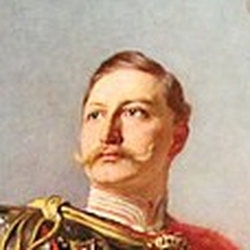 This is my second project! Thanks to all on the responses to the first one and I'll work on it better.

These are buildable Lego Star Wars Action Figures. Lego is releasing two figures in late 2015, but I thought that there should be more. I decided to make Darth Maul, Jango Fett, General Grievous, and Boba Fett. Warning, these are not final projects and are subject to change.

These would all be in different sets.