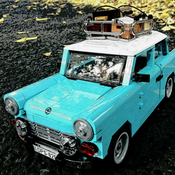 Let me thank you all the support by introducing a new update, a white Universal model ;) 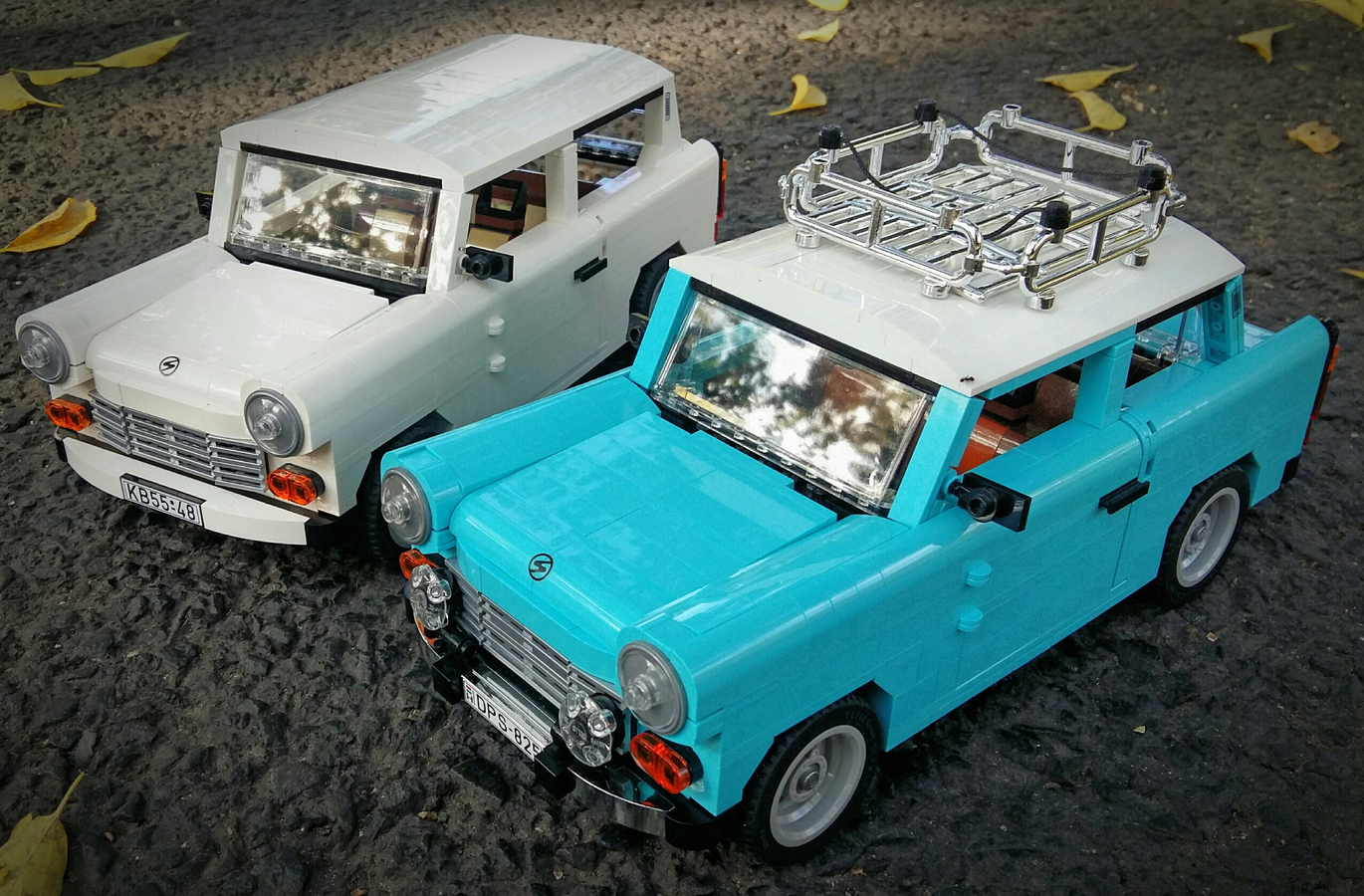 5000 Supporters! - introducing a set of custom stickers and a display stand.

With these stickers the Trabant looks even more realistic. The next update is also ready and waiting for more votes, so please support the Trabi, comment it and if You can, share it! ;)

I would like thank You for all the support so far!!! 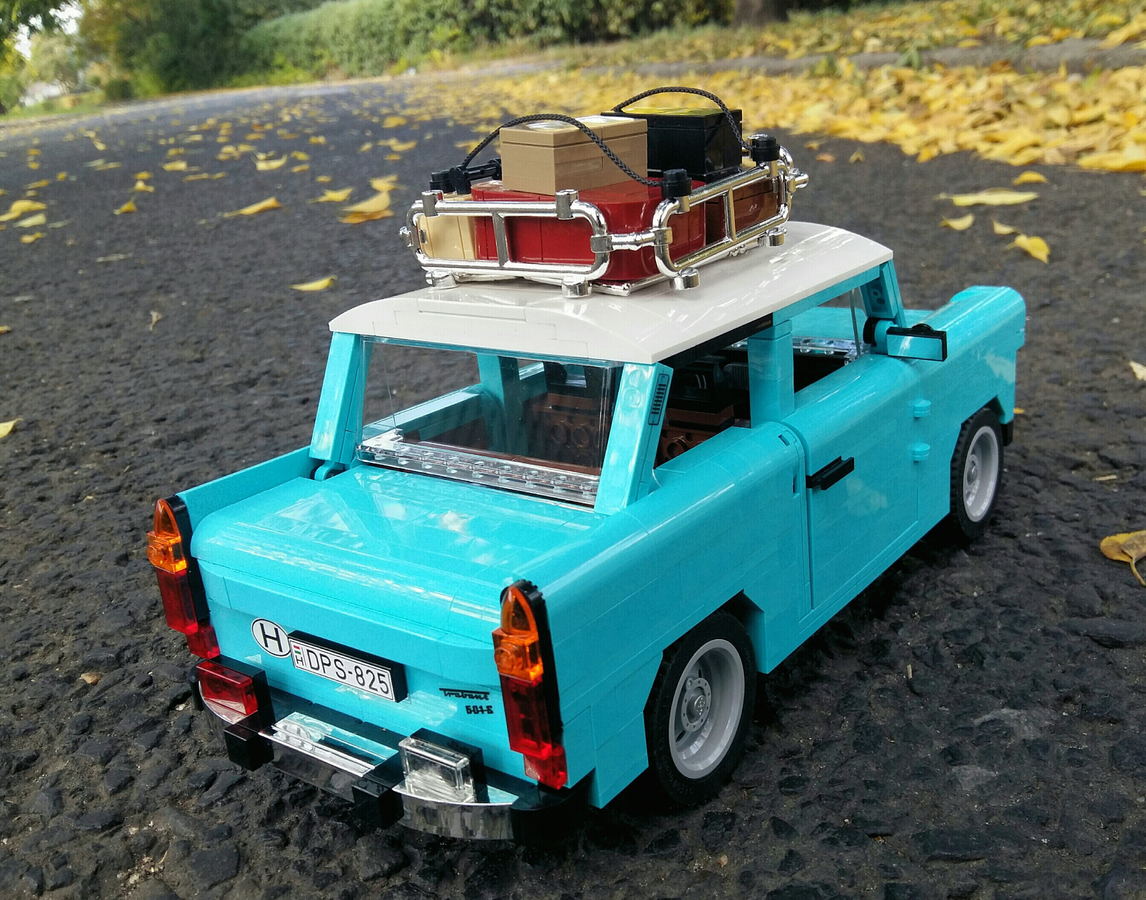 I would like to thank You all the support by introducing a new update. You can easily convert the original Trabant 601 into a 601 DeLuxe model by using a few extra bricks. Therefore the Trabi  functions as a 2in1 set.

What does the DeLuxe update contain?

Put Your luggage on the roof rack and let's hit the road! :) 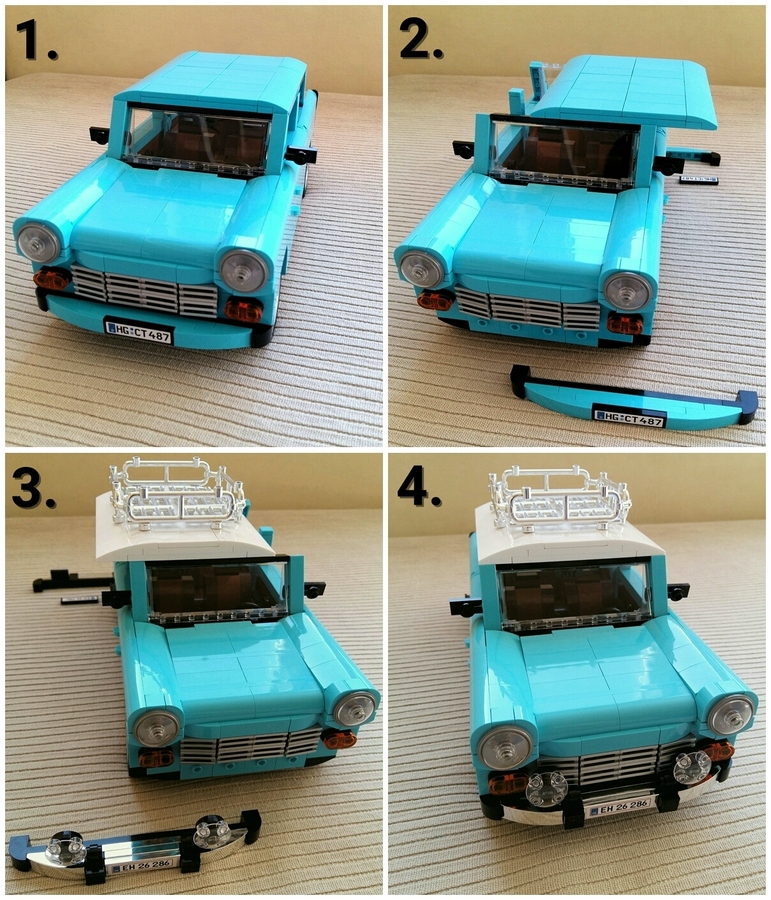 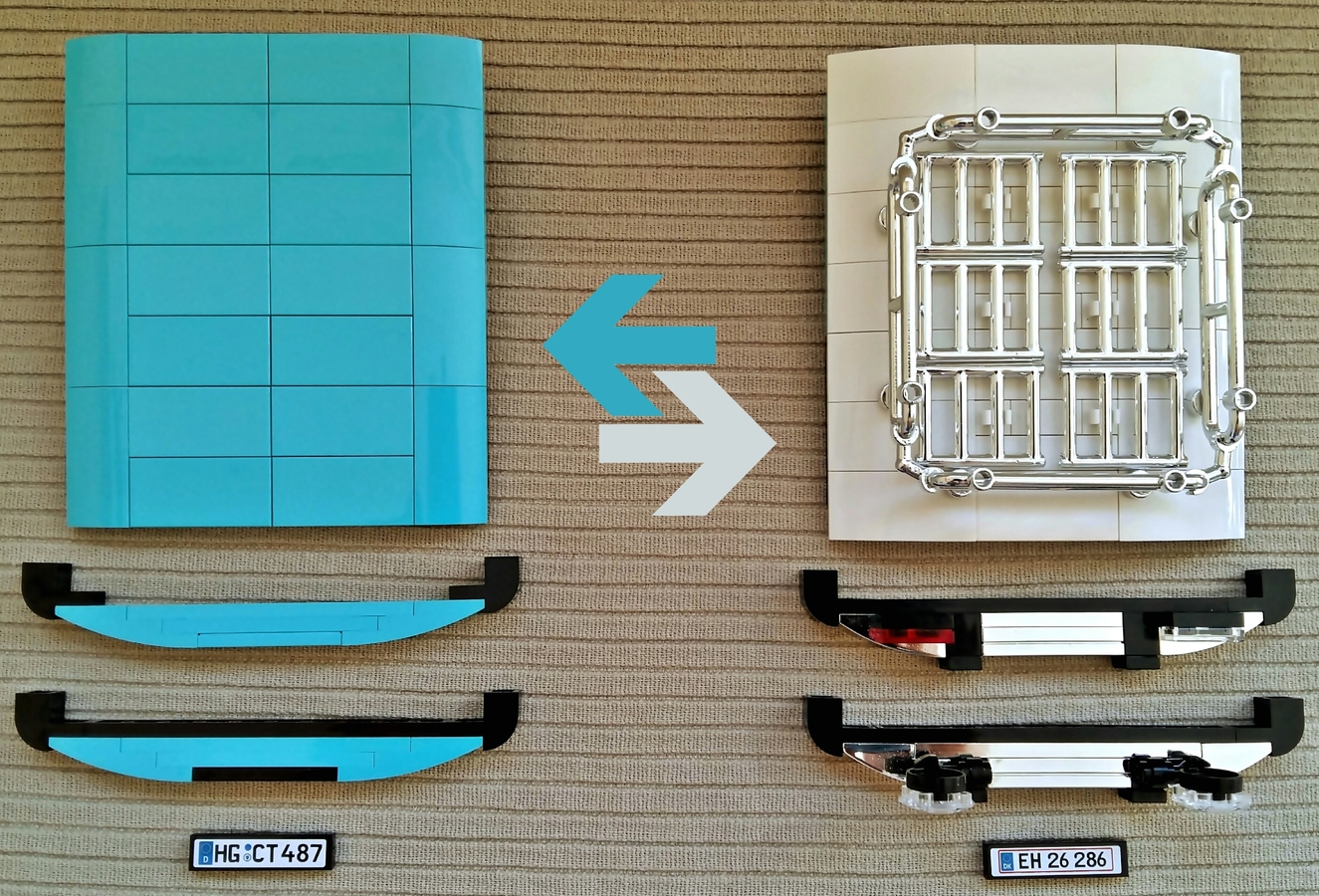 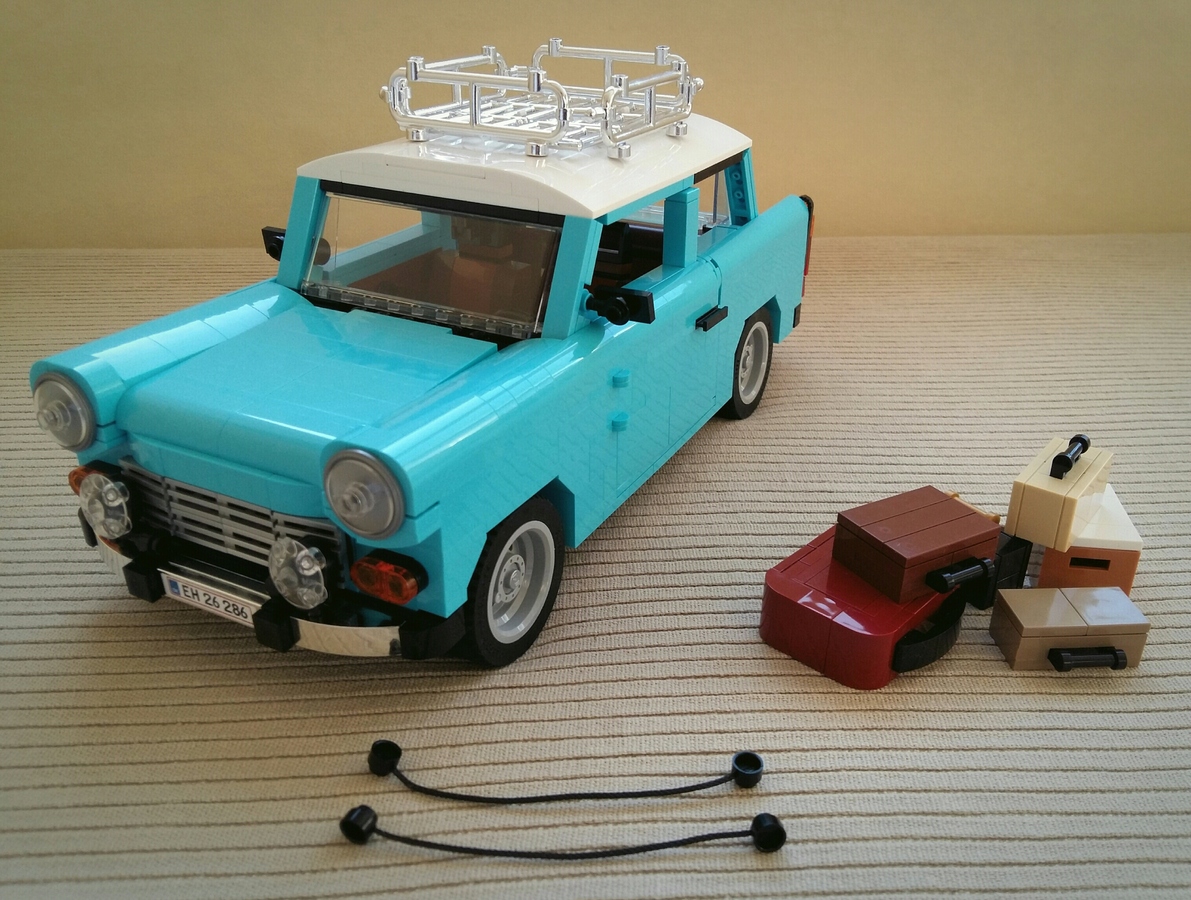 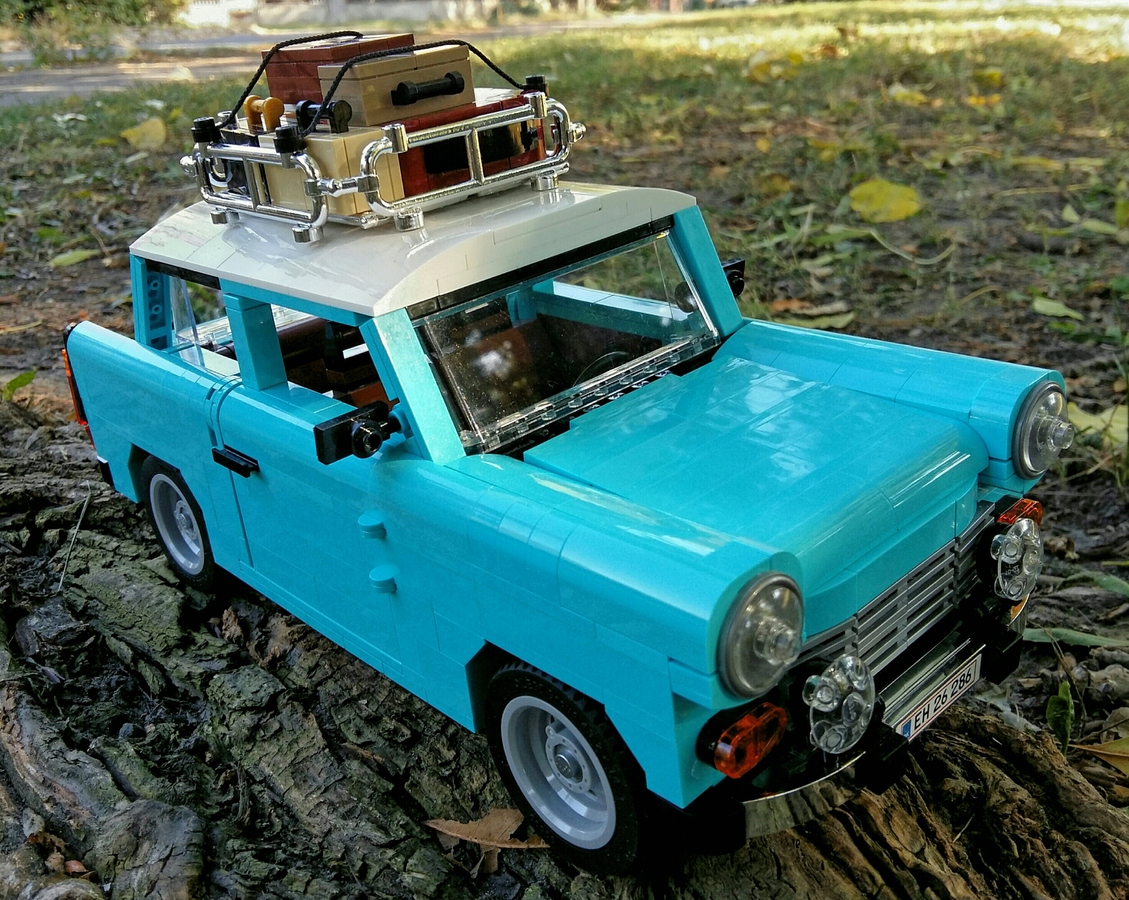 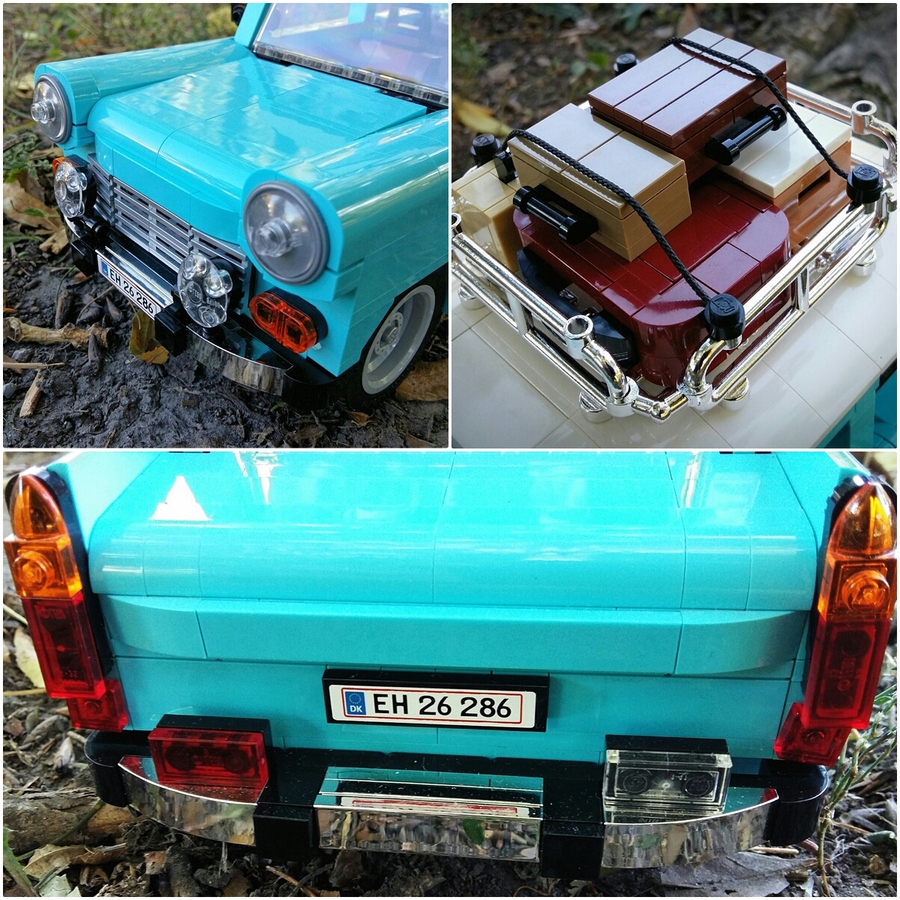 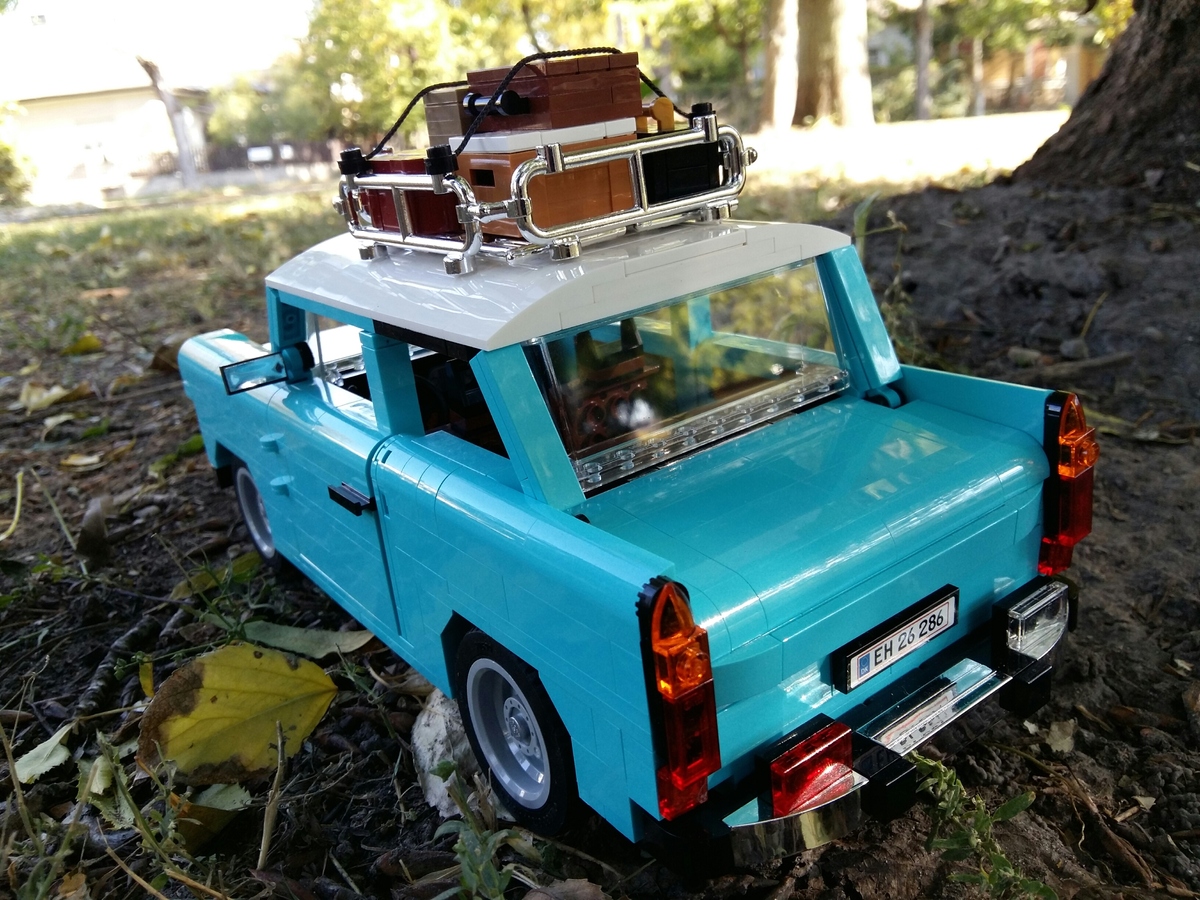 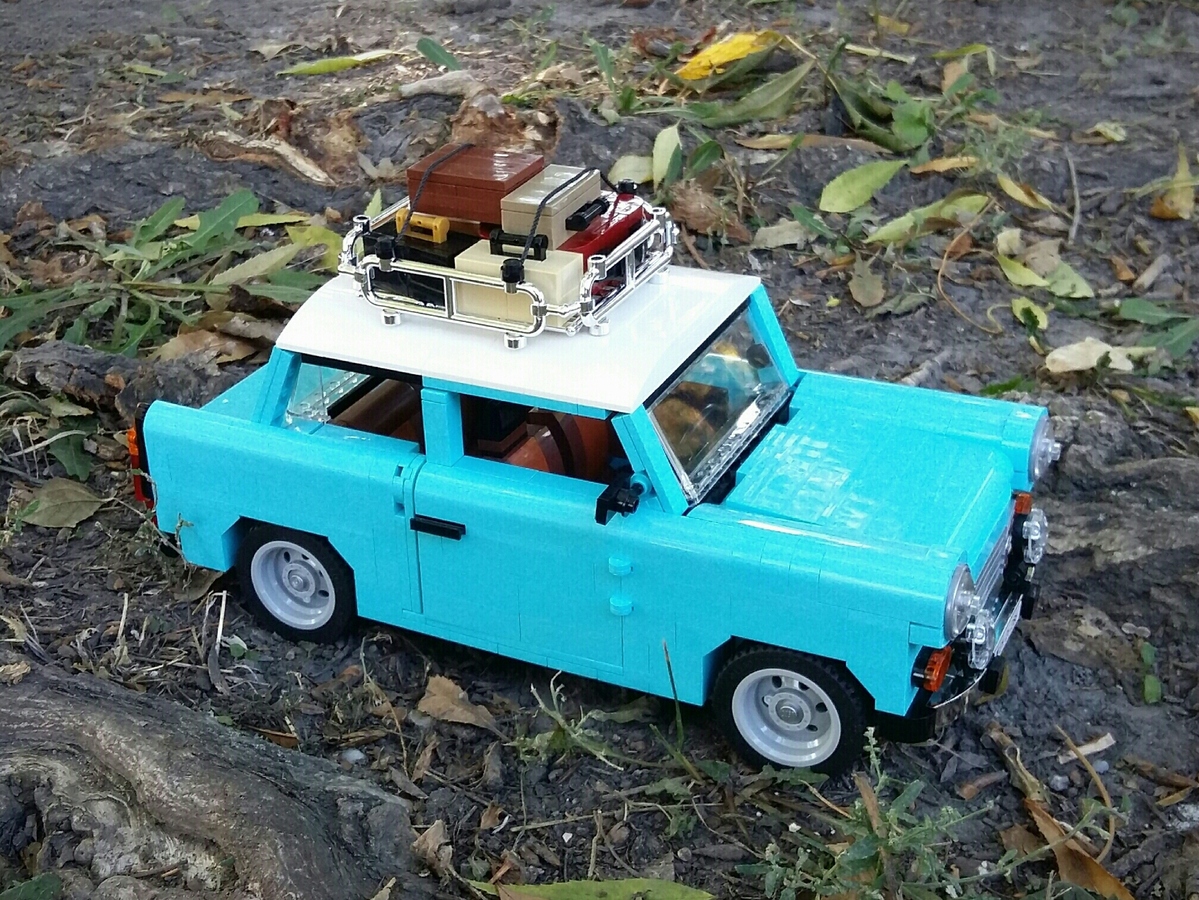 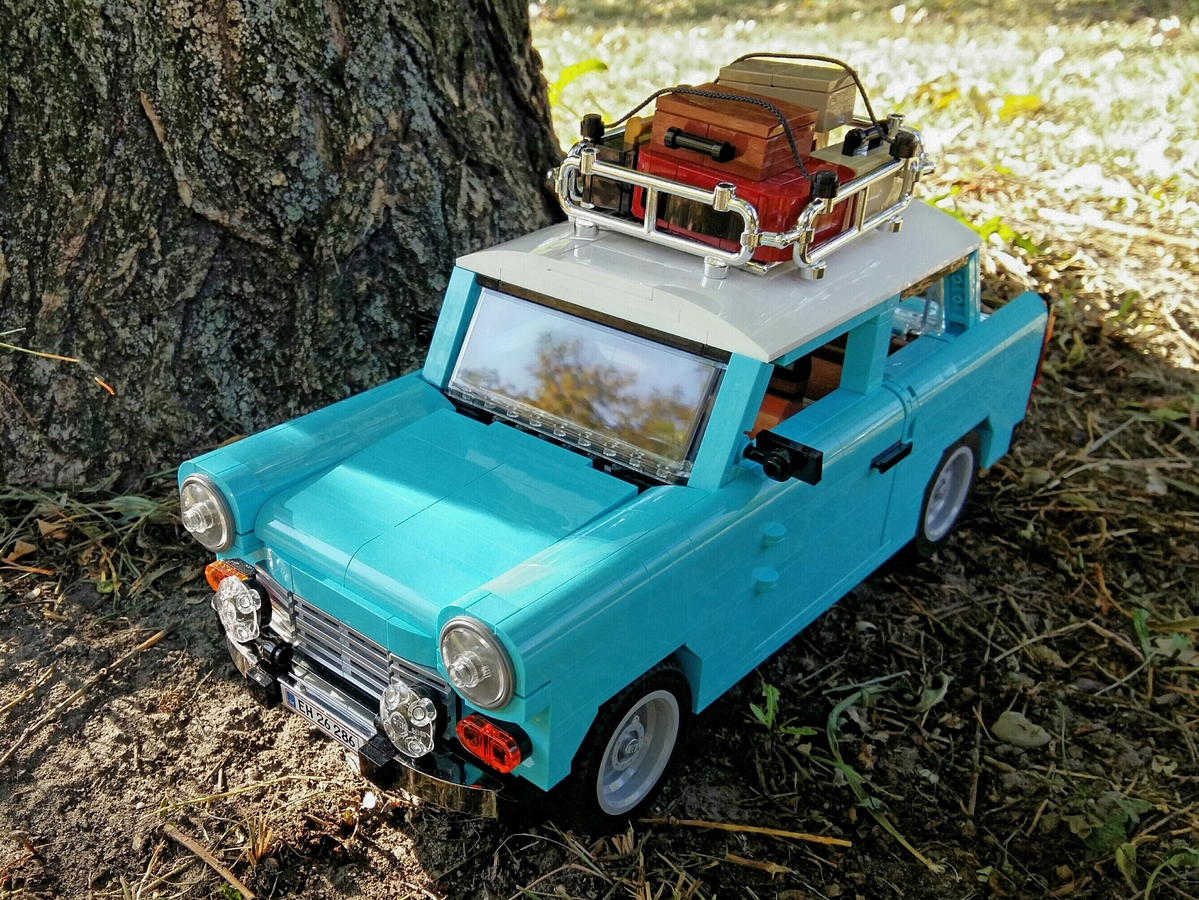 Thank You for all the supports, comments and advices so far!

A really cool update coming next so do not stop supporting the Trabi-project ;) 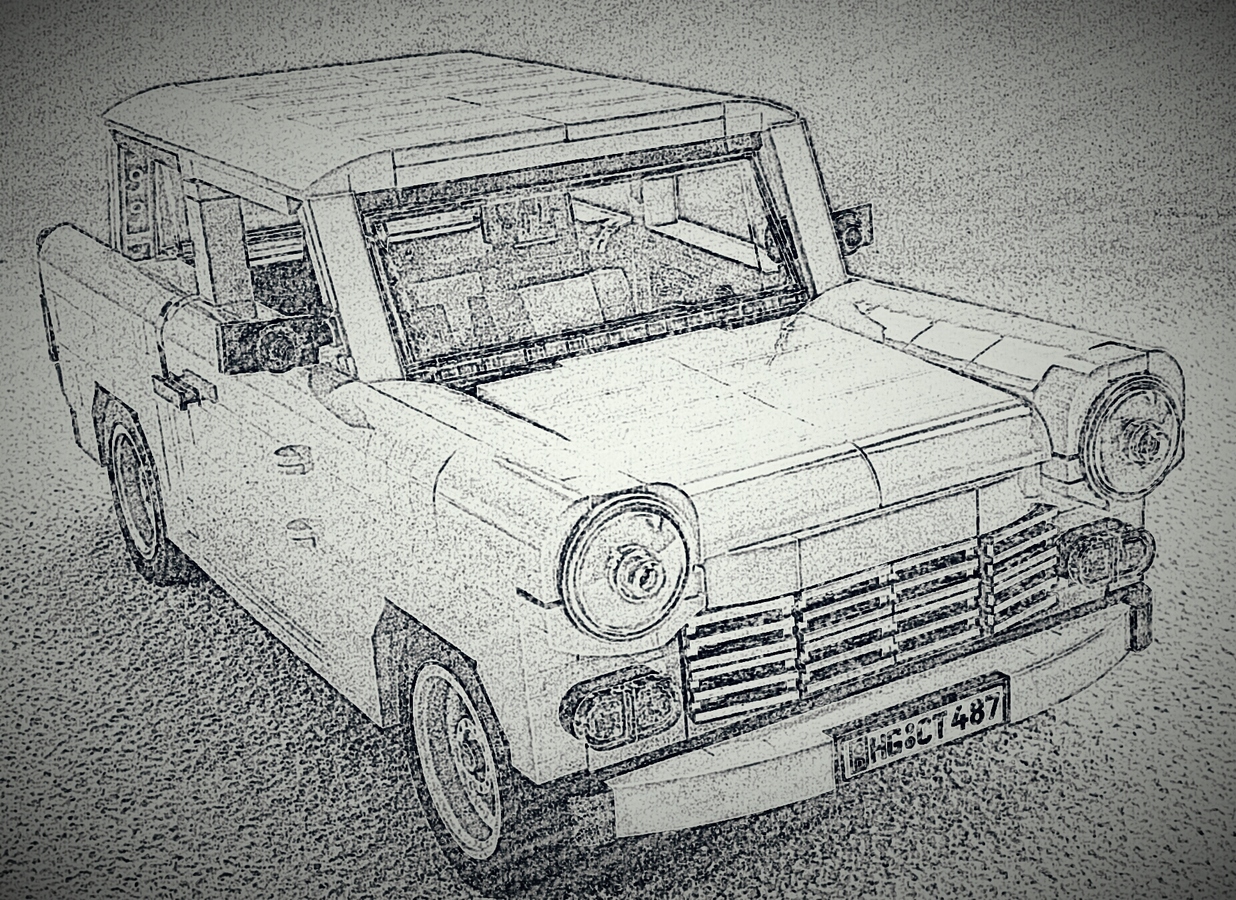 30th anniversary of the fall of the Berlin Wall

In 2019 there will be the 30th anniversary of the fall of the Berlin Wall.

It would be a great occasion and a really nice gesture to commemorate this historical event by issuing the Trabant 601 as an official set.

In this case Lego would give the opportunity to the Volskwagen Beetle 10252 (representing West Germany) to celebrate together the Reunification of Germany with the Trabant (representing East Germany).

With the rising number of supporters, more updates can be expected. ;)

If You like the Trabi and curious on the future updates, please support the project and if it is not too much to ask, please share it.

Thank You for Your support and inspiring comments so far! :)