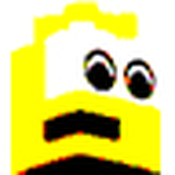 By David_Boddy
5 comments
I submit this model for consideration as it is a crowd favourite. It has been featured as part of my exhibitions at the various LEGO fan events I have attended. People are always talking about it, asking how it works and where they can buy it. As a fully working model be sure to watch the video of it in operation. 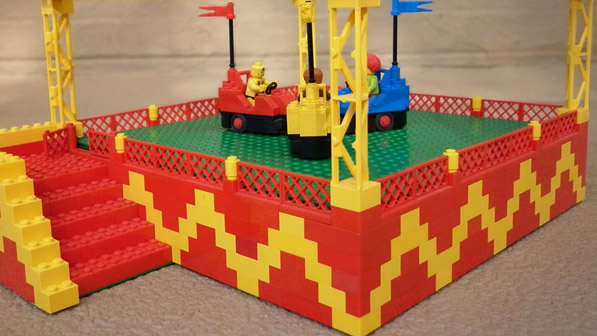 The cars themselves have two mode of operation. There is a rolling wheel mode where the cars behave very much like real dodgem cars rolling and turning as they follow the moving magnets. When the wheels are lifted off the base it dramatically changes the behaviour of the cars. They spin, slew, slide and even travel backwards when one or both wheels are lifted up.

Reliability of automated models is a big concern when exhibiting models at shows. There is a constant flow of fresh people walking past the display. This model runs perfectly for not only hours but for days at a time. Despite its relative randomness and chaotic movement it can be quite hypnotic to watch for all ages.

Originally designed several years ago it has only required minor adjustments to improve reliability of continuous use. The Technic mechanics is built as a separate component which just lifts out directly. This allows modification or general servicing to be completed easily with the added benefit that the cosmetic design can be updated at any time. 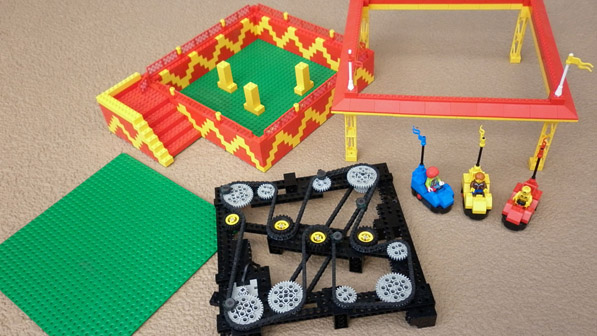 It currently utilises a Technic 9 volt motor however power functions could also be used. The path of the chain is designed to collect cars from the edges and returned them back to the centre where they will often collide with other cars. With two cars they will circle and pass each other with exciting near misses and the occasional collision. 3 cars increases the likelihood of collision and they will sometimes bunch up while they each jockey and push each other until they connect up again with one of the driving magnets.

It’s now up to you to make this model a reality. If you would like to purchase this set or know someone that would enjoy it then please help by spreading the word. Thank you.