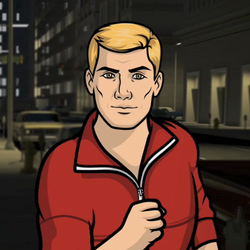 SceneGG
5
H.O.G - Huge Orbital Glider
This idea originated from a hexagonal LEGO technique I designed while originally working on a modular starship MOC. I scrapped that idea some time ago as it was getting far too large, but I really wanted to utilise the framework.
I was uncertain what to name this design, but the initial concepts of this ship somewhat resembled a pig, and so the HOG was born.
The ship itself is a cargo/haulage/explorer class with retractable landing gear, dual cockpits and a fairly large storage bay (cargo not included).
Piece count: 2446
5