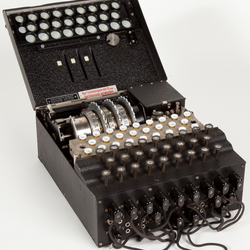 Brooklyn Nine Nine is one of the most popular TV comedies of all time. It has a range of funny, diverse characters and is a very unique show.

This model is a replica of the 99th precinct in the show, and would be a major hit with the fans. It has a lot of cool features, such as:

This set is perfect for die-hard fans of the show (Die-Hard pun intended), and would be a huge hit.

If the size of the set is a problem (due to it being very large), there are always ways of making the fans happy, such as making the set with only the bullpen (as seen in the last 2 images).

Thank you for checking this idea out and please do support it.