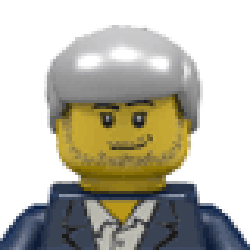 There have been many hypotheses about the Egyptian pyramid construction techniques. These techniques seem to have developed over time; later pyramids were not built the same way as earlier ones. Most of the construction hypotheses are based on the idea that huge stones were carved with copper chisels from stone quarries, and these blocks were then dragged and lifted into position.
Most archaeologists agree that a system of ramps must have been used to drag the millions of blocks into their positions in the various pyramids.

This build presents the main building techniques, playable and educational.