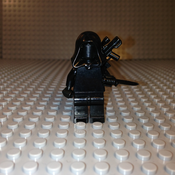 By MasterBuild7
6 comments
The FBI Chopper is a futuristic helicopter or hovercraft. This vehicle can be used as a reconnaissance vehicle or for both offensive and defensive purposes.This powerful vehicle is powered by two separate turbines much like the blades on a present-day helicopter. At its top speed, it reaches 212 mph with light cargo. Towards the back of the vehicle there is a cargo bay. This bay can be used to transport troops and supplies. The chopper holds an arsenal of weapon systems. These weapon systems are an eight-barrel mini gun, eight laser-guided missiles, and three separate turrets. Overall, the FBI Chopper is a high-tech vehicle that can be used for many things. 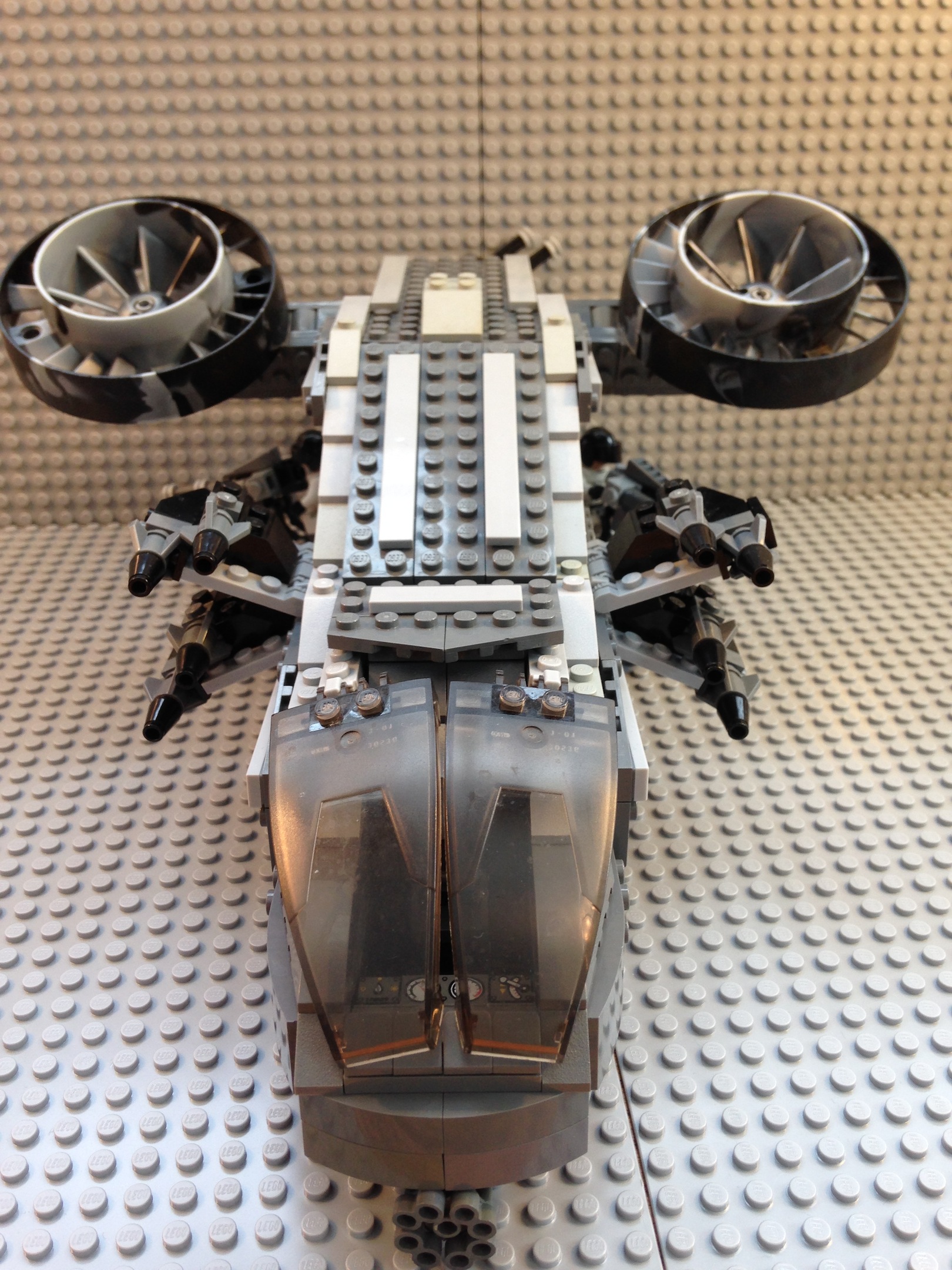 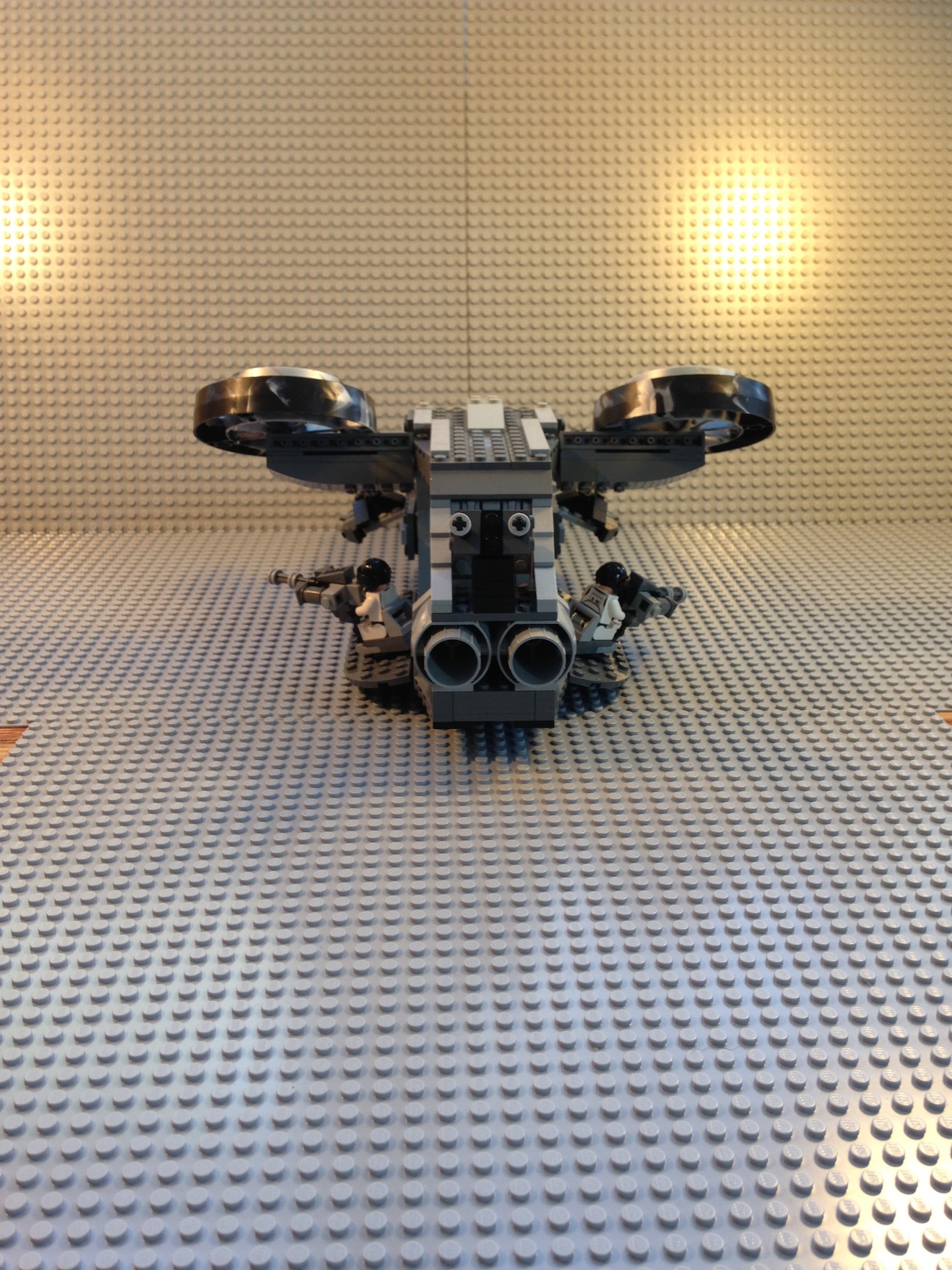