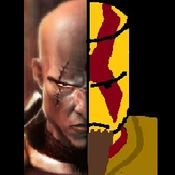 By mellamomat
1 comment
I think it would be cool a Space/Earth DrillerMachine made of lego, it would be wonderful, with his own characters and tools, too adventures in unknown galaxies, unknown creatures, or just some explorers under the earth, where they can found dungeons with secrets and diamonds.
It may be that 2 editions with a few changes in the machine and the two characters with his gear.

The Driller: Is one of the most important part from the machine, is destroys the material that is in the front of the machine letting it pass.

Dynox Shield: Is an armor made of a metal called Dynox ( That names provides from the Dynox Planet) its made to defend the the interior of the machine.

Caterpillar Wheels: Its the thing that lets the machine keep movin with an extraordinable force, with his times wheels it can be attached to any surface.

Mega Booster: When something is wrong, or the material in the fron of the machine is too hard, this make a strongly boost that accelerates the process. 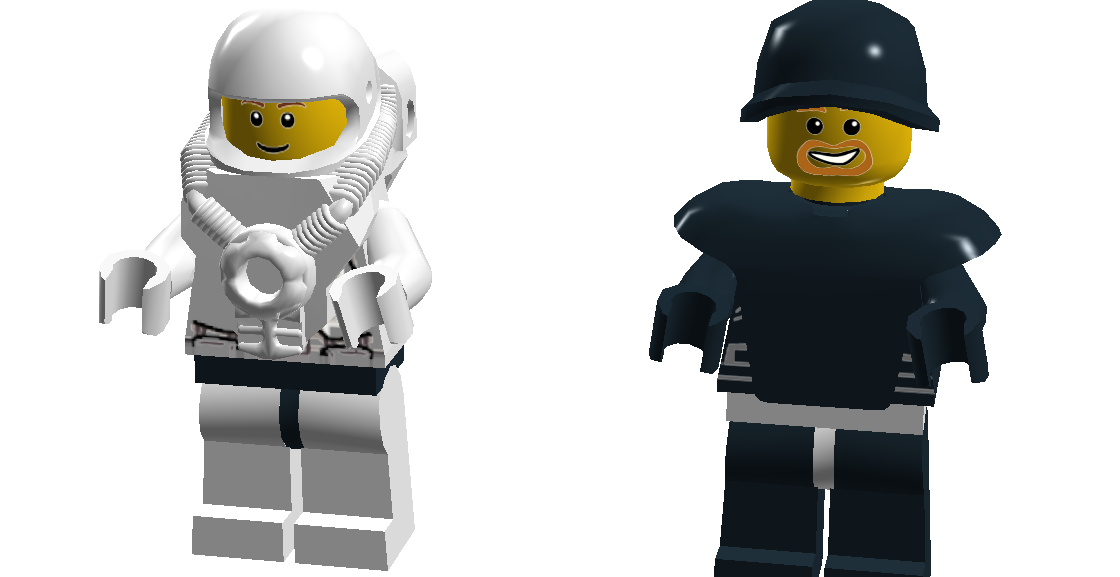 Here are both sets from the controllers of the machine.
1st: (White one) Is the Space miner, is wears a space helmet with an air valve that lets the wearer breath and a normal space suis that isolates the body from the cold universe.
2nd:(Black one) Is the Earth miner, it wears a normal miner suit that protect the wearer if it falls and an iron hat that defends the wearer from any rock of too if it falls. 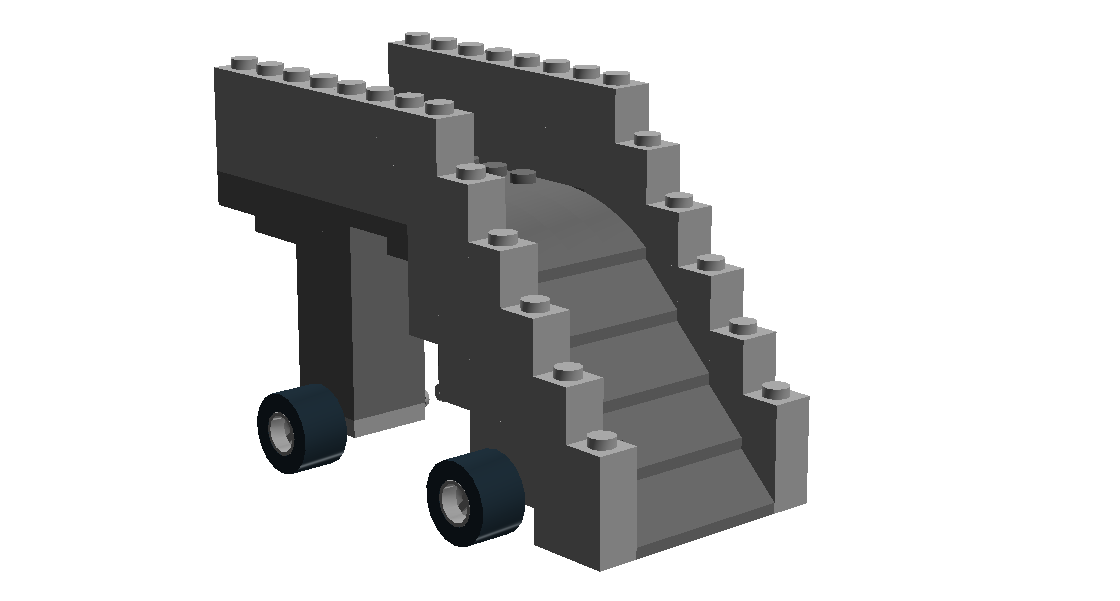 The ladder: It is just a normal ladder with some wheels to make it transportable and more movile and useful (Thanks to cooldynamite) similar from the airplanes that lets the manager enter to the Drillmachine.


Well, thats all, i hope that you like it, comment what you think i will hear you.
THANKS ALL AND PLZ SUPPORT!