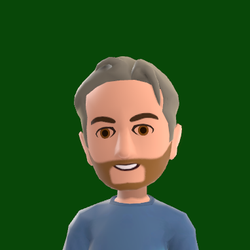 Celebrate the 100th anniversary of Polish Independence and build Warsaw together with this detailed brick model. The Warsaw Architecture Skyline offers models suitable to display in any room (home/office) for any fun of Polish culture or architecture fun. Each building is a representation of the famous construction in the city skyline. This set features Royal Castle with Sigmund’s Column, Warsaw Spire, Zlota 44 (Libeskind’s Sail) and National Stadium.

Details about the set: