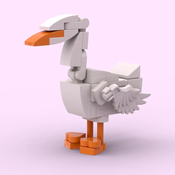 As the Japanese Tea Garden approaches 10,000 supporters, I just want to thank everyone who made this possible.

Thanks to my family, friends, and co-workers for supporting me and spreading the word about my project!

Thanks to everyone who clicked "Support"! This wouldn't have been possible without you!

And thank you LEGO for stimulating the imagination and creativity of children and adults alike! You make the world a better place. 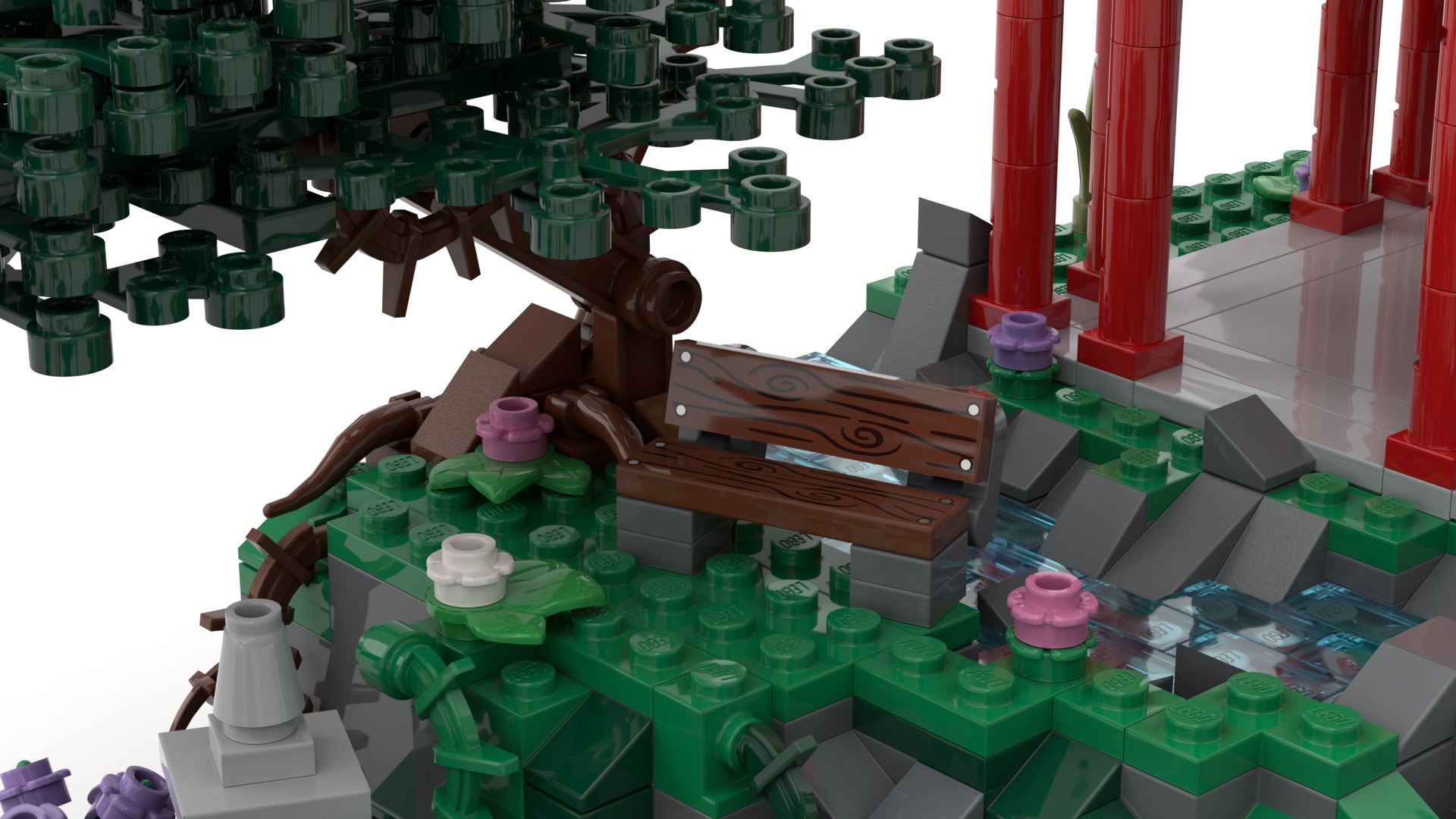 9000 Supporters and the Alternate Version!

Thank you so much to everyone has supported my project! Only 1000 Supporters to go!

Here is the new version of the Tea Garden that I designed as a smaller model with fewer pieces! Rebuilding it from scratch helped me to improve the model in a lot of ways, making things look better and finding better ways to build certain parts of the model. Although it is smaller, I actually prefer the way that this one utilizes its space, bringing everything a little closer together without looking cramped. 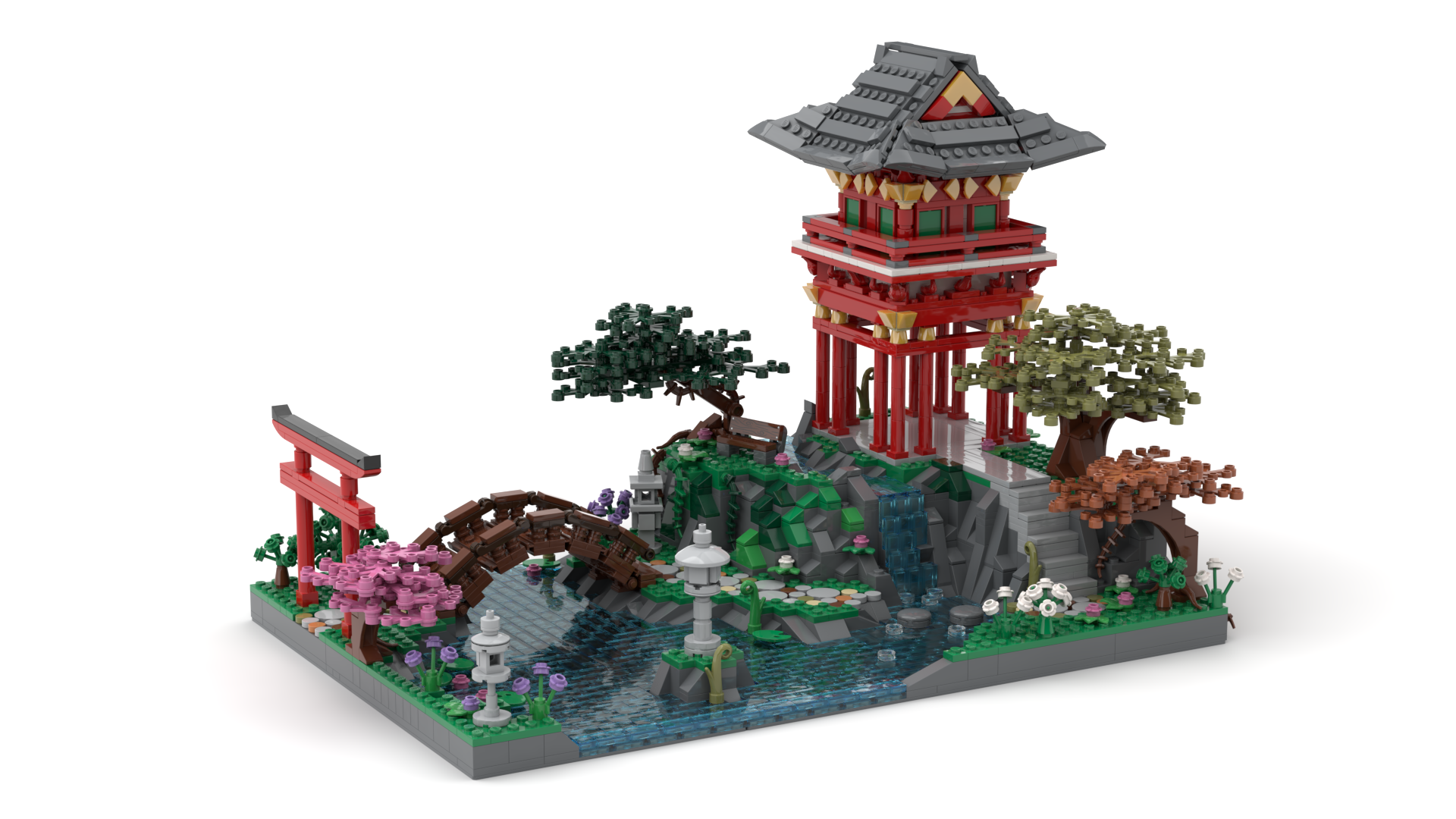 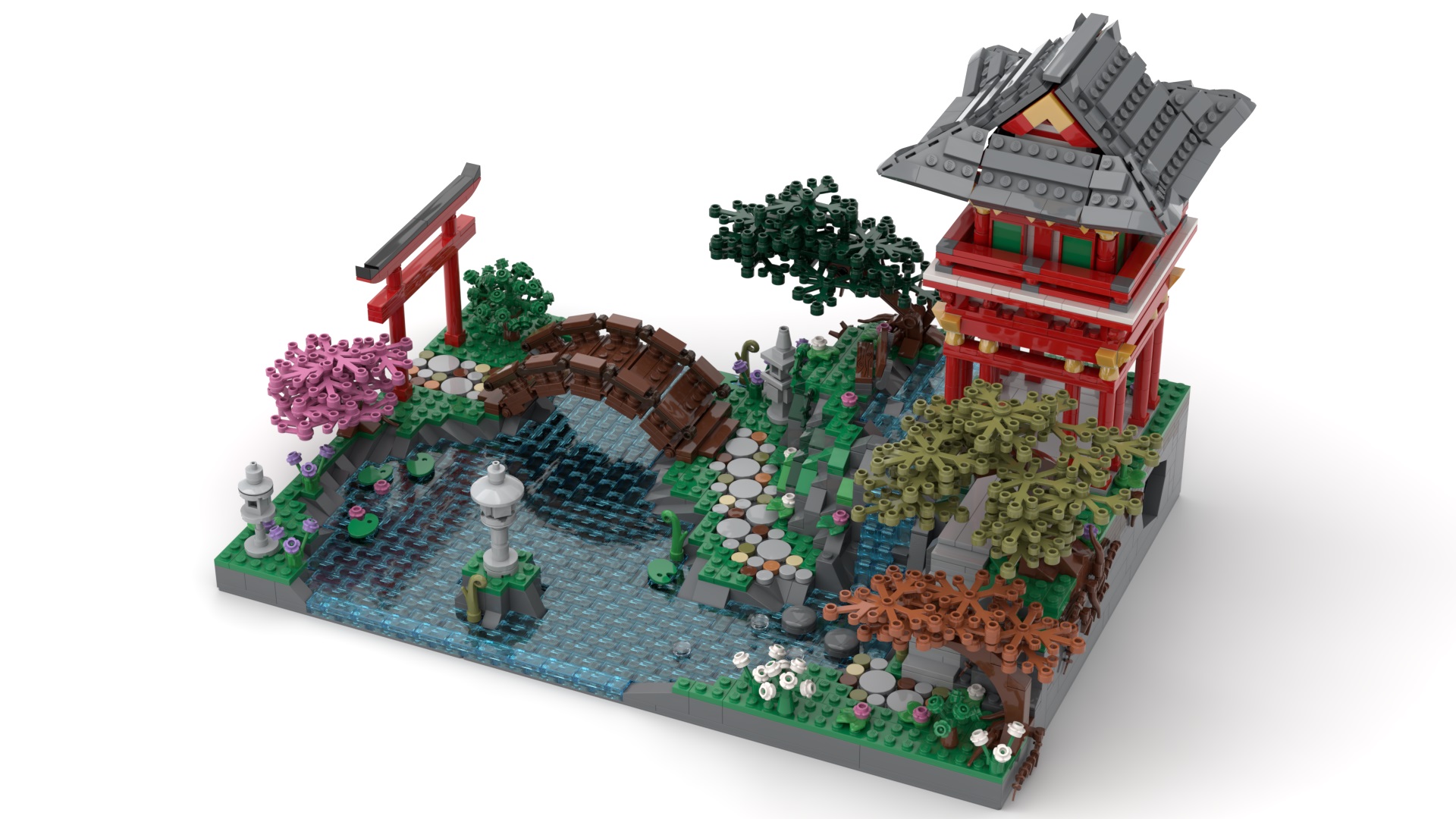 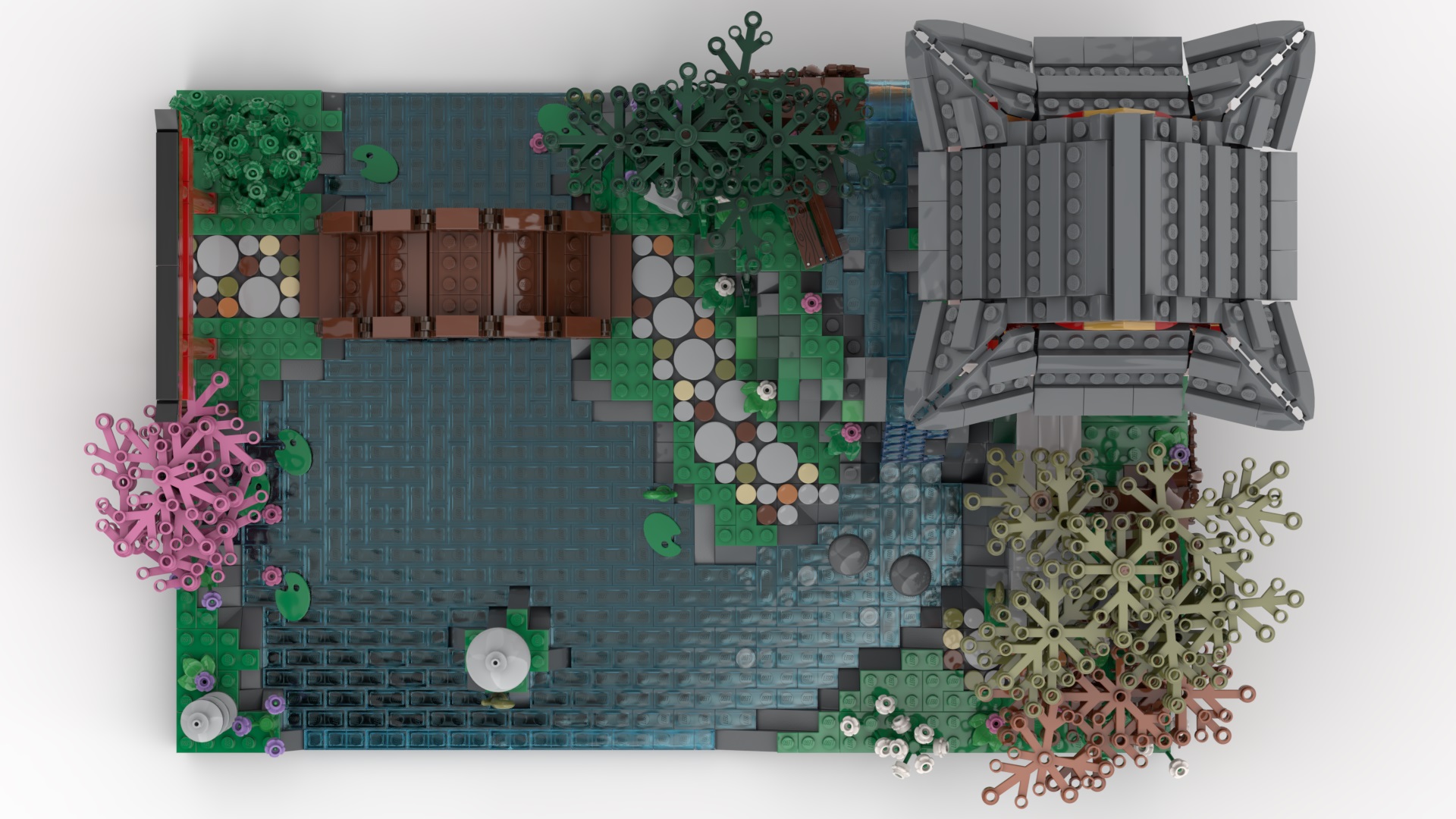 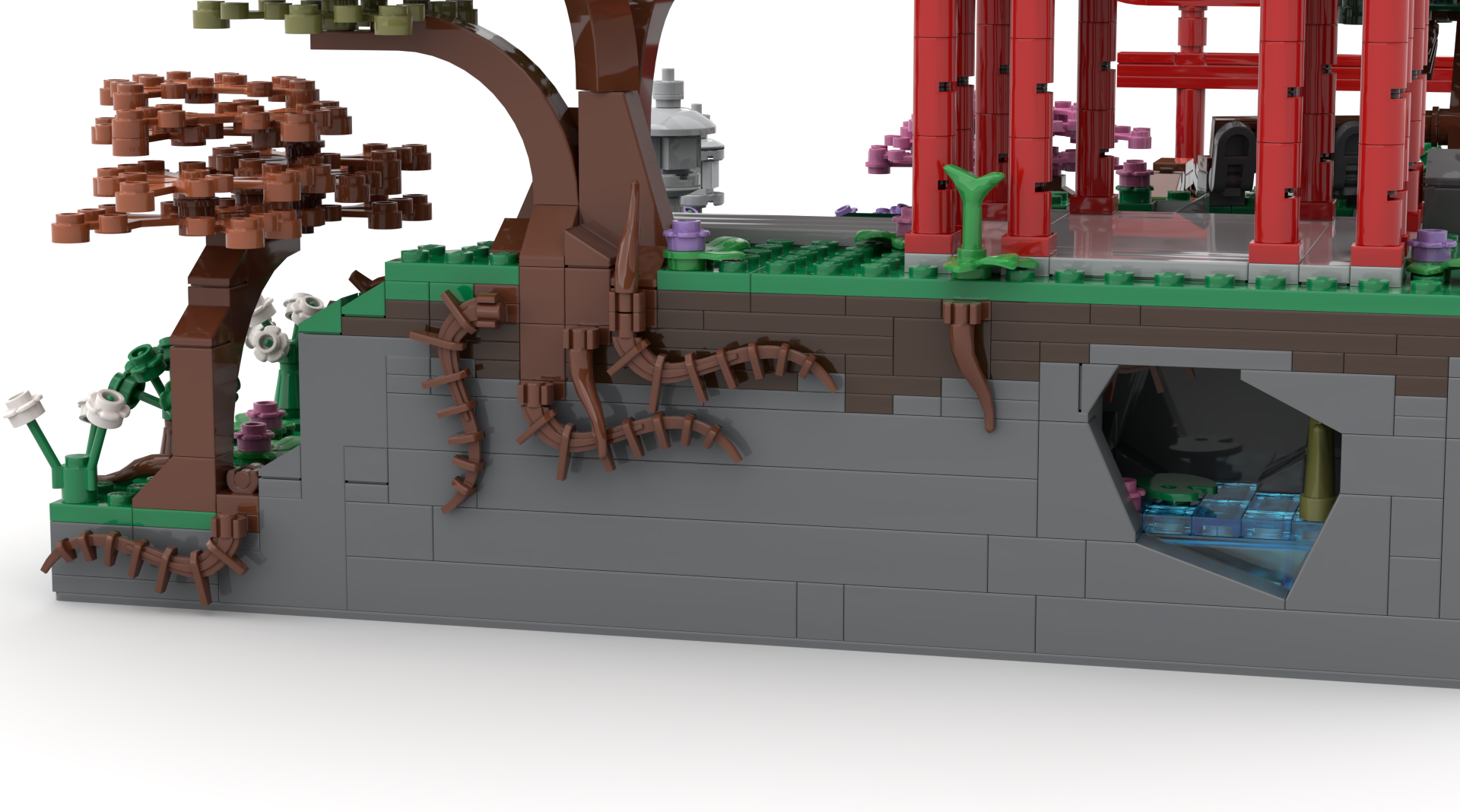 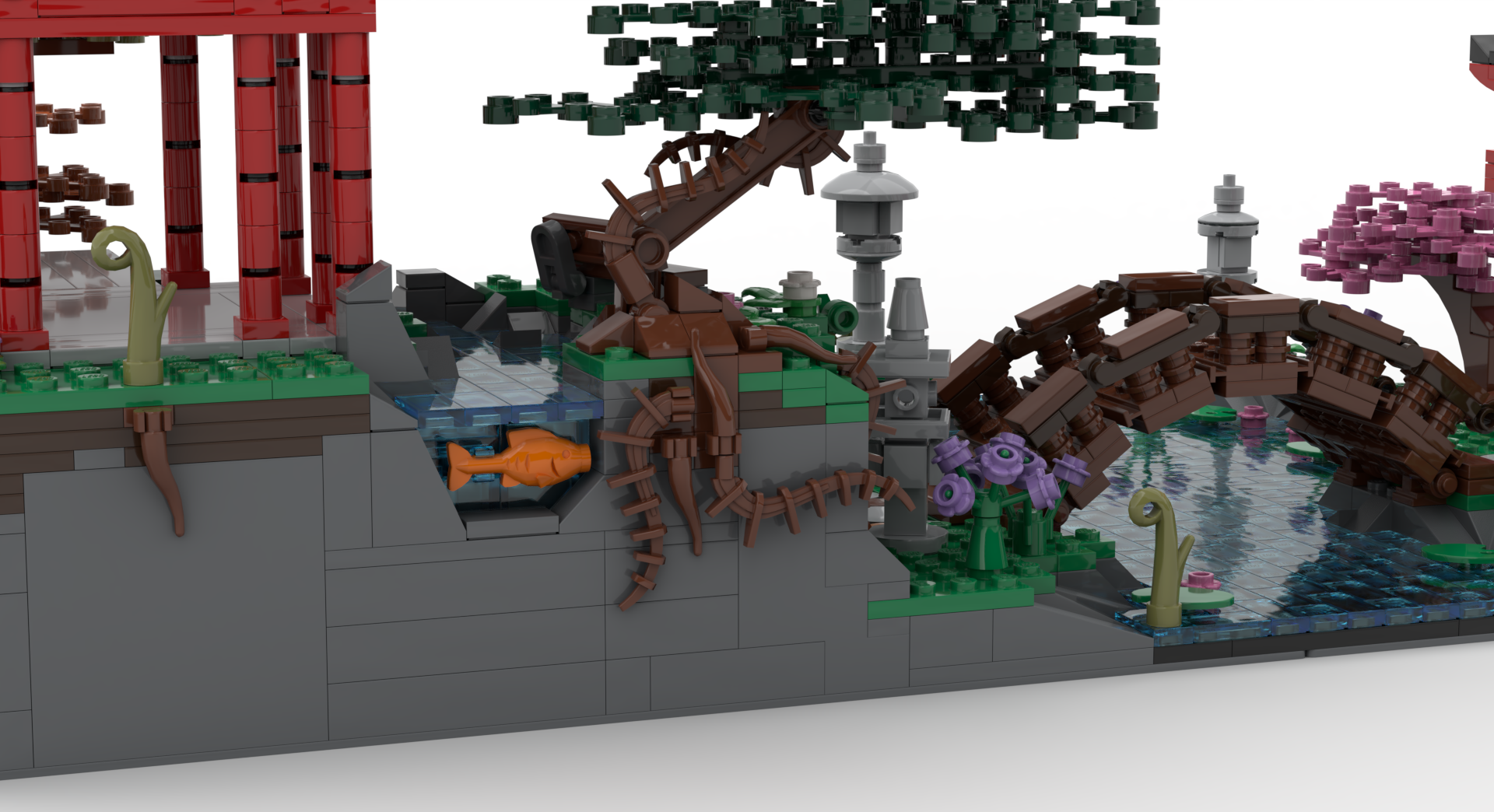 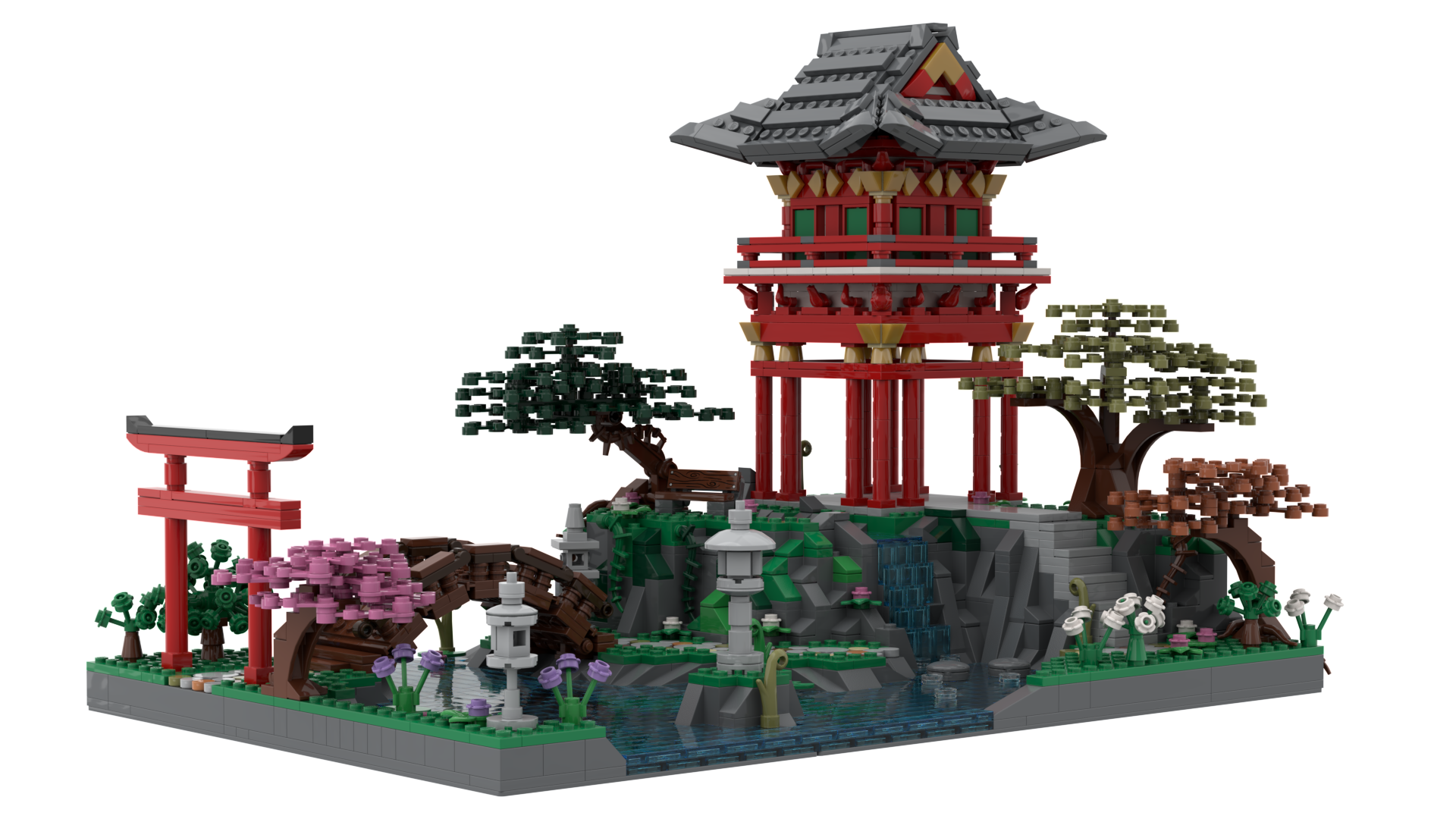 Thank you so much for 8500 supporters!

Due to the high piece count of around 2700, I am a little worried that it might not be approved as a set due to its size, so I am currently working on an alternate version that uses less pieces! My goal is to bring it down to less than 2000 pieces to make it a more reasonable size and price.

Of course, if LEGO chooses to make the larger version I will be thrilled. But I feel that a smaller version could be a great option as well.

Pictured I have an in-progress version of the smaller scene as well as a comparison between the new, smaller temple and the original. 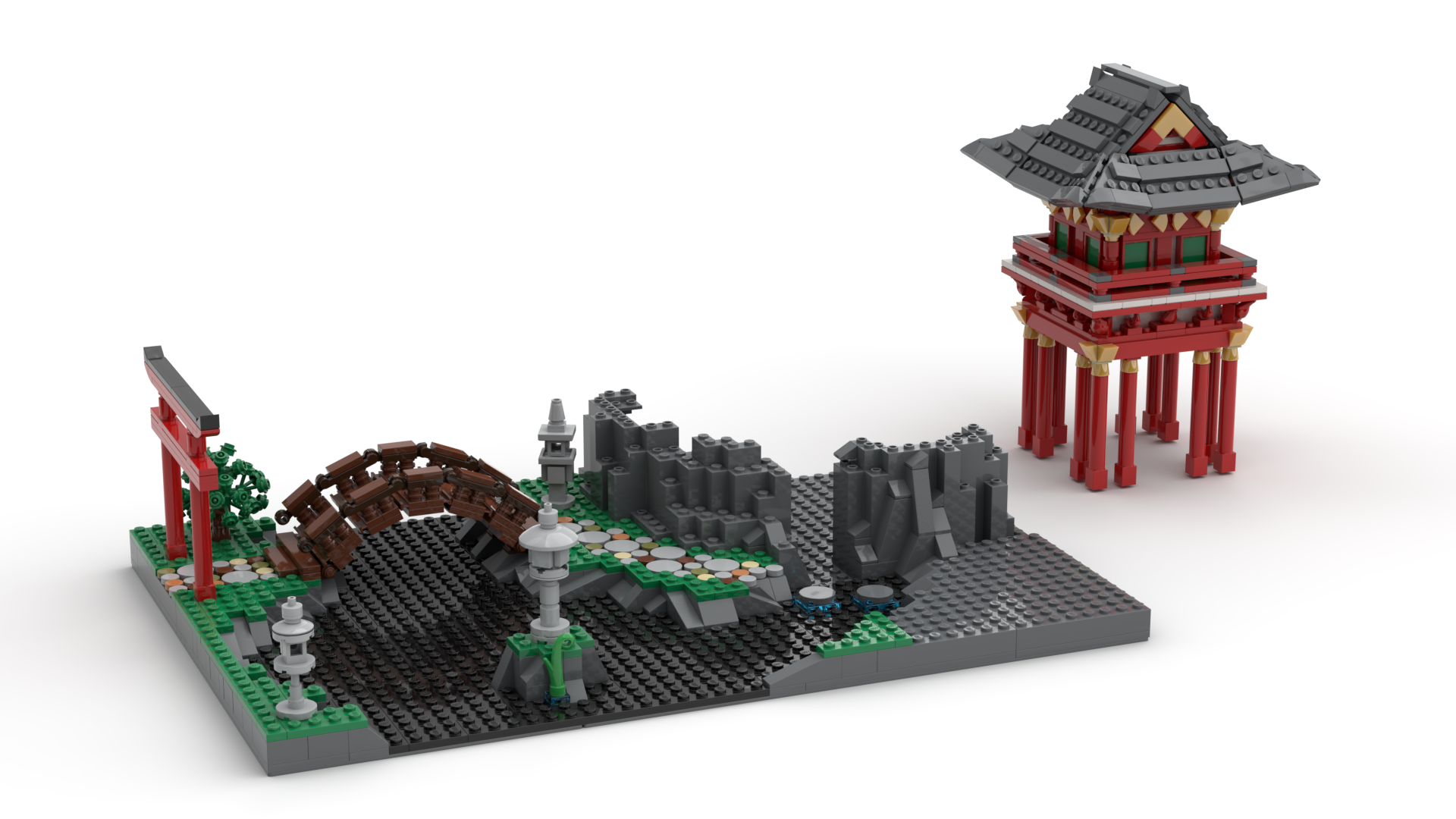 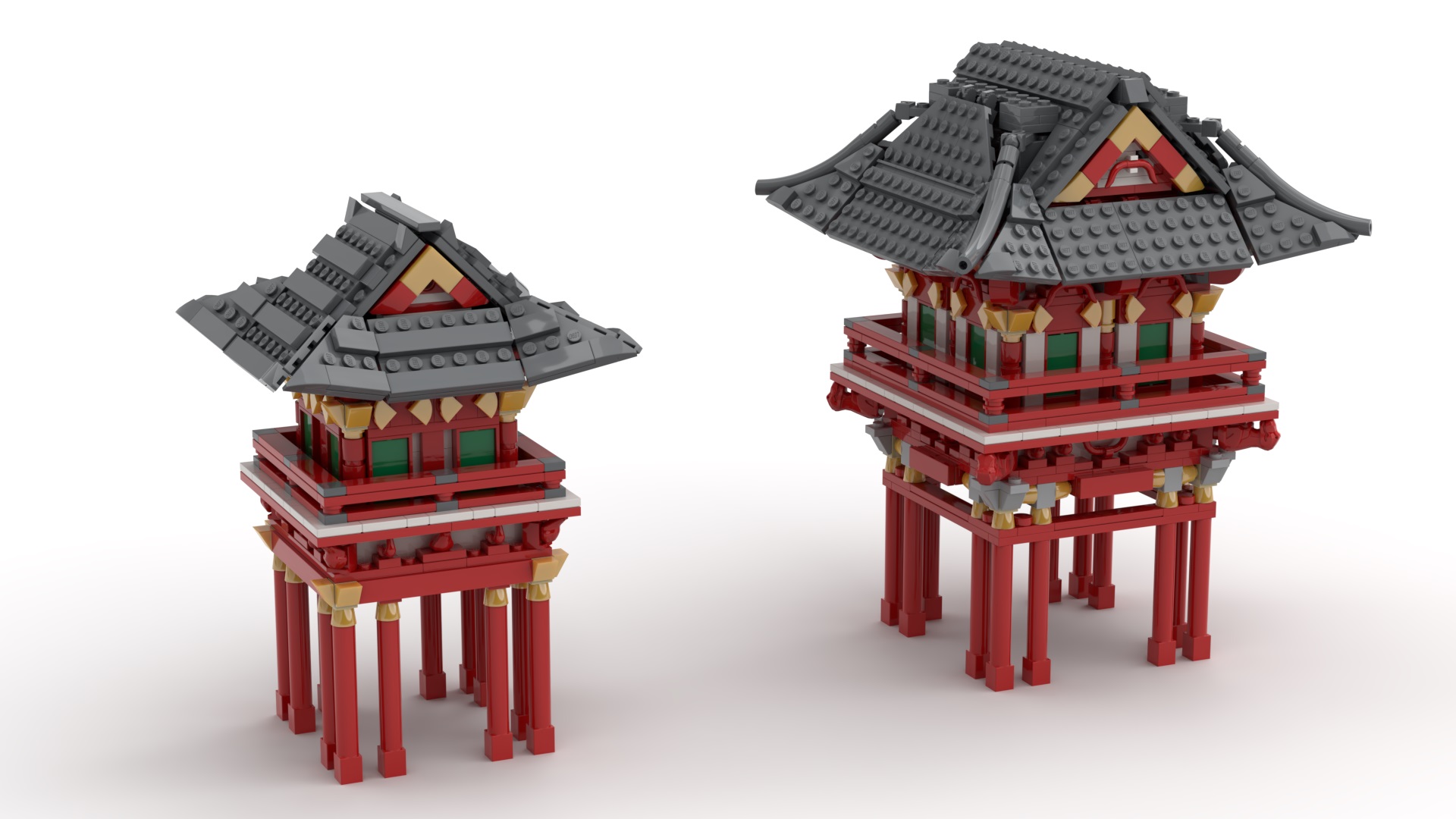 First and foremost I would like to thank every last one of you for your support. We're halfway there!

Over the past few months, many of you have commented on the bridge being too tall and unrealistic. Although the one that I designed is based on the highly arched Moon Bridge, I realized that not many people were familiar with this type of bridge. I decided to design an alternate version to show what the Tea Garden Project could look like with a more classic looking bridge. 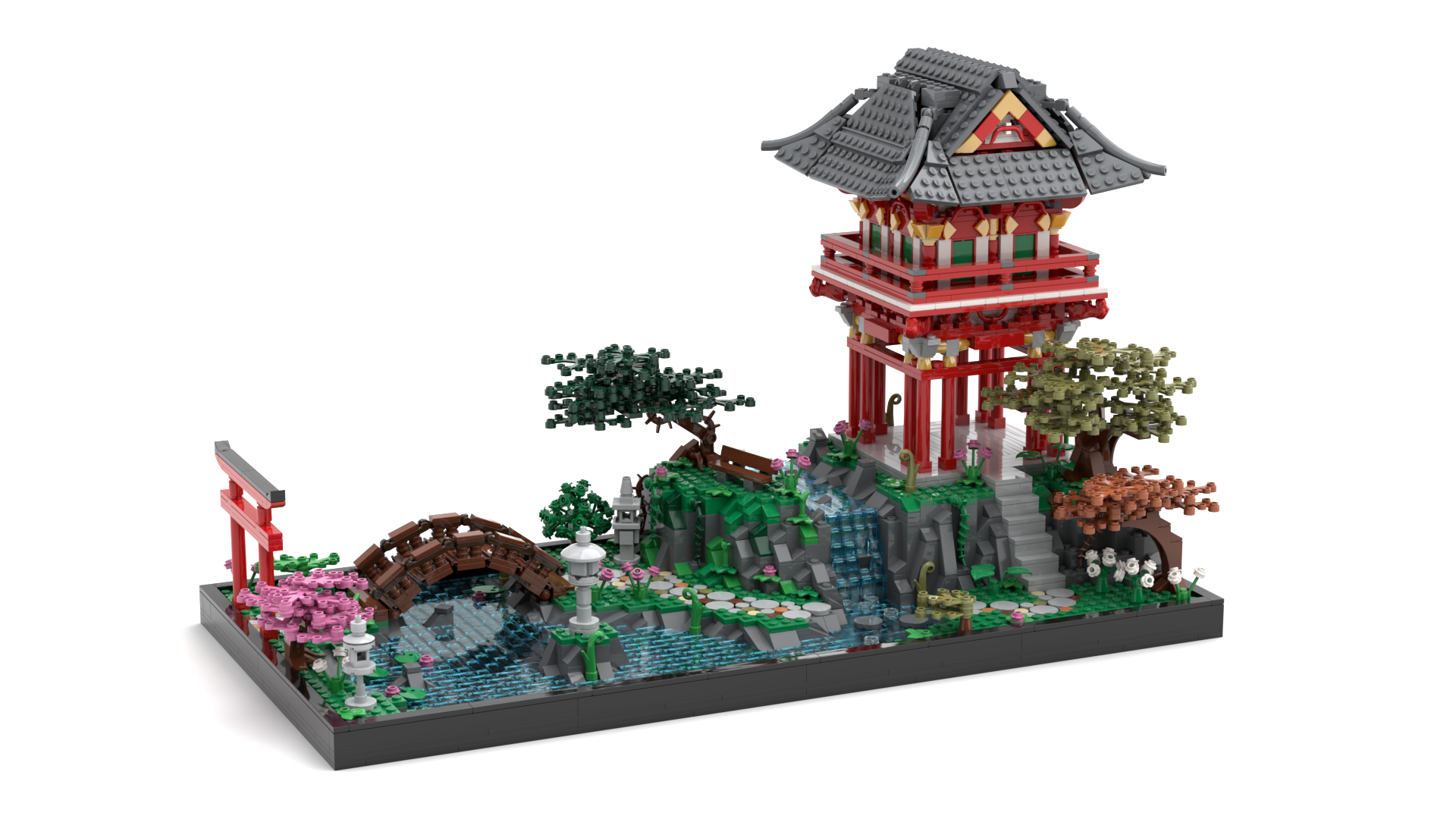 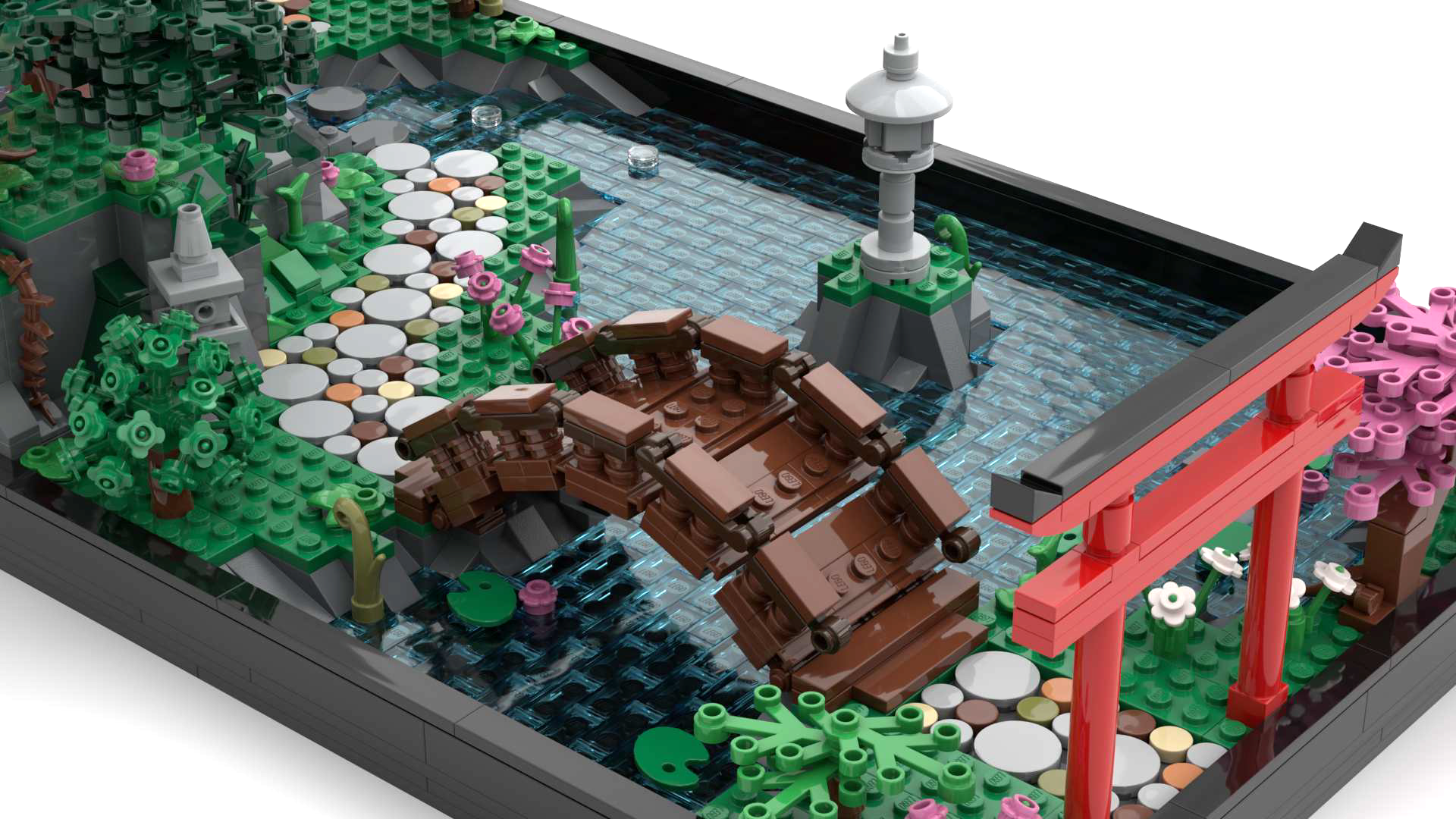 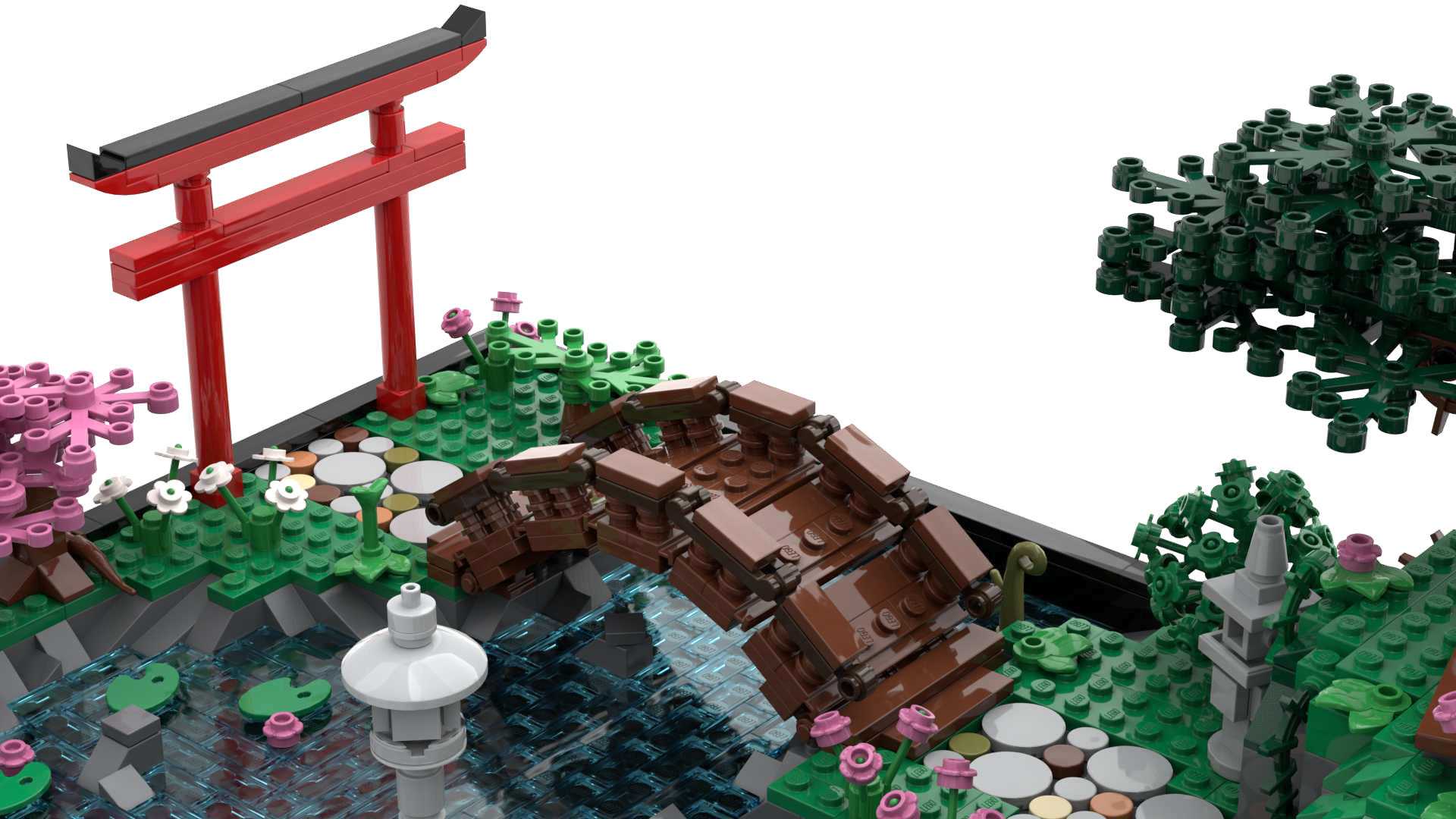