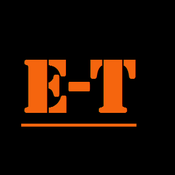 By EliteTeam
1 comment
Made as a collaboration by 101Wheeler and commodoreL, this exciting new Sci-Fi theme for Lego Cuusoo, the Elite Team takes place in a not so far away future as catastrophe strikes in Area 51. There is a prison break out! The rumors about Area 51 are true, aliens and UFOs are held there, and now they have been released by a mysterious being called Destructionox. Now aliens are running ramped in the streets destroying everything in there path. Only one group of people can stop them, the Elite Team! With there awesome array of vehicles and fighting skills, they go out to save the world as we know it. These are some of the concept sets. We will be making more soon!

The set above has Agent Wheeler riding his supped up three wheeler motorcycle with a laser mounted on the wheel guard to attack Acidosis and his Acid Tank that includeds two poison flick-fire missiles, spikes, and his acid sprayer! 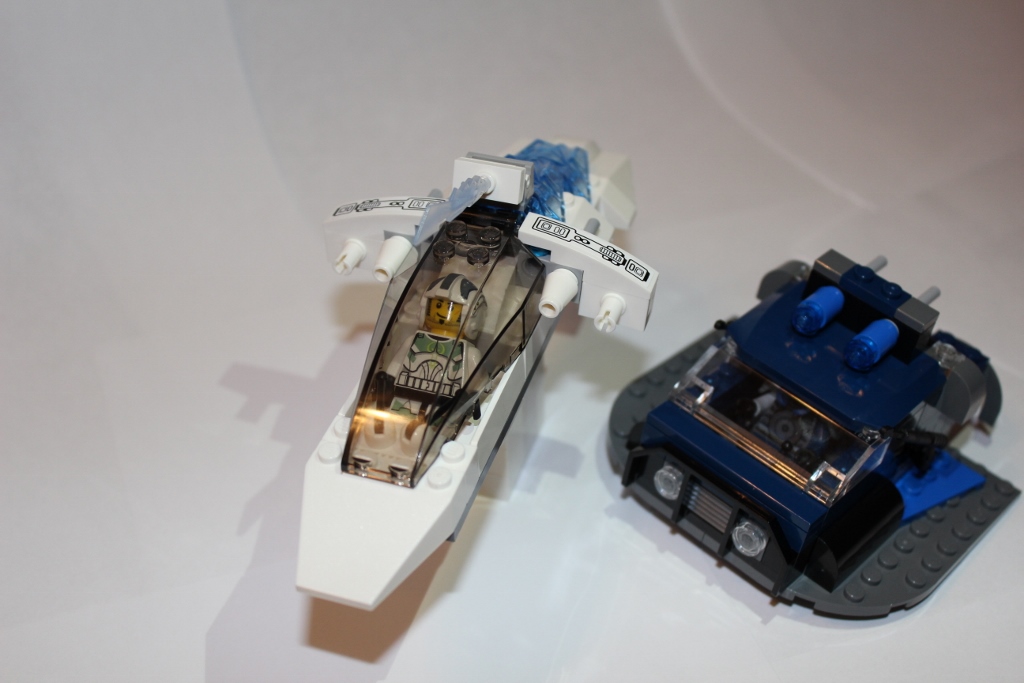 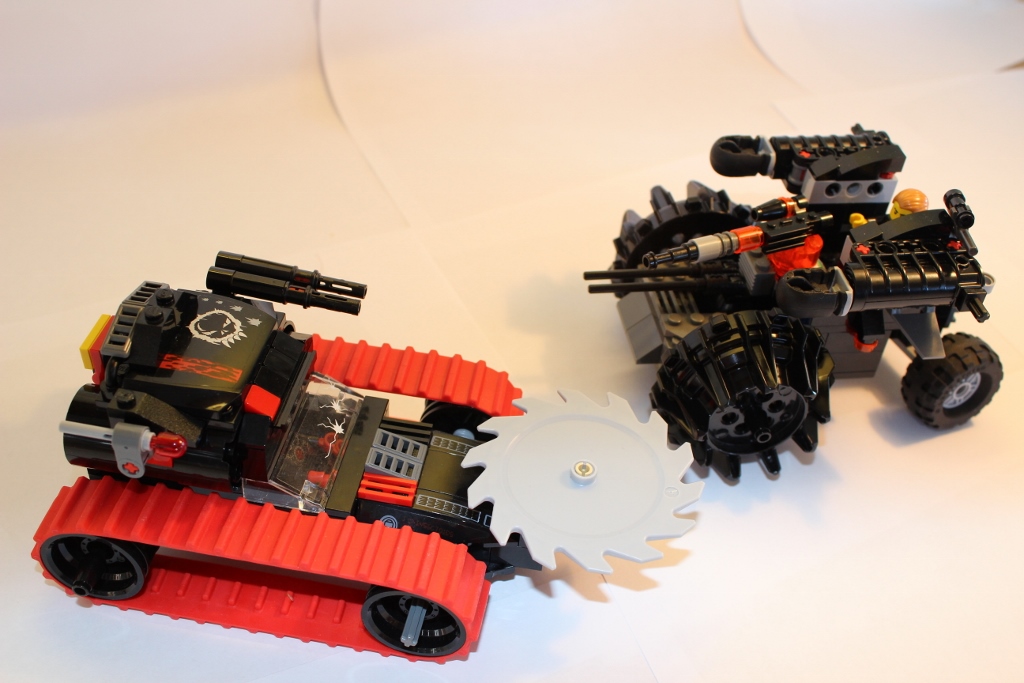 SkullCrusher's Buzz-Tank (which includes dual cannons, flick-missile and buzz saw) attacks Agent Commodore in his ReconTank27 that comes with many lazers and cannons! 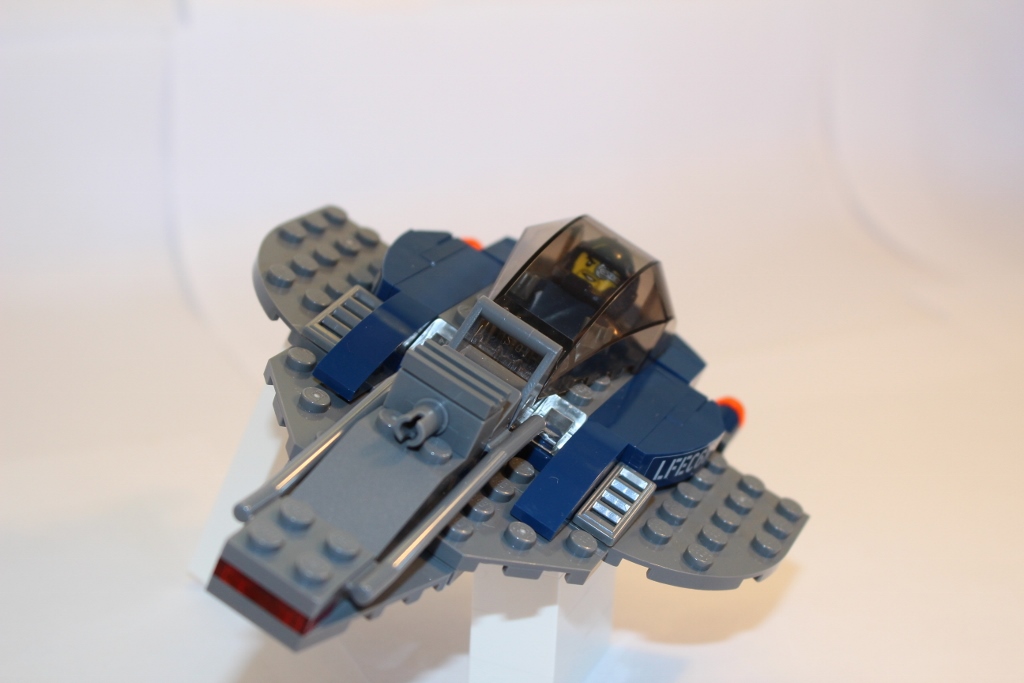 Agent Royer in his PowerJet is tracking down Pyro, an alien from Venus who's riding on his Flame Speeder with a powerful flick missile and fire spikes! 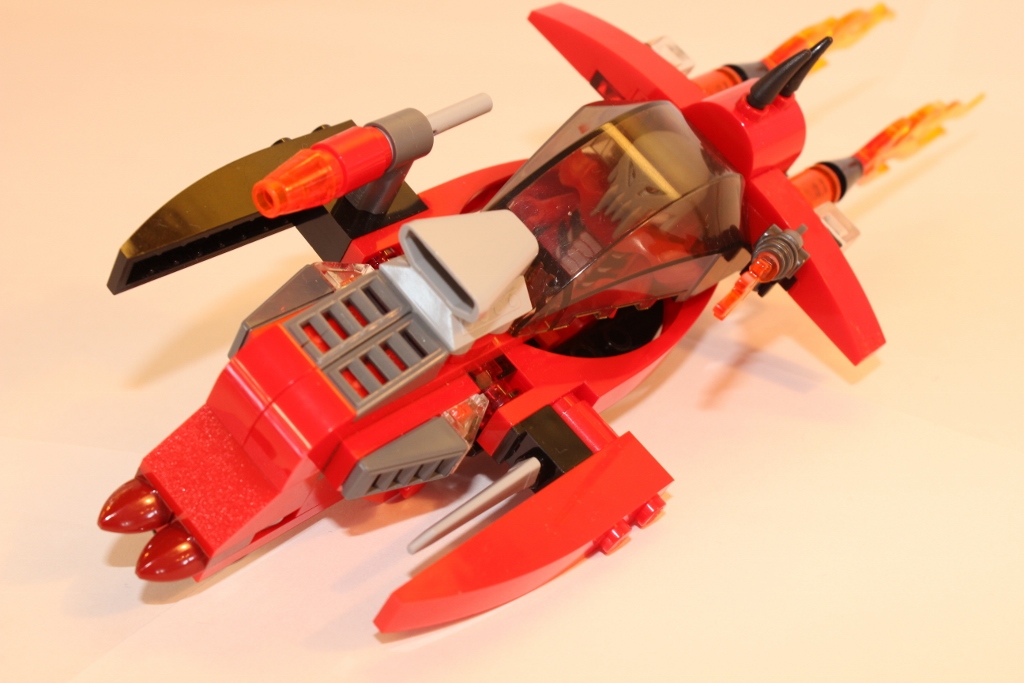 Thank for looking and hopefully supporting!