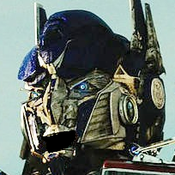 This is my first project I've done, it is based off the famous TV show Gilligan's Island and its iconic ship the S.S. Minnow from the series. This set would include characters from the sitcom such as: Gilligan, Skipper, Mr. Howell, Mrs. Howell, Ginger, The Professor and Mary Ann.

Also in this set, you would get:

In the set, you can even put your mini-figures in the front and back port of the S.S. Minnow.

Anyone who is a big fan of Gilligan's Island would definitely want to have this in their LEGO collection.

If you think this would be a great LEGO set, please support it.