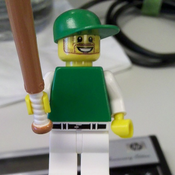 By KyleJohnson
1 comment
The goal of this project is for LEGO to create a set that relates to American Football. Currently there are many different sports minifigures, ranging from Baseball to Hockey to Boxing. I envision LEGO not only making a set, but making a LEGO theme dedicated to American Football. This would involve LEGO seeking a license from the NFL and the NFL Players Association in order to produce minifigures for the different NFL teams and rights to use the team names and logos.

The current football player prototypes do not use any pieces not currently produced by LEGO. There would be a need for an actual football to be produced.

Initially I propose LEGO offer a set that consists of 32 minifigures, one from each NFL Team. My vision of this being offered would be the same style as collectable minifigures. Each bag would consist of a minifigure from a team and a LEGO football. This would allow for a cheap price and have the same effect as opening a pack of football cards.

The next phase would be to introduce modular stadium pieces in order to allow people to build stadiums for their football players. A digital design of a potential modular piece can be seen below.

Please help my dream to come to fruition and support LEGO Football! 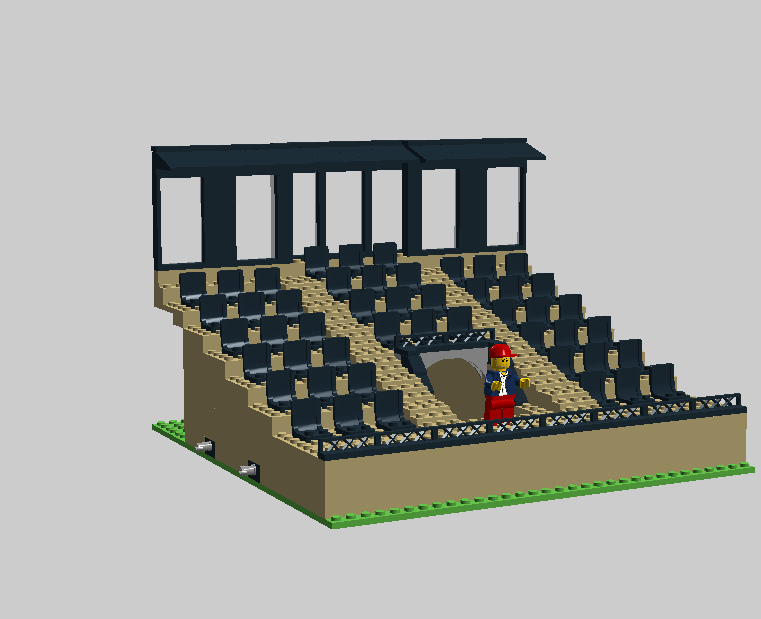 This is a draft of the first section of the LEGO Modular Stadium. It can seat 48 minifigures. The idea is to offer 6-10 different modular sections for the consumer to create their own stadiums. 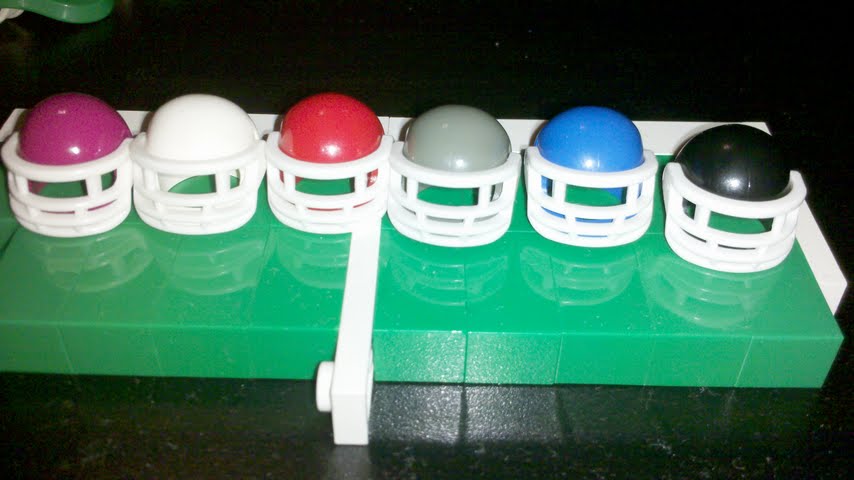 This is an example of different helmet colors with the facemask attached to it. 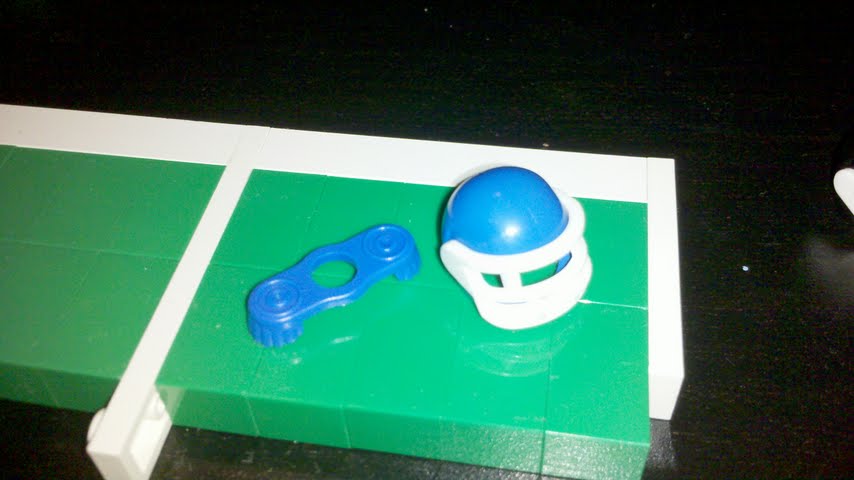 Picture of a set of matching shoulder pads and helmet. 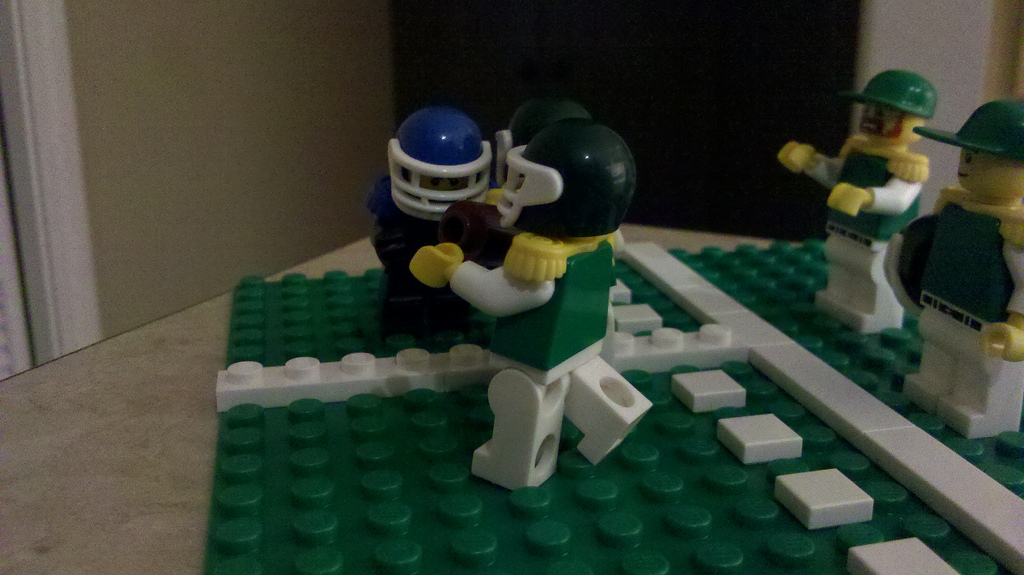 A picture from the view of the running back as he uses his blocker to elude the defender.