By LegoJalex
6 comments
Dennis the Menace is a comic and animated tv series created by cartoonist Hank Ketcham. The comic strip is today published in more than 1,000 newspapers. It is about five-and-a-half-year-old Dennis who actually is a kind boy but because of his youthful energy and curiosity he often ends up in trouble wherever he goes (often at his neighbour Mr. Wilson's expense).

I think Dennis the Menace would fit great as Lego sets and as a Lego theme, since it has potential for a lot of playability. There are many characters in it, all with their unique personality, and Dennis' tendency to get into trouble often ends up in some kind of adventure for him and his friends.

The design of the minifigs is mainly based on the "All-New Dennis the Menace" TV series. 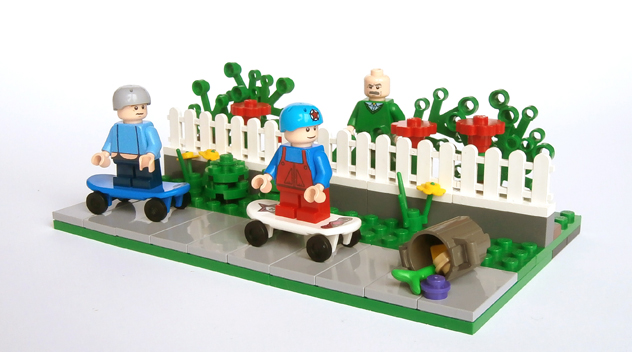 In several episodes of the tv series Dennis is skateboarding with his friends. Here is Dennis and Joey, and Mr. Wilson watching his roses. 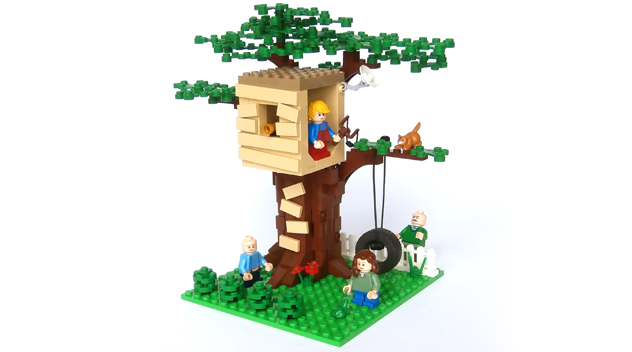 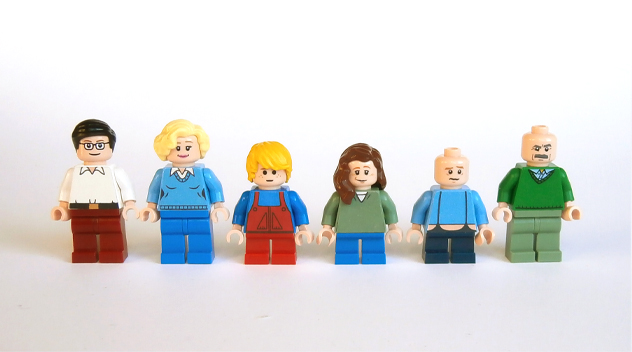 Here is a possible set with 6 minifigs. From left to right: Dennis' parents Henry and Alice Mitchell, Dennis himself, two of Dennis' friends Gina and Joey, and Dennis' cranky neighbour George Wilson.