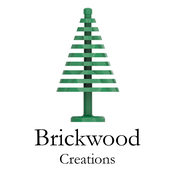 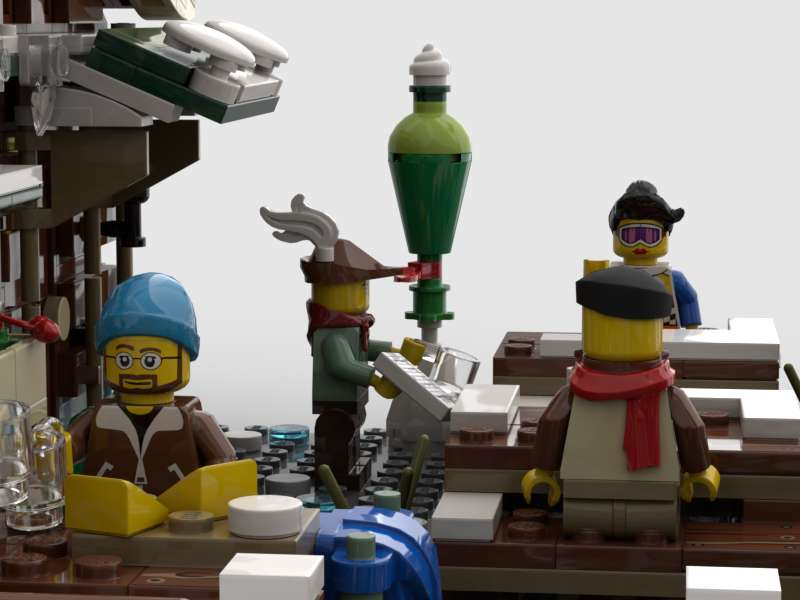 This update was highly requested by my followers and it provides a colder take on my idea.

Because so many people suggested this to me or asked me about a winter version, I decided to include some minor alterations which can be switched out with the seasons to make my MOC more versatile.

In under 290 interchangeable parts, you can now tweak the design to make it snow in the Alps! Opt for either the summer or the winter season!

- Some warmer apparel for the minifigures outside

- The hikers have decided to go skiing and snowshoe walking instead

- The interior of the seating area and workshop remain the same and still have the same highlights you all loved!

Hope you all like my update and keep voting for my project!

All votes and comments are highly appreciated!