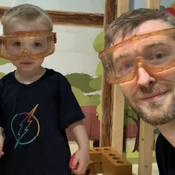 Here's a quick video I've put together to place on YouTube, it includes a new image of a modification I've made to the Cortex desk which has made it more sturdy and reduced the piece count by around 10 :)

Here's an updated image of the full design :)
I doubt that I would include any more to it, as it now sits at 839 pieces (including the minifigs) 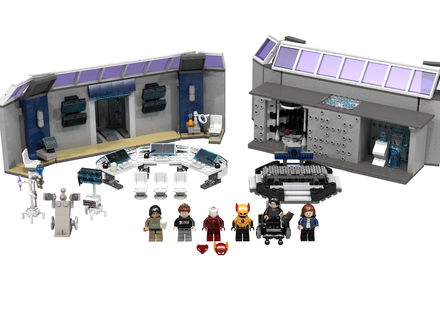 After a number of requests here's the Treadmill! :) 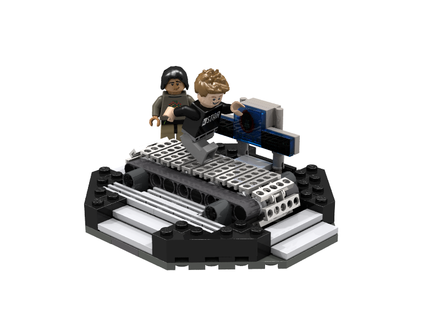 While I really like the outcome of the design I'm still on the fence about its inclusion to the set, purely because of its 100 piece count bumping up the total number of piece from 733 to 838

I've also got round to including some screen displays, again due to the lack of graphic creation tools these are only rough ideas of how it would look :) 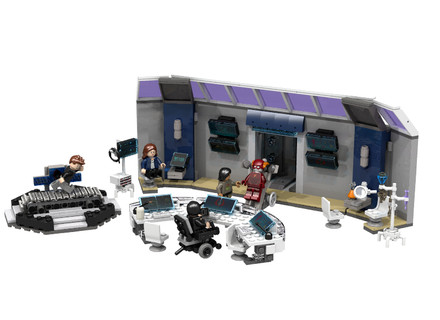 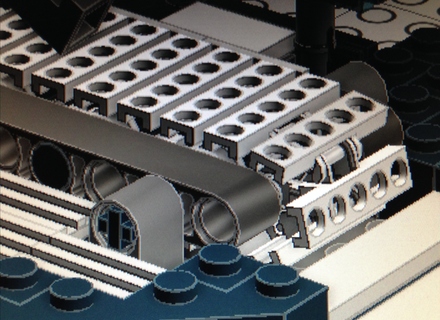 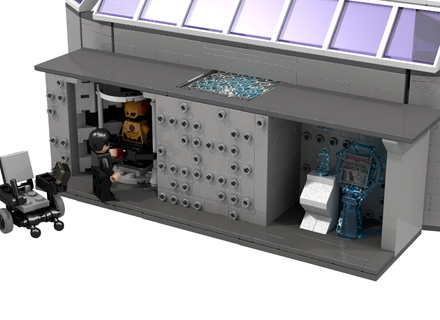 I've made a few slight adjustments to Well's secret room... 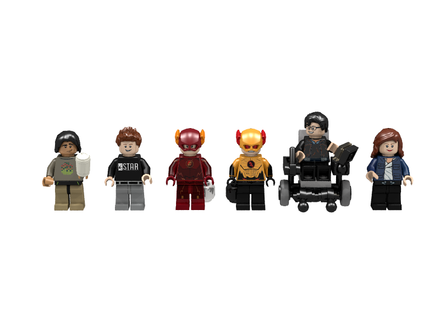 Here's an updated design for what I've been able to do with the mini-fig selection :D
The figs decals aren't perfect but gives a rough idea of how they'd look. 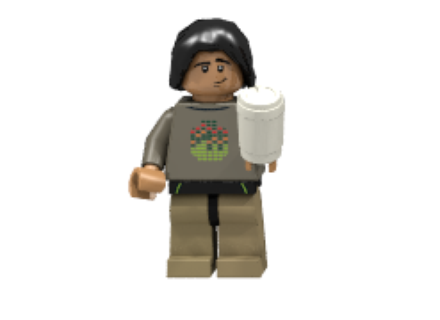 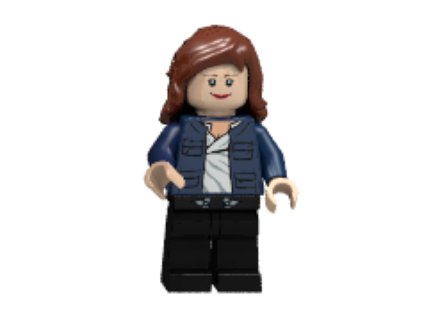 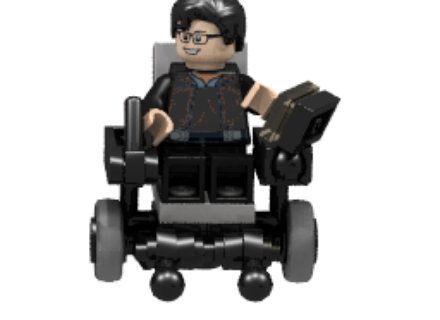 I've updated Barry's hair from the original images which turned out lighter during rendering, it now has a closer resemblance to the character in the show :)

The flash costume is a slightly tweeked version of a decal I found via Google that is very close to the design of the show . Final design would pretty much be a similar design 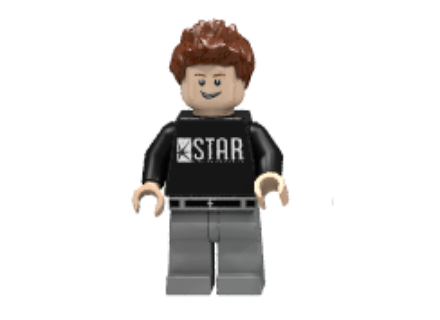 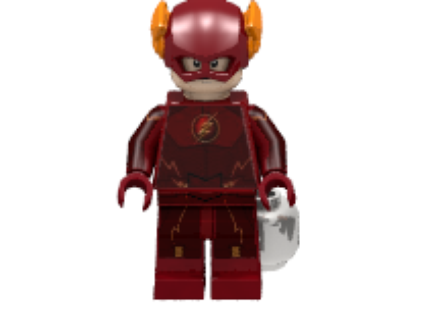 Also shout out to Emmett113 for his great call on using the new Superman piece for Harrison Wells, it really suits the character well, unfortunately it's not a piece available on LDD so I can't include it in the image, however would be my choice for a physical figure 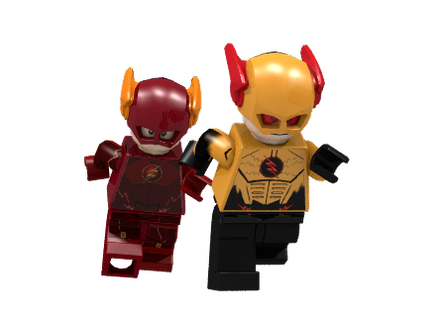 Here's my design for the Reverse Flash, please bare in mind that I don't have the likes of photoshop so this isn't exactly how I'd like it, tho close enough to give a good idea :D

Another image of the build from LDD 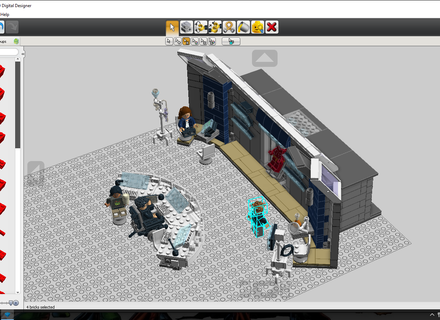 Been struggling to source the bricks to build, mainly the Trans bricks and Earth Blue.

updated with lab equipment put in :) 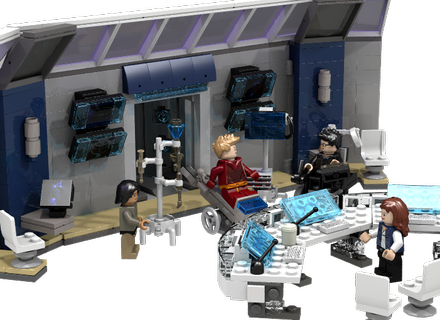 Also tried out some changing some decals.

Additional equipment for the lab 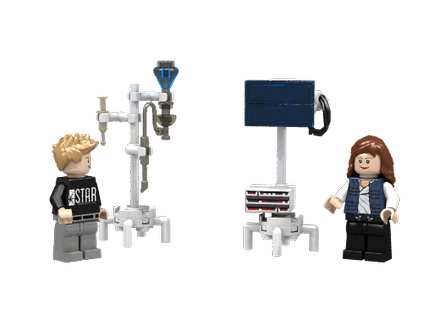 Decided to have a play around and create a little extra to add more to the lab, creating one of the portable monitors and medical drip stands that you often see being used by the team.

Will update with a full scene set once I render the image.